The stories in Game of Thrones didn’t get much worse than that of Sansa Stark’s (played by Sophie Turner). After being separated from her family, she was married off to Tyrion Lannister (Peter Dinklage), before running away and getting captured by Roose Bolton (Iwan Rheon), and being abused by him. Unfortunately for Sansa, her original story was going to add to her hardship.

Recently the pitch letter written by George R R Martin was uncovered, and told of a number of stories which were eventually left out of the TV show.

One of these stories involved Sansa being married off to Joffrey.

However, instead of escaping her imprisonment, she eventually is forced to bear a son for the horrific leader of Westeros.

This supposedly left Sansa in a rough position, as she then had to choose between her son, or her family.

READ MORE: Game of Thrones: Why did GoT recast these 3 major roles? 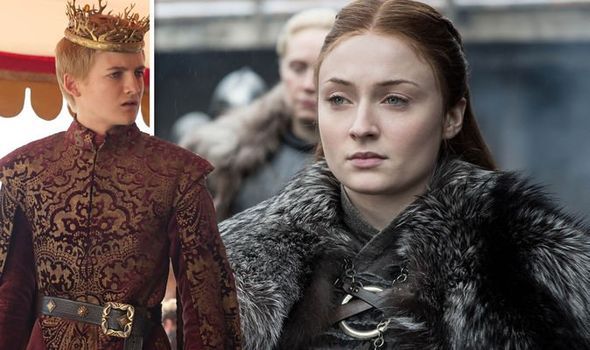 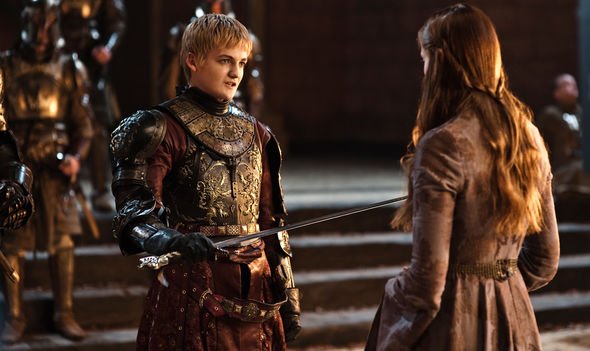 Unfortunately for her family, she decided to side with her son.

This prompted Sansa’s betrayal of her family, and ended her alliance with both her brother, Jon Snow (Kit Harington) and her sister, Arya Stark (Maisie Williams).

While this story never came to light, it certainly would have changed how the show ended, as it would have left Jon without another ally in the final battle.

It would have also pitted Daenerys Targaryen (Emilia Clarke) against Sansa – the sister of her lover Jon. 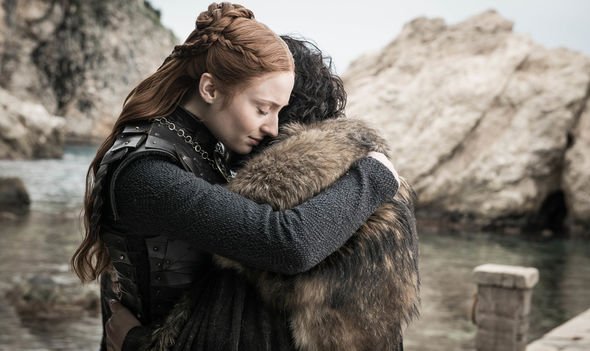 Luckily this was never explored, and therefore viewers didn’t have to see Sansa being subjected to yet another horrific event.

Meanwhile, fans of the show have since spotted a plot hole in the show’s final episode.

Viewers will remember after Daenerys was killed off by Jon, her body was picked up by Drogon and flown away.

But fans on Reddit believe this is a huge plot hole, as no one else would have seen the truth about who killed her.

Speaking on Reddit, bytheninedivines said: “If the dragon flew away with Daenerys’s body, how did they know that Jon stabbed her?”

Suggesting how the truth would have eventually come out, one viewer commented: “Im assuming they heard Drogons cry.

“And when they got there and saw a pool of blood on the ground and tears in Jon’s eyes with no Dany, Drogon, or throne, it’s kinda obvious something happened at that point.

“And if they asked Jon, did you or the dragon do it, what answer do you think someone like Jon would give. At least that’s my take on it.”

Another fan agreed: “If Jon got anything from being raised by Ned Stark, it was his sense of honour.”

His internal struggle when he was undercover with the Wildlings and lying with/to Ygritte is one of many pieces of evidence of this.

“When he killed Daenerys, he had decided that killing her was the right thing to do, and he was willing to accept the consequences for his actions.”

While fans will never truly find out the truth – could Jon have turned himself in after all?