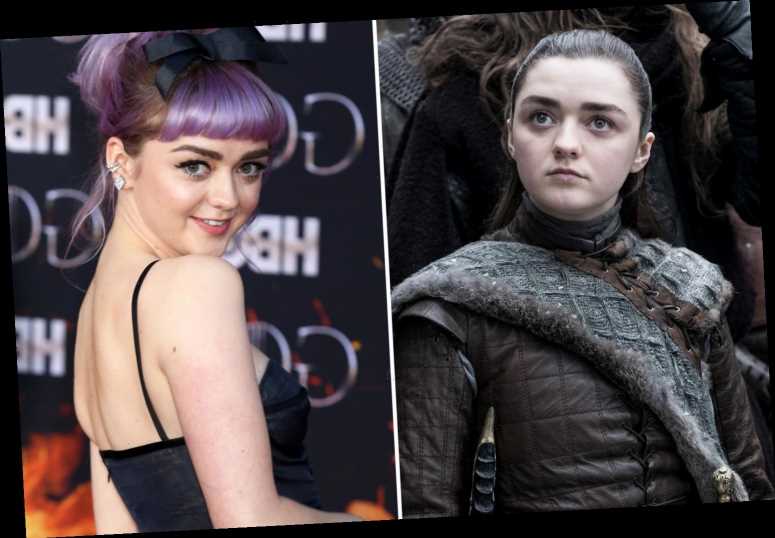 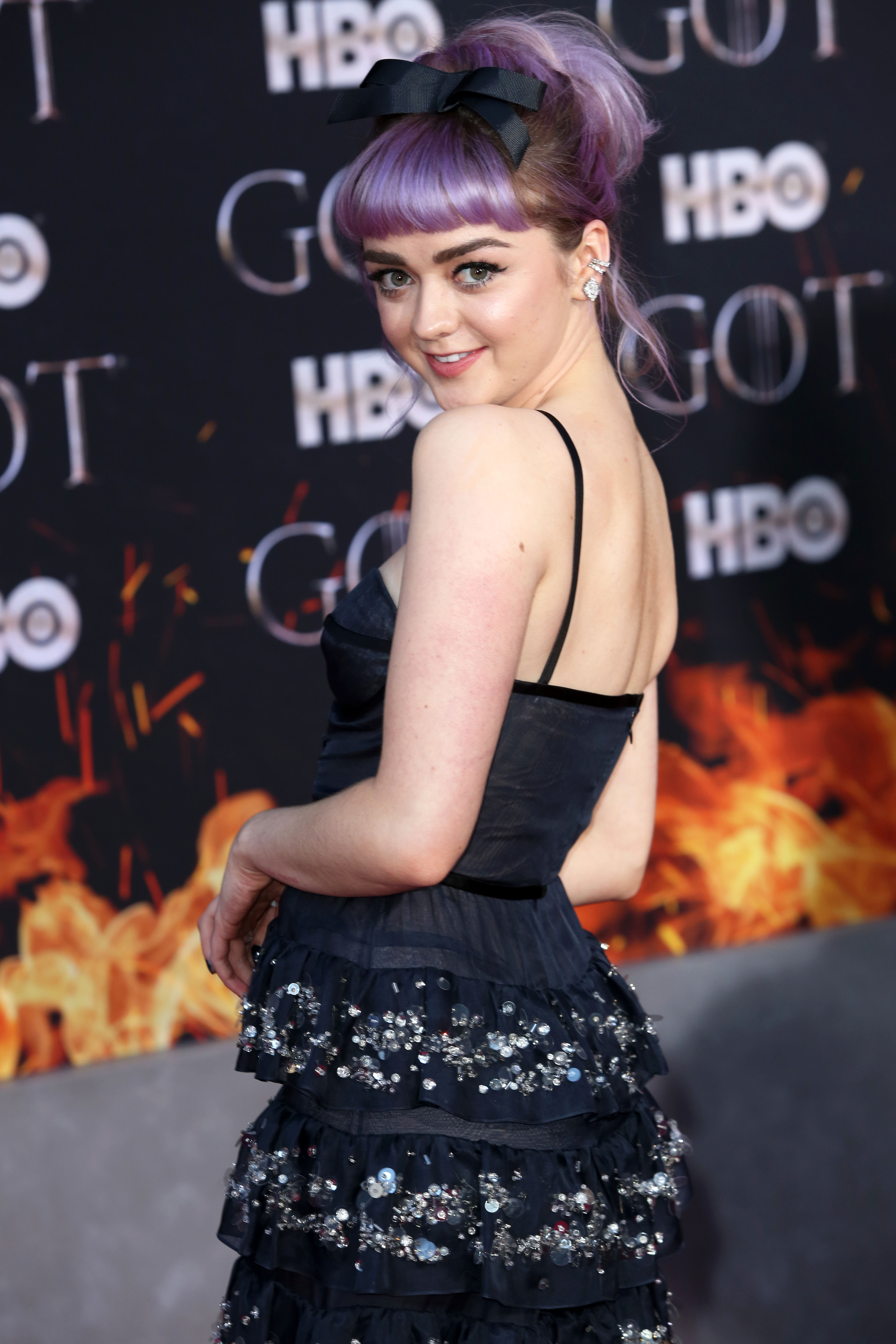 Game of Thrones favourite Maisie – who is no stranger to putting her own stamp on style off-screen with her ever changing hair-colour – appears a perfect fit for the character.

The six-part series is based on Sex Pistols guitarist Steve Jones' memoir Lonely Boy: Tales from a Sex Pistol. 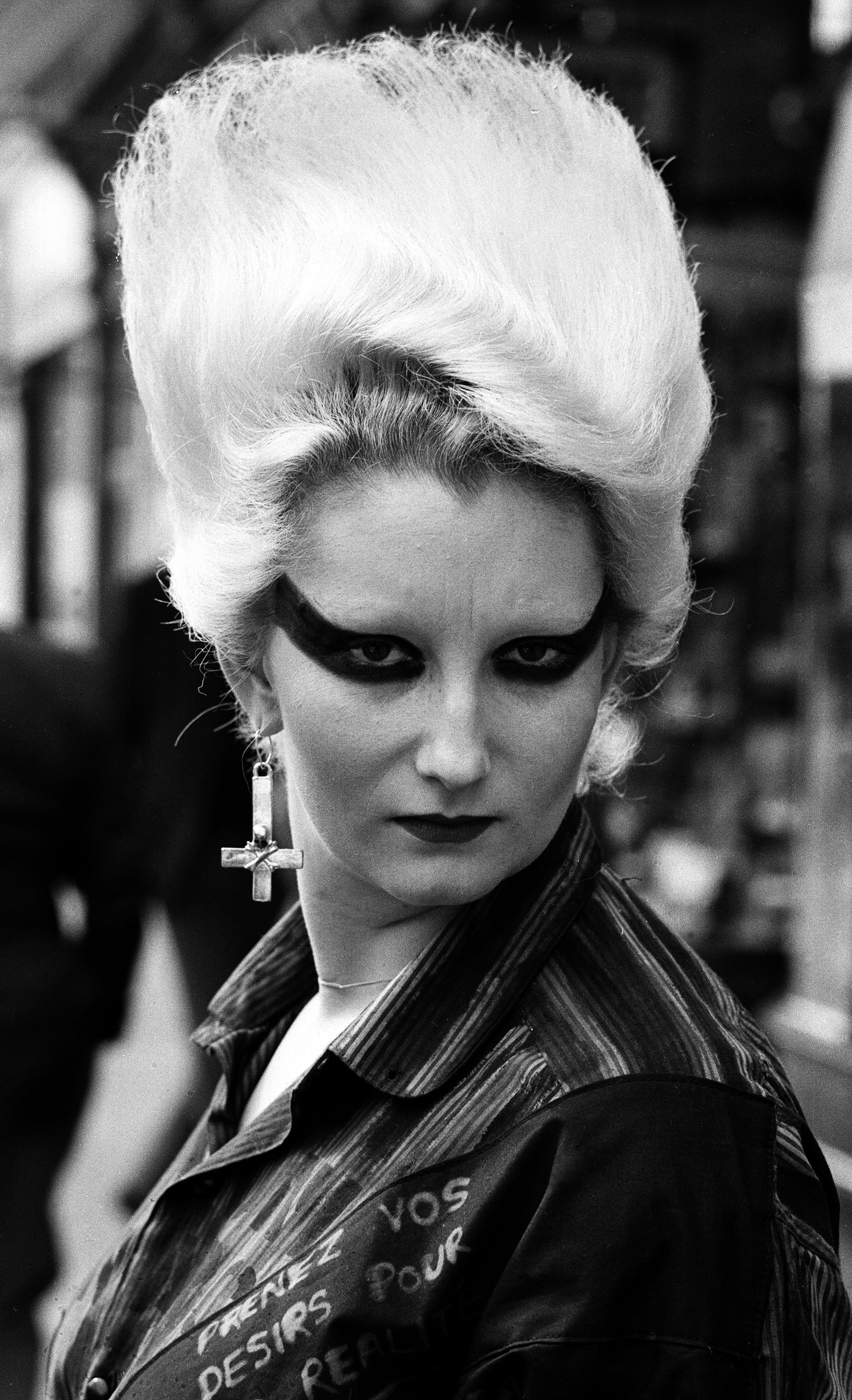 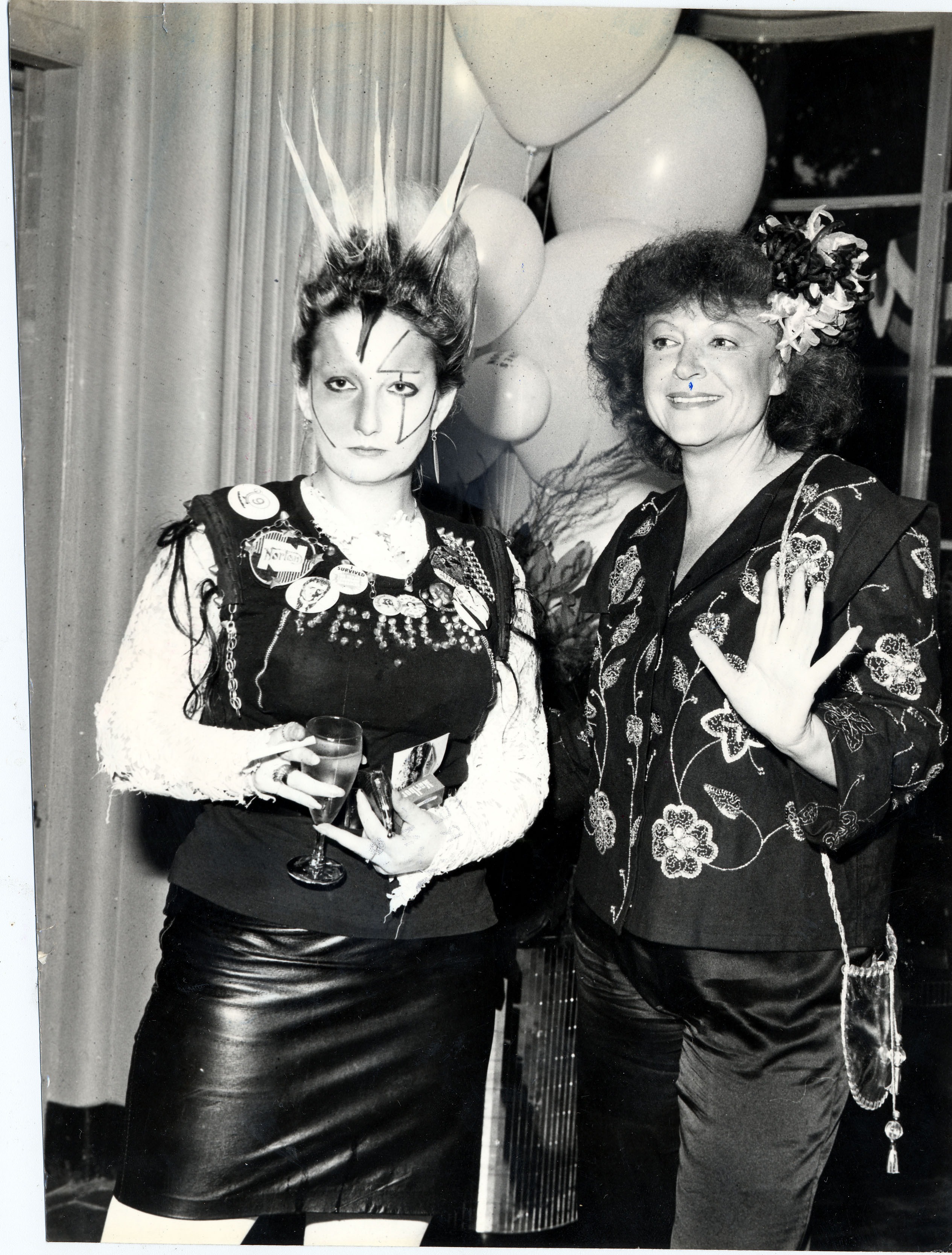 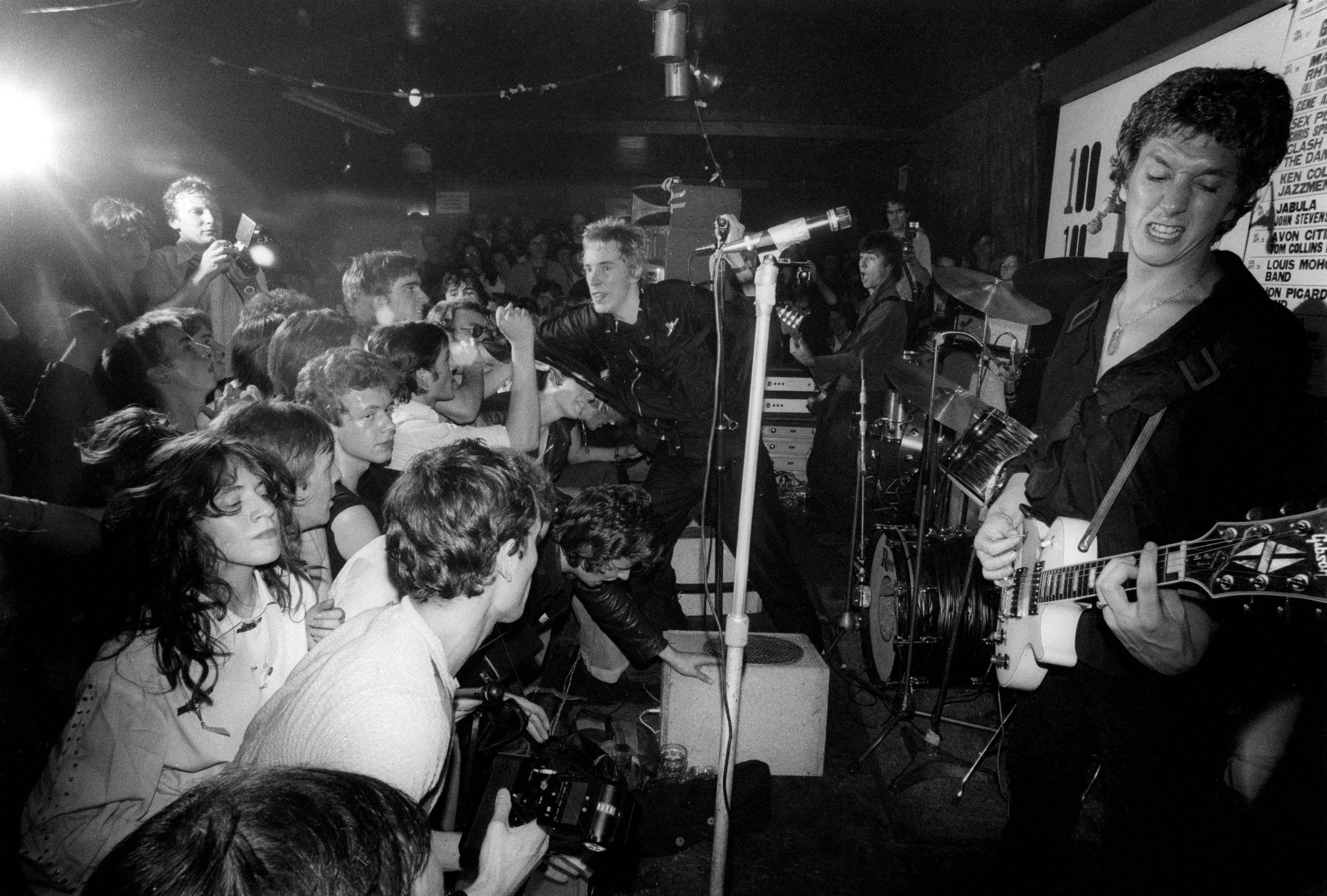 Filming is due to start in March for the series, for US TV network FX but as yet, no UK broadcasting partner has been announced.

Film producer Danny recently gave an insight into what fans can expect from the biopic as he gushed: "Imagine breaking into the world of The Crown and Downton Abbey with your mates and screaming your songs and your fury at all they represent.

"This is the moment that British society and culture changed forever.

"It is the detonation point for British street culture… where ordinary young people had the stage and vented their fury and their fashion… and everyone had to watch and listen… and everyone feared them or followed them. The Sex Pistols. 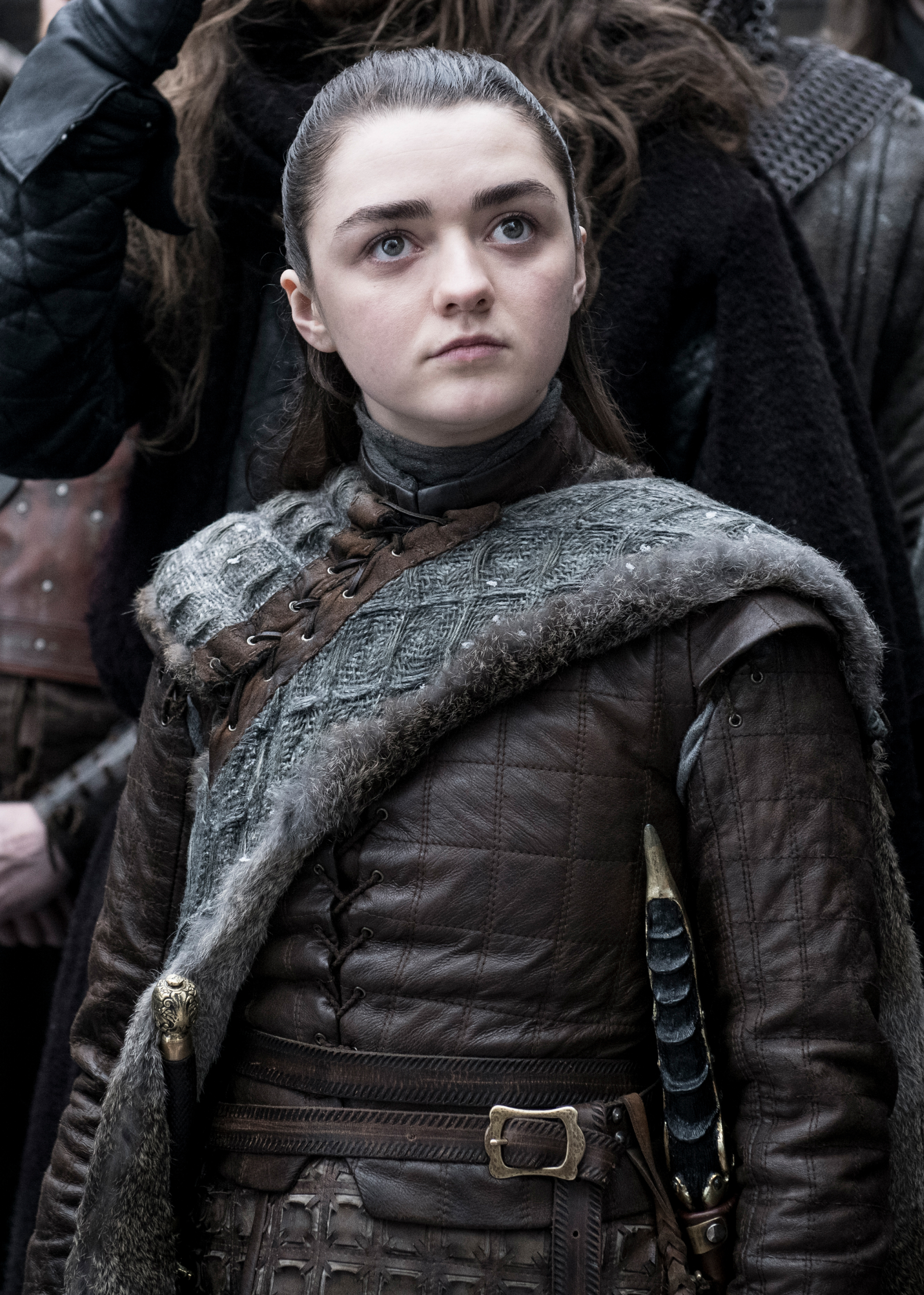 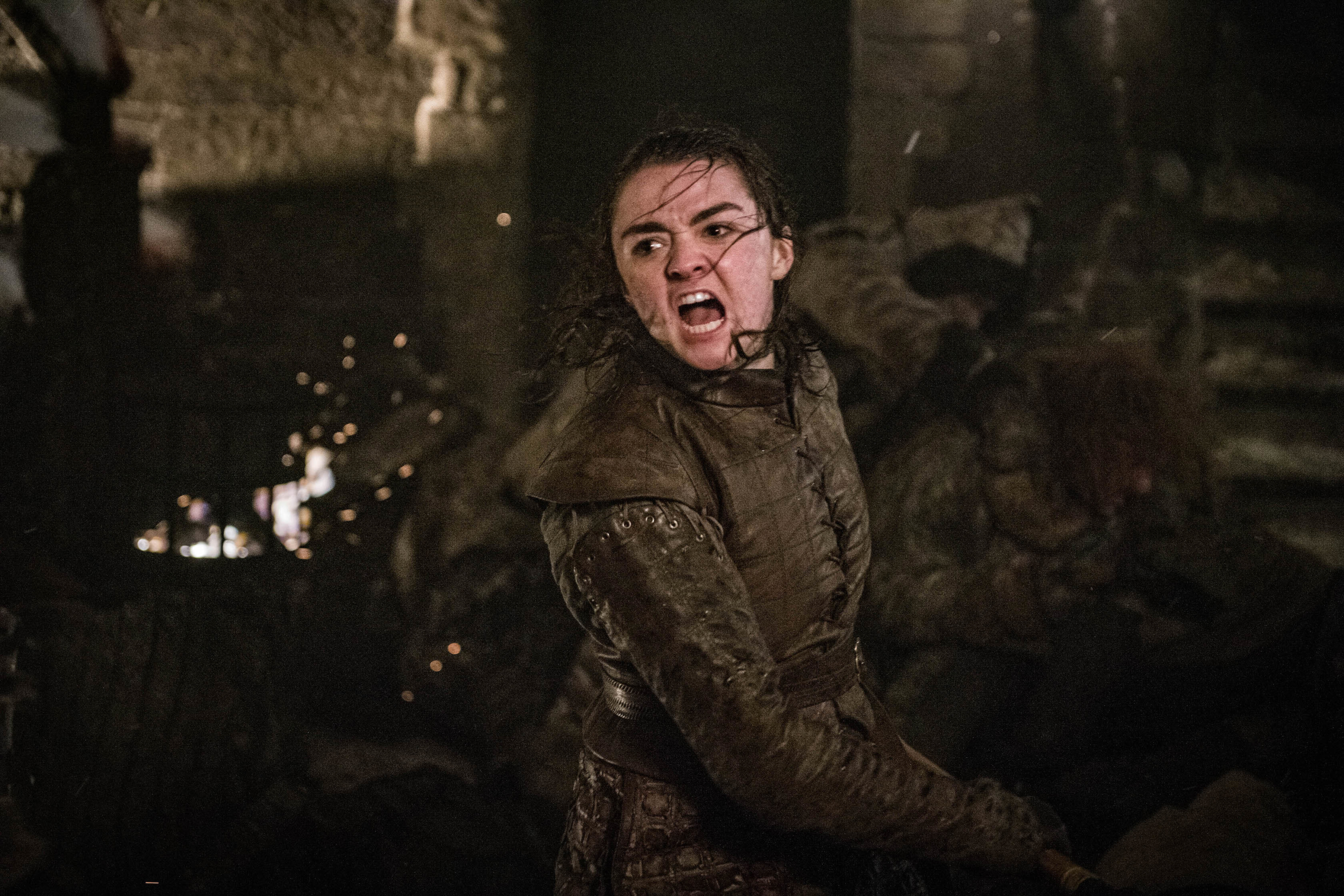 ”At its center was a young charming illiterate kleptomaniac – a hero for the times – Steve Jones, who became in his own words, the 94th greatest guitarist of all time. This is how he got there."

Nick Grad, FX's President of Original Programming, added: "It's great to be back in business with Danny Boyle, an exceptional artist responsible for so many great feature films and TV series.

“Steve Jones was at the center of the storm that shook the rock establishment and we're thrilled to have Danny and the rest of the creative team tell his story as a member of one of music's most notorious bands – the Sex Pistols."

It marks Maisie's next TV role following her stint in Sky One show, Two Weeks to Live. 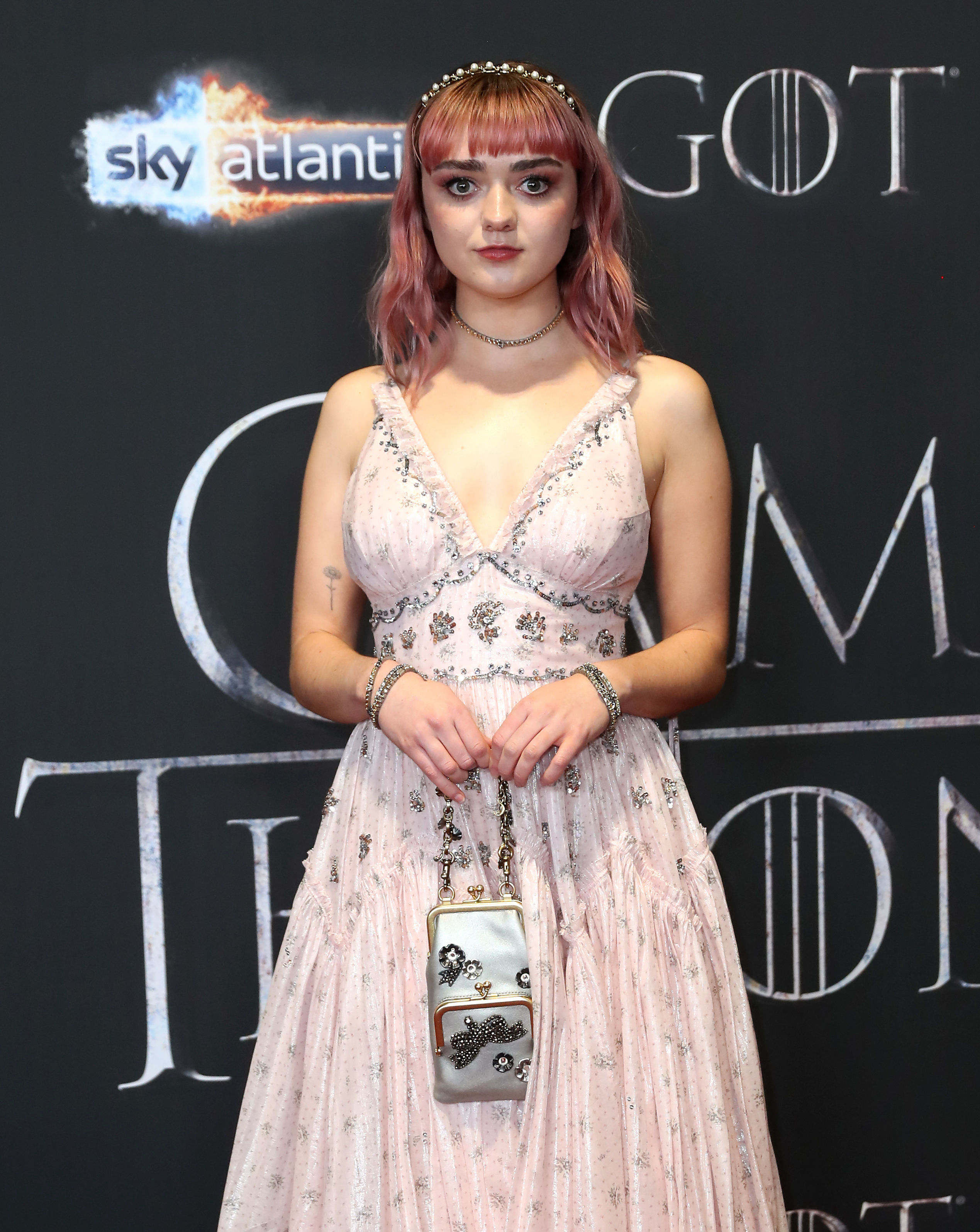 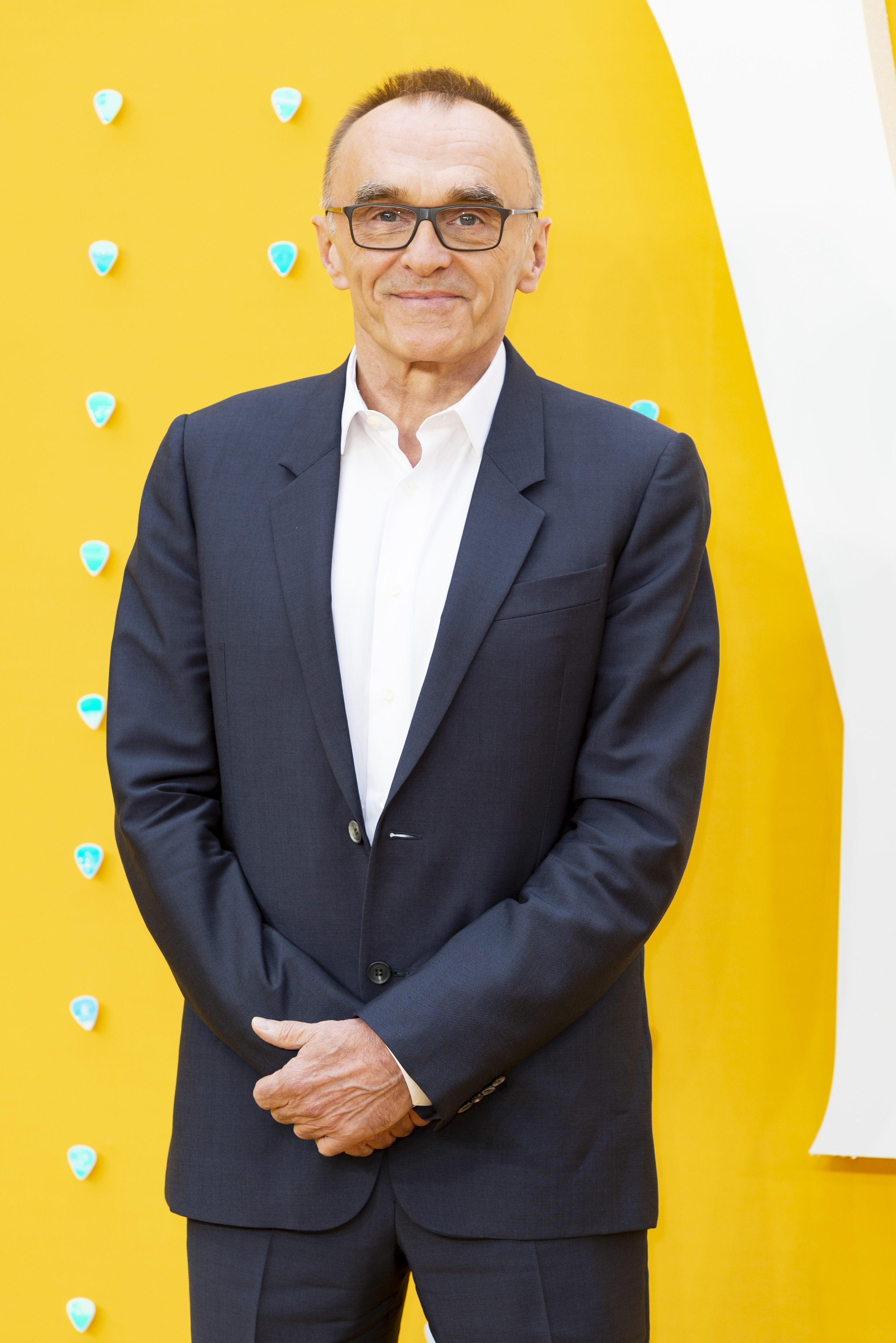 The black comedy promised to be “bloody and dark,” which given Maisie’s often grisly work on Game of Thrones, wasn't anything new.

While her Pistols role will be a complete contrast to her GOT legacy, she told how her Two Weeks To Live character Kim Stokes and Arya shared similarities.

"I was very excited to jump into something that was kind of the polar opposite of Game of Thrones," she told Radio Times.

"I think tonally this is a very different show. As far as Kim goes, there are definitely similarities between her and Arya Stark, but in terms of being in a contemporary piece… it’s a very different vibe for me."