GAME Of Thrones star Jason Momoa has shaved off his iconic beard for the first time in seven years in a bizarre bid to save the planet.

The 39-year-old actor, who plays Khal Drogo in the sword-swinging drama, looked completely different once the facial hair had been sliced off – and many fans were heartbroken. 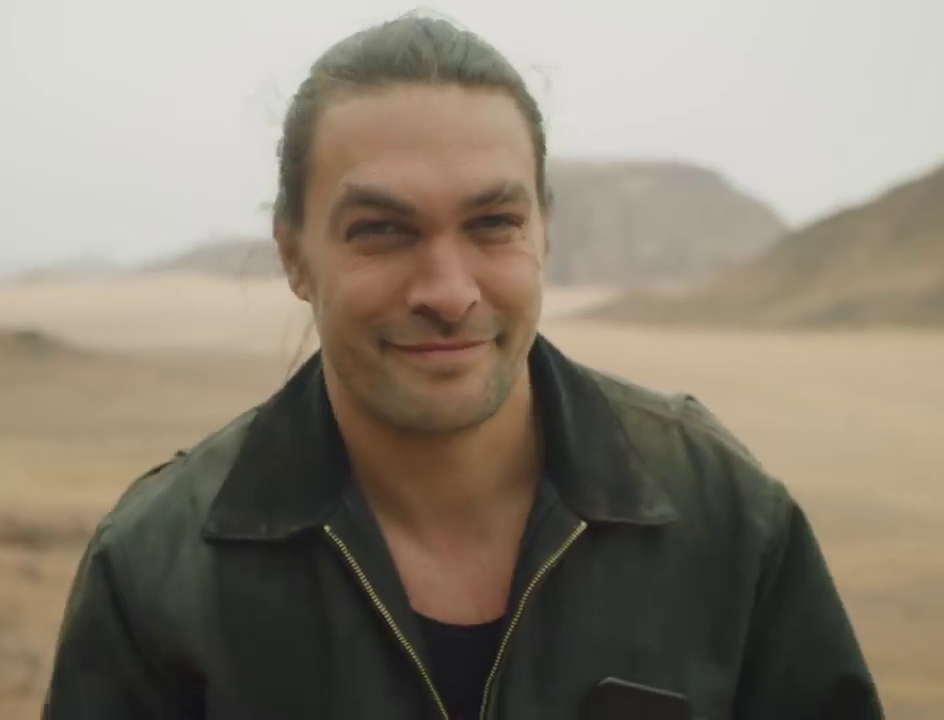 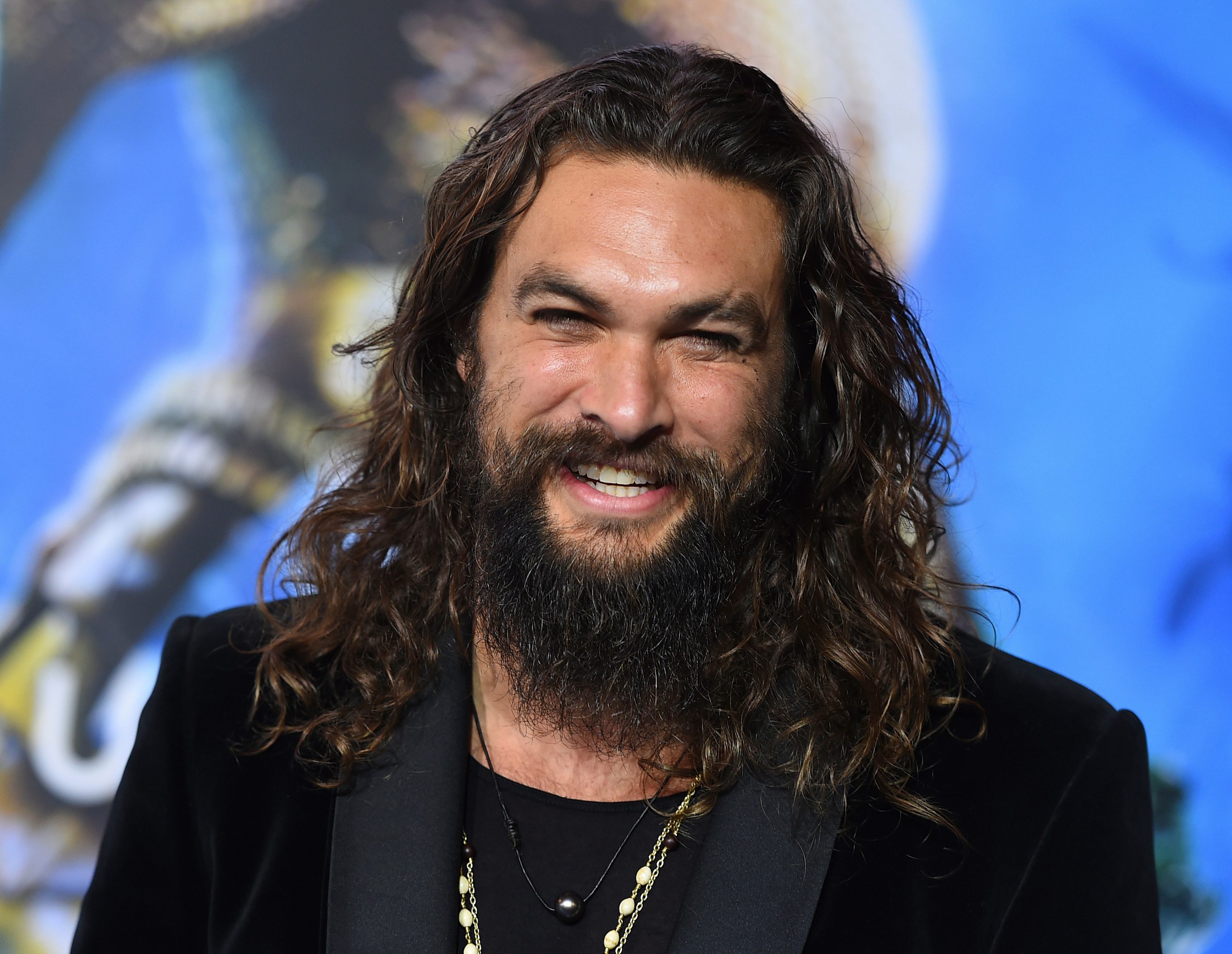 One screamed: "JASON MOMOA HAS SHAVEN HIS BEARD OFF I AM NOT OKAY."

The actor posted a video of the moment the beard got wiped off his face, standing in the middle of a plastic-strewn desert to promote recycling.

Jason explained: "I just wanna do this to bring awareness. Plastics are killing our planet."

That led one fan to lash out at the environmentally unaware, raging: "Jason Momoa shaved off his beard because you f**ks don't know how to recycle and keep the planet clean. 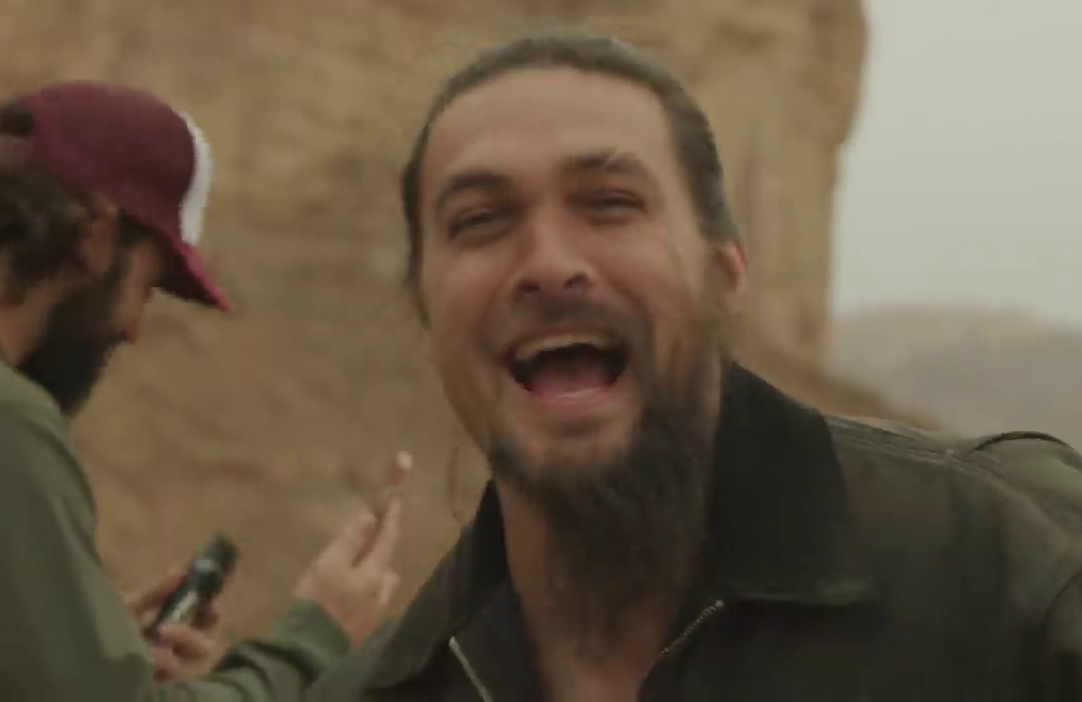 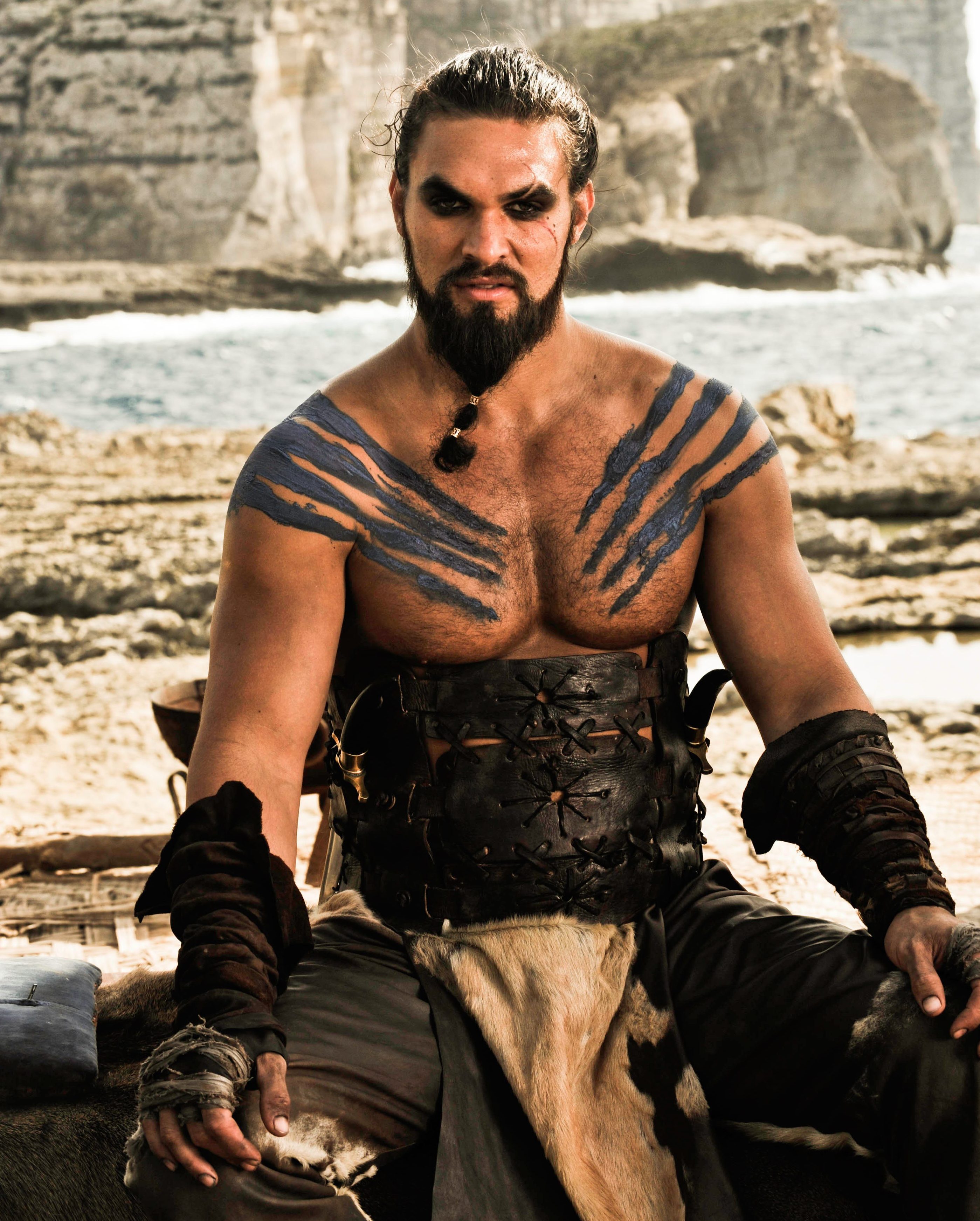 "Can't believe I have to deal with a dying planet and now Jason without a beard."

Many others shared that view, insisting that they were "f**king distraught" and wailing: "Now nothing makes sense in this world."

Before shaving the beard off – claiming "the last time I shaved was in 2012" – Jason gave a roll call of characters he was bidding farewell to.

Referring to the Game of Thrones Dothraki warrior, he begun: "Goodbye Drogo." 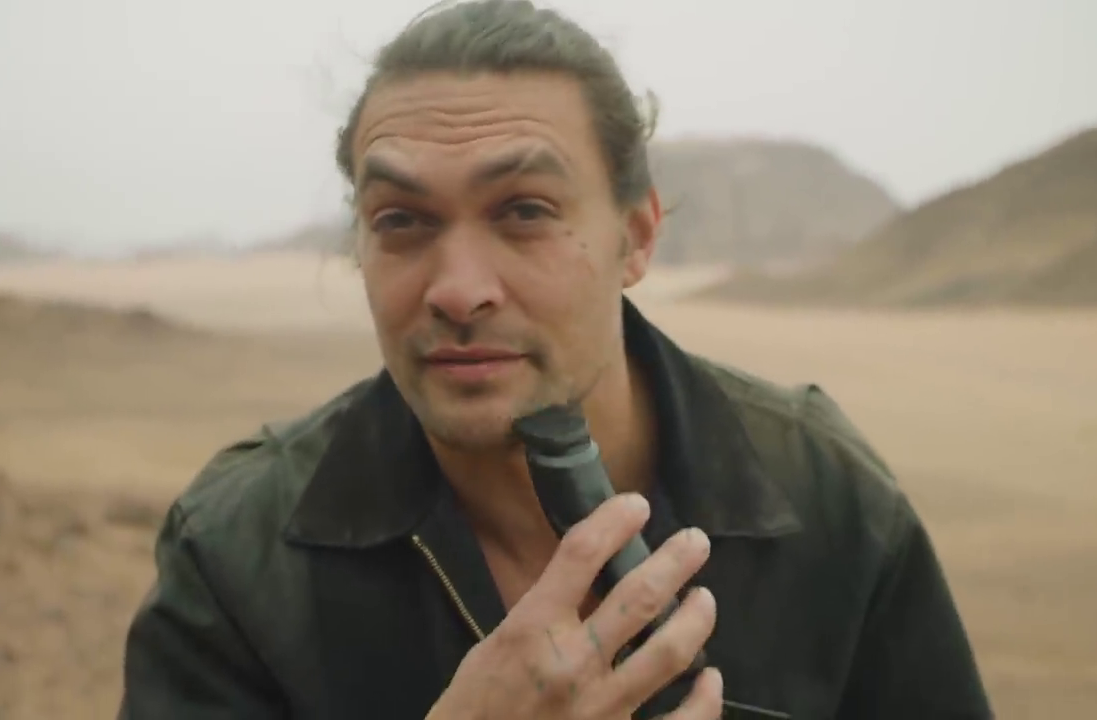 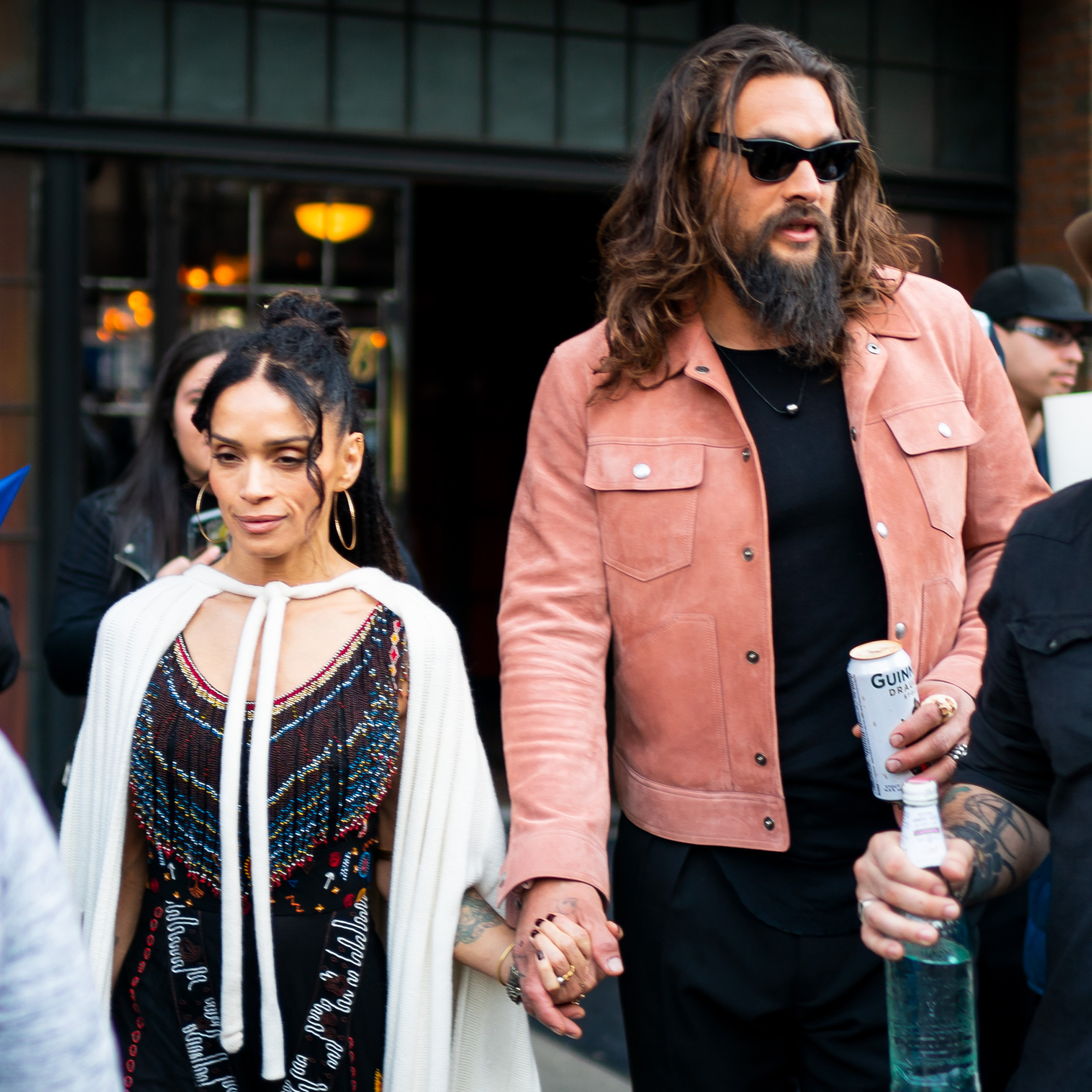 Name-checking his his Aquaman character and the trader he played in Frontier, Jason added: "Goodbye Arthur Curry, bye Declan."

The star was encouraging people to stop buying plastic bottles and move to 100 per cent recyclable options like aluminium cans.