Tyrion Lannister (played by Peter Dinklage) was a fan favourite amongst Game of Thrones viewers and was the only prominent member of the family to survive the epic drama. However, it’s now been revealed George RR Martin had a very different plan for the witty character when he originally penned the novels the HBO series was based on.

There were many characters that started Game of Thrones with sinister motives but arrived at the Battle of Winterfell as fan favourites.

Theon Greyjoy (Alfie Allen) had a particularly bumpy character arc as he flitted between good and evil during the series.

After being abandoned by his father, Theon was brought up by the Starks but never forgot his origin as Eddard Stark’s (Sean Bean) hostage.

Theon originally pledged his loyalty to King Robb Stark (Richard Madden) but ultimately betrayed him and invaded the North. 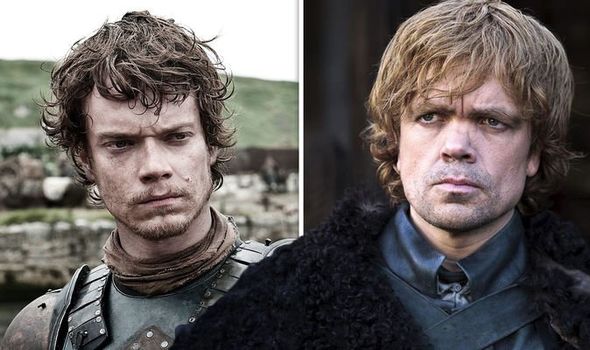 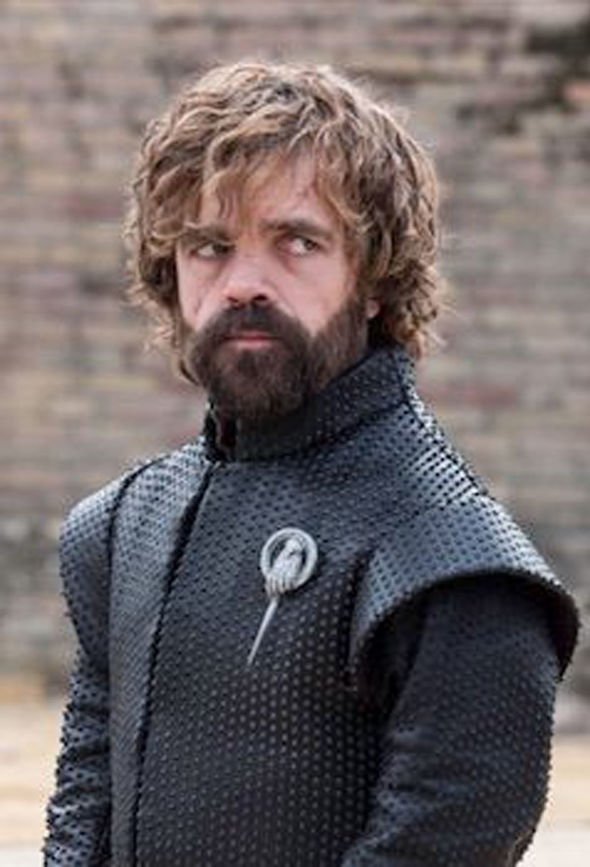 He arrived at Winterfell wanting to prove something to himself and his father but his plan backfired horrifically.

At first, Theon was successful in his aims and forced Bran Stark (Isaac Hempstead Wright) to yield to him by threatening the people of the North.

Theon held Bran and his brother Rickon Stark (Art Parkinson) hostage but was seduced and tricked into allowing their escape.

Unwilling to look weak, he burned the bodies of two farm boys beyond recognition and told others he had murdered the Stark brothers. 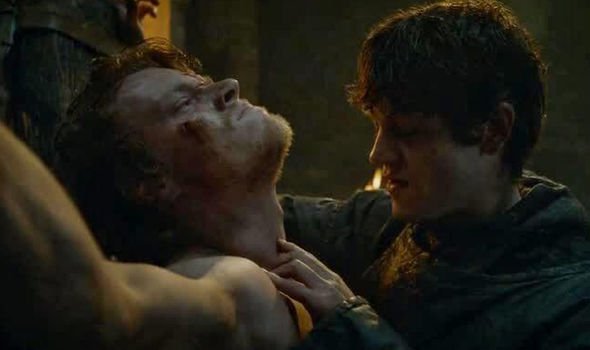 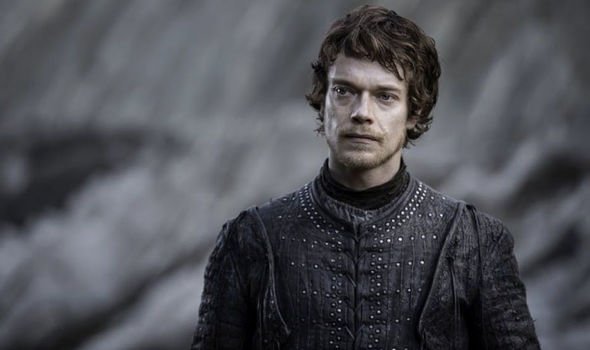 Theon was later betrayed by his own men and captured by Ramsay Bolton (Iwan Rheon) who demeaned him by forcing him into servitude.

However, it’s now been revealed this character arc was initially intended for Tyrion.

In the author’s original plans, Tyrion was said to attack the ancestral home of the Starks.

The Lannister brother would have been the one to sack and burn Winterfell if the original plans came to fruition.

Instead, Theon captured the castle before the Boltons took over and burned large sections of the castle.

Theon went on to redeem himself with the Starks by facilitating Sansa Stark’s (Sophie Turner) escape from Ramsay.

He died a heroic death while defending Bran from the Night King (Vladimir Furdik) during the Battle of Winterfell.

Meanwhile, a plot hole has been exposed as fans speak out against Myrcella Baratheon’s (Nell Tiger Free) death.

Reddit user Rattwap posted: “So stupid. ‘Let’s get revenge for Oberyn, who died trying to get justice for an innocent girl and her children, by murdering an innocent girl.’ Made absolutely so sense.”

Another wrote: “My jaw hit the floor, I love this show but God I hate it!”

A third said: “Complete travesty. The book version of events is essentially the opposite and makes so much sense.”

Game of Thrones seasons 1-8 are available to stream on NowTV.