In the mid-’90s, NBC debuted a TV show about six friends in their late twenties, early thirties, who try to navigate life while living in New York City. The show was simply called Friends, and fans became instantly hooked on this show from the moment they watched the first episode.

One of the things that made this show so entertaining was the fact that featured a hilarious and compelling set of characters. Each character brought a different personality and energy to the show. 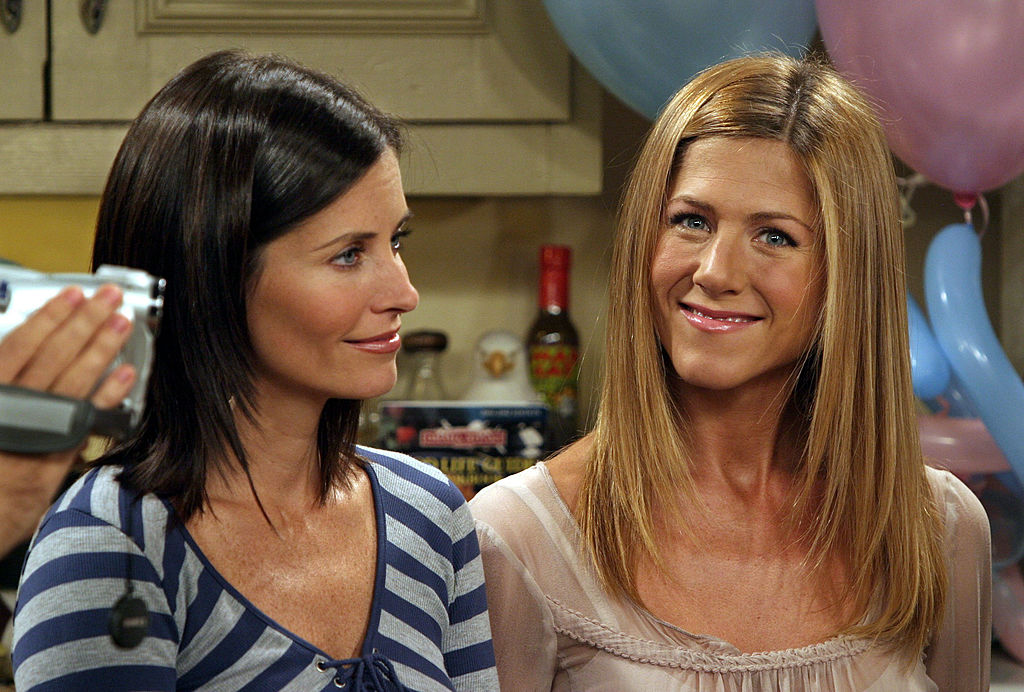 Ross (David Schwimmer)  was the nerdy and shy one, Rachel (Jennifer Aniston) was the pretty one, Phoebe (Lisa Kudrow) was the free spirit, Joey (Matt LeBlanc) was the simple-minded one, Chandler (Matthew Perry) was the funny one, and Monica (Courtney Cox) was the uptight control freak. On paper, it may not have seemed like these characters would go good together, but when they shared the screen, they made each other seem funny, loving, and endearing.

Many fans thought that the show would not be the same if it did not feature all six of these beloved characters. This is why the executives at NBC may have been a little nervous when they thought that Aniston would choose not to return for season 10.

When did Jennifer Aniston start her acting career?

Thank you @interviewmag for this birthday surprise. I had no idea this would be coming out today. Feeling proud and honored to be celebrating with this cover. Thanks to the Interview team for celebrating women at every age… turns out 51 is pretty fun. And thanks to @nickkharamis, @melzy917, @alique_studio, @mrchrismcmillan, @gucciwestman — and my sister from another mister Sandy Bullock for talking to me about whatever the hell we were talking about. I love you so much. 🥰🥳

Aniston has been a fan of acting since she was a kid. Her father, John Aniston, is an actor who is best known for playing the character, Victor Kiriakis, on the iconic Soap Opera, Days of Our Lives.

In the ’80s, Jennifer Aniston landed a few small roles in a couple of different movies and television shows. Her first major role in a movie was in the 1993 film, Leprechaun. Although this was her first major role, she now says that she looks back on that movie and is very embarrassed that she was in it.

The next year, in 1994, Aniston landed the role of Rachel Green in the hit series, Friends, and her career almost instantly soared to new heights.

After the show had been on the air for a few seasons, film directors started to take notice of her impressive acting skills. And soon, she was landing starring roles in blockbuster hits like The Good Girl, Office Space, and Picture Perfect.

By 2004, she had made history by being one of the highest-paid television actresses and had won a Prime Time Emmy Award and had two Golden Globe Award nominations.

The character of Rachel Green was the one that most people could relate to. Whereas Monica was portrayed as a bit of a control-freak and Phoebe was a little aloof and very laid back, Rachel was a calming medium between the two extreme personalities.

She was kind and compassionate and seem to be the voice of reason many times. Her on-again, off-again relationship with Ross also made the audience want to tune in every week to see what would happen to these two.

By the end of the first season, many people were already considering Rachel Green to be the most beloved female character at that time.

Friends is one of NBC’s most top-rated sitcoms for 10 years. And although the show was successful, many of the other cast members, including Aniston, had other projects and movies that they were working on that was causing their schedules to become a bit too hectic. So, the show’s producers decided to end the show after season 10.

However, Aniston admits that while she was sad that the show was ending, she also wasn’t sure if she could continue to do it for a tenth and final season.

According to Mental Floss, Aniston had later reflected upon the last season of Friends and said: “I had a couple of issues that I was dealing with. I wanted it to end when people still loved us, and we were on a high. And then I was also feeling like, ‘How much more of Rachel do I have in me?’”

Eventually, Aniston did decide to be in the last season, and to this day, fans still miss seeing the fun-loving group of friends who used to hang out at Central Perk every day.