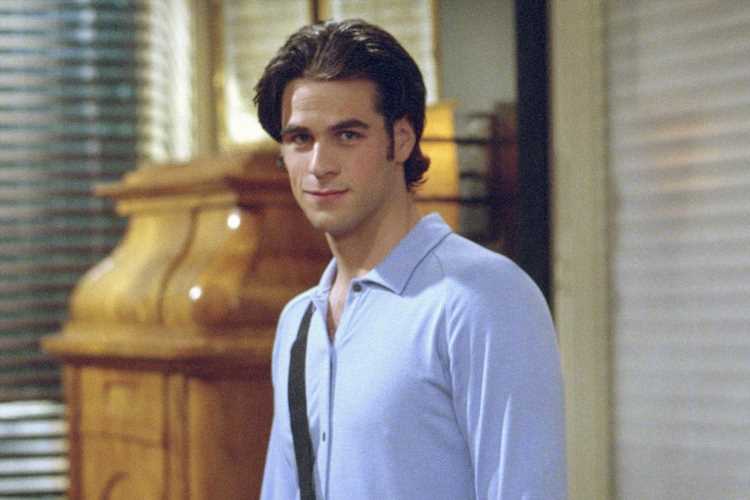 Fans of the hugely popular US sitcom will remember that Rachel, played by Jennifer Aniston, hired Tag to be her assistant at Ralph Lauren. 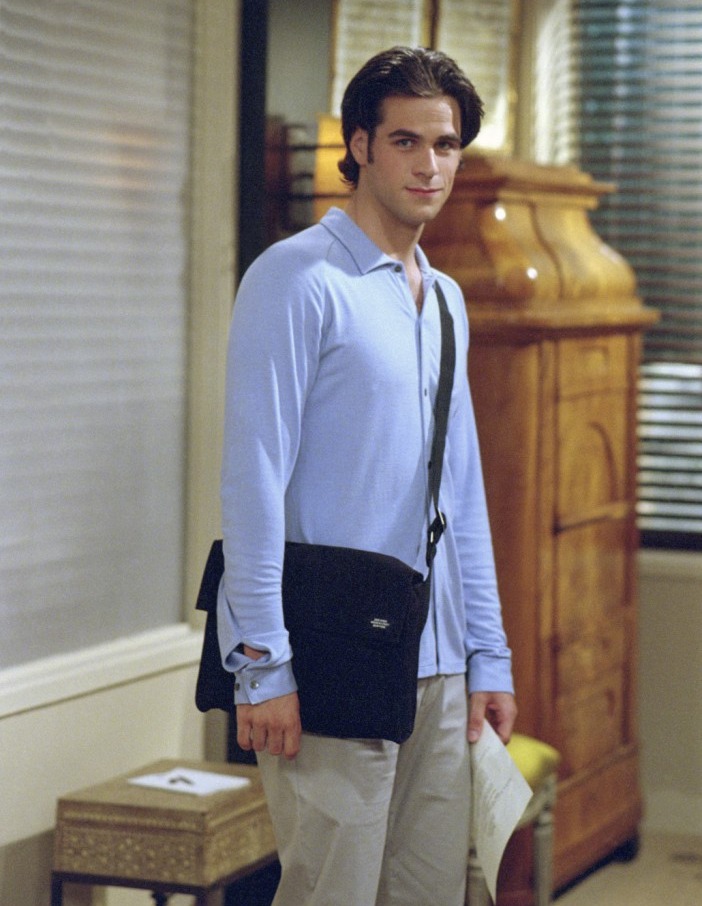 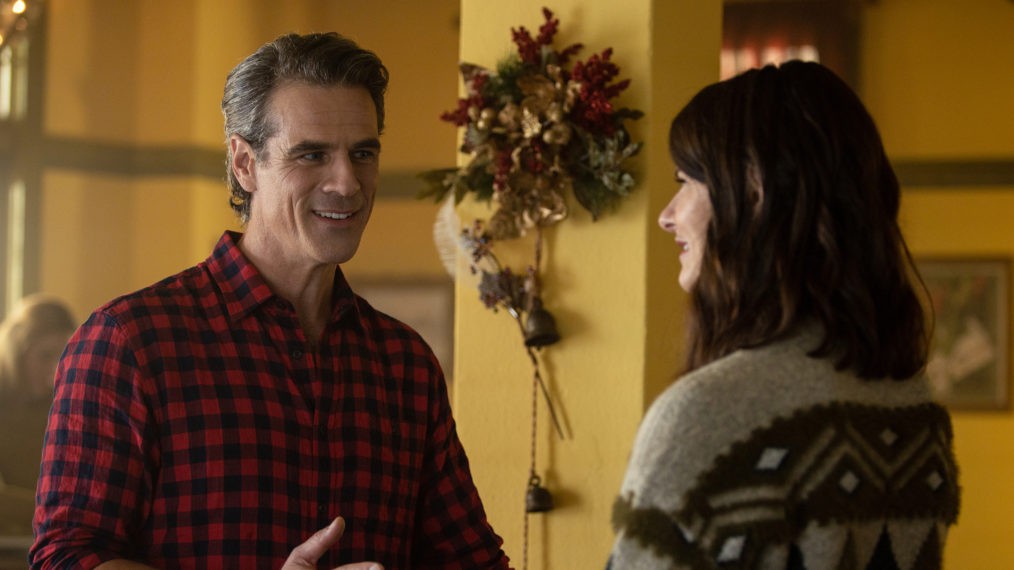 But it wasn't because of his experience – which including "painting houses" and "two whole summers at TGI Friday's".

Rachel had a huge crush on Tag which she tried to keep a secret until Joey accidentally outed her during Thanksgiving dinner at Monica's.

The characters dated until Rachel decided, on her 30th birthday, that 24-year-old Tag was too young and called it off.

Following his exit from Friends, Eddie, 43, went on to enjoy a successful TV career in the US.

He starred as Mike Dolan in Demontown and Detective Don Flack in 197 episodes of CSI: NY.

He then joined the cast of NCIS: New Orleans, in which he plays Eddie Barrett.

Eddie most recently appeared in the Holiday special of American drama Fantasy Island.

The episode, which aired this month, shows that even though Eddie has long ditched Tag's floppy locks in favour of a more distinguished style, he's definitely held on to the good looks.

Eddie previously opened up about joining the cast of Friends during its seventh season, when the show – and its stars – were huge.

He said: "This was kind of at the beginning of all of my professional experience as an actor. So there was pressure, there was just pressure in general.

"I don’t think I even really knew what big television actually meant in the kind of broader world."

He added: "So he took me out and, and I mean, in a sense, took me under his wing. But they all offered me kindness and a sense that I belong." 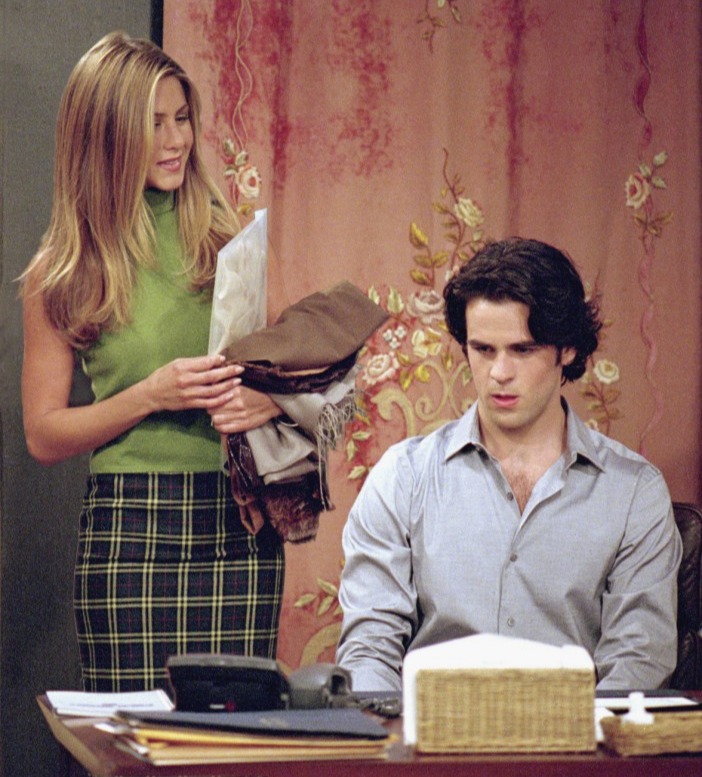 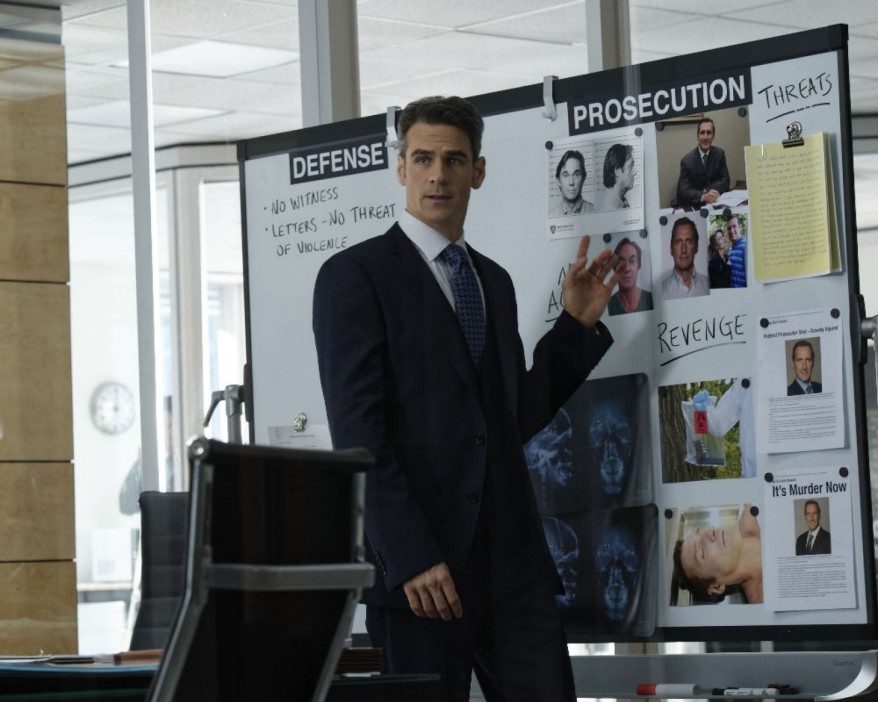