FRIENDS fans have called out a plot hole with Phoebe’s passport after her trip to Barbados with Ross.

The hit sitcom has won a whole legion of new fans since it arrived on Netflix, with others rewatching the 10 seasons to look for things they hadn't noticed before. 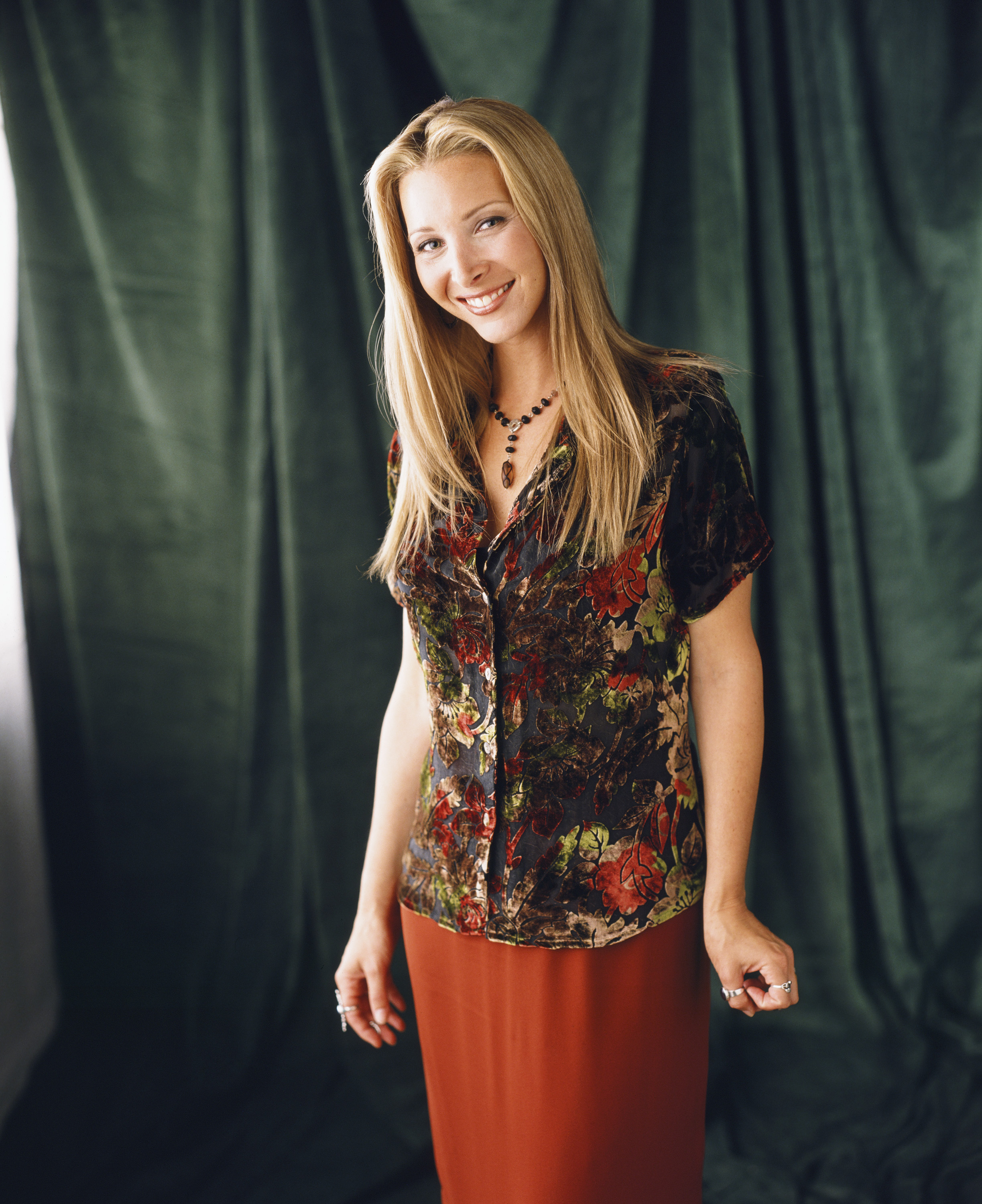 Some have discovered a plot hole with quirky character Phoebe – played by Lisa Kudrow – and her passport.

In season seven, Phoebe enjoys a date with on-off lover David (Hank Azaria) before he heads back to Minsk.

She tearfully tells Joey after he's gone: "The only guy I’ve ever been crazy about has gone to Minsk and I may never see him again."

But when Joey suggests she could go and visit him in Belarus, she replies: "Oh right, like they’re going to let me have a passport…" 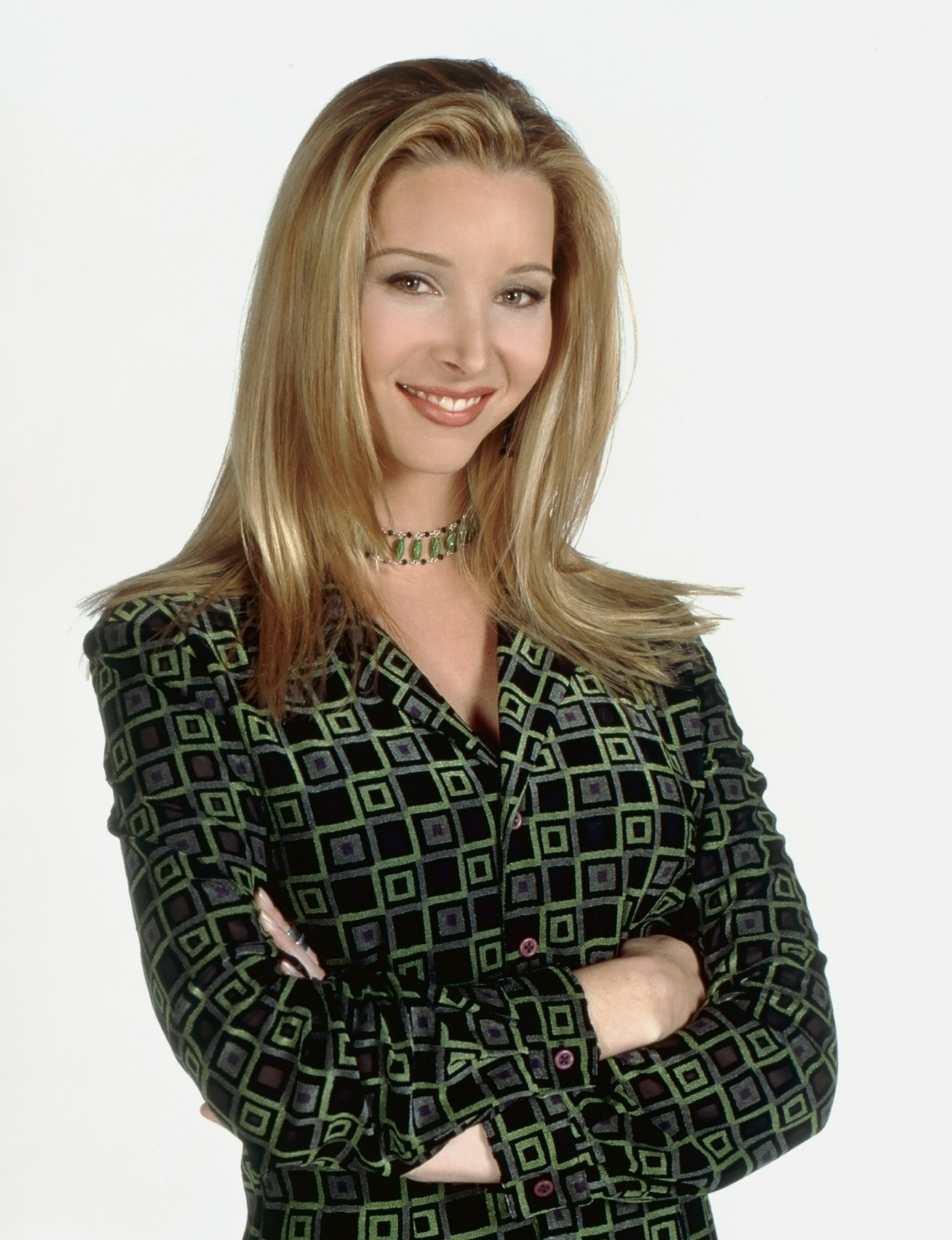 But just two seasons later, Phoebe is reunited with David and the pair head to Barbados with her friends for Ross' paleontology convention.

Taking to Reddit one wrote: "Pheobe's reasoning for not being able to visit David in Minsk was 'yeah, like they'll give me a passport'.

"Then how did she go to Barbados for Ross's conference Hmmmmmmmmmmm."

In the end, Phoebe ended up ditching David for Mike – played by Paul Rudd – who turned up to propose. 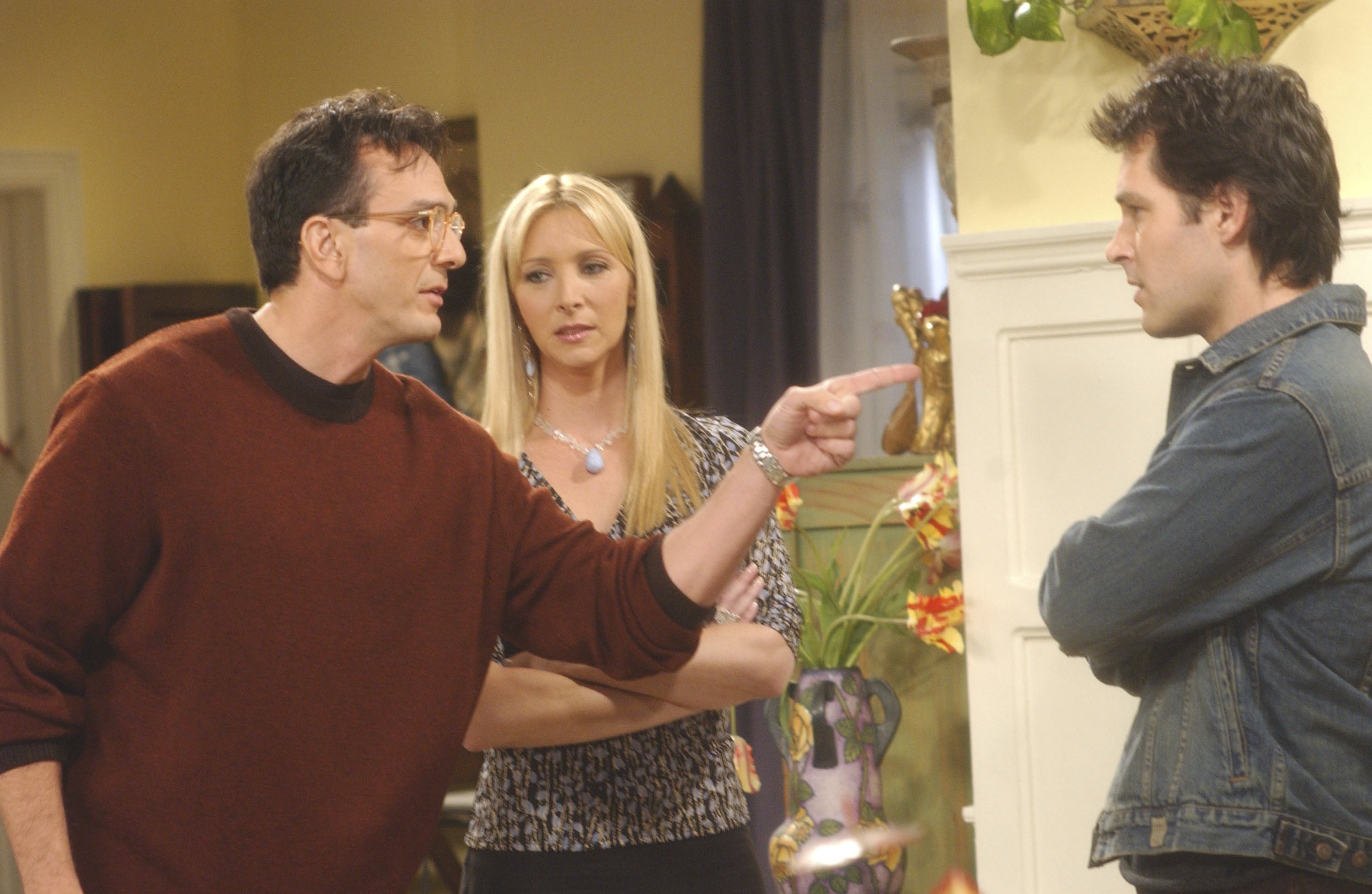 Paul recently admitted he 'felt like a prop' while guest starring on the hit sitcom.

Speaking about his time on the much-loved show during a chat for Variety’s Actors on Actors series, Paul said it was very "interesting" time in his career.

"In something like Friends, the show was about them, but it’s an interesting thing to be a part of," he said.