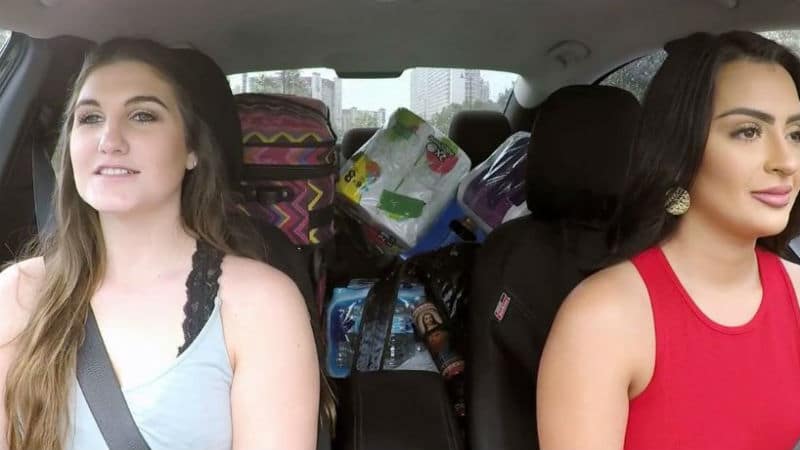 Floribama Shore aired the mid-season finale Monday night and the cast will be returning at the end of November for more shenanigans.

Yesterday, Hurricane Michael barreled across the Florida panhandle. The place where they film and the surrounding areas have been heavily affected.

Fans of Floribama Shore have been worried about Nilsa Prowant and Kortni Gilson as they were native to Panama City, Florida, before joining the show.

Several tweets and messages on Instagram have been directed at wanting to know how the women were doing following the hurricane’s landfall.

Kortni Gilson tweeted that her roof was caving in, and since then has only retweeted things or shared things. She has not responded to individuals questions, especially those which have questioned why she and her family decided to ride out the storm.

Nilsa Prowant did mention that she left the area and evacuated. She has been posting on Instagram and minimally on Twitter, but she was not in Florida when the hurricane hit. This is definitely a sensitive situation, one that Prowant is personally invested in.

There has been no update on the beach house in Panama City. Fans have been wondering if it survived, but after seeing pictures from the areas which have been featured on the show, it doesn’t look like it will have been safe from destruction.

At this point, a third season of Floribama Shore has not been confirmed. With the way things are going and the effort it will take to rebuild the city, the cast may have to party elsewhere if the show goes on. Nothing is certain but fans are hopeful this isn’t the end.