Fleur East and Vito Coppola have revealed the reason they are performing their memorable Destiny’s Child routine on this week’s Strictly Come Dancing final. Despite scoring the first maximum 40 out of a possible 40 points with the judges, this had no impact on their big decision. Instead, they wish to honour the family of the talented celebrity hopeful.

The battle for the Glitterball Trophy means the remaining four couples have to dance three routines.

Each duo will select a Judge’s Dance, a Favourite Dance and a Showdance to perform on the night.

Unsurprisingly, the couple nicknamed ‘Fleurito’ have opted for their Couple’s Choice to a Destiny Child’s megamix soundtrack.

On Tuesday’s It Takes Two Rylan asked them: “You guys have chosen to do your Couple’s Choice. Now I mean, it was just iconic that routine, it really was. How are you feeling revisiting that all again?”

Fleur replied: “I am so excited to do it again because it was such a special moment for us.”

Vito added: “Everybody thinks it’s the Couple’s Choice because of the 40.

“Because it’s worth pointing out that’s the mark we are trying to make of course, the maximum score.

“But it was not because of that, but because we dedicated that dance to Fleur’s family. That is the reason why – we got this kind of vibes and energy.”

An impassioned Vito continued: “I always touch her ring, her dad is always with us.”

He also explained: “We said ‘OK let’s do a dance for them for him’, let’s make them proud, so that’s why we chose that dance.”

Fleur’s father Malcom died in 2020 and the singer has dedicated her time on the BBC show to his memory.

Last month on her Hits Radio Breakfast Show she said: “‘The whole reason I’m doing this show is for him.

“So, if being in the dance-off is part of my journey, if that’s the challenge, there is going to be nothing harder than losing my father.

“I will pick myself up every time, remind myself why I’m there, keep fighting and come back stronger.”

Fleur survived another dance-off last week as she battled Will Mellor for a place in this weekend’s grand finale.

They performed two dances in a dramatic semi-final, their first an emotional Paso Doble and the second a Charleston to Tu Vuo’ Fa L’Americano by Fiorello.

The level of the scoring is naturally high at this stage and they scored 35 and 39 points respectively for their performances, but still ended up with the dreaded red light.

Craig Revel Horwood and Motsi Mabuse opted to save the pair and send them through to the final.

But, Anton Du Beke put their spot in jeopardy with his preference of Will and Nancy Xu, which meant Shirley Ballas as head judge had the final say.

She sent Fleur and Vito through to take on fellow finalists Molly Rainford, Helen Skelton and Hamza Yassin.

Strictly Come Dancing airs on Saturday at 7.05pm on BBC One 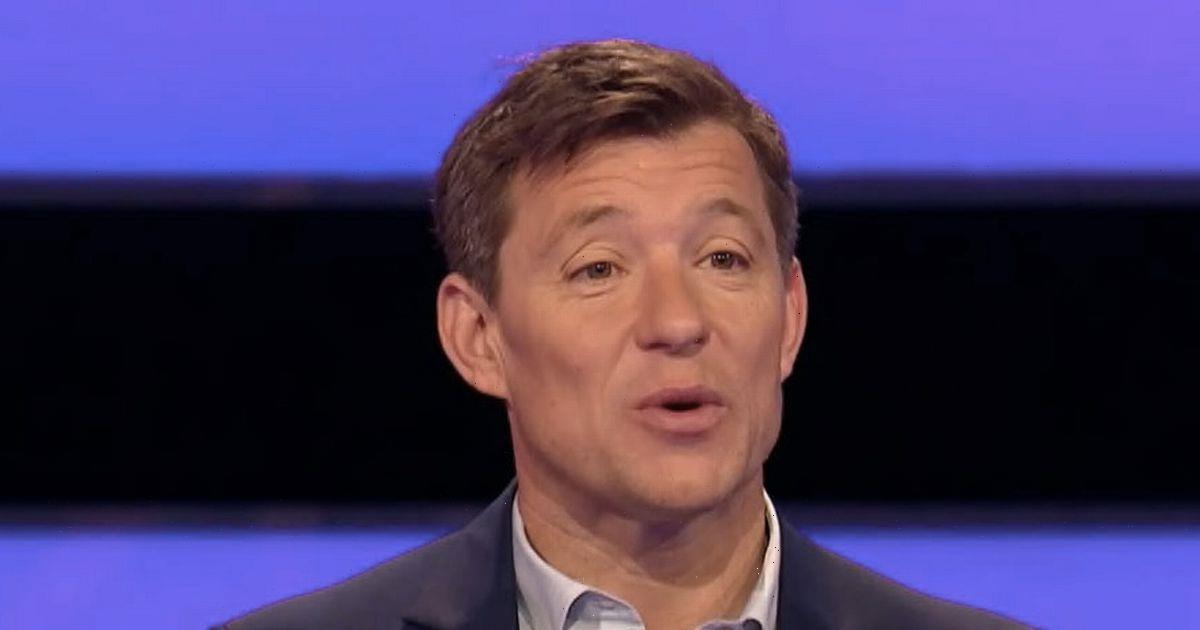