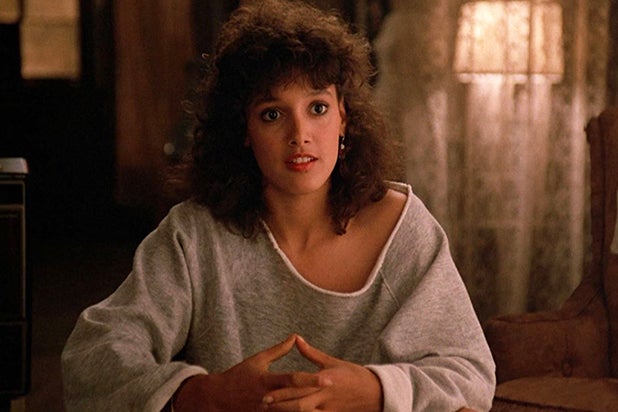 A TV series reboot of the 1983 classic “Flashdance” is in the very early stages of development CBS All Access, which will soon be rebranded as Paramount+, TheWrap has learned.

Tracy McMillan is writing the script for the potential series, which will be executive produced by Angela Robinson (who is set to direct the pilot) and Lynda Obst, who was associate producer on the original Paramount movie.