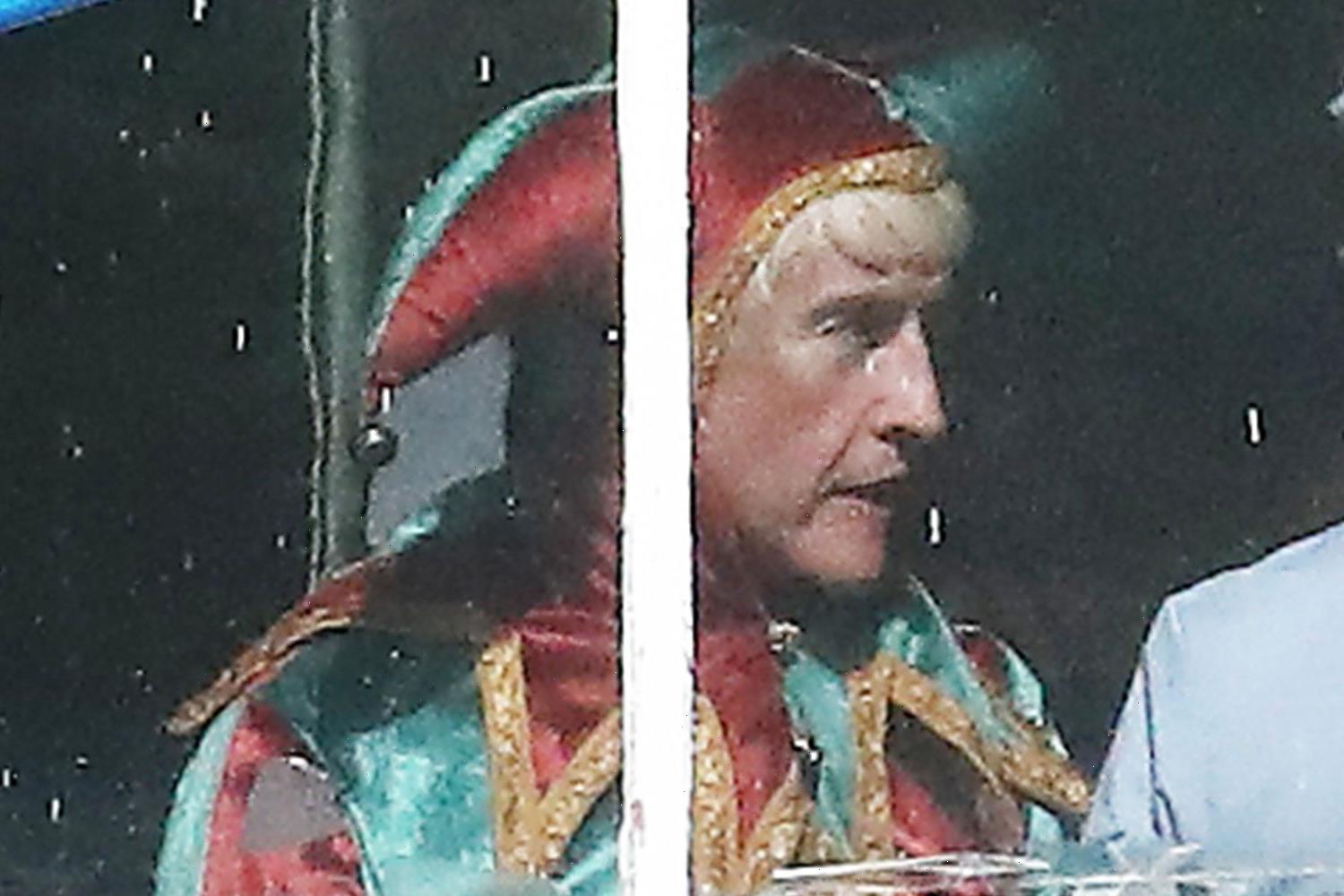 STEVE Coogan has been pictured for the first time after being transformed into paedophile Jimmy Savile on the set of a new drama.

The Reckoning will chart his early life, rise to fame and prolific offending. 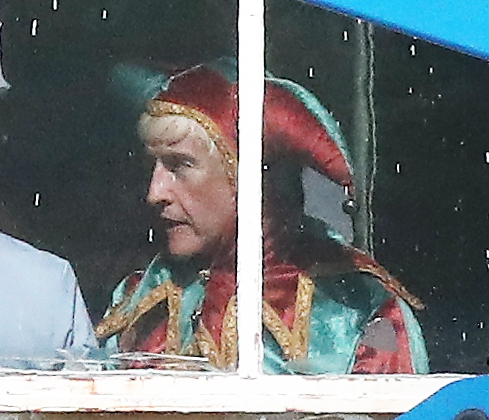 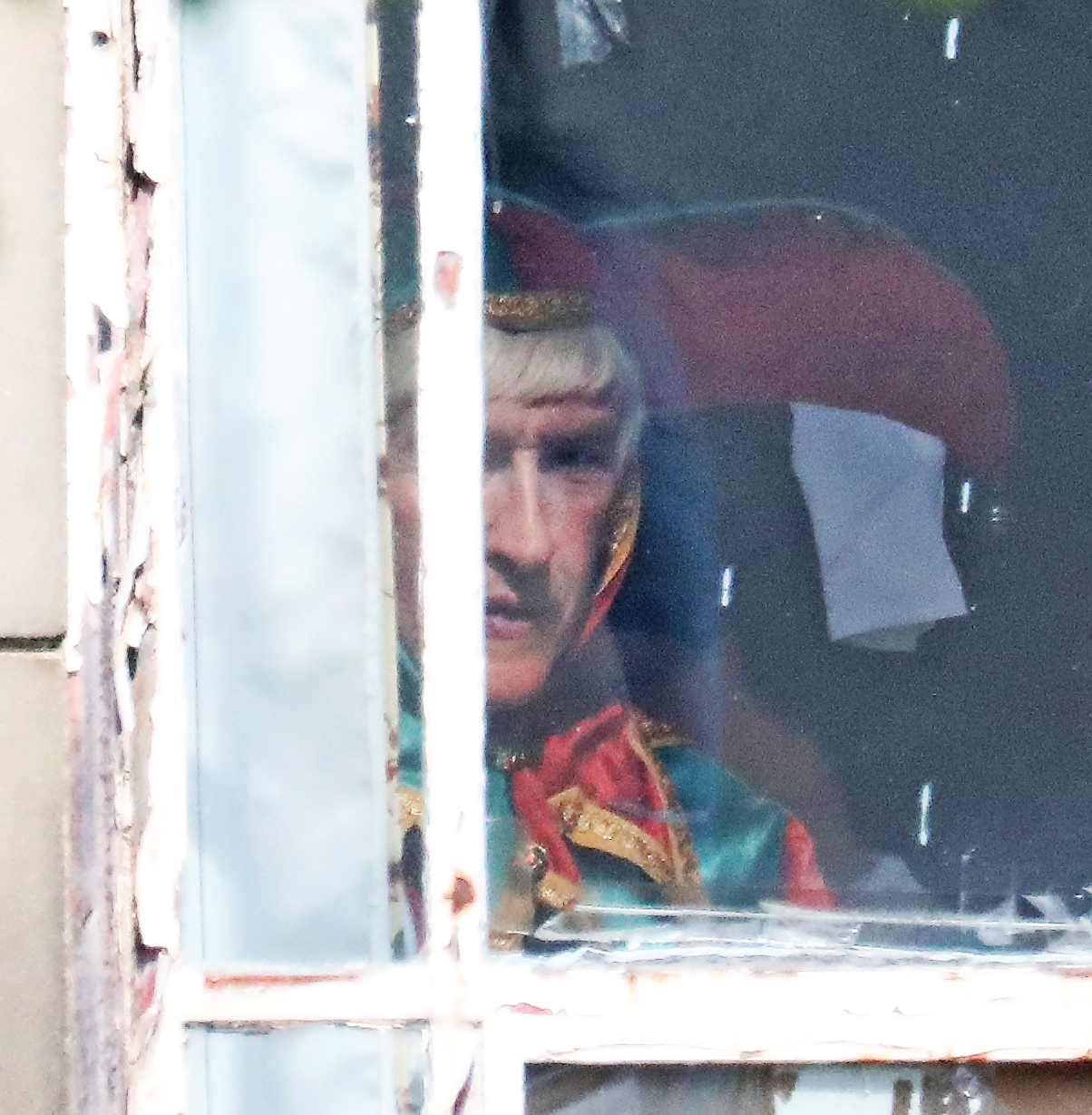 Steve's casting was exclusively revealed by The Sun last month, and now the 55-year-old actor has been pictured in the role for the first time.

Steve could be seen through a window with Savile's distinctive blunt blonde hairstyle while wearing a red and green jesters costume.

Steve looked serious as he took on the role, having previously admitted: "To play Jimmy Savile was not a decision I took lightly.

"Neil McKay has written an intelligent script tackling sensitively a horrific story which, however harrowing, needs to be told.”

The BBC has worked closely with Savile victims to ensure their stories are told with sensitivity and respect.

Executive producer Jeff Pope said: “Its purpose is to explore how Savile’s offending went unchecked for so long and, in shining a light on this, to ensure such crimes never happen again.

“Steve has a unique ability to inhabit complex characters and will approach this role with the greatest care and integrity.”

A source said: “It’s an unlikely casting in a way but Steve has shown an ability to take on serious roles.

“It is certainly a brave decision on his part.”

Savile, also known for his charity fundraising and links to royals, died aged 84 in 2011.

“The drama will examine the impact his appalling crimes had on his victims and the powerlessness many felt when they tried to raise the alarm.” 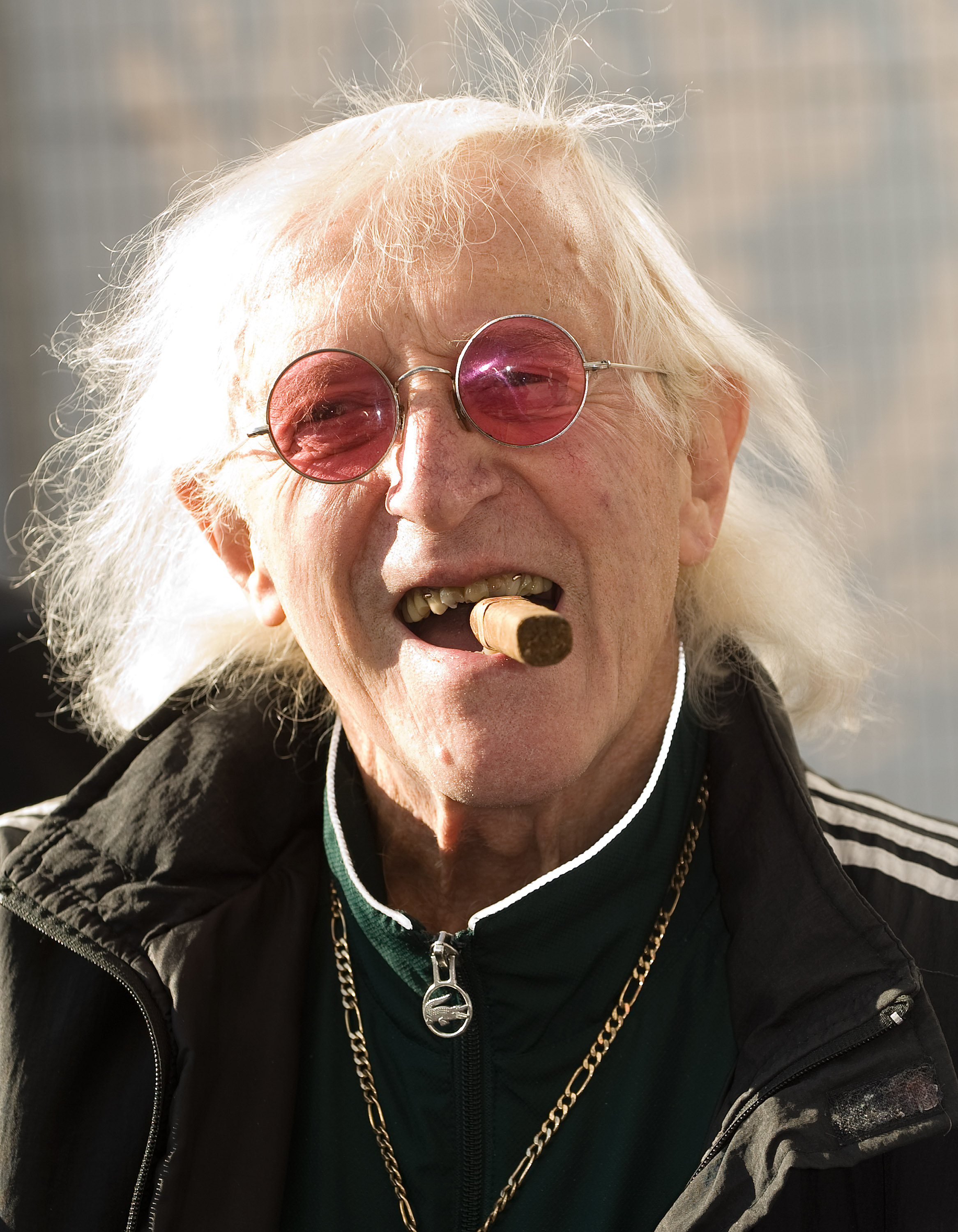 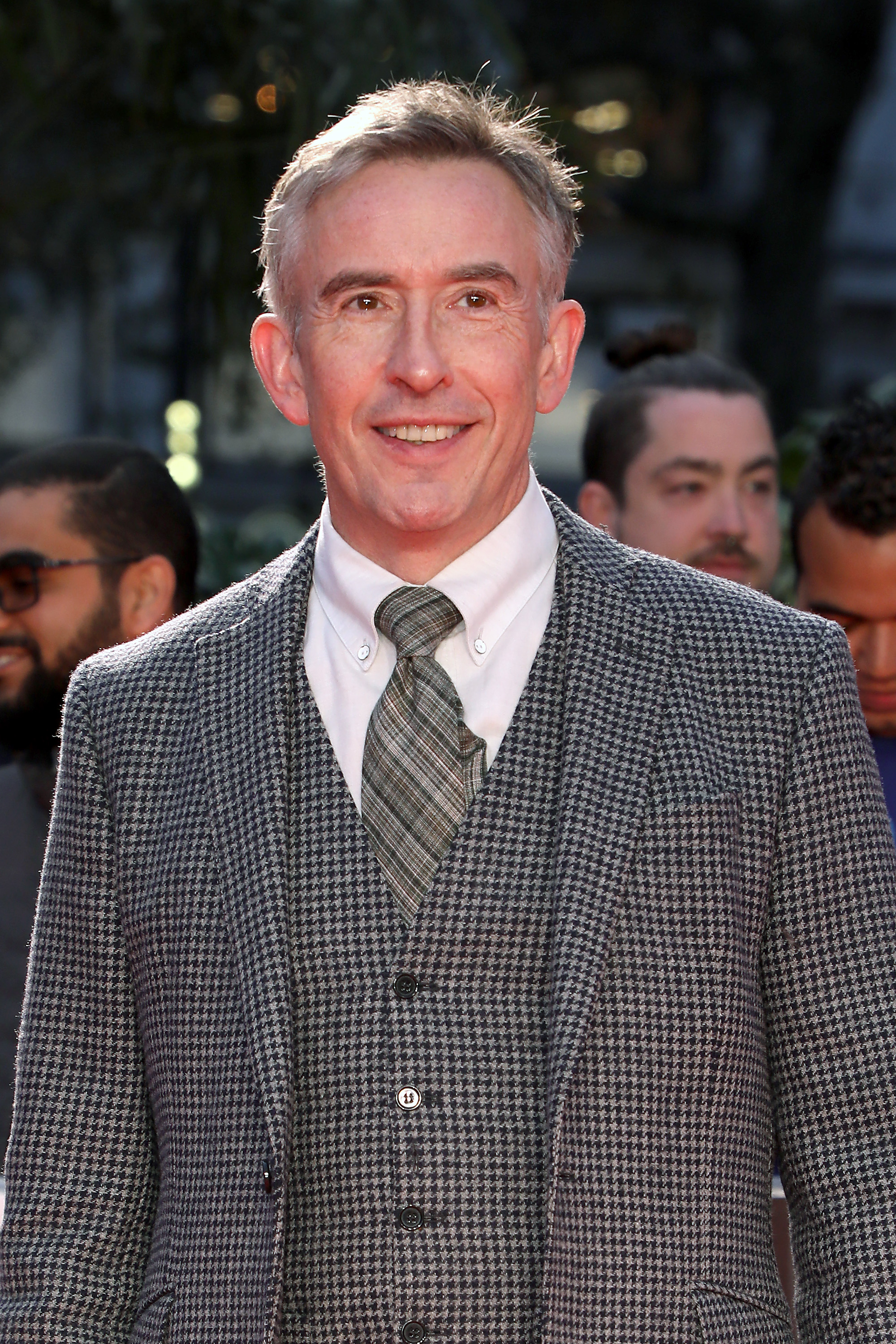