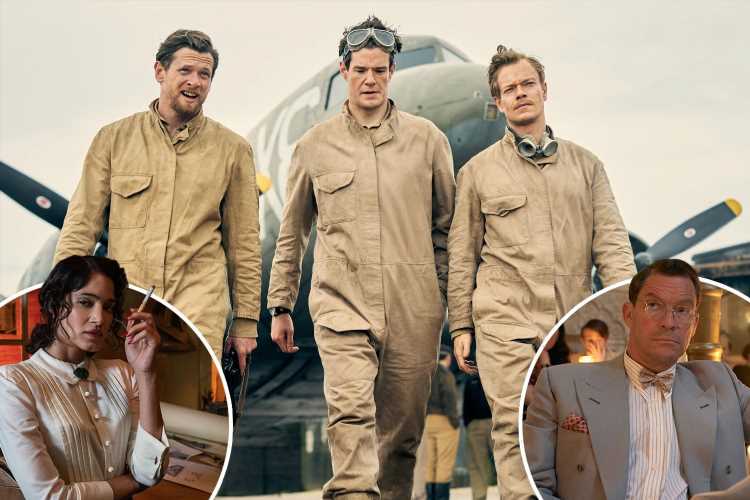 Filled with stars from Game of Thrones and Sex Education, the six-part series will mainly centre around how the SAS came to exist in North Africa during World War Two. 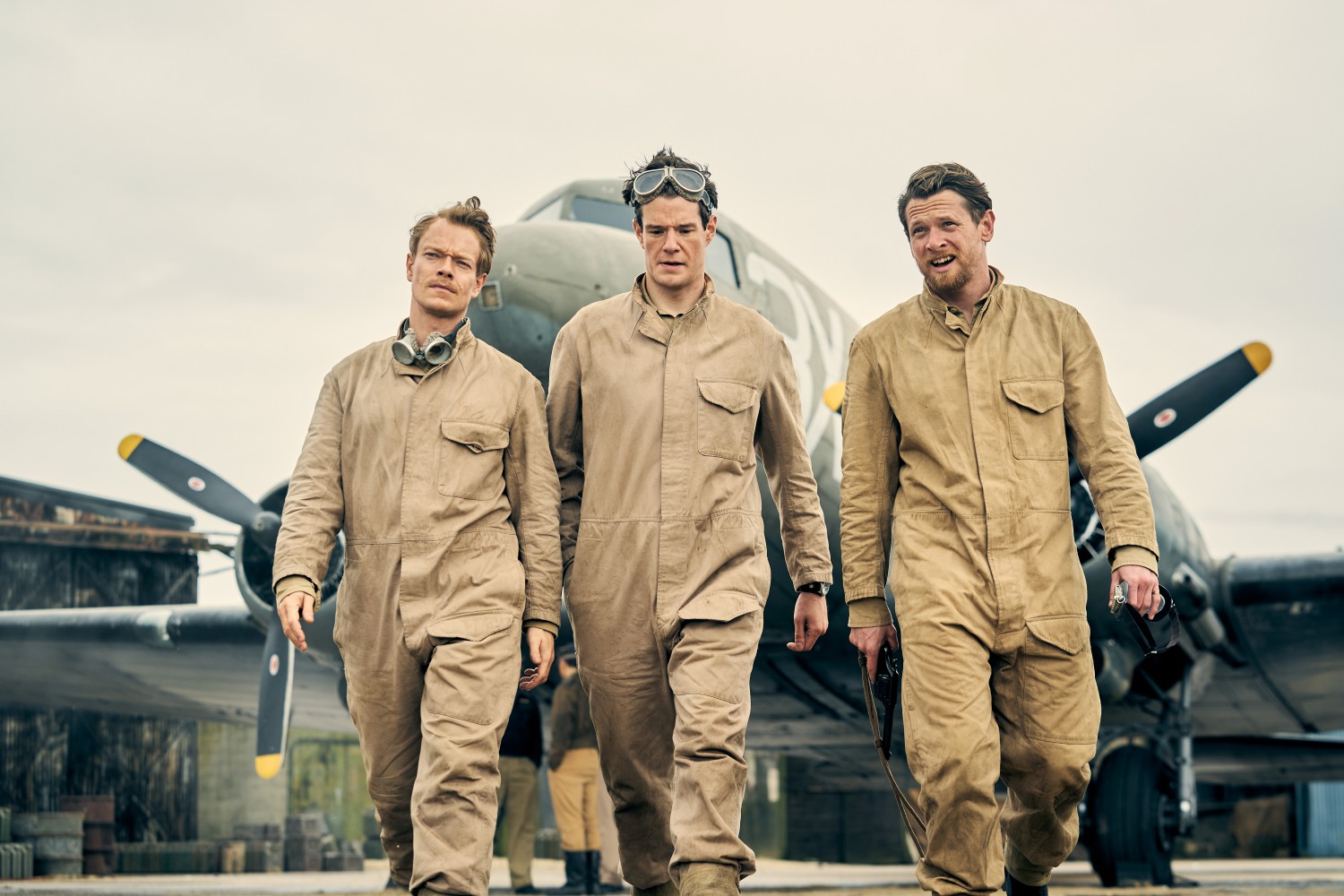 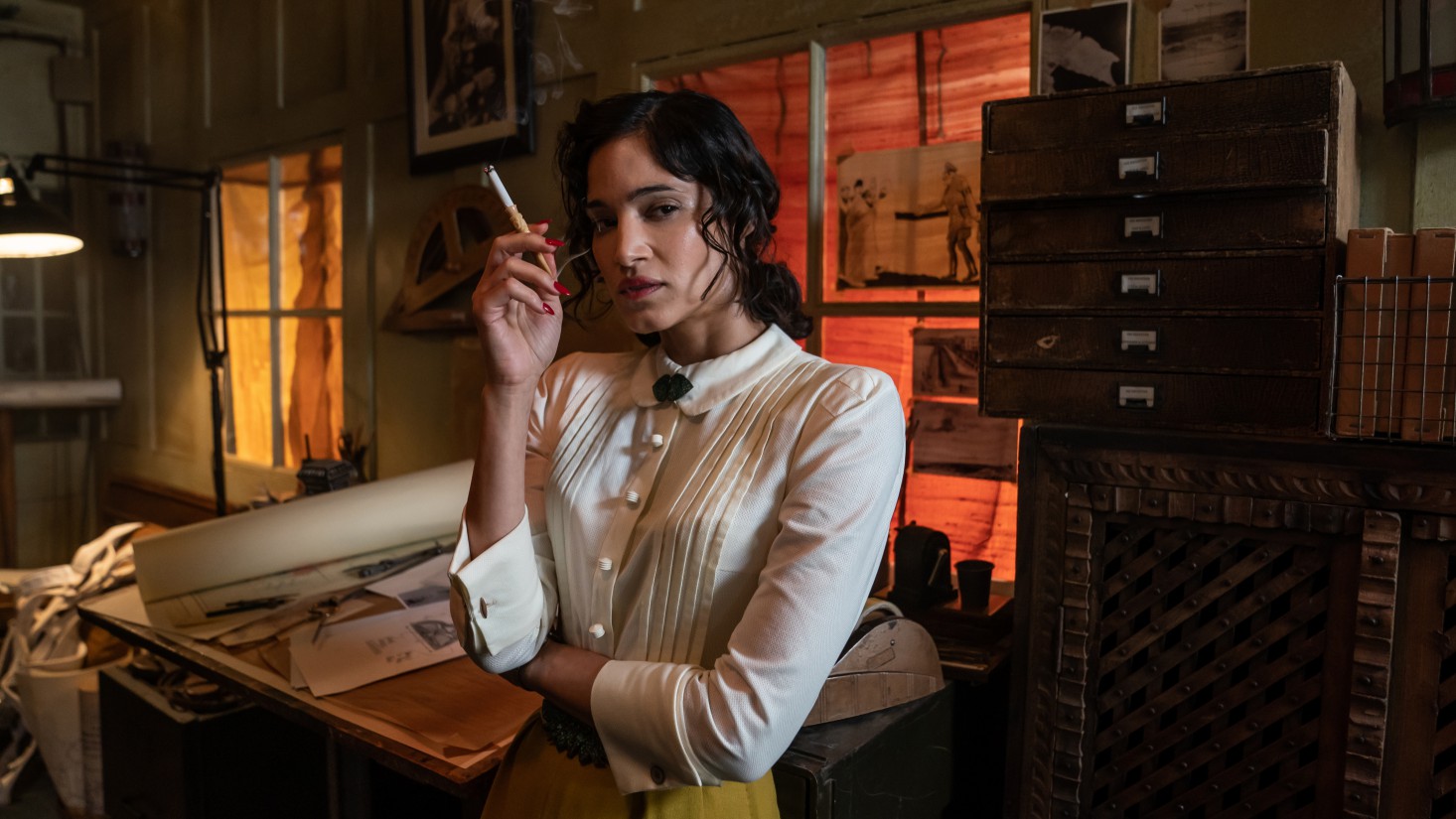 Created by the mastermind of the Peaky Blinders, Steven Knight, the drama is based on Ben Macintyre’s best-selling novel of the same name.

The true story series will reveal the incredible story of how the world’s most famous special unit was born.

Revolving around David Stirling, the founder of the legendary organisation, the series will embark on how the unit changed warfare by attacking the enemy behind their own battle lines in a string of daring escapades.

Creator Steven said the series will delve into the “astonishingly brave group of maverick officers and men” who formed the SAS during the darkest days of WW2.

“This will be a secret history telling the story of exceptional soldiers who decided battles and won wars only to then disappear back into the shadows.

“We will shine a light on the remarkable true events informed by the people who shaped them.”

Outlander star Cesar Domboy, who plays Fergus Claudel Fraser in the time-travelling drama, has landed a supporting role in the upcoming series, which is set to air on BBC One.

The French actor will be joining the likes of Dominic West (The Wire), Alfie Allen (Game of Thrones), Connor Swindells (Sex Education), Jack O’Connell (The North Water) and Sofia Boutella (Kingsman: The Secret Service) in the exciting new show.

Filming has wrapped on the series, which will air on BBC One and BBC iPlayer in 2022. 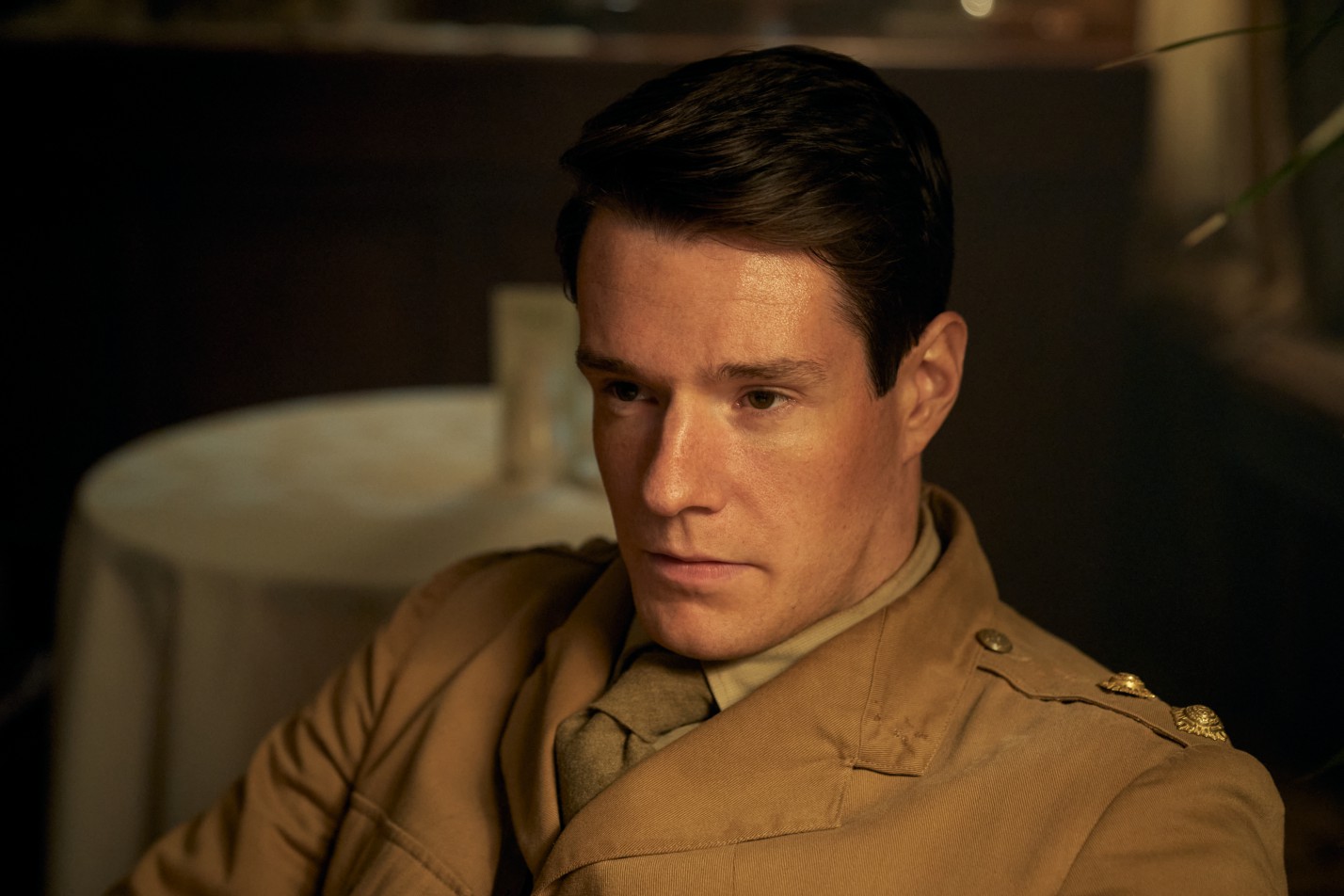 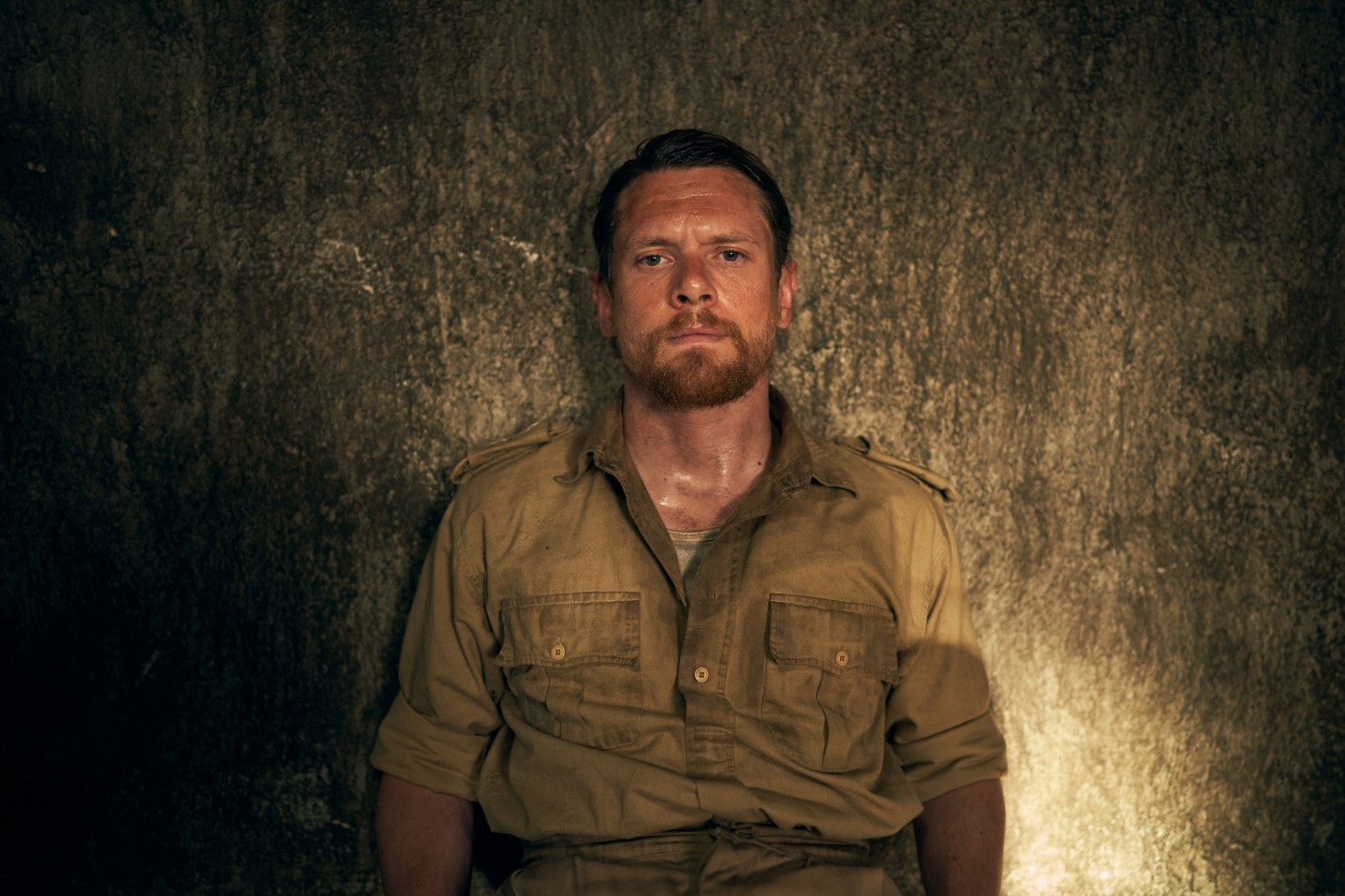 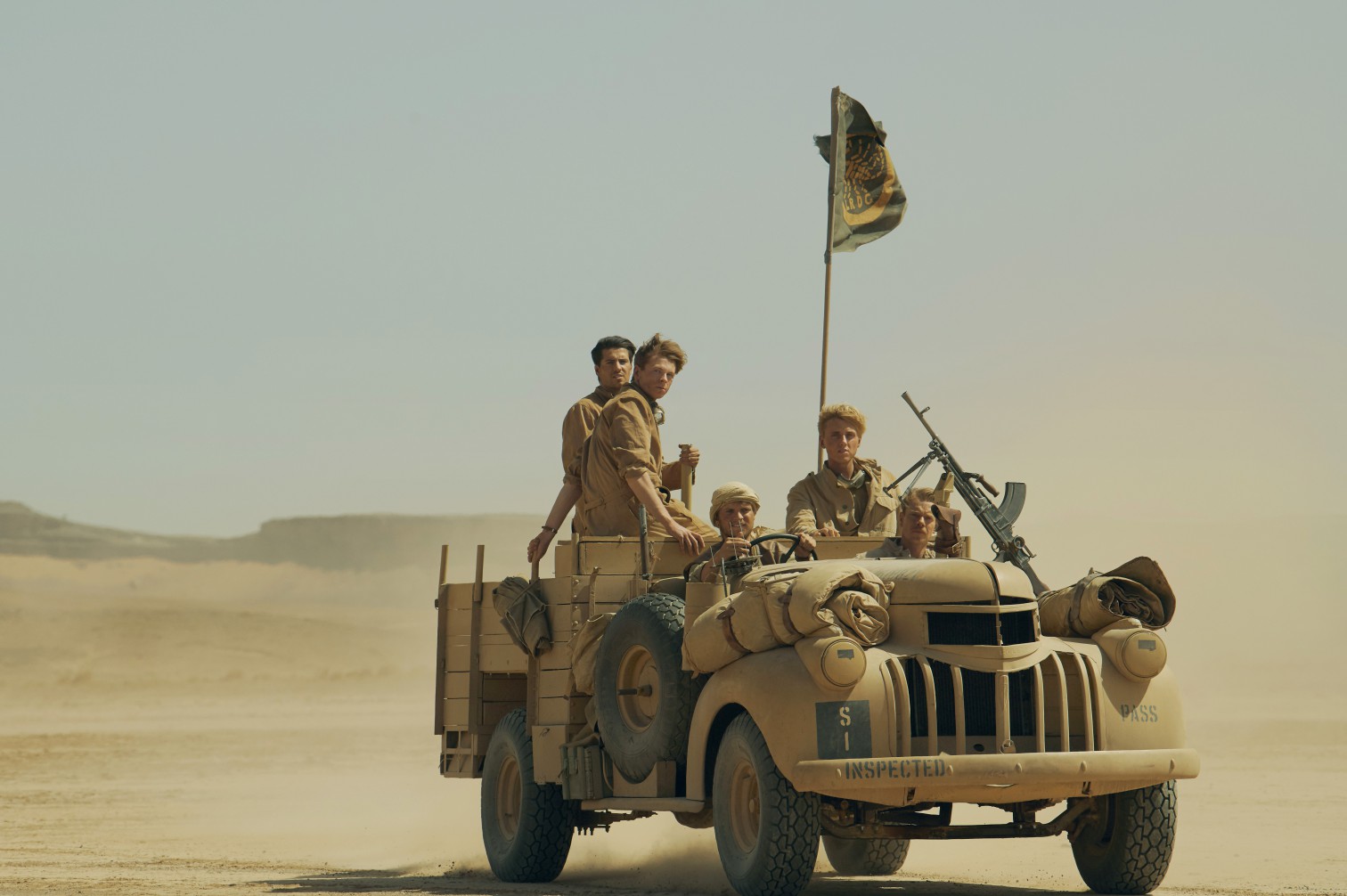