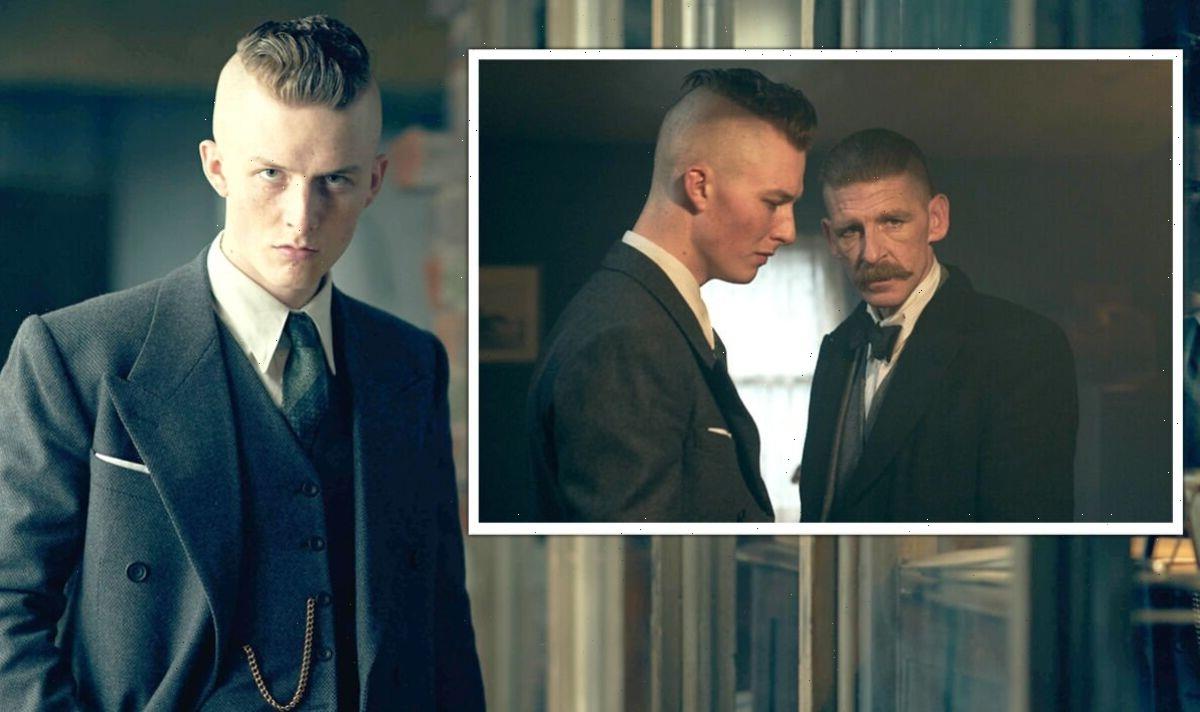 Peaky Blinders The Rise: A look at new immersive show

Peaky Blinders star Harry Kirton has spoken about exiting the BBC drama after it wrapped up in 2022. In an interview with Express.co.uk and other media at the end of last year, the rising star addressed his brutal departure from the show. As fans will recall, Finn was essentially sent into exile for failing to execute his friend Billy Grade (played by Emmett J. Scanlan) when the former footballer sold out the family and Tommy Shelby (Cillian Murphy) to his enemies.

Kirton said: “It was quite rough the way that Finn got banished. He’s been banished.

“I think in the back of my head, he might just go full-on gypsy lifestyle.”

The star went on to say: “[He] might just separate himself. Maybe he’s got a plan. Maybe he wants to seek revenge.”

He admitted he was shocked and found it “tough” when he read the script and learnt Finn would be making a departure after being usurped by Tommy’s love child Duke Shelby (Conrad Khan), who was the one to pull the trigger on Billy.

Kirton also reflected on another path for Finn, saying with the approach of World War II he could become a soldier and head to the front line in journey, possibly mirroring Tommy’s own in the first World War.

Adding: “There’s so many avenues to go down. I definitely do want to re-visit it but just not now.”

He also confessed he’d love to see a spin-off series focusing on Finn but again this is something he’d have to discuss with Peaky Blinders creator Steven Knight.

Kirton’s words suggest it was a narrative decision on the part of Knight rather than the actor’s choice to leave.

He said: “All I’m know for right now is Peaky and I have such a love for it, you know? It was my beginning. It’s like 98 per cent of my whole career.

“I obviously want to sink my teeth deep into something else. But I would not shy away from revisiting it but I think maybe in a few years, give it a few years.

“Not so that people forget about it but people relax back a bit and then the film comes out.

He continued: “I am intrigued. Not to sound vain but I’m most intrigued about my character’s journey because everyone else is still in the f***ing gang and I’m gone. Where am I gone?”

Kirton said the final season of Peaky Blinders had “set things up for the younger generation” with perhaps new characters coming to the fore.

He said he’d love to star in HBO’s dark teen drama Euphoria with Zendaya, saying he was a big fan of the show.

“But at the same time, I kinda want to do more period stuff like I did Peaky and then I’ve done Boudicca which is obviously of it’s time. I’d love to do more ancient stuff. It intrigues me. Maybe a new modern thing?

“I don’t necessarily want to be the lead but I want to have an interesting character, something that’s kind of off and feminine and the opposite to Peaky. Because I’ve established the whole masculine, I’m a gangster type thing.”

Kirton is next slated to star in Grey Matter and The Middle Place, according to IMDb.

Reflecting on what he learnt from his co-stars, Kirton said: “Cillian is very calculated and Helen was very classic and raw and Paul was very wild, like he’s the definition of improvisation and having that rawness to him.

“For lack of a better term, it was like a university within itself. I didn’t go to acting school. But it was like it’s own thing and every year I felt like I progressed as a person because this people have travelled, they’ve experienced.”

He said there were a lot of moments he witnessed that changed him as a person as he was “witnessing greatness”. 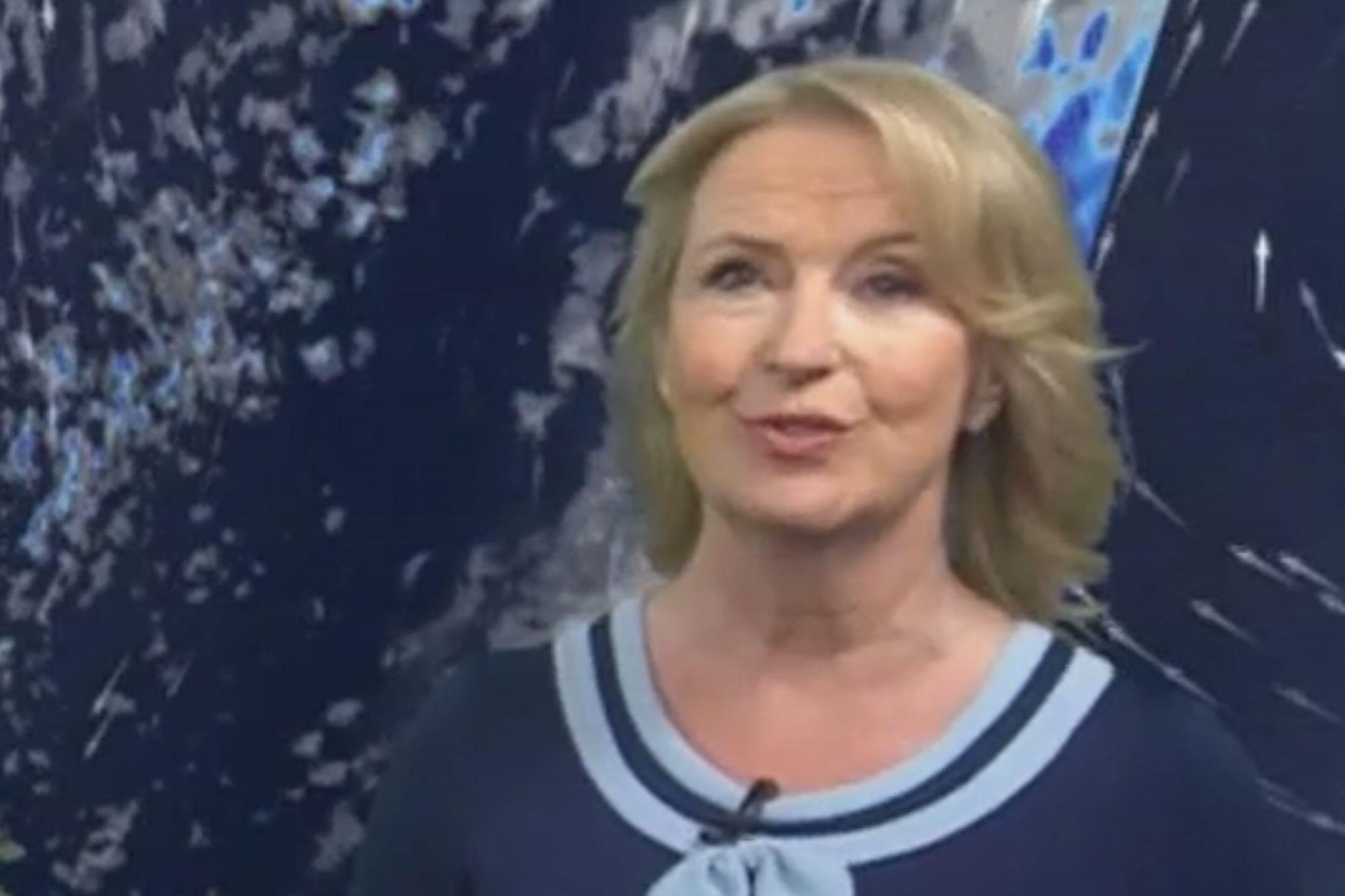