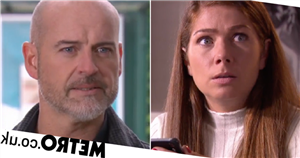 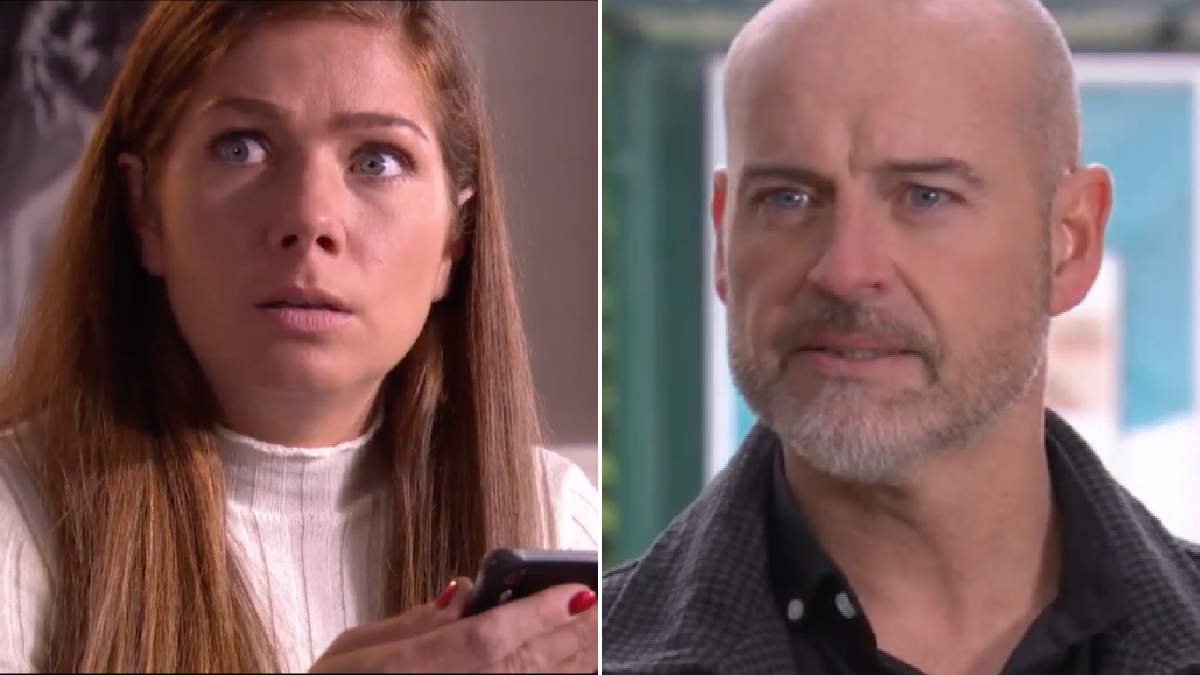 Maxine Minniver’s (Nikki Sanderson) investigation into Fergus Collins (Robert Beck) gave her the answers she was looking for, as the Hollyoaks stalwart discovered that it was he who tried to sell her.

Viewers will know that Maxine was kidnapped last week, after Fergus arranged for her to be sold to a former Bluebird subscriber.

Warren Fox (Jamie Lomas) rescued her in time, but his presence at the crime scene resulted in the police arresting him, accusing him of attempting to traffic his former girlfriend.

Fergus, of course, set the whole thing up, blaming Warren for everything. Maxine too believed that her former beau was to blame for her ordeal, but she was soon given reason to suspect Fergus, after a discovery on Wednesday (November 17).

Viewing the restored footage form the Bluebird operation, she discovered that she did not actually have sex with Fergus, who manipulated her into believing that they’d slept together.

Fergus feigned shock when she relayed her discovery to him, but Maxine’s subsequent visit to see Warren in prison left her with doubts about her mum’s fella.

Joel Dexter (Rory Douglas-Speed) was quick to jump to Warren’s defence too, revealing that Fergus was behind everything.

Maxine remained uncertain about who to believe, but when Fergus was in the shower, she sneaked a peek at his mobile phone, and found a text message from the angry subscriber, demanding his deposit back.

She was speechless, knowing now that it was Fergus who tried to have her sold.

Will Maxine report Fergus for what he’s done? Will she be instrumental in bringing about the end of his reign of terror?