Throughout the series the 20-year-old reality star had been plagued by claims she'd "faked" her feelings for Tommy Fury in a bid to win the show's £50k prize. 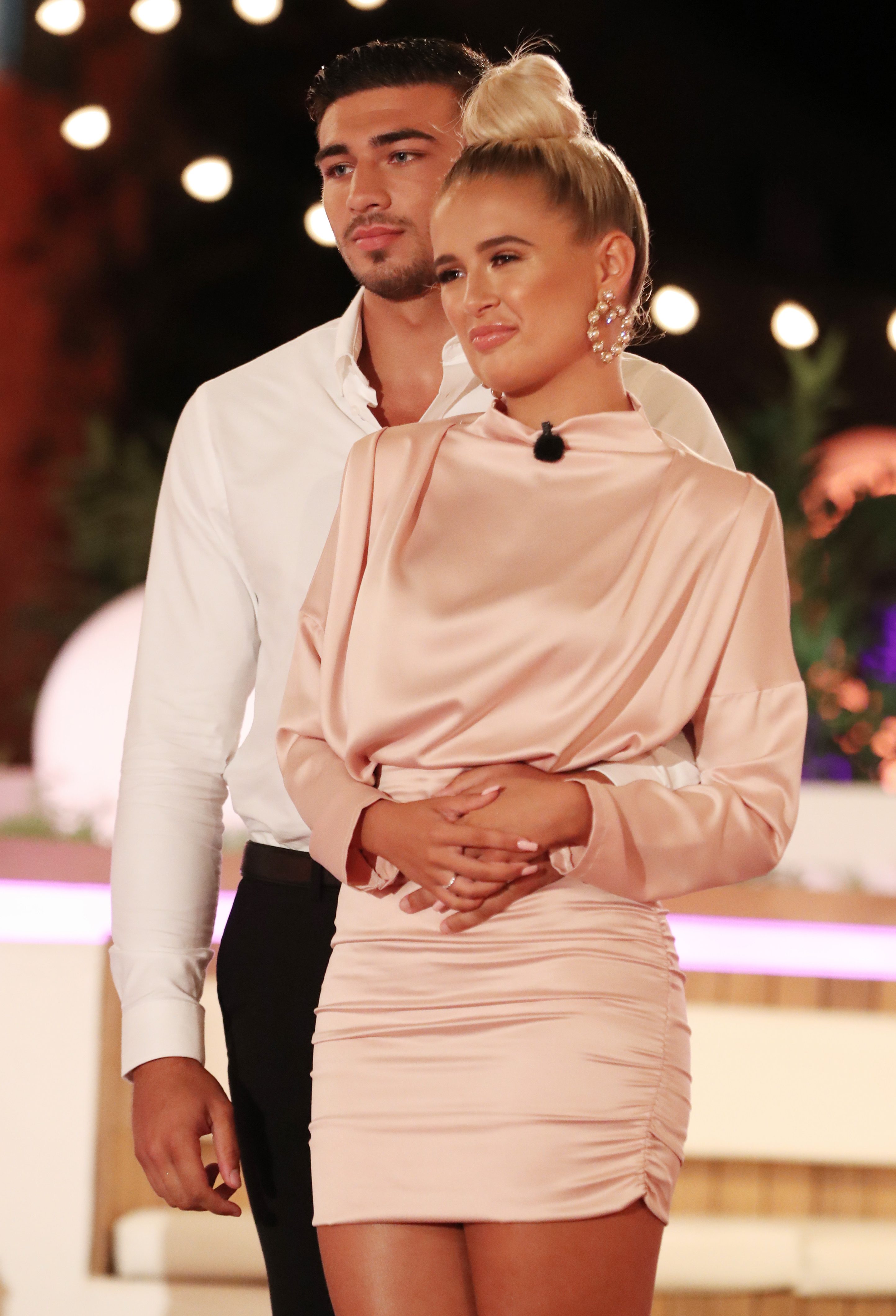 And when she only managed second place in last night's final, some viewers claimed she was once again feigning her happiness for winners Amber Gill and Greg O'Shea and was gutted about losing out on the money.

Her doubters instantly took to Twitter to mock her runner-up finish, prompting the mean nickname Money Mae – which fans coined earlier in the series – to start trending. 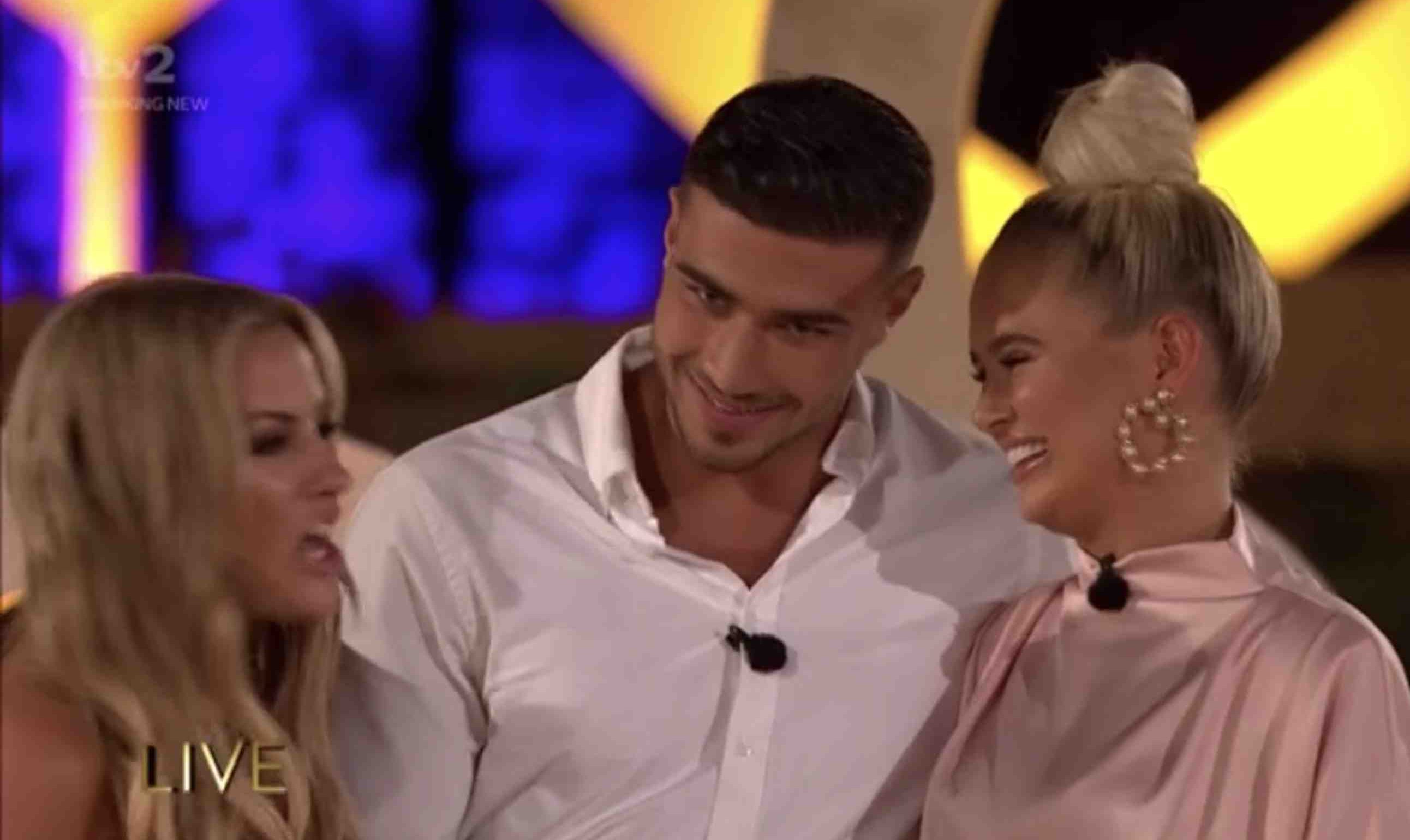 But others were quick to point out the damage that such a cruel nickname could induce – especially after the suicide of star Mike Thalassitis – who was labelled "Muggy Mike".

One person slammed: "The fact that ‘Money Mae’ is trending is absolutely disgusting. You can say it’s just ‘banter’ and it’s ‘not that deep’, but the truth is you’re all a bunch of bullies.

"Look at what happened to Mike, who was also branded with a nickname. #LoveIsland."

Another chimed: "How is ‘Money Mae’ trending after all the publicity about mental health awareness people still go out of their way to be a hater. Why be bitter when you can be better."

A third wrote: "I have no idea why ‘money mae’ is trending  ffs. What is wrong with people? Mental health awareness guys!

"This is damaging to see & hear. It’s spiteful & nasty. Also just to point out she’s an influencer & she will cash in after this. She didn’t need £25k! Lol #loveisland."

Last night's final certainly wasn't the the first time Molly-Mae has been accused of being fake, with fans doubting how genuine her feelings are for Tommy throughout the series.

It has also been said that she has "fake cried" throughout the series – most recently during her declaration of love to Tommy during last night's show.