The posh star, 36, was catching a flight at Gatwick Airport, West Sussex, sporting an orthopaedic boot on his leg after hurting it while filming. 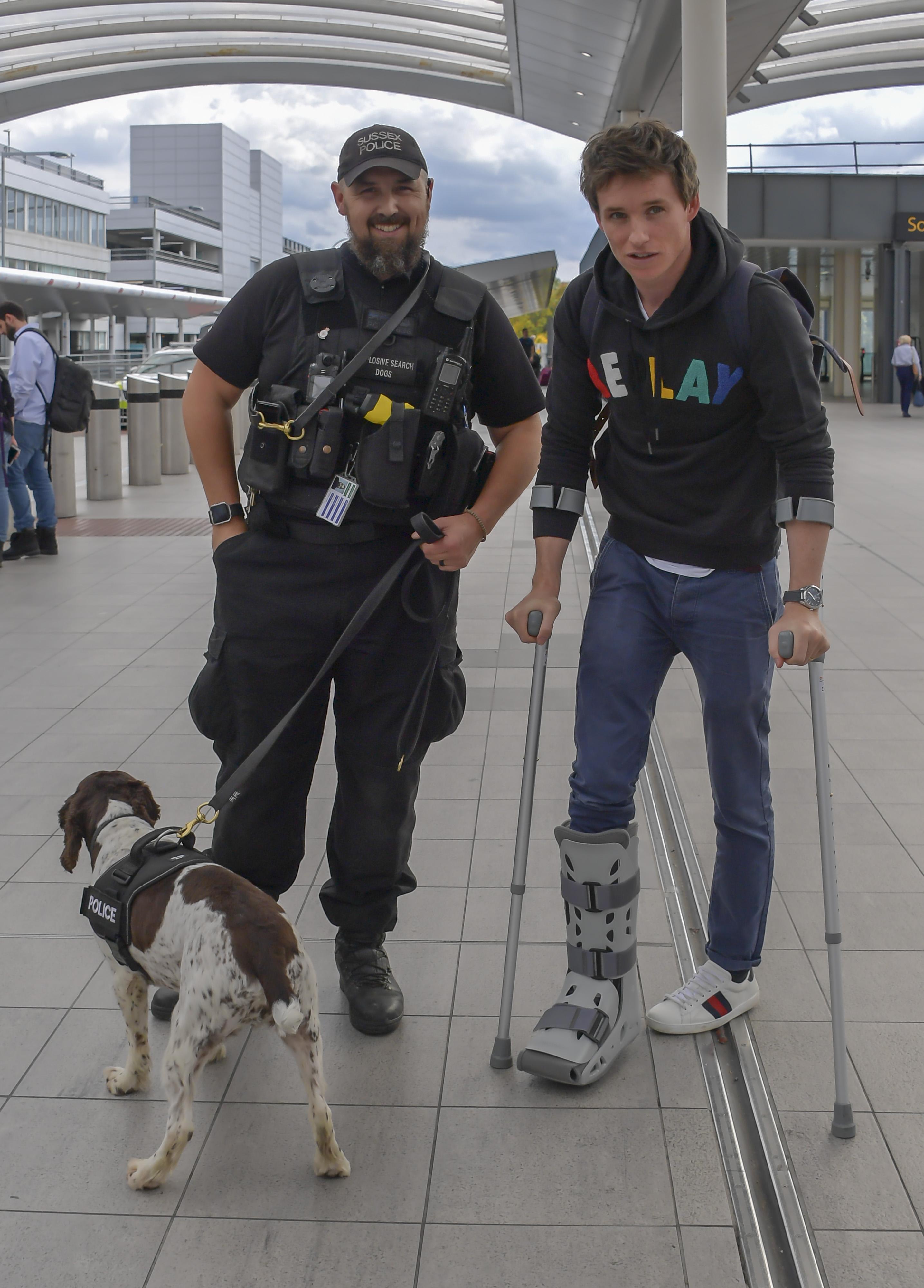 The Eton-educated actor was flanked by his PR executive wife Hannah who gave birth to their second child Luke in March.

Their appearance comes ahead of next month’s Fantastic Beasts sequel The Crimes Of Grindelwald.

If only he could wave his wand and magically fix his leg. 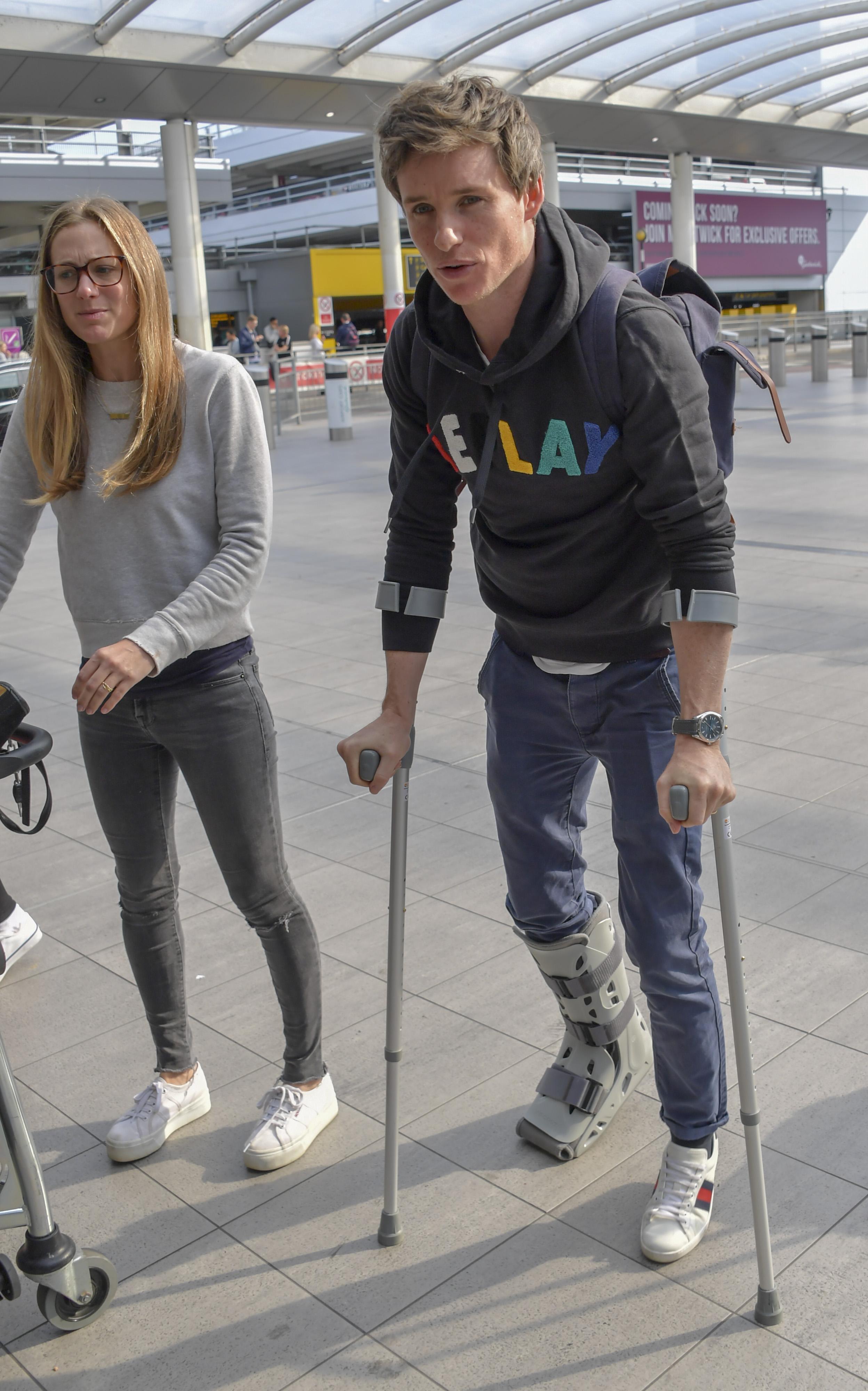 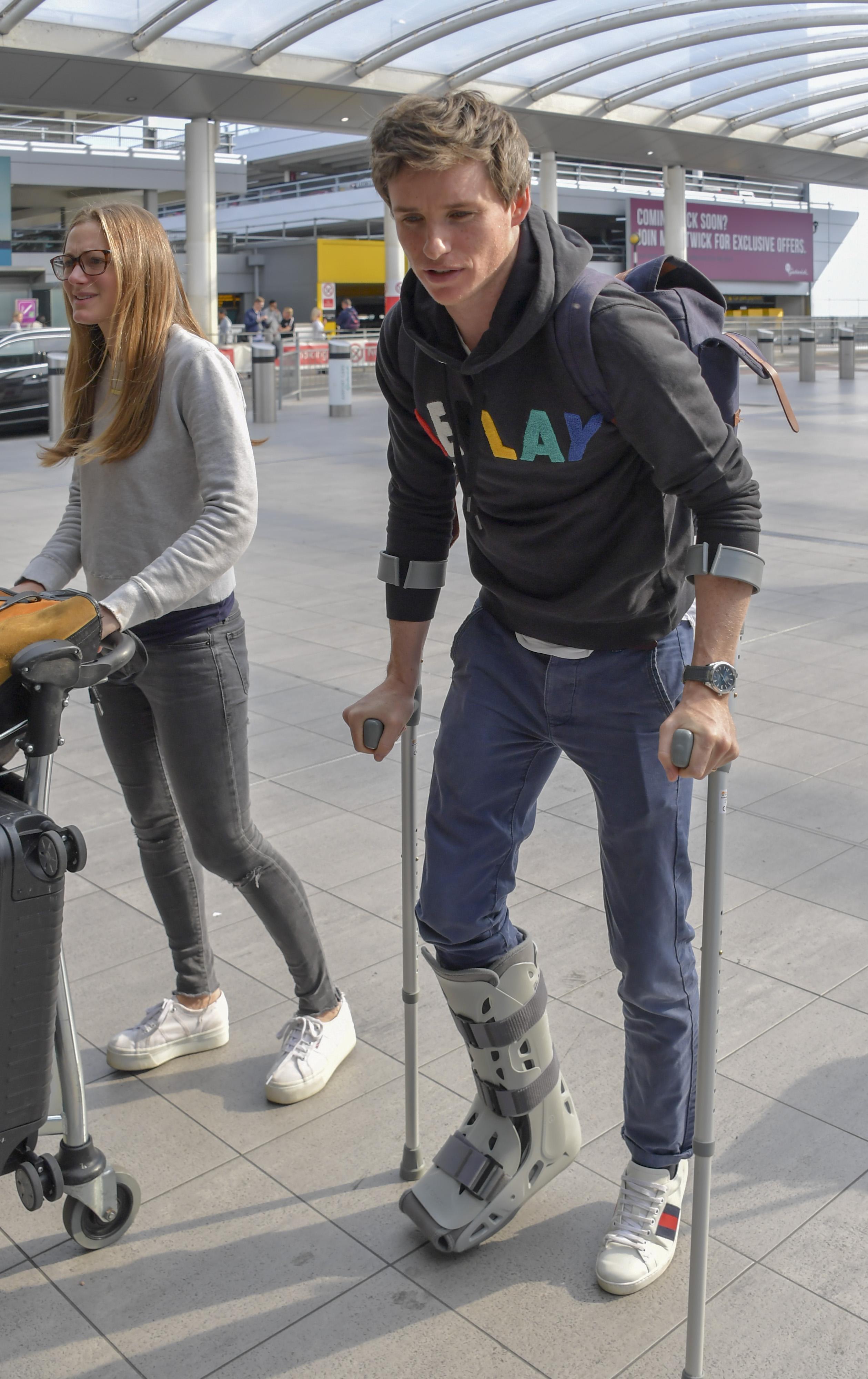 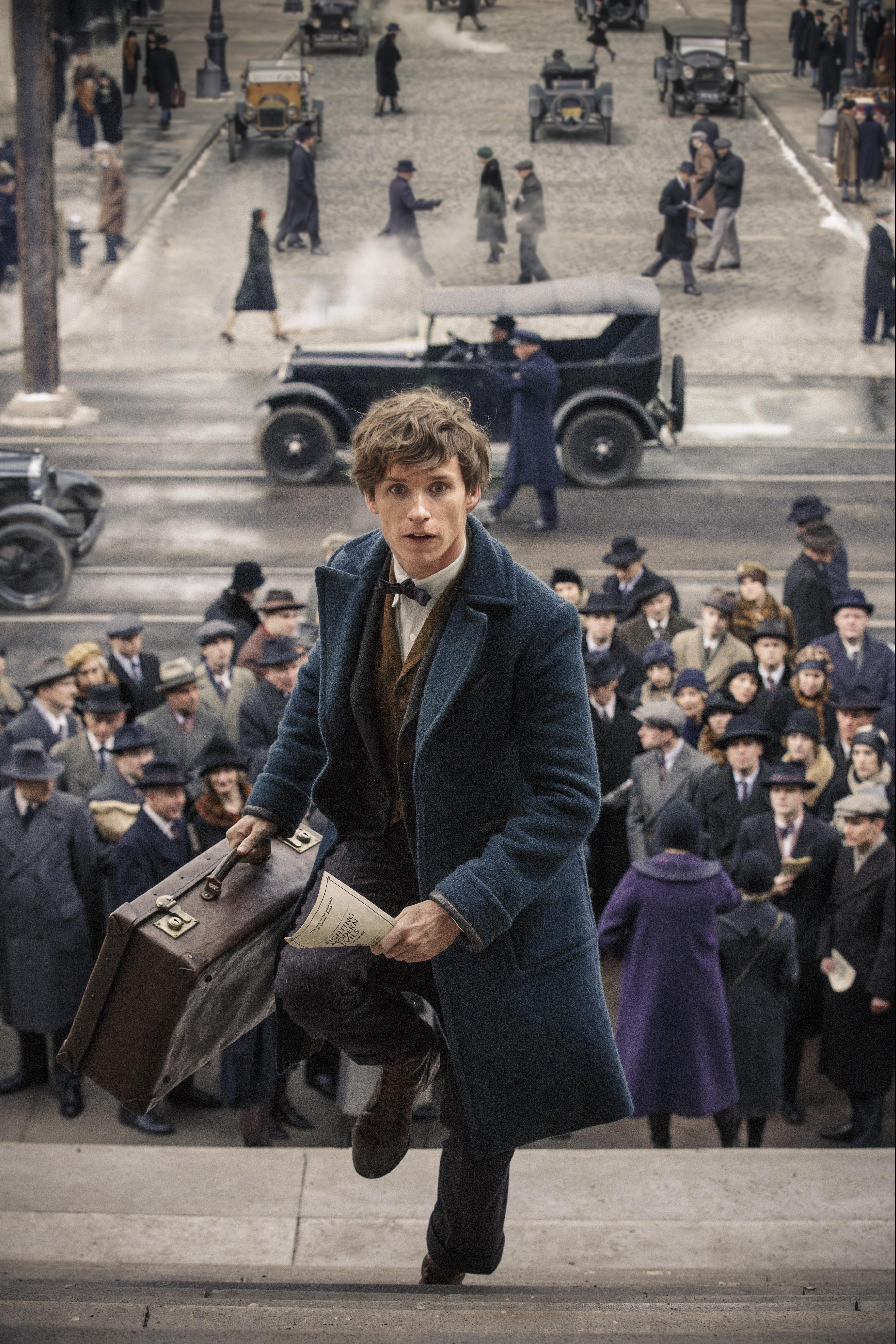