Percy Jackson and the Olympians is a really popular book series and revolves around Greek gods and their half-blood kids. For kids, this was a cool gateway into those myths and posed the question: What if you were half god or goddess? The concept of demigods was thrilling for readers, and now Disney+ is bringing those stories to life. Even though it was already done in 2010, this reboot will be more faithful to the original books. But that doesn’t mean that fans forgot about Logan Lerman’s contribution to the series. 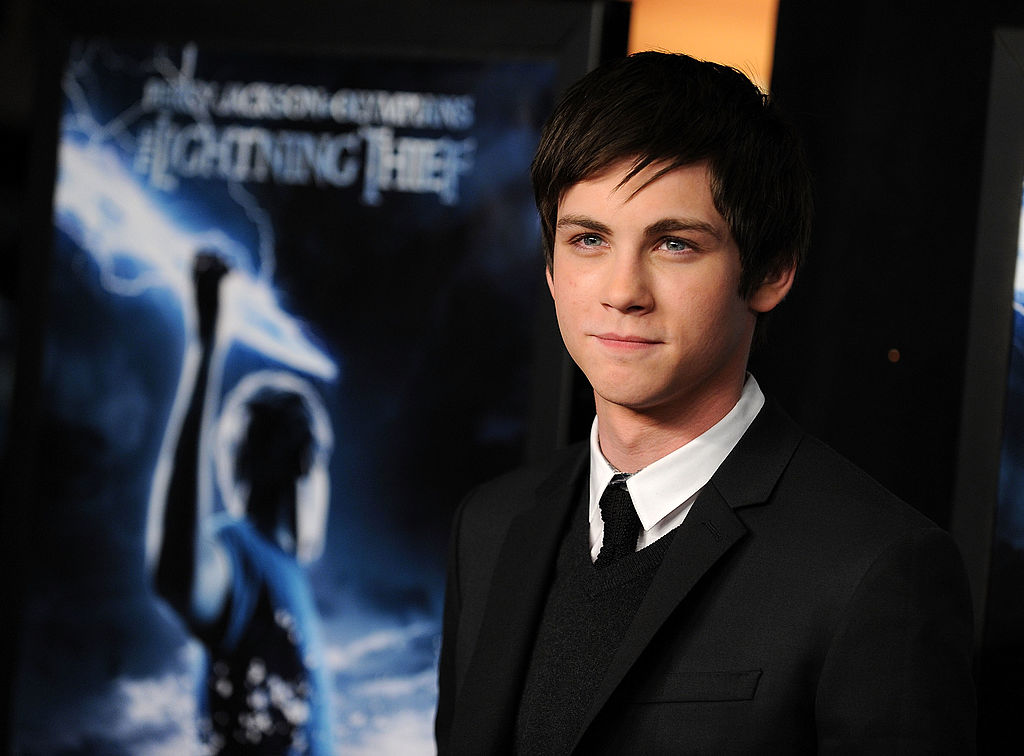 On May 14, Rick Riordan, the author of the Percy Jackson and the Olympians books, shared on social media that Disney+ is producing a live-action TV show of the series. This will be a reboot of the 2010 film starring Logan Lerman.

The books are immensely popular. There are five novels in the series and it even went on to include a spinoff, Heroes of Olympus. It really did teach kids Greek mythology in a way that was really modern, yet age-appropriate, and accurate.

In his Instagram post about the series, Riordan wrote that all five books are going to be put in the series. And the first season is going to revolve around the first book, The Lightning Thief. He also wants fans to “rest assured” that he and his wife Becky Riordan are going to be personally involved in the writing and production of the series. So it’ll be as faithful as it can be.

Hey Percy Jackson fans, for the past decade, you’ve worked hard to champion a faithful on-screen adaptation of Percy Jackson’s world. Some of you have even suggested it would be a great series for Disney+. We couldn’t agree more! We can’t say much more at this stage but we are very excited about the idea of a live-action series of the highest quality, following the storyline of the original Percy Jackson five-book series, starting with The Lightning Thief in season one. Rest assured that Becky & I will be involved in person in every aspect of the show. There will be much more news in the future, but for now, we have a lot of work to do! Buckle up, demigods. It’s going to be a fantastic, exciting ride!

Now, when thinking about reboots, there’s often the question of what happens with the cast of the original. Do they want to come back in cameos? Should they be included? Depending on the nature of the reboot, there are so many different answers. For this one, since it’ll be faithful to the source material, Percy and his friends will be 12 or so. Because the prophecy involves his 16th birthday, which culminates in the final, fifth book.

This means Logan Lerman wouldn’t come back in the role of Percy, although that was never really in question. However, there is a portion of the fandom that wants Lerman to come back as Percy’s father, Poseidon. “i know logan lerman wants to play poseidon don’t be shy,” one fan wrote.

While some love this idea, it’s really only a fancast at this point. In 2014, Lerman said he was done with the role. But who knows if he’d be down to play Percy’s mythical father.

Lerman did respond to the news of the reboot though. “Excited to see this! Hope it gets the adaptation the books deserve. Congrats @rickriordan,” he tweeted on May 14. At least there’s no bad blood in this new Camp Half-Blood.

Riordan is going to have more input in this reboot, unlike the first film

The original movie didn’t go over so well with fans because it was so vastly different than the books. Riordan shared on his website that because the film rights were signed away he had no power over who wrote the script or how they wrote it.

He also bluntly told producers in an email that fans wouldn’t like the script that he read. “Fans of the books will be angry and disappointed,” he wrote in 2009. “They will leave the theater in droves and generate horrible word of mouth.”

He was, ultimately, right. But luckily fans are getting a more authentic adaptation, whether Lerman pops in as Poseidon or not.

RELATED: ‘Percy Jackson’: Why Fans Believe Disney Can Redeem the Series and Launch an Epic Franchise