Breaking News
The Most-Watched Thanksgiving Episodes From 'Friends,' 'Seinfeld,' 'The Big Bang Theory,' and More
Shane Richie’s son addresses calling his I’m A Celeb co-star AJ Pritchard a ‘little b***h’
Go Behind the Scenes of 'The Last Waltz'
Bake Off shares poignant tribute to former contestant Luis Troyano after he passed away from oesophageal cancer at 48
Skip to content

FANS of Ireland's first content creator house were shocked when they spotted a couple in bed in the background of a dance challenge.

Andrea Camila, Shauna Davitt and Lauren Whelan headed outside in the clip to whip their hair and spin around in the latest trend of dance challenges circulating the app. 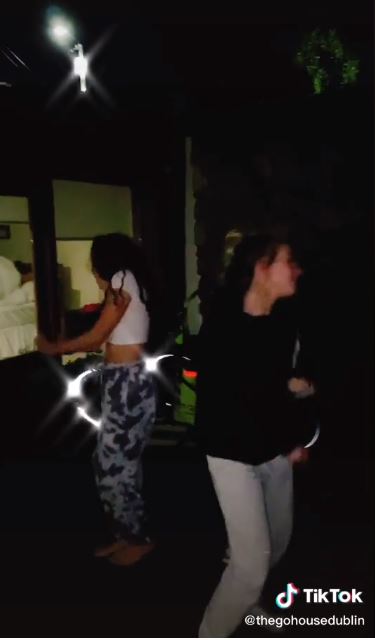 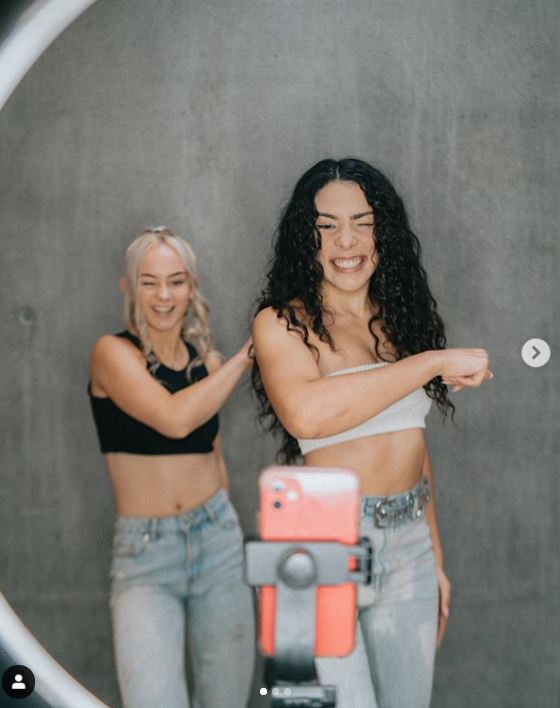 However, eagle-eyed viewers spotted two people getting intimate in the background through the window.

The clip posted to the Goat House's official TikTok was captioned: "Did we do this right, none of us could swing our head ahahaha #fyp #gimmesometruth #thatonebeat #uponastar."

Fans were shocked at the display in the background.

One person wrote: "ARE WE JUST NOT GONNA TALK ABOUT THE BACKGROUND."

Somebody else said: "People in the back just made a tape without knowing."

Another fan commented: "This can't be real."

The video has gone viral on the app amassing over 8.4 million views and 2 million likes and over 100,000 shares.

The south Dublin mansion called the GOAT House has some of the country's most popular creators boasting more than 10 million followers between them.

The project, which was set up by Thomas Arnold and Jake Browne, will allow the social media stars to collaborate together on videos.

The concept is similar to the Hype House in America where popular members on the app live together and make content.

"But the reason why it is so popular is because it's easy to use. It's got a lot of tools built into it.

"So anybody can pick it up and produce videos." 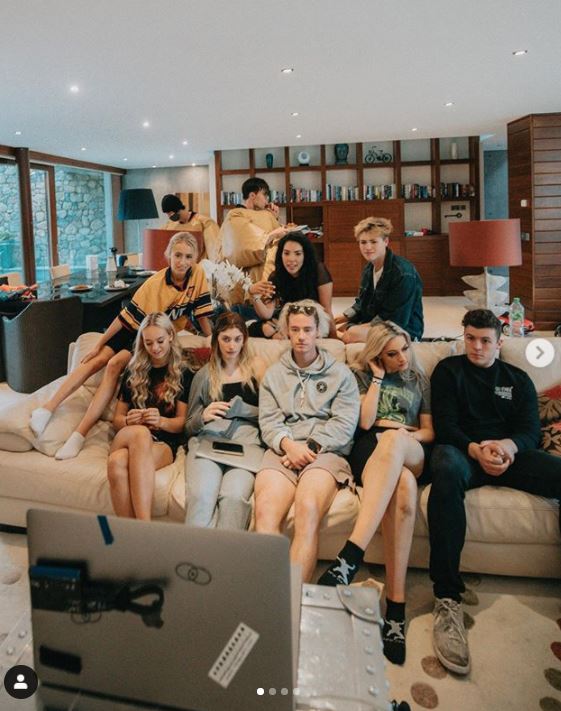