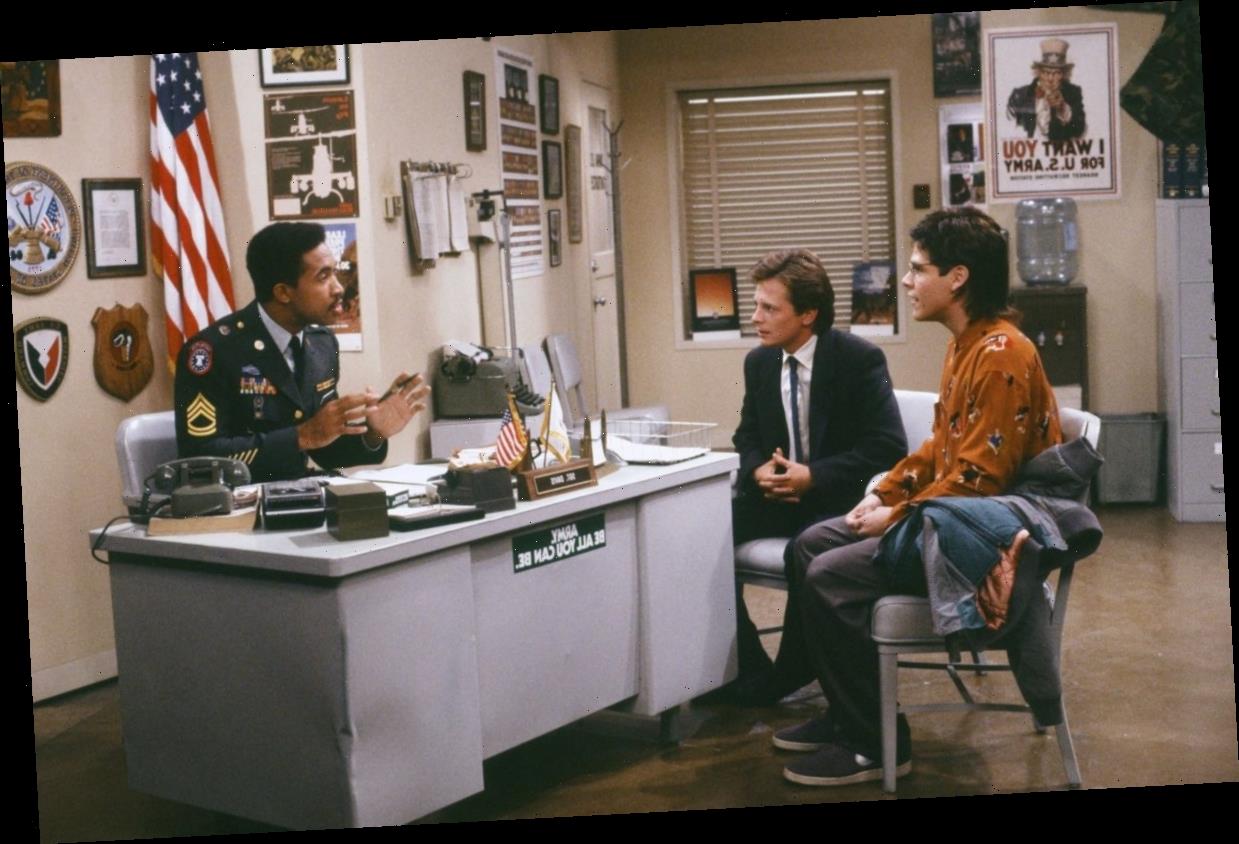 The hit TV show Family Ties is almost 40 years old. It launched the careers of some of its actors. Despite the series being a comedy, it featured several serious themes. Episodes like “A, My Name Is Alex” had a more dramatic tone that made even one of the actors emotional.

Many of the cast members went on to build their careers after the last season aired. Many fans still think fondly of the show. When they see the actors, they may call the stars by their characters’ names. Marc Price often has people come up to him and call him Skippy.

Family Ties is a sitcom series that first aired on NBC in 1982. It ran for seven seasons before concluding in 1989. The show depicts a time when the country shifted from cultural liberalism to conservatism in the ’80s. The premise reflects the change with its characters.

In the story, Alex Keaton is a young Republican born to liberal, hippie parents. He and his siblings reject the counterculture that appeared in the ’60s. Family Ties stars notable actors, such as Michael J. Fox and Justine Bateman. Another cast member is Price, who played a recurring role in the series.

Price portrayed Irwin Handelman, who the characters also call Skippy. Skippy is a resident of a suburban neighborhood in Columbus, Ohio, and is the neighbor of the Keaton family. The character tends to be clumsy and frequently gets himself into complicated situations.

Skippy has a crush on Alex’s sister, Mallory. He is adopted, but only his biological mother made a single appearance in the show.

According to Price’s IMDb page, the actor started working in television in 1982. One of his first roles was in an episode of One Day at a Time. While he starred in Family Ties, he appeared in other projects. For example, he guest-starred in 13 episodes of Condo.

In 1986, Price landed a leading role in the Halloween horror film Trick or Treat. His character, Eddie, is a teenager who has an obsession with heavy metal music. He plays a record backward and accidentally unleashes the spirit of a deceased heavy metal musician.

After Family Ties ended, Price continued to establish his career. While he has not been as prolific as others, he is still active in the entertainment industry. Price appeared in the TV show Hearts Are Wild. The star also plays the main protagonist in Killer Tomatoes Eat France!, which had a direct-to-video release.

Price’s most recent work is the horror-comedy movie Hell’s Bells. He played the mysterious stranger. Besides acting, people know Price for his stand-up comedy.

During the ’80s, NBC was struggling with keeping their ratings up. Once Family Ties entered the picture, millions of eyes were on the network. According to Mental Floss, around a third of American households were watching the sitcom.

After Family Ties, Price went on to star in other films and shows. He also toured the country while doing stand-up routines. When people saw him, they often referred to him as Skippy. However, Price did not mind that they came to his shows because of his former character.

“A lot of people know me as Skippy, and that doesn’t scare me,” Price explained in an interview in 1993. “People want me to hate that, but I don’t hate that, because that’s how people know me. I accept that and I look to getting recognized as Marc Price in due time.”