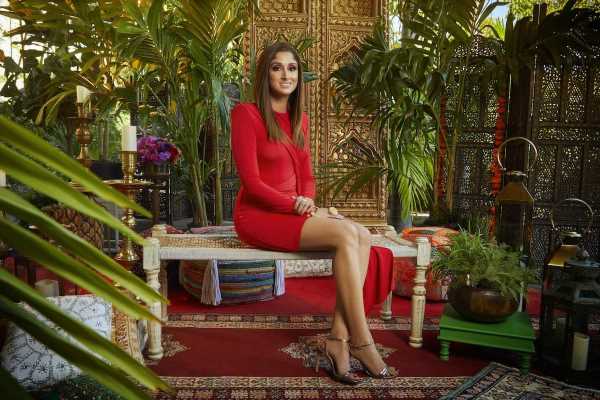 Anisha Ramakrishna from Bravo‘s Family Karma admitted she didn’t joyfully welcome her 36th birthday this year, sharing that she didn’t envision her life resembling what it is today.

She recently told Showbiz Cheat Sheet that she went from living in New York City, where she was in a serious relationship, to moving back in with her parents in South Florida and being single. Ramakrishna, who often had a good sense of humor about her situation, shocked fans when she shared she was extremely depressed throughout season 1. She felt abandoned by her friends and aimless in her life. Then came COVID-19 as she was trying to launch a new fashion line. Life didn’t give the designer any breaks. But she says she arrived at Family Karma season 2 with a new outlook on her future. 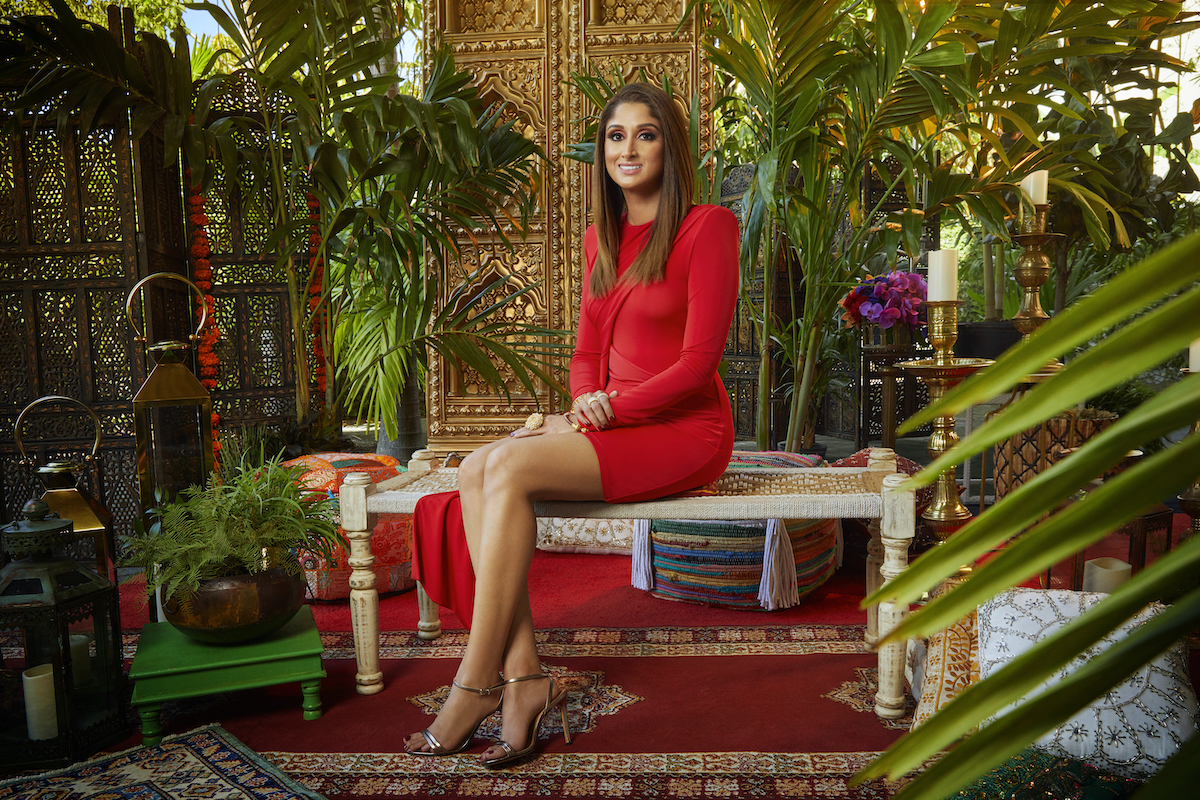 ‘No one dreams of freezing your eggs,’ Anisha Ramakrishna says

Ramakrishna said her birthday celebration wasn’t exactly a high point this year. “While I was celebrating my 36th birthday, it was kind of a slap in the face,” she said. Ramakrishna, who is endlessly needled by her family about getting married and having a baby, found herself single and without any opportunities on the immediate horizon to start a family.

But she knew friends who were going through fertility treatments and their paths inspired her. “I didn’t think it was a big deal, but no one dreams of freezing your eggs,” she remarked. “This isn’t something like I woke up one day and said I want to do this.”

“I didn’t think I’d be 36 and single,” she continued. “And I’m seeing my friends who are also single go through the process and I guess I would say I was peer pressured, thankfully pressured, into freezing my eggs. From aunties who had done it and got married later in life, to my friends. Then when I finally went to that first doctor’s appointment, everything became real very quickly.”

Ramakrishna’s mother, Chitra, who is seen accompanying her daughter to doctor’s appointments, wasn’t initially warm to the idea. “She was definitely not understanding why I had to do it,” Ramakrishna said. “But also her generation, they didn’t have that option. I’m thinking of all the women 30 years ago, if you didn’t have someone to have a kid with, you didn’t have one.”

“I see those memes and it’s funny like when 20-year-olds on TikTok are like oh I’m gonna be the cool aunt that doesn’t have kids,” she said. “But your mind changes. I never wanted children. I was very indifferent. If it happens it happens. But then all of a sudden I turned 36 and I just wanted to have one. Not right away. But maybe one. And then you start going through the egg retrieval process and you start thinking I may not have this option later on.”

She joked about not wanting to be a “downer” but added, “What I love about the show is we talk about it but there’s also a lot of funny moments.” One of those funny moments came during the Family Karma Season 2 premiere when Ramakrishna shocked her mother by saying that the doctor was “the first man to touch me in like years.”