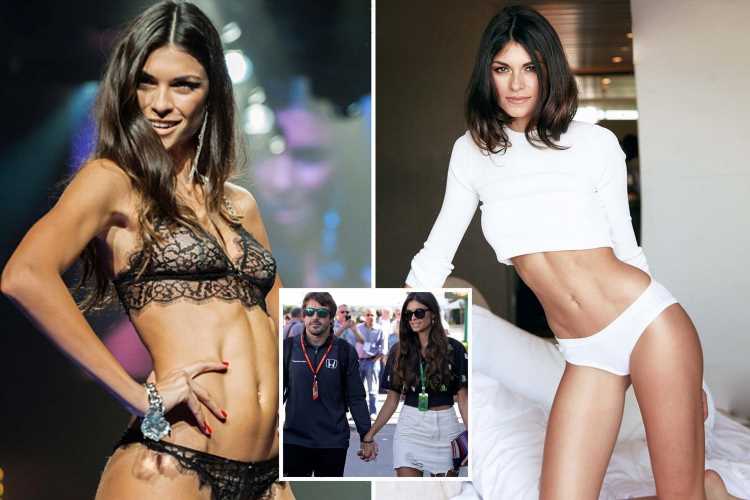 MODEL Linda Morselli shows her racy side as she poses in a crop top and undies.

The Italian beauty, 32, has been comforting her lover, Formula One star Fernando Alonso after he was struck by a car earlier this year.

The Spanish race ace, 39, was knocked down while cycling in Switzerland — fracturing his jaw.

Cantonal police said in a statement on the incident, in which they did not name Alonso but described him as a 39-year-old Spaniard and confirmed he had suffered a fractured jaw.

Alonso, who was training on a £5,500 road racer ahead of his return to F1 after a two-year absence, was rushed to a nearby hospital for X-rays.

It was not immediately clear whether the 39-year-old Spaniard remained in Lugano or had been transferred to a hospital in the Swiss city of Bern so he could put himself in the hands of a maxillofacial surgeon.

The bike Alonso was on was been identified as a road racer called the Adrenaline SL, made by a firm called MMR Bikes based in his native region of Asturias in northern Spain.

MMR Bikes owner Daniel Alonso insisted that Alonso always stuck to the rules when he indulged in his favourite passion outside of F1. 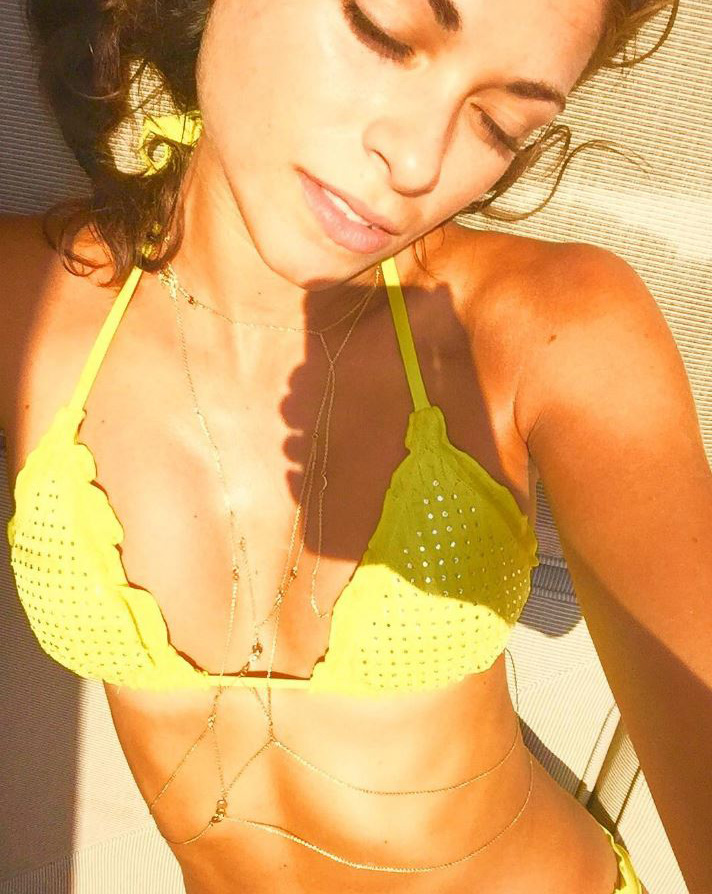 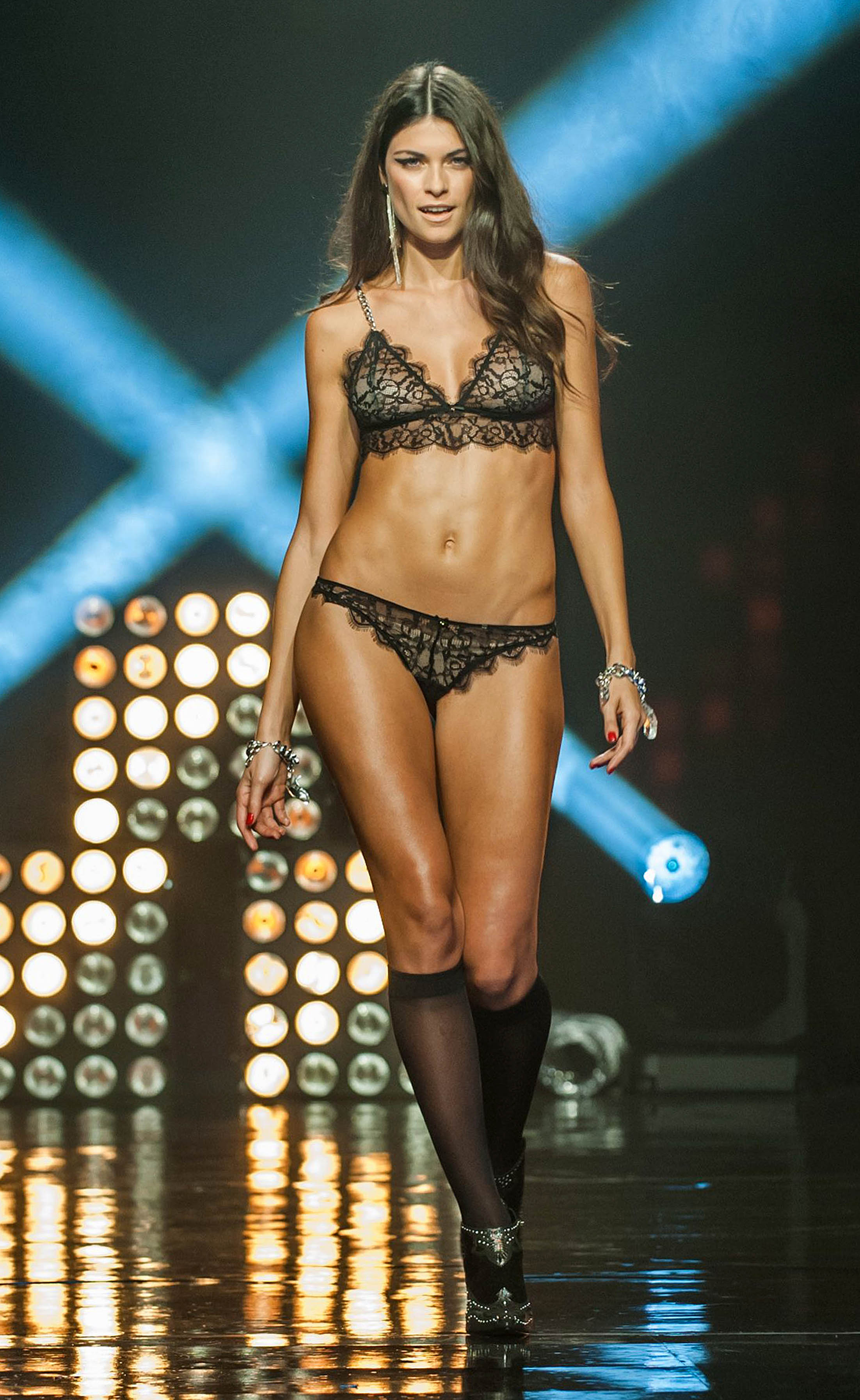 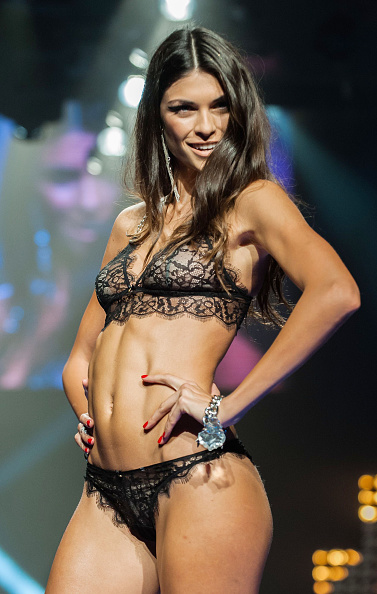