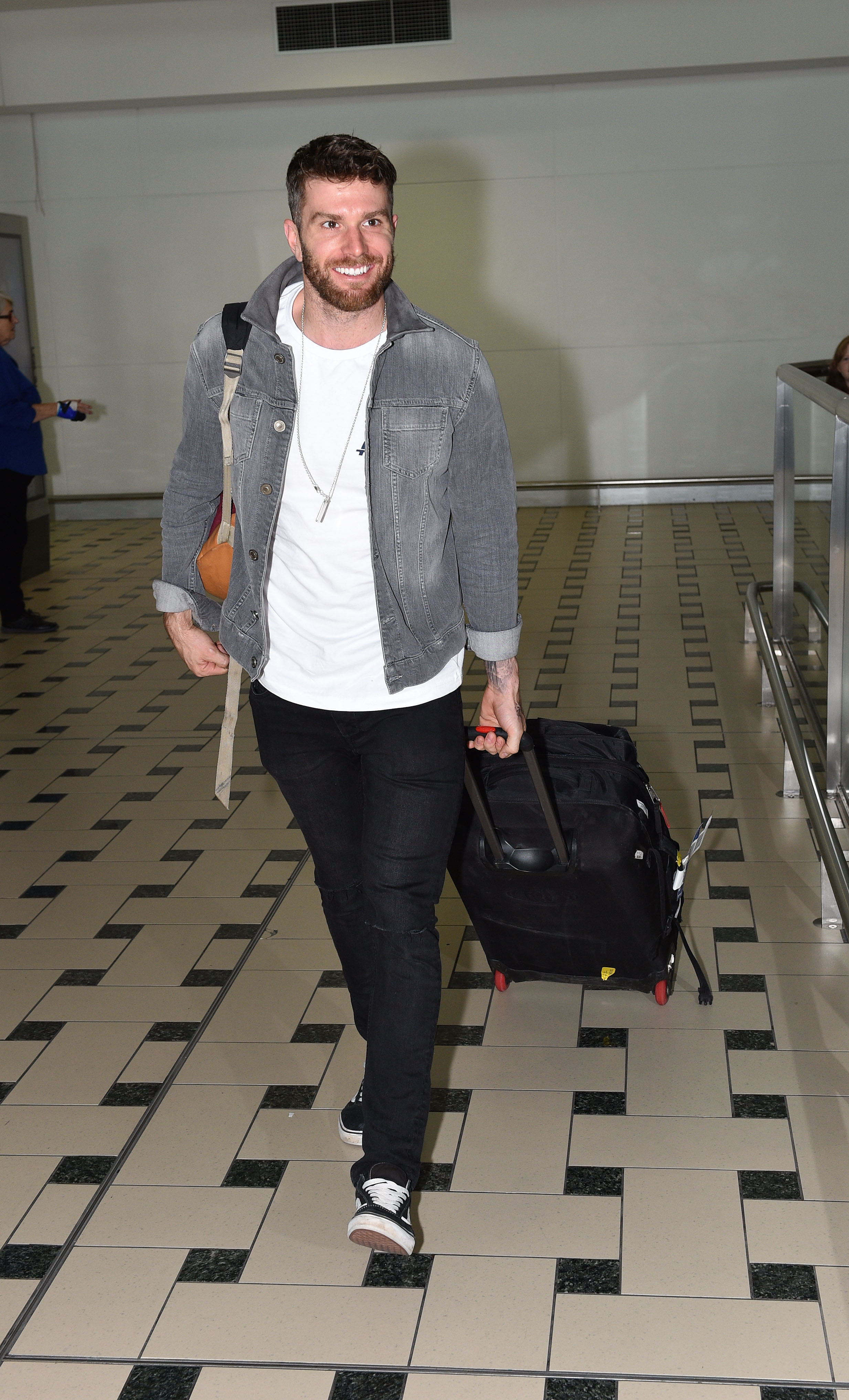 He got on well in the jungle

Joel went into I'm A Celeb 2016 as a single man, and immediately entered into a flirty rapport with glamorous former Countdown boffin Carol Vorderman.

At the time, the potential match even received the backing of Joel's ex.

Joel got a little hot under the collar when he overhead a conversation Carol was having about buying nipple tassels.

The bearded chappy also made a big impression when called upon to do his first Bushtucker Trial, conquering his fear of heights to scale a 100 ft crane and bring the maximum 10 stars back to camp.

He proved himself to be a team player and an all-round nice guy – particularly when he gave up his phone call from home so that other camp mates could have longer to talk to their loved ones. 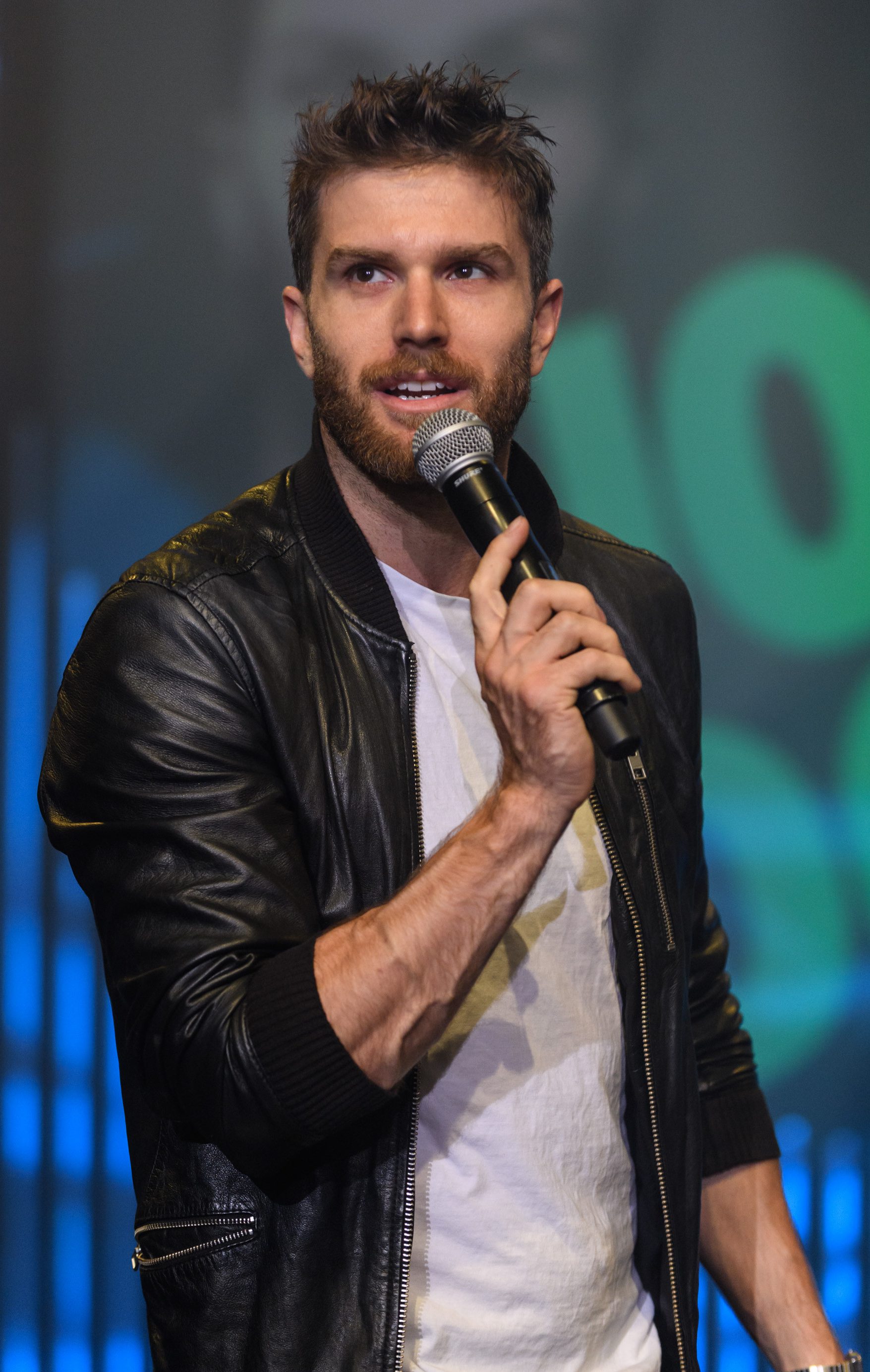 He began his career in other TV shows

Best-known for his role as D.C. Sweeny in Skins, Joel has made other appearances on TV too.

A member of The National Youth Theatre, he was in BBC's Popatron and Impractical Jokers UK, as well as the romantic period movie The Edge Of Love.

He also hosted Live In Chelsea, a live discussion show about Made in Chelsea.

But he's actually a stand-up comedian by trade

Despite being being known for his TV roles, he started his career as a comic.

His first ever stand up gig was at a bar in LA aged 19.

Since then he's performed all over the world, from Reykjavik to The Netherlands.

He's not a Big Brother fan

In an interview he said: "No, I don't think so.

"The good thing of being a comedian is it's always you… everything's an experience that you can tell a story about. I've done stuff where I've been like, 'I don't really want to do that', and you do it and you go, 'I'm going to get a good story out of this'."

Joel was victim to a catfishing scam and has had a sex tape leaked online.

After a break up he thought he’d try internet dating and when a woman started messaging him on Twitter things got a little heated.

After a while she asked him whether he'd like to have Skype sex.

He told the BBC: “I thought for a second, then immediately typed… ‘Why not?!’.” 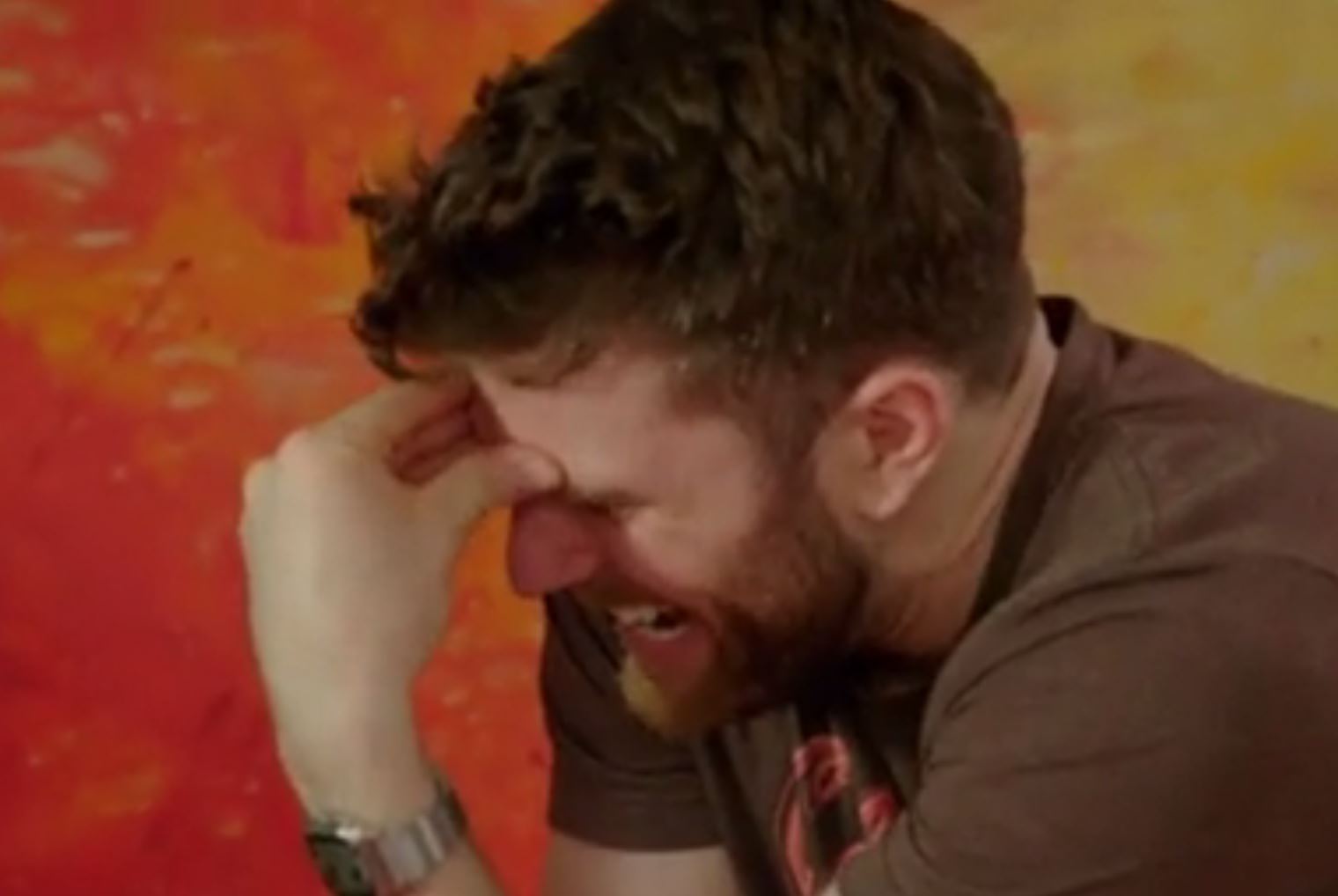 He said the woman then told him her microphone had broken, so she wouldn’t be able to speak to him.

He's got a girlfriend now

Joel is no longer unlucky in love as he's going out with Hannah Cooper, a professional model.

He and his gorgeous partner posted a racy snap of them both naked with just soap suds covering their private parts.

He was told off for doing so by fans who joked that he'd "forgotten to put tape over his laptop camera again".