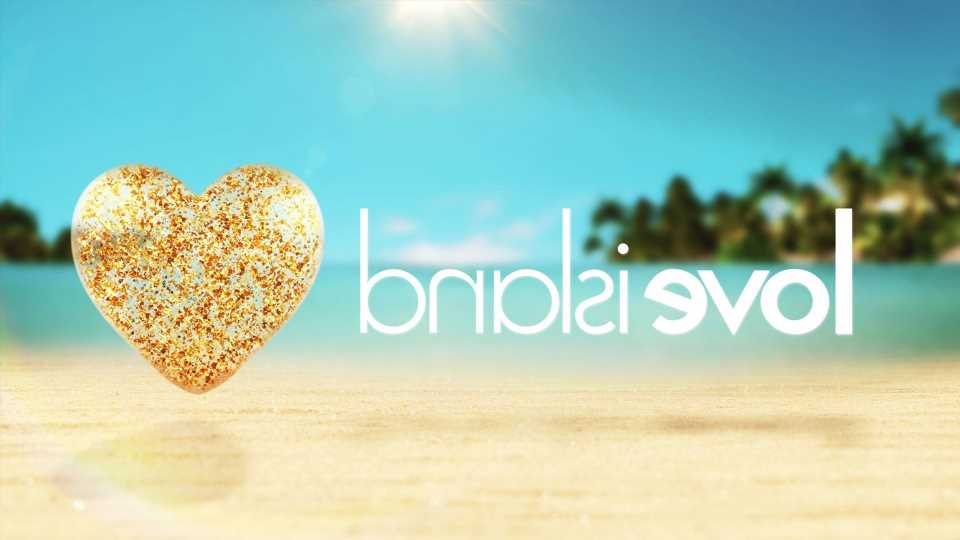 AN EX Love Island star has dropped a huge hint that they’re returning to the villa for the South Africa series.

Joanna Chimonides, 26, was an Islander on season five of the hit ITV series, and she’s now jetted off to South Africa, where the new series will launch in just a matter of days. 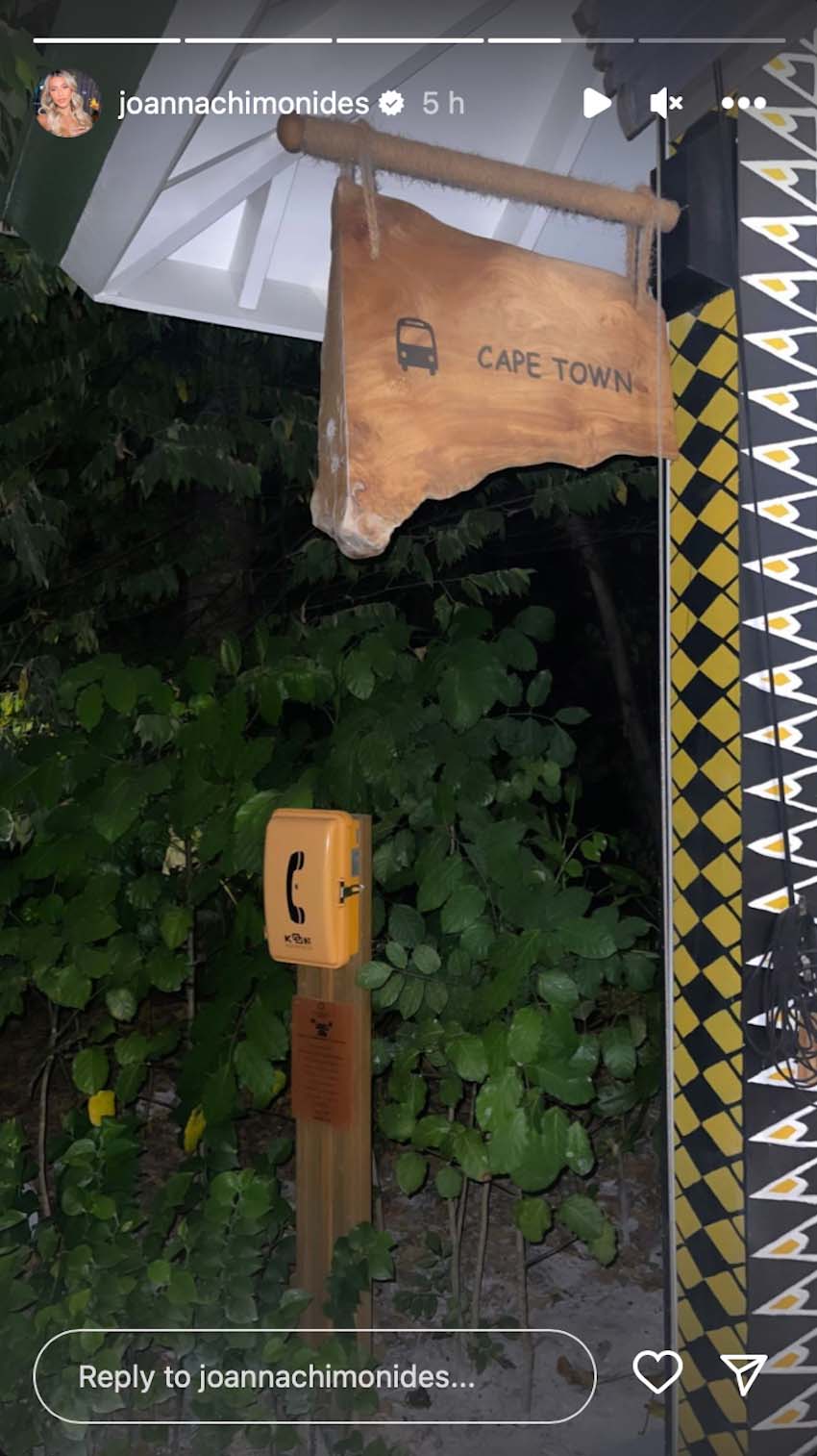 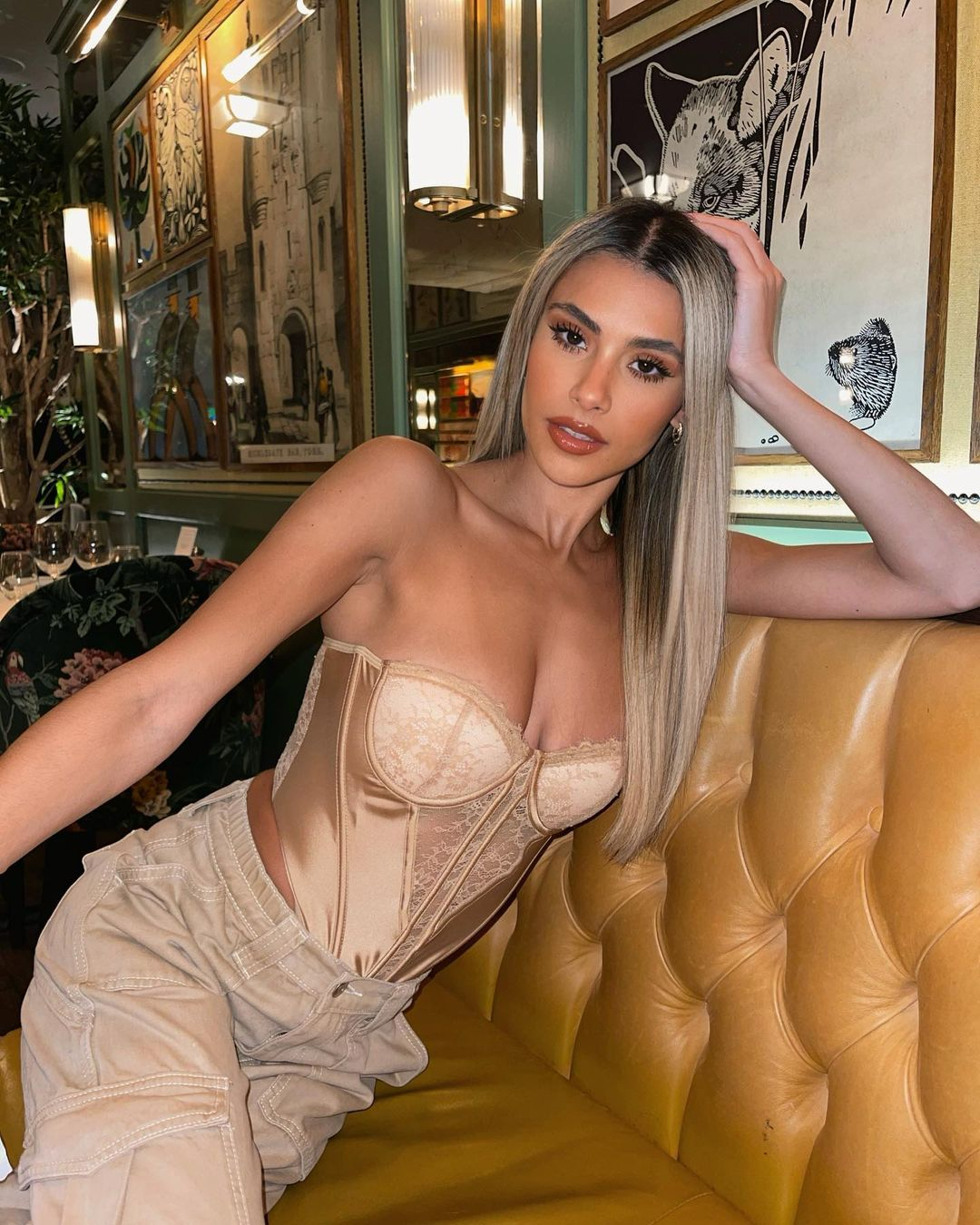 Taking to social media, the star shared a picture of a wooden sign with Cape Town written on it.

The new Love Island villa is located in the Ludus Magnus estate in Franschhoek, a 25-acre estate near Cape Town, South Africa.

Joanna’s trip to this part of the world will have Love Island fans scratching their heads wondering if she’s set to re-enter like former contestant Adam Collard did. 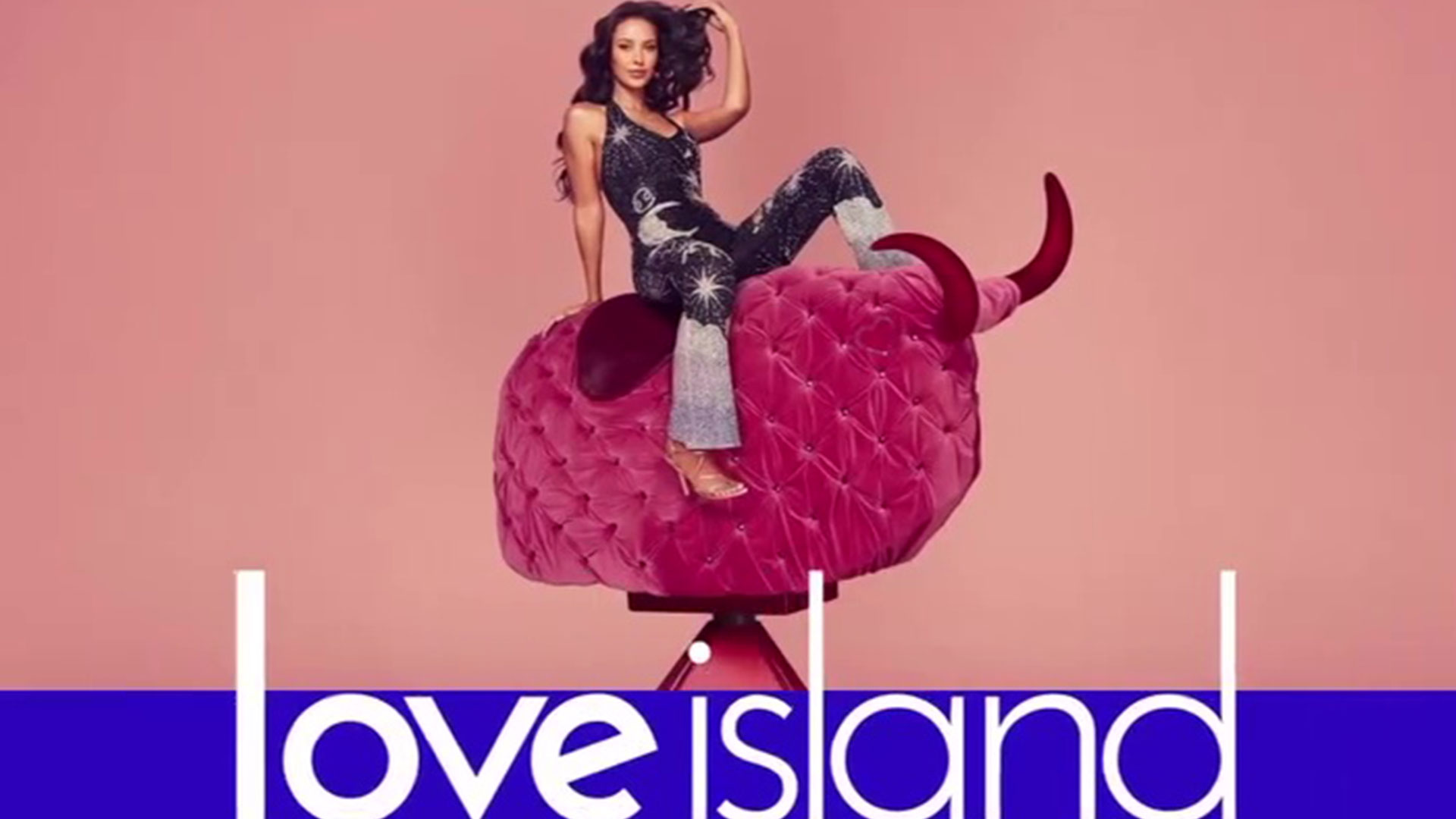 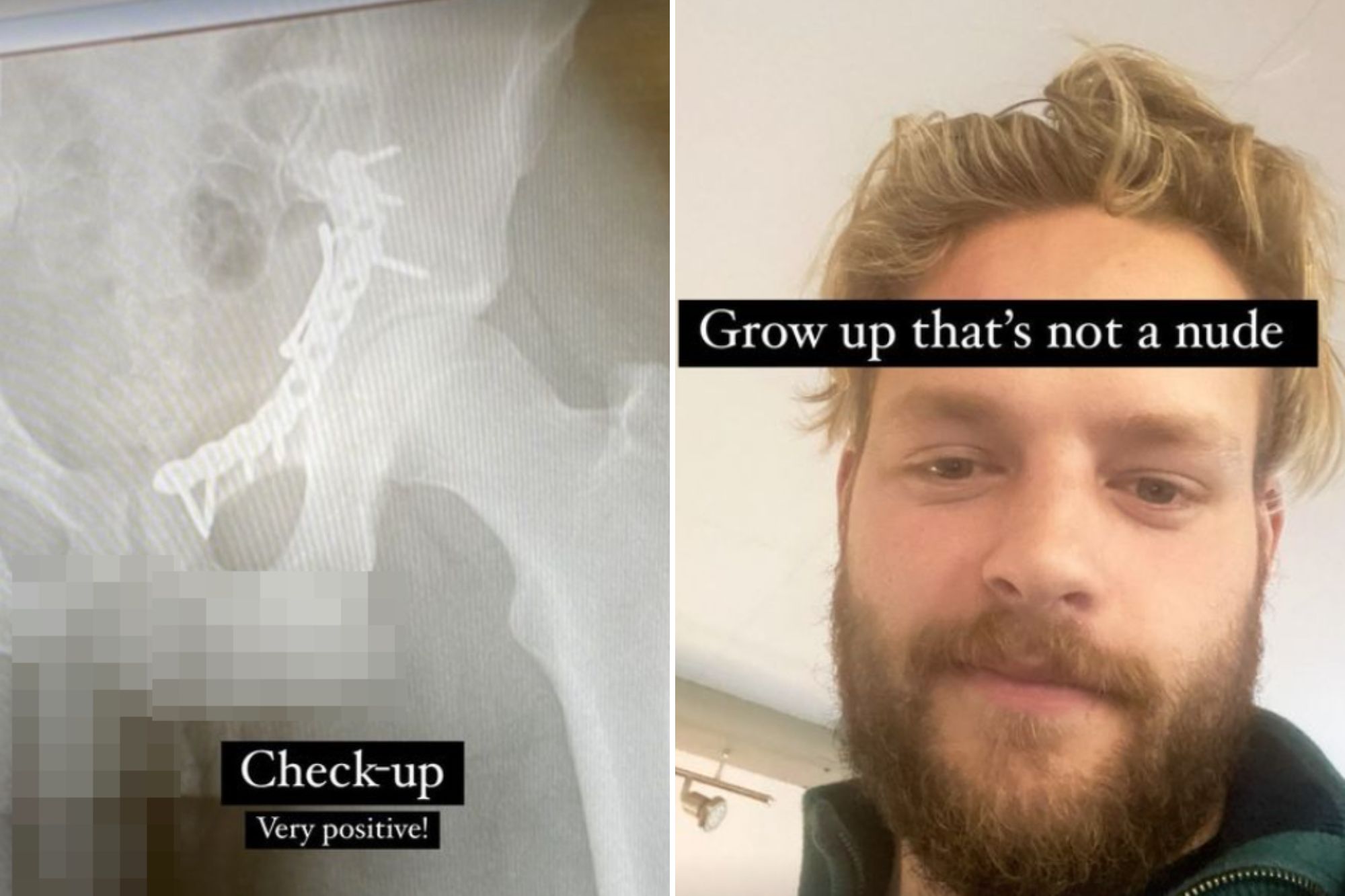 Joanna looked as beautiful as ever with her long blonde locks down in the white bikini top and bottoms.

She captioned her snap: “Location found..” while standing on a porch with the sea in view.

Joanna recently told The Sun she was “happy” with her own company, while sharing that she was single.

The beauty’s Cape Town snap comes after former Islander Adam Collard, who has been on the show twice, hinted he wouldn’t turn down a return to the villa for shot number three.

He said: “If I can get two dog sitters probably but they haven’t rang us yet.”

Adam also said he thinks former contestant Megan Barton-Hanson would be a great addition to the show, if she were to return as a bombshell.

Megan appeared in the 2018 series of the show and turned heads with her good looks as a late entry.

EastEnders hunk to get HIV 20 years after Mark Fowler's death 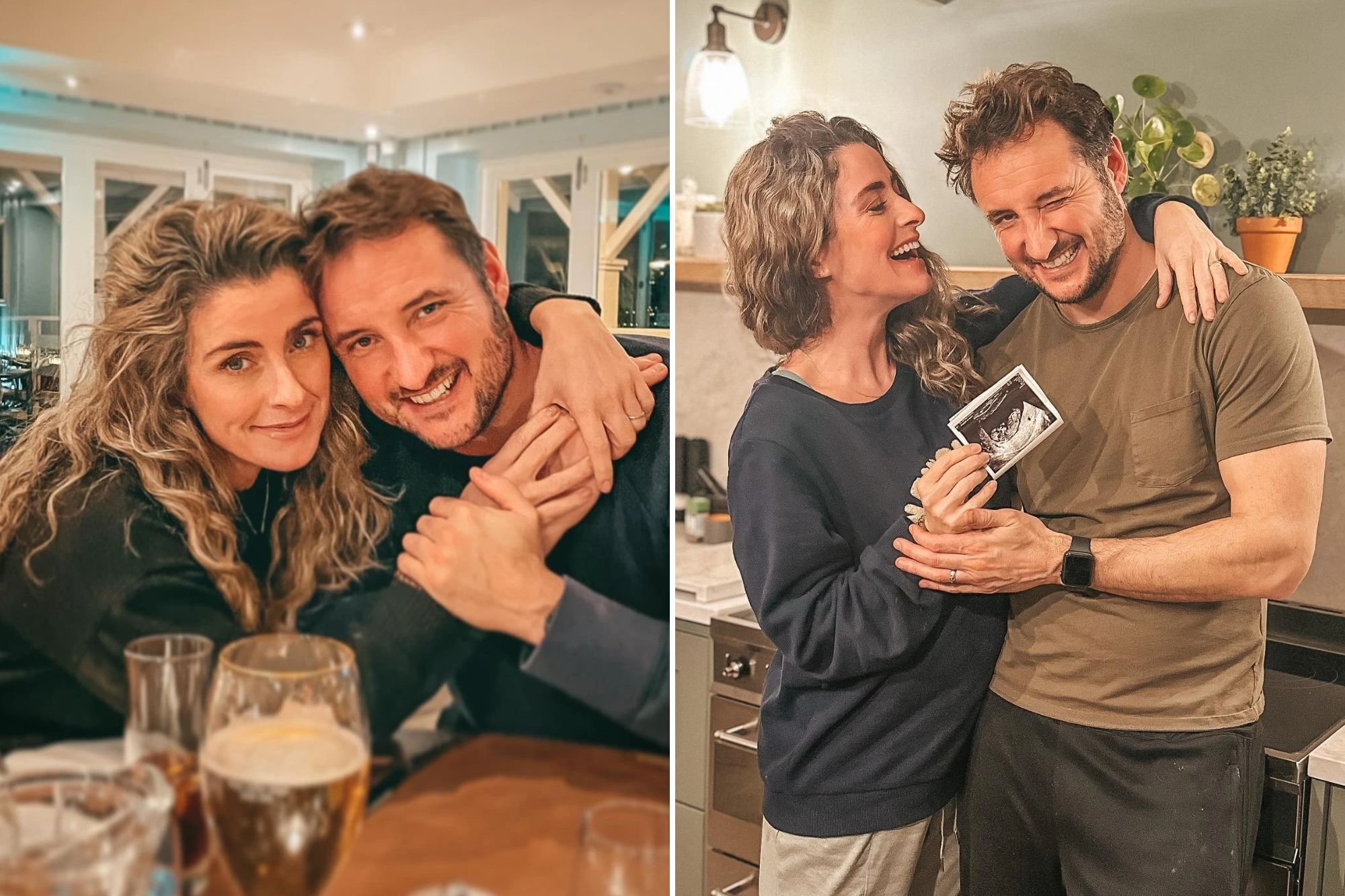 Love Island's Jordan Hames unrecognisable as he shows off transformation

Adam said: “I think Megan Barton Hanson would be good because she’s the female equivalent of me, and there’s a reason why they put me back in there.”

ITV2 is days from announcing the cast for its Winter edition, the first that will be hosted by new presenter Maya Jama after Laura Whitmore quit in August last year.

The channel has begun to ramp up promos for the show, with a string of sizzling teaser trailers showing Maya astride a bucking bronco as she “takes love by the horns”. 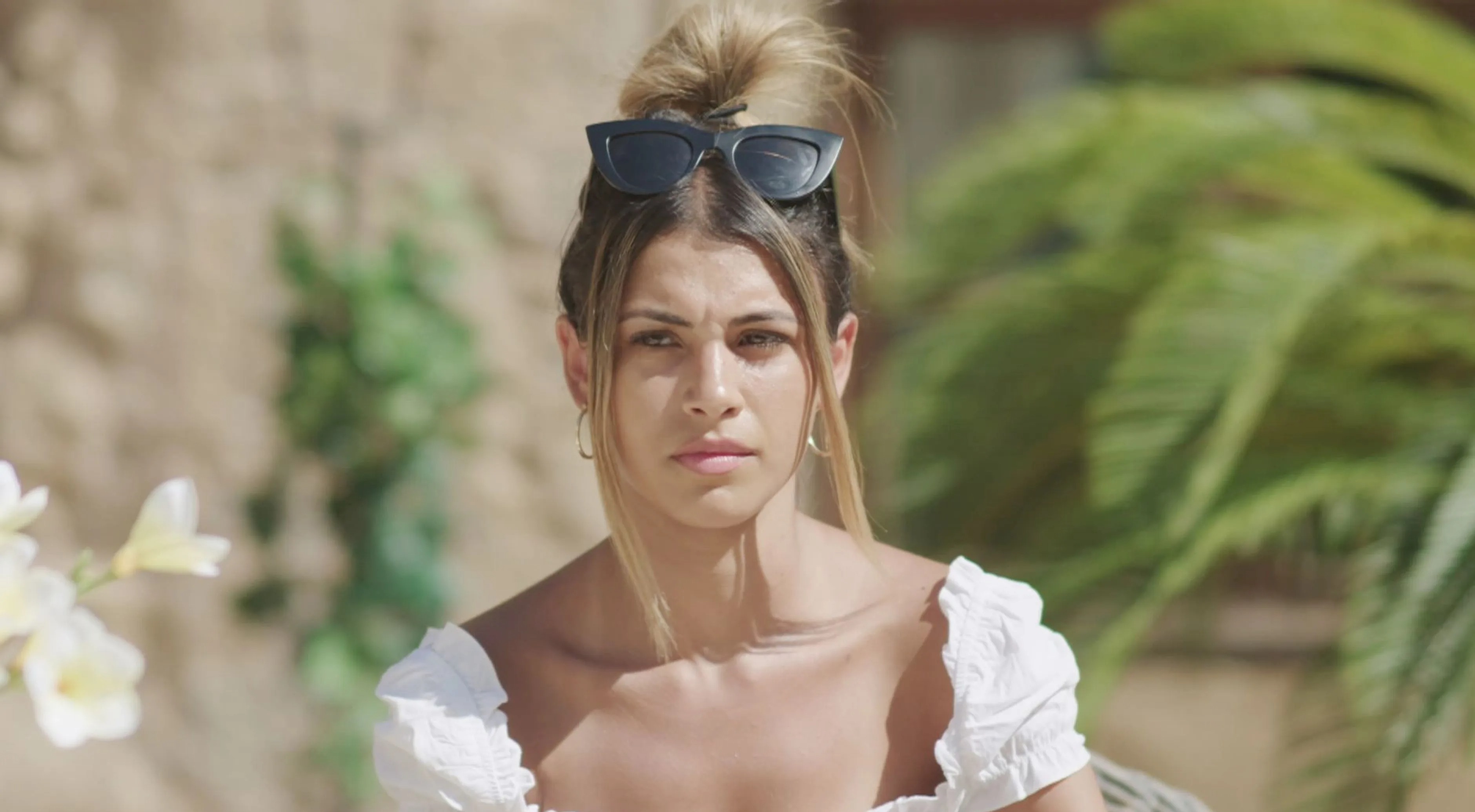 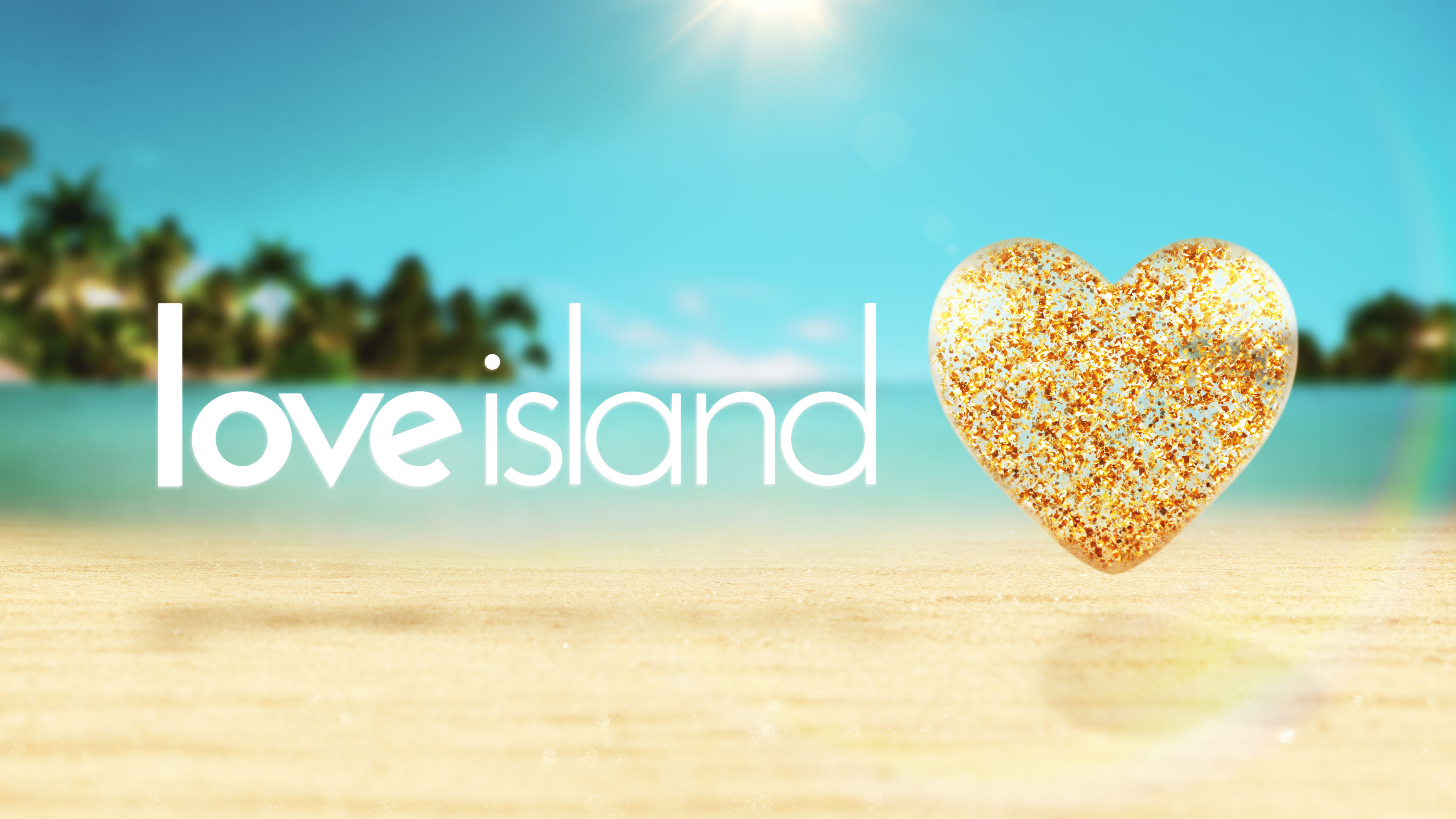 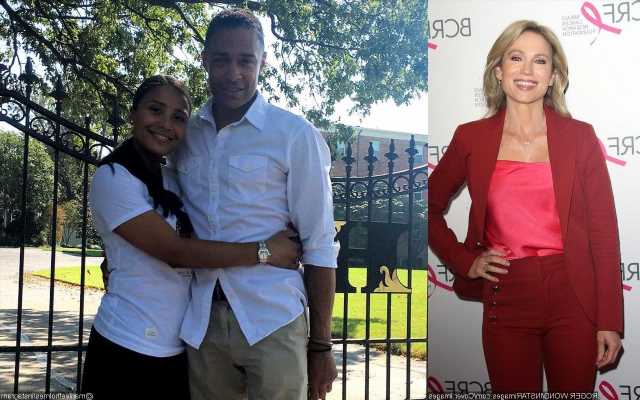