The ex-lead singer was put in handcuffs by cops and could be heard complaining “they’re too tight, it’s hurting”. 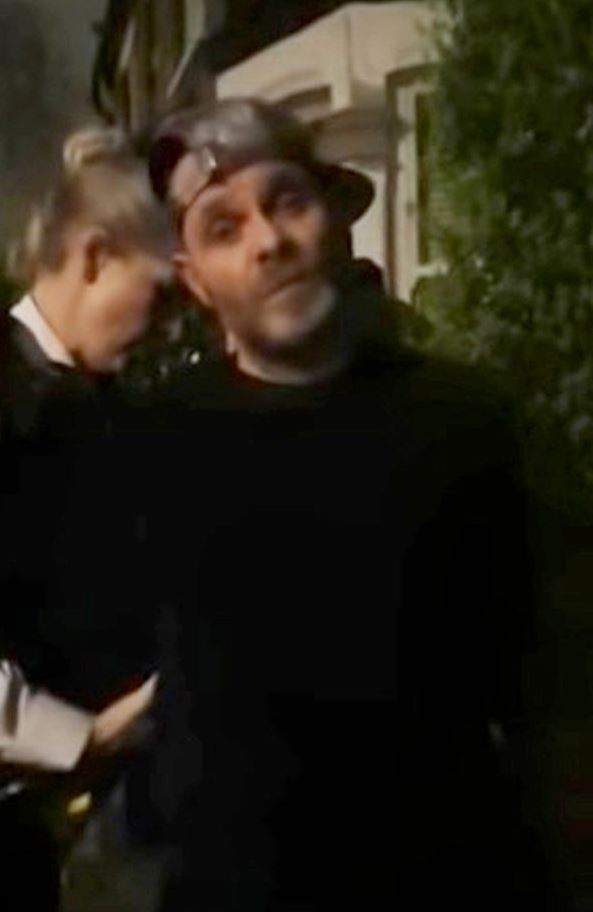 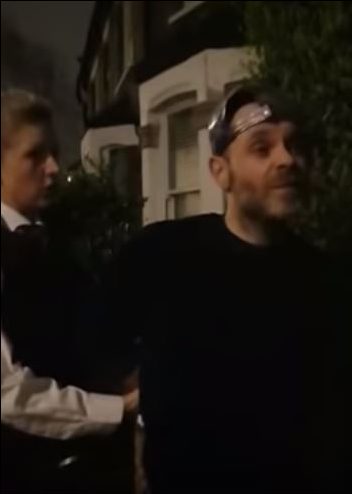 In the video titled ‘Me Arrested’, which was posted on YouTube at around 10pm, Harvey explains that he was taken into custody for “malicious communication”.

It comes just one month after Harvey was arrested and hospitalised after "threatening self-harm" in a livestream video.

Police were called to the star's East London home over concerns for his welfare – and reportedly threatened to taser him in a tense stand-off.

Following a mental health assessment at hospital, Brian was taken into police custody.

He did not suffer any injuries, according to police.

But he was sacked from the band in 1997 over comments appearing to condone the use of ecstasy following the death of 18-year-old Leah Betts.

He suffered a serious head injury after being attacked in a nightclub in 2001.

Harvey appeared in the I'm A Celebrity jungle in 2004 but quit after a row with Janet Street-Porter. 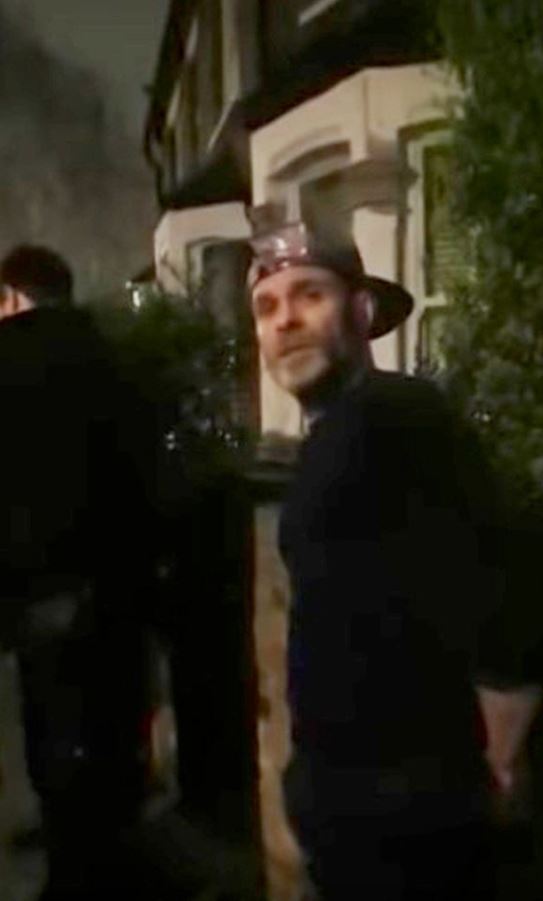 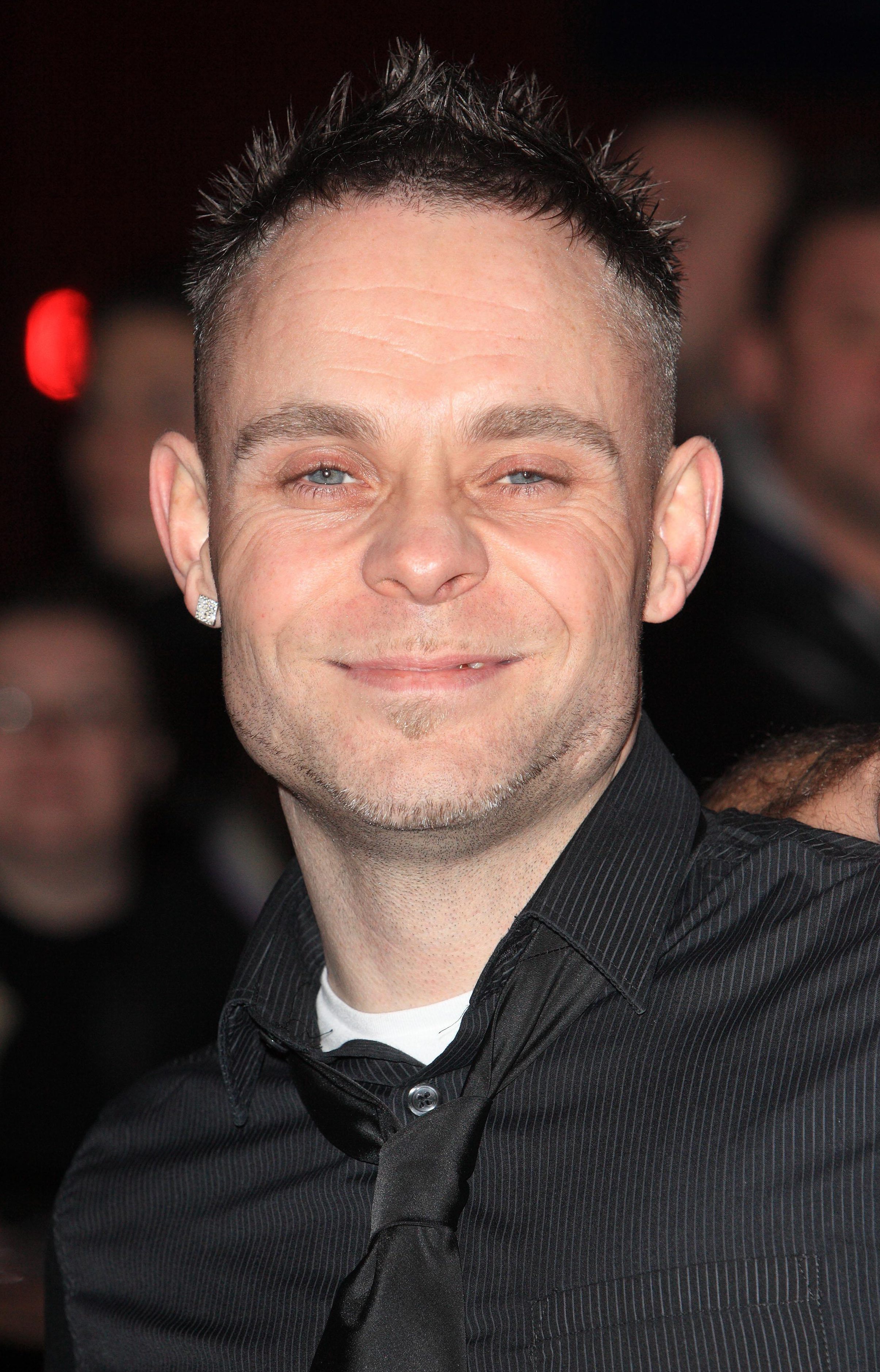 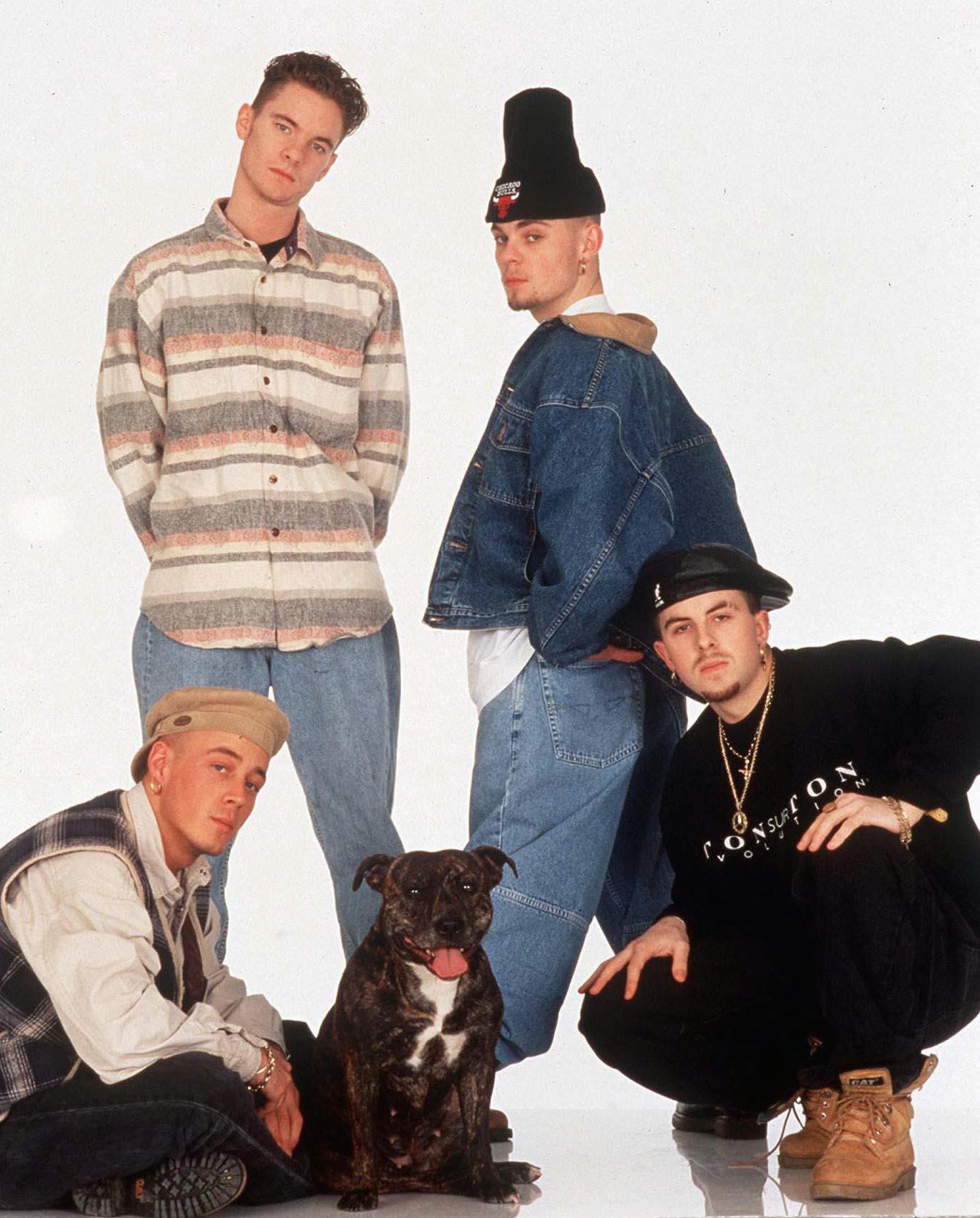 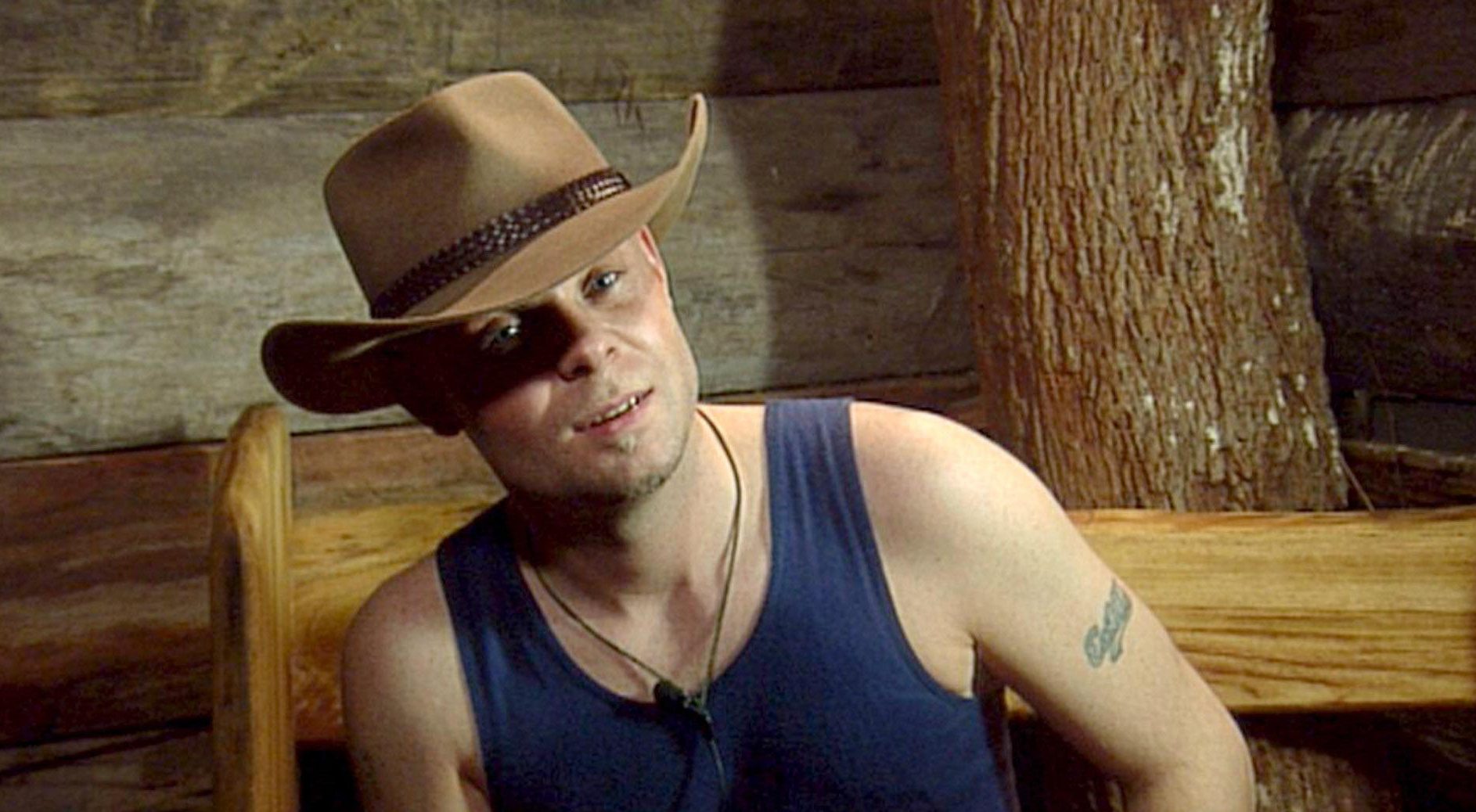 Next post ‘Avengers: Endgame’ Review: The Real Heroes Were the Friends We Made Along the Way