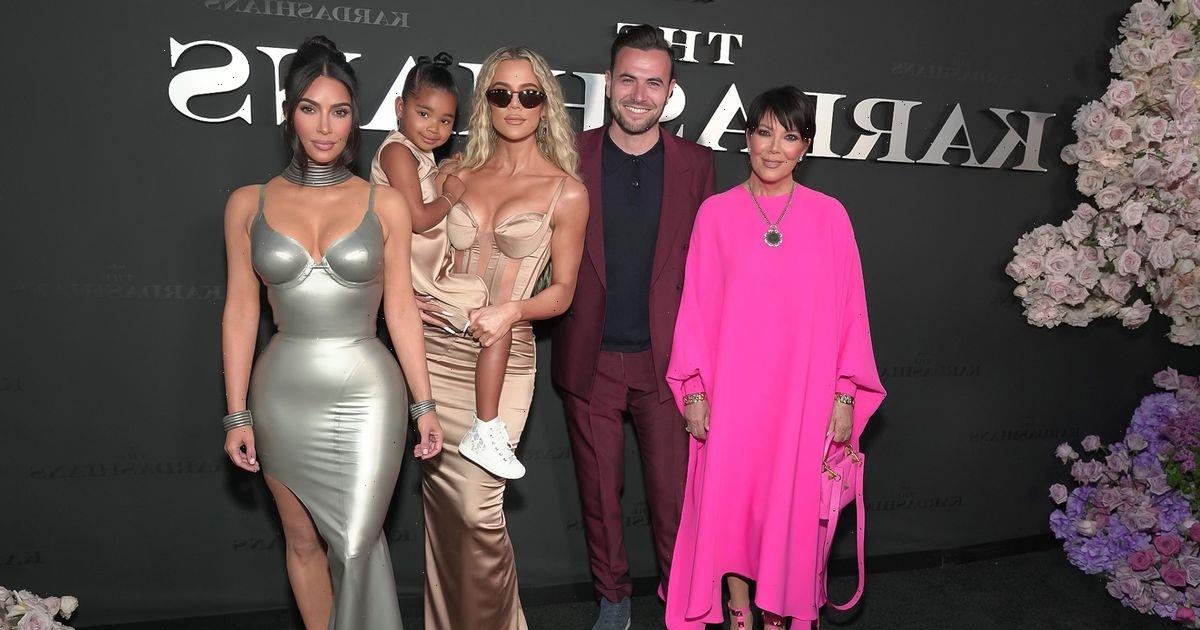 TheKardashiansknow how to spill the tea on TV and it's no surprise that the first season of their new reality show on Hulu hooked fans in the way it did.

In season one Kimintroduced the world to her boyfriend Pete Davidsonwho showed how smitten he was with the reality star and we saw the fallout of Khloé finding out that Tristan Thompson had cheated on her again.

There was also plenty of romance forKourtneyand new husband Travis Barker, though not every moment of series one was plain sailing. On the show, the mum-of-three admitted that she is now “in one of the best places” with her now husband, but she was“annoyed” by how the editors had cut her engagement episode.

With all of that happening just in season one, and an introduction of Pete to the camera – albeit off screen – in an extended scene of the final episode, talk has turned to series two.

Danielle revealed whether or notKourtney and Travis’ weddingwould feature in the show: “We are covering it,” she said.

When asked if there might be more than one episode dedicated to the Italian affair, she teased: “I think that’s something that we’ll tease and say you have to tune in.”

Danielle also revealed whether or not any of the family’s partners would appear in future episodes.

“The show is about our core cast, it’s about this family, so if there are significant others, it’s really up to them," she said. “I have never once seenKimnever try to persuade Pete [to be on the show].

"It’s always up to the significant other or the peripheral person that they’re dealing with. If they want to join in on the fun, more power to them; we’re happy to cover that.” She added how a difference in career for Pete and Kim may affect him being on the show.

While there’s no release date for season two just yet, fans think it could begin sometime in 2023.