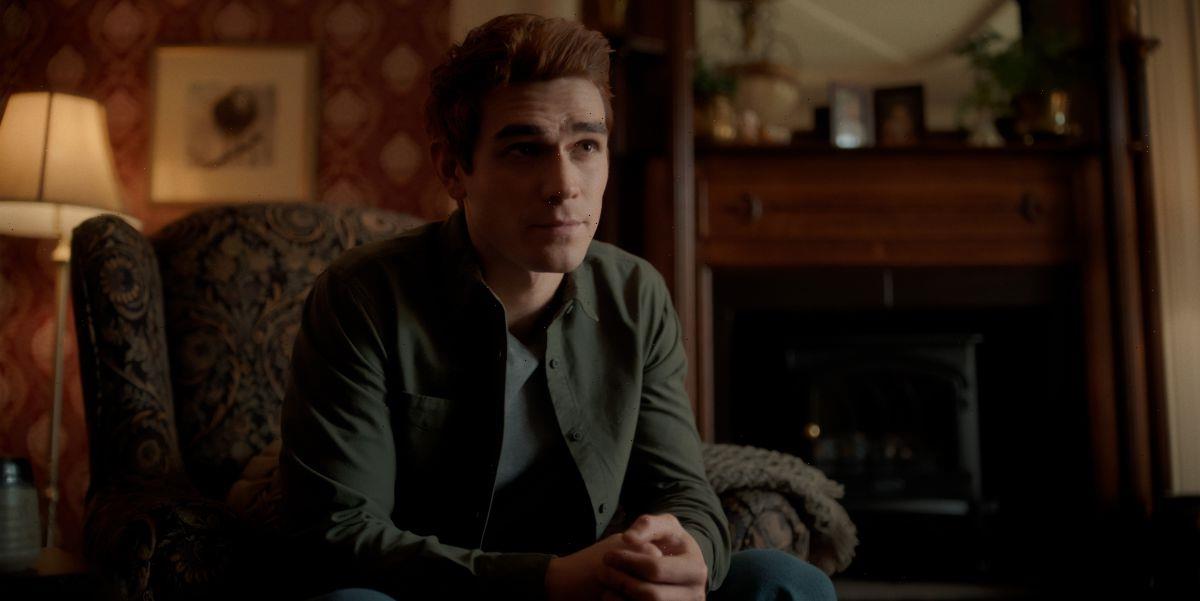 Riverdale might be turning into “Rivervale” during its new season 6 opener, but that doesn’t mean fans are saying goodbye to the show just yet. Things are still getting messy, and obviously we’ll be tuning in to find out what happens next. But will everyone stay in Riverdale another year or will some of our faves move out for good?

Here’s everything we know about Riverdale season 7.

While the show hasn’t received an official renewal for season 7 just yet, there’s still good news for fans. Back during season 4, KJ Apa revealed that the main four leads of the show have signed on for “the next three years,” which means their contracts will end with season 7. That means The CW should easily be able to renew the show for another year if they want! 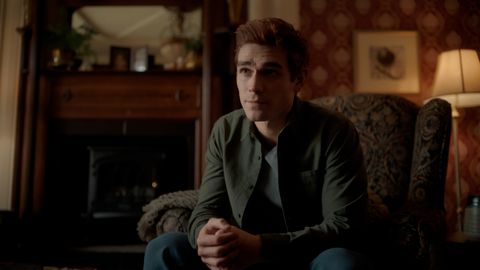 When will we find out if Riverdale has been renewed for season 7?

The CW has been renewing all of their shows at the same time around mid-season, so there’s a good chance it won’t be too much of a wait until we find out. Last year, Riverdale‘s renewal was announced in February, so hopefully we’ll hear good news around that month in 2022.

What will the new season be about?

As with most things that happen on Riverdale, we don’t know what to expect. But as history has shown, whatever writers have up their sleeves will certainly keep us on the edge of our seats!