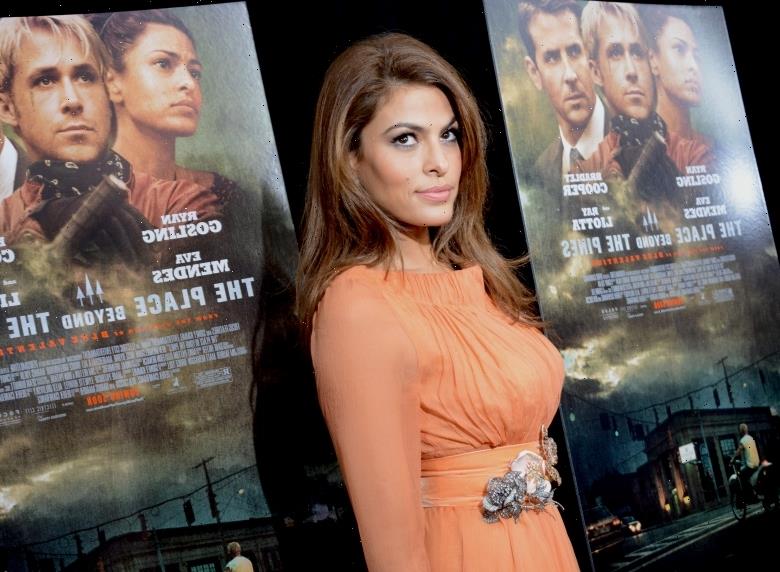 Eva Mendes is shutting down rumors that she “quit” Hollywood.

Mendes shared an Instagram video clapping back at claims she gave up on her film career. Her last film role was in partner Ryan Gosling’s 2014 directorial debut “Lost River,” and Mendes revealed the “dream project” was a “tough act to follow,” especially when she was only being offered “stereotypical roles.”

“I never quit acting,” Mendes wrote in the caption. “I wanted to be home with my babies and fortunately my other business ventures allowed me to do that more than acting would.”

She added, “Also, I was not excited about the stereotypical roles being offered to me at the time, especially after working on the film ‘Lost River,’ that was a dream project. That’s a tough act to follow. What’s the point of this post? To shift that narrative. I never quit.”

Mendes and Gosling share two daughters, ages 8 and 6. The couple met on the set of the 2012 film “The Place Beyond the Pines.” Gosling’s “Lost River” was a semi-autobiographical film about his upbringing, which he also wrote and produced.

Mendes previously teased on “The View” this year that she has a “shortlist” of what she will and will not do onscreen since becoming a mother. “Now I won’t do violence, I don’t want to do sexuality, the list is short,” Mendes said.

She formerly noted, “Acting is something that I will always love. It’s just like now that I have children, I’m kind of extreme. So I’m basically like, ‘Disney, I’m all yours, Disney.’ That’s all that’s left.”

Mendes’ former “Fast and Furious” co-star Vin Diesel  hinted that Mendes may reprise her role for the two-part franchise conclusion, starting with next year’s “Fast X.”

In the meantime, Mendes is supporting partner Gosling with his upcoming film “Barbie,” co-written by Noah Baumbach and Greta Gerwig, with Gerwig directing. Gosling stars as Ken opposite Margot Robbie’s Barbie. Gosling’s transformation into Ken, complete with a return to his “Place Beyond the Pines” dyed blond locks, unlocked the “14-year-old” version of Mendes.

“I saw the photo and the 14-year-old in me was like, ‘Ahhh,’” Mendes said on The Talk of the viral first look at Gosling as Ken. “It’s a funny photo, and he’s trying to be funny, so it worked on all levels. When I saw it, when he sent it to me from work, I was like, ‘Can I please have that underwear? Please, I never ask for anything.’”