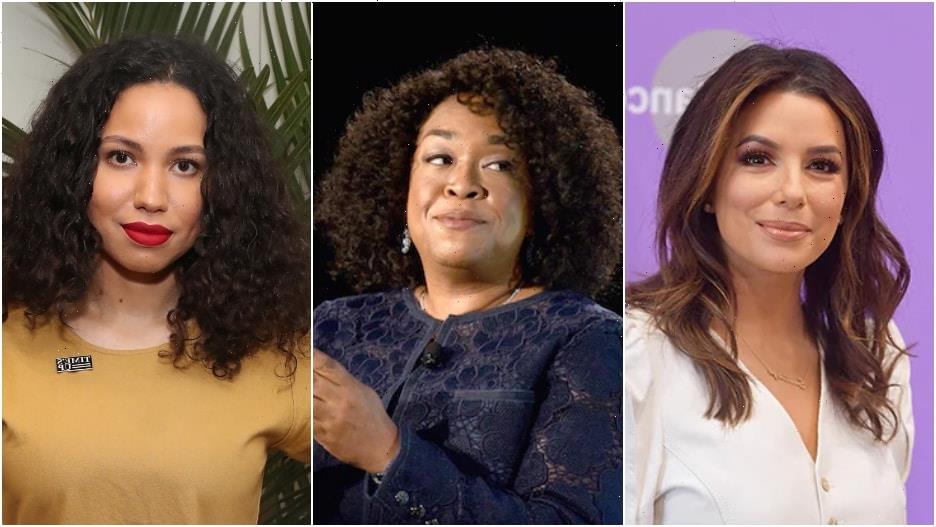 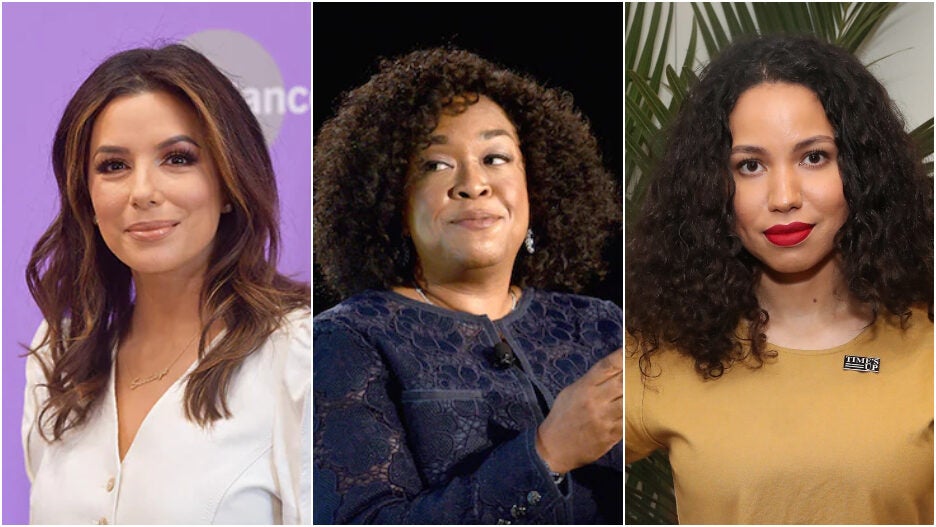 Eva Longoria, Shonda Rhimes and Jurnee Smollett are among those exiting as board members from Time’s Up.

“We have strong faith in the talent and dedication of our interim CEO Monifa Bandele as a leader.”

The group’s statement continued: “To mark the establishment of a new Time’s Up, the organization will have a new and reconstituted board.  To that end, the members of the existing board will be stepping aside over the next 30 days, giving our CEO the ability to refocus the organization’s leadership to suit its mission and needs. As we do so, we commit to making sure Time’s Up has sufficient financial resources to do its important work. And we have asked four existing board members— Colleen DeCourcy, Raffi Freedman-Gurspan, Ashley Judd and Gabrielle Sulzberger—to remain during this period to help ensure a smooth transition.”

The nonprofit group, which was created to protect survivors of sexual assault amid the growing #MeToo era, has been besieged over the past month ever since it was revealed that the group’s leadership had been working with disgraced ex-New York Governor Andrew Cuomo to mitigate accusations of sexual misconduct against him. It led to the resignations of chairwoman Roberta Kaplan and CEO Tina Tchen.

Bandele has been tasked with building back up the group, which has been harshly criticized for prioritizing its connections with powerful people rather than the wellbeing of survivors.

As TheWrap previously reported, many have questioned if the organization that was created in 2018 by a focused group of powerful women in entertainment, media and politics would be able to create change, or if it was destined to be co-opted by the very systems their stated aim was to disrupt. Others have also complained about the group’s increased advocacy in non-MeToo issues, including public statements about racial equity at the Golden Globes and Scarlett Johansson’s contract dispute with Disney over “Black Widow.”