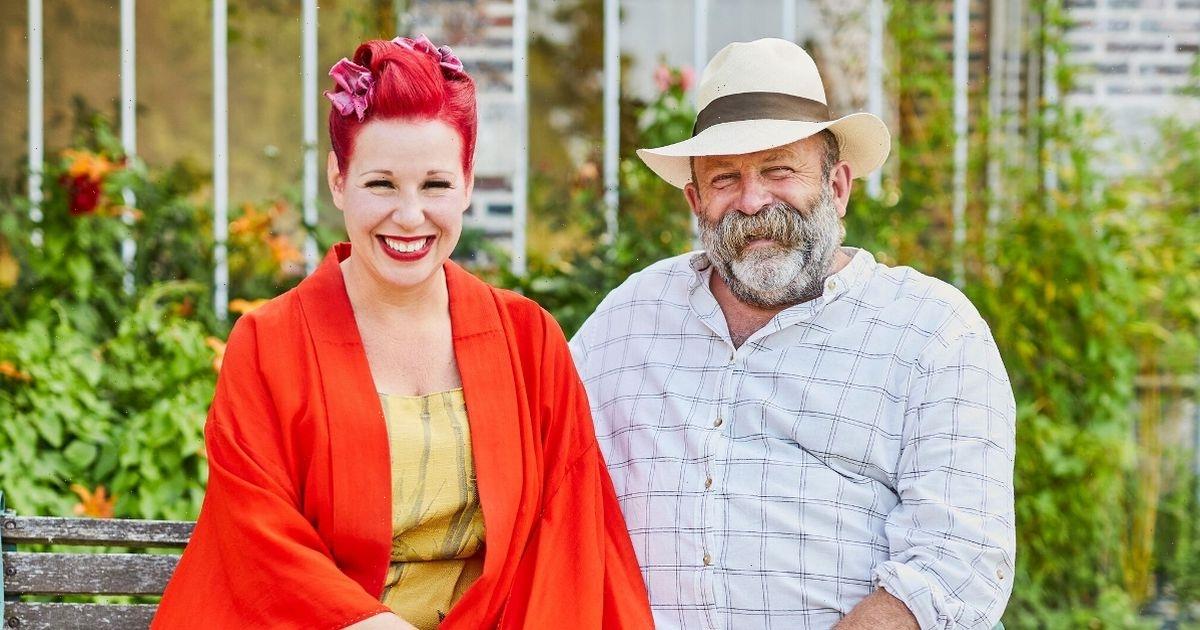 Fans of the Channel 4 show Escape to the Chateau have been left heartbroken by an announcement by fan favourites.

Dick and Angel Strawbridge have announced that they will no longer be doing the programme.

The family had not been able to be on screens since the pandemic but had returned for a new series this year.

READ MORE: Angel Adoree 'put on the spot' by Escape to the Chateau husband over new project

As they set about doing their jobs, which included giving a new lick of paint to the 150-year-old Chateau de la Motte Husson and getting a dedicated wedding shop, the narrator made an unwelcome announcement.

During the show, the narrator announced that it would be the families “final chapter”.

Fans took to social media to express their sadness.

“Heartbroken this is the last series, I love seeing what Dick, Angel and the children are up to every year,” wrote one viewer.

One user tweeted directly at the pair and said, "@dickstrawbridge please let this not be the last ever series."

In September, the couple announced that the ninth series of the programme would be their last in a statement.

They said, “"It’s our finale of the classic Escape to the Chateau, it’s been an adventure of a lifetime and we could never have imagined what would unfold. The good, the bad and the ugly…we have cherished every second and love that we have a visual record to show Arthur and Dorothy when they’re older.

"We are so grateful for all the love and support…and we promise to continue our adventures with you, just in a different way, as we venture outside the gates of the Chateau and explore the wonderful country we live in. Escape to the Chateau: Secret France (WT)…next year…we honestly cannot wait…Thank you Channel 4."

The reason that they have decided to stop starring in the show is because they are set to jet off to Australia and New Zealand on their Dare to Do It tour.

They announced the tour by saying, “BIG NEWS from the Strawbridges!! Exciting Family Announcement! We are coming to Australia & New Zealand with our 'Dare to Do It' Tour!

“In February 2023 all four of us will be leaving The Chateau on a 'jet plane' with grandma and papi and coming to see you! Australia and New Zealand were the first overseas countries to adopt 'Escape to the Chateau' and follow our adventures, which we really appreciate!!"