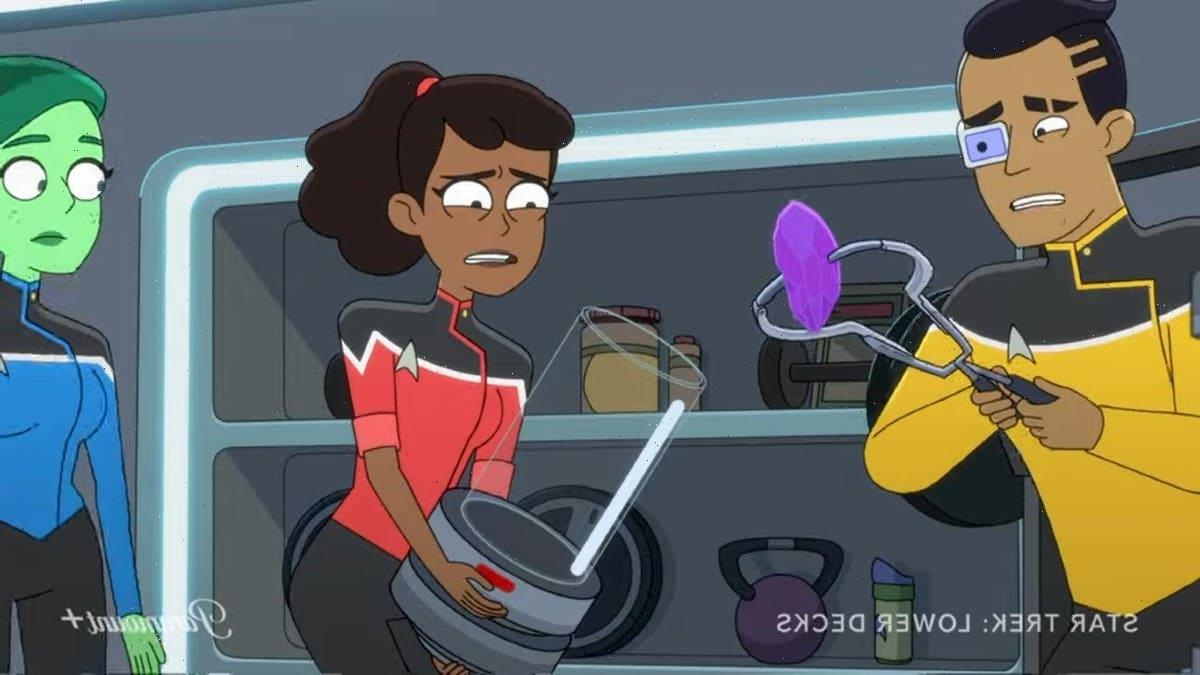 Mariner is right, it *is* part of the fun of Starfleet 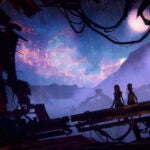 And, if you weren’t able to watch the show’s panel discussion, it featured featured a conversation with series creator, showrunner and executive producer Mike McMahan and voice cast members Eugene Cordero and Noël Wells, plus a surprise appearance by Jerry O’Connell, and a video featuring Jack Quaid and Tawny Newsome. The panel was moderated by host Mica Burton.