Season seven of Endeavour consists of three films each two hours long. This evening (Sunday, February 16) will see the second instalment playing out as racial tensions run high in Oxford. As per usual, the ITV show will feature a guest cast alongside the regular stars.

The episode will see one victim killed during clashes between rival gangs in the city.

While the second part will see a customer vanishing from an Indian restaurant before they are later found dead.

This second murder will test even the strongest of family loyalties as Endeavour Morse (played by Shaun Evans) and Fred Thursday (Roger Allam) try to crack the case before another body turns up.

Speaking about the episode, creator Russell Lewis said: “The central panel of the 1970 triptych is RAGA – which features Indian cuisine, All-In Wrestling, and the 1970 General Election which paved the way for the Conservative government under Prime Minister Edward Heath to oversee the UK joining the European Communities in ’73. 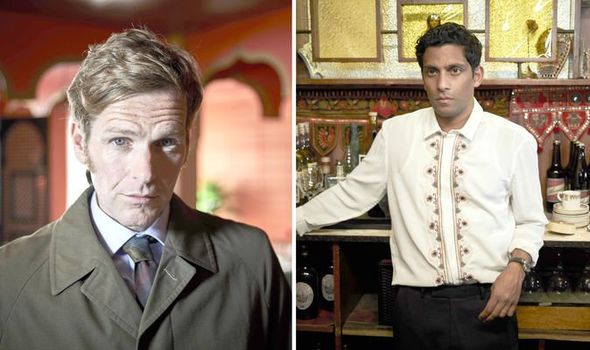 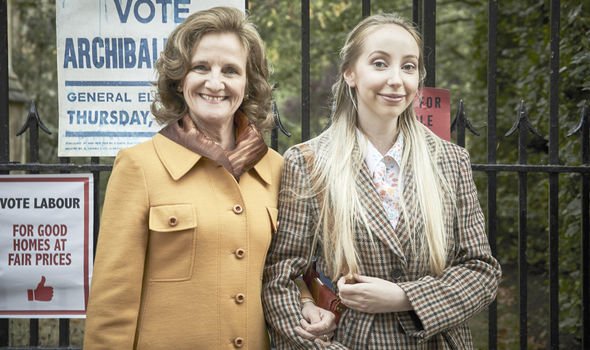 “It was also the first election in which the British Movement (later the British National Socialist Movement) a British neo-Nazi organisation, put forward a candidate for election.

“Then, as now, immigration and our post-Imperial place in the world occupying the national psyche.”

This year will see Morse and Thursday growing more distant as they become conflicted about how to solve cases.

As the first film suggested, the pair had very different views on a case which led to resentment on Thursday’s part. 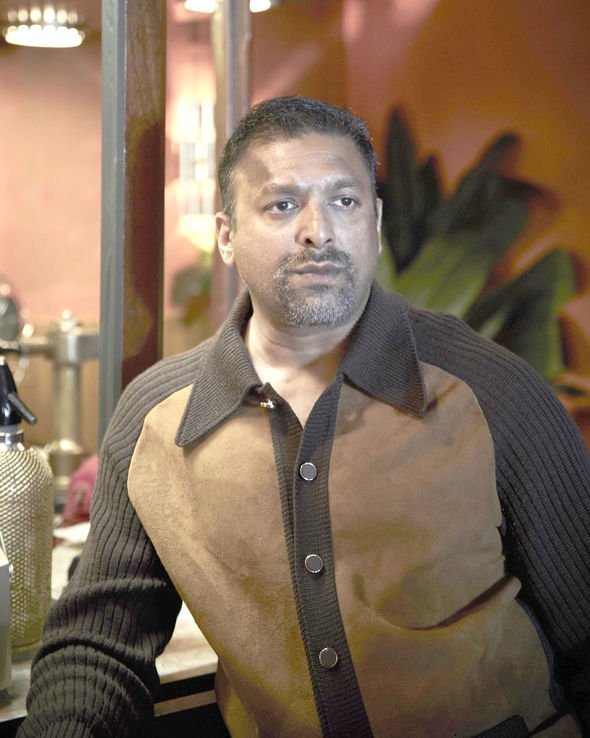 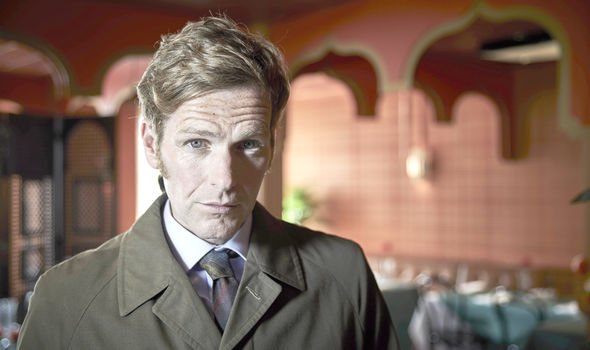 Who is the cast of Endeavour Raga?

Pal Aron is no stranger to screens having starred in Coronation Street, The Bill and Stella.

Up-and-coming star Buom Tihngang had had a number of notable screen credits after starring in Doctor Who and World on Fire recently.

Graeme Stevely puts his wrestling skills to good use after appearances in the likes of World of Sport Wrestling and TNA One Night Only.

Another familiar face is Cuttting It, Emmerdale and Agatha Raisin star Jason Merrells.

Harki Bhambra gives a period turn in Endeavour after contemporary roles in Our Girl, Doctor Who and Two Doors Down.

Rising star Hiftu Quasem has had roles in Traces, Deadwater Fell and Casualty.

Deva Waering has had a couple of roles in Sky thriller Save Me and BBC daytime soap Doctors.

Rebecca Saire will be reprising her role as Mrs Hazel Radowicz after playing the character in an episode from 2018.

Actress Saire has had a career across stage and screen in the likes of Vanity Fair, The Crucible and Love in a Cold Climate.

Star Shane Zaza is a mainstay on British television having featured in Happy Valley, Press, Doctor Who, Will and The Bill, among many other roles.