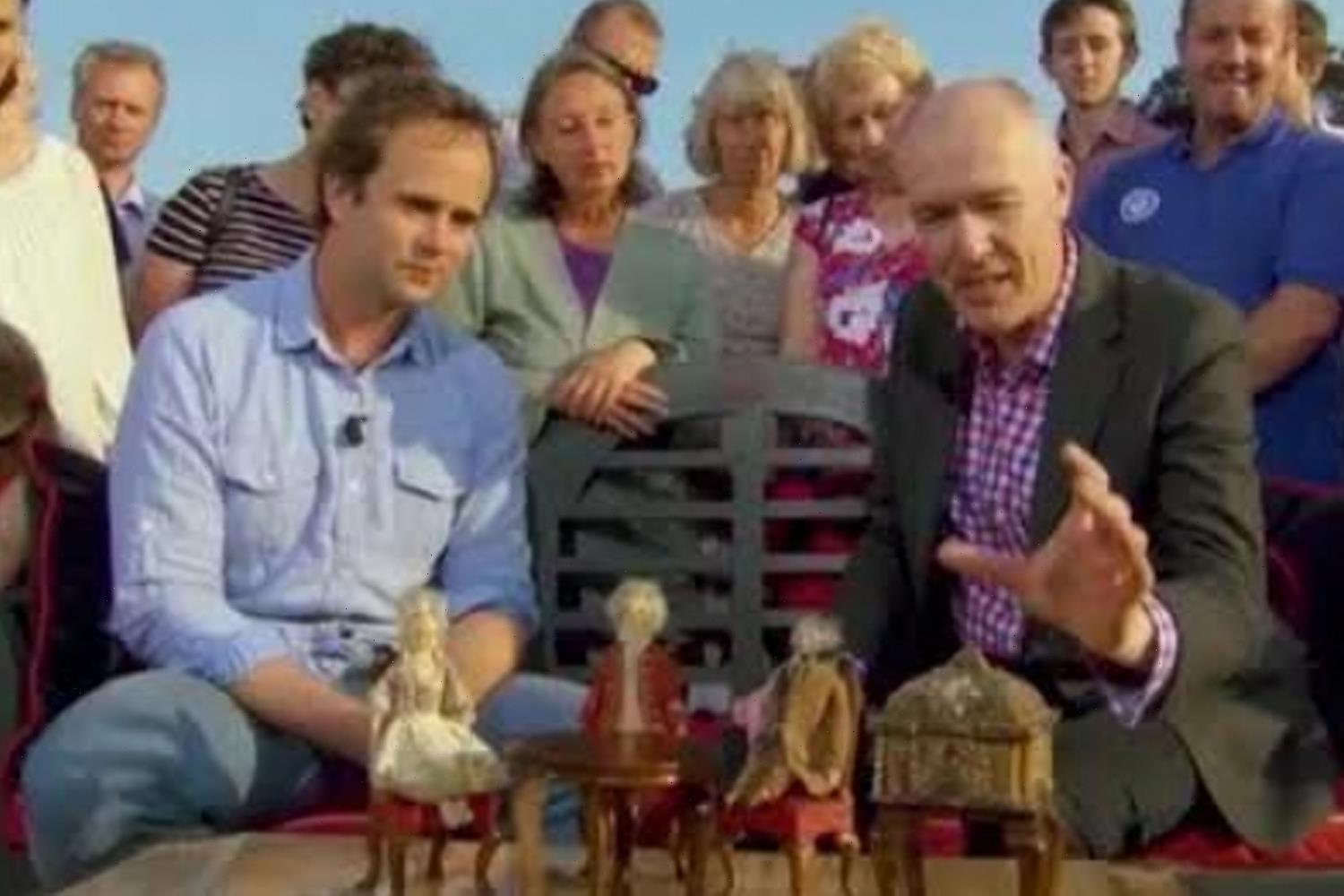 ONE Antiques Roadshow expert was lost for words upon seeing an item of “national importance”.

BBC One's Fergus Gambon – son of actor Sir Michael Gabon – got emotional on Antiques Roadshow when he was shown a series of incredibly rare 300-year-old dolls.

Fergus was so excited to see the dolls Tewkesbury Abbey in Gloucestershire that he jumped in a car to the owner's home to view the corresponding dollhouse.

“You arrived here this morning clutching those dolls and mentioned that they lived in a house and I thought to myself ‘if those dolls are from a house as old as those dolls we’re talking about something quite, quite incredible’” he said.

The early 18th Century doll's house, was built in 1705 for a lady called Miss Westbrook on the Isle of Dogs and has been in the owner's family ever since, being passed down the female line for generations.

“This then becomes a bit of a problem, as there is now no female line as I am one of three boys,” the guest told Fergus.

Fergus said it was "unique" and "one of the most important English baby houses in existence".

The antiques expert explained why he got so emotional seeing the dollshouse.

Fergus said he recognised the dollhouse because someone he knew had done the restoration on it.

“It was something that I lied in bed dreaming at night that one day I’d be able to see,” he said.

He was amazed the dolls still had their original hair, paint, clothing and bodies.

"I find this completely staggering and amazing as I have a passion for early dolls houses. I never ever thought I would see such a wonderful house,” Fergus said as he got emotional.

He then said it would be an “impossible task” to value the dolls and dollhouse which were of “national importance.”

Antiques Roadshow continues on Sunday on BBC One. 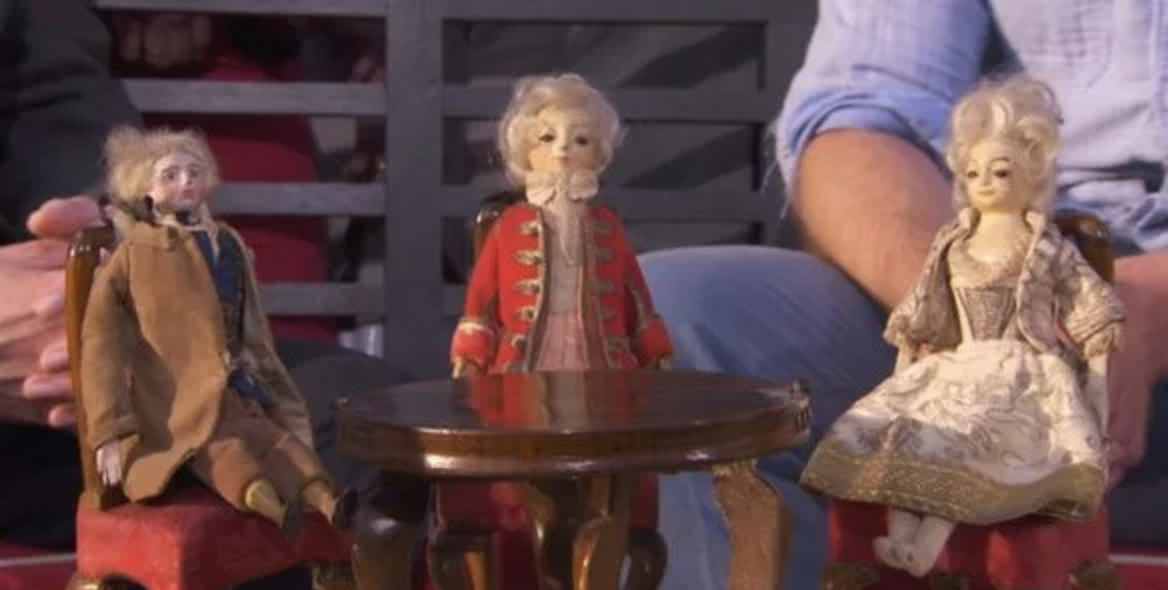 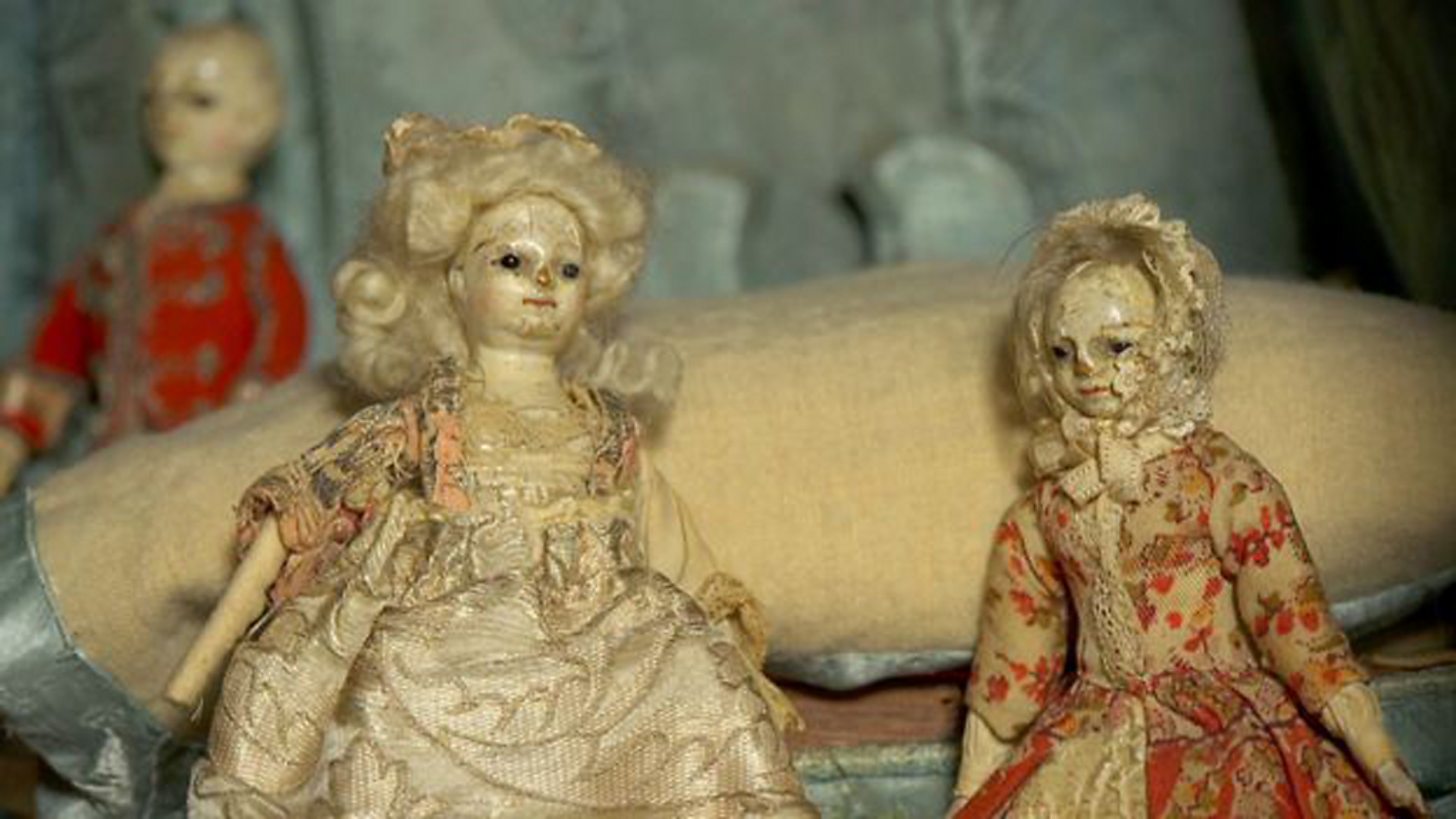 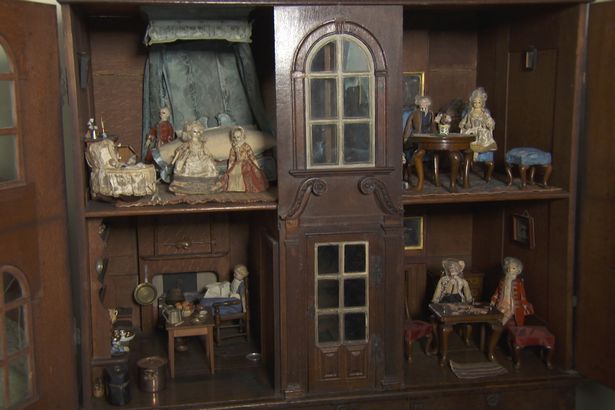