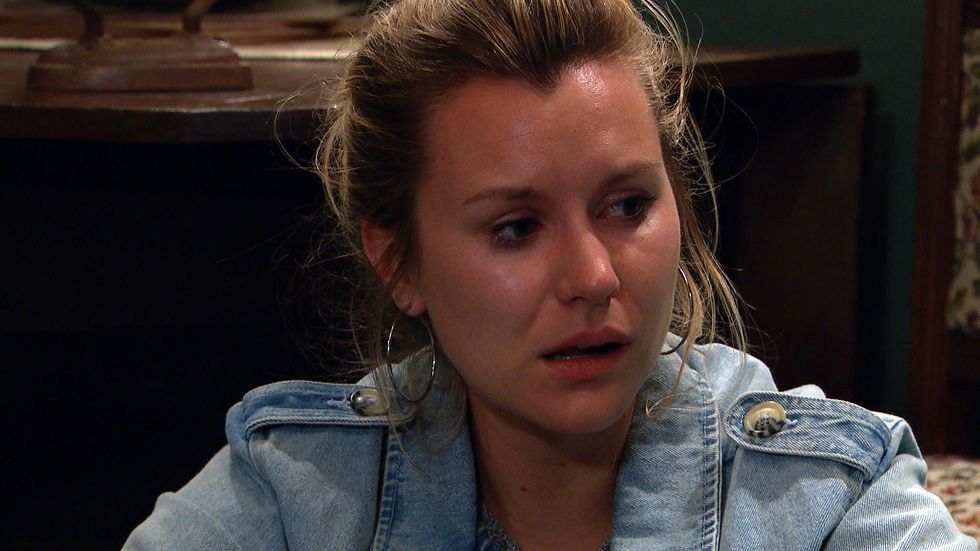 Malone will kidnap Dawn's son Lucas and then take her captive where he tries to force the recovering drug addict to overdose on heroin.

He wants her out of the way so he can be with Vicar Harriet.

But the original plan was to have corrupt cop Malone savagely attack Dawn – however the new social distancing rules means that isn't possible so soap bosses changed it and created the harrowing and sickening development.

Actor Mark Womack who plays Malone said at a press event: "We had to change things and make it different. 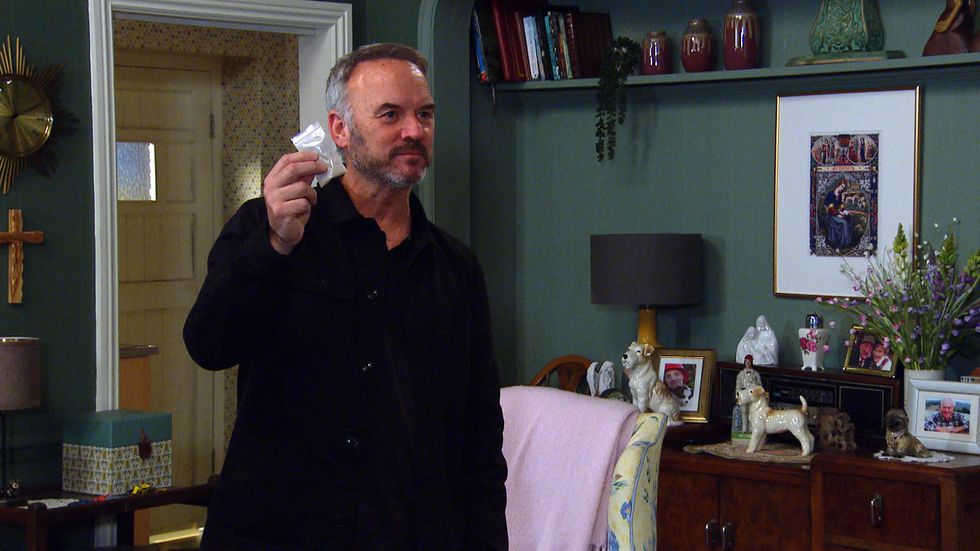 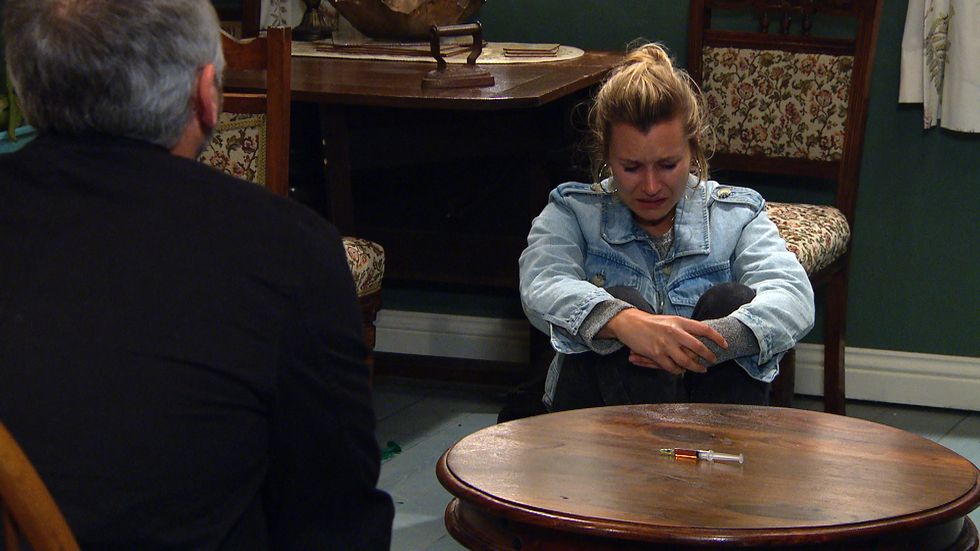 "The whole syringe scene came from the fact that we weren't allowed to have any physical contact.

"In my opinion, it's much stronger, much darker and much more interesting. It's more psychological and it's more cruel."

The shock scenes will end with someone rushing in to save Dawn.

The mystery hero will leave a lifeless Malone's body on the floor – seemingly putting an end to his reign of terror.

Olivia Bromley, who plays Dawn in the soap, added: "It's been a really weird environment to come back to work in, with a two-metre distance rule.

"But it's been great to work with Mark and the director, Duncan Foster.

"It's been really focused and we've been working really intensely. The new rules meant that we were filming lots of scenes in one day, which was emotional, exhausting and tiring – but that also helped in a way. And Mark was really scary!"