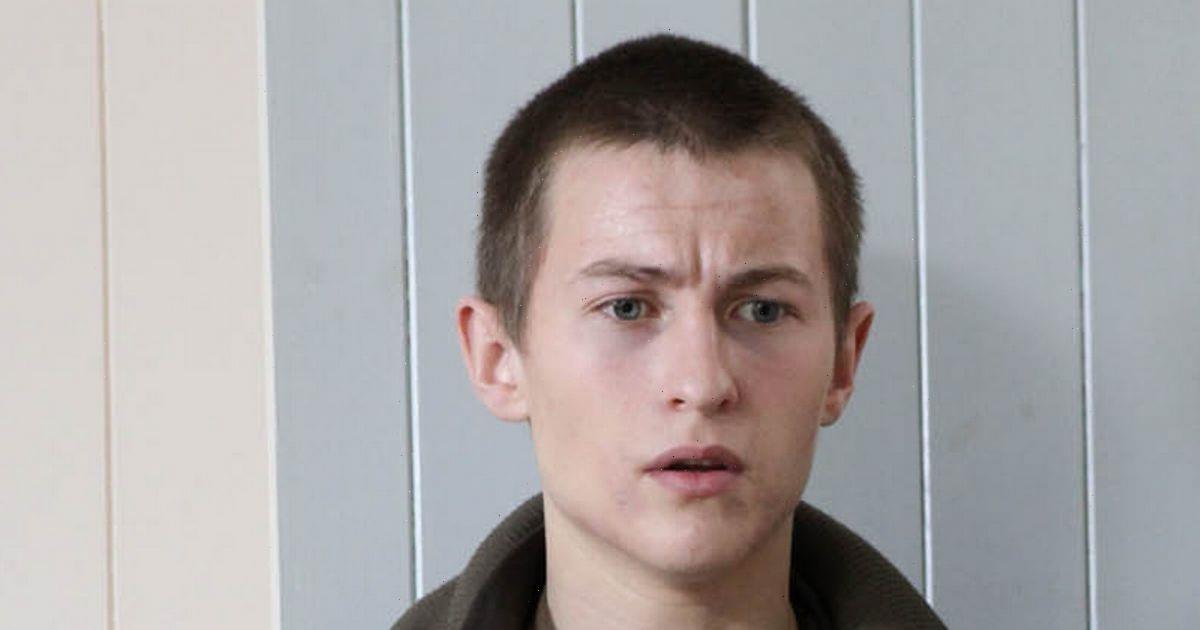 Emmerdale and Shameless twins, Luke and Elliot Tittensor, looked unrecognisable as they attended the Game of Thrones prequel series, House of the Dragon, red carpet event in Leicester Square, London, on Monday.

The actors, 32, soared to fame in 2004 where they both played the role of Carl Gallagher on hit Channel 4 series Shameless.

Elliot then took on the bulk of the role of Carl until 2013 while Luke went on to play Daz Eden in Emmerdale from 2003 until 2009.

The twins have since appeared on shows such as Holby City, Waterloo Road, Silent Witness and have now teased their involvement in Game of Thrones prequel series House of the Dragon.

Taking to Instagram, Elliott posted a collection of photos of himself with brother Luke at the red carpet.

"Thank you @houseofthedragonhbo for getting us involved with this project. It’s been absolutely epic! A journey that was shared with so many beautiful people, cast & crew, who made the experience a ridiculously enjoyable one.

"None more than to work with my twin bro @luke_tittensor. Game of Thrones is the only series I’ve watched all the way through and we stand on the shoulders on giants!

"I hope we can do everyone involved in the original show & the fans proud by continuing the greatness that is George R.R. Martin’s work. Legend the man sowing the seeds.

"Thank you @marcdarcysuits for kindly helping us out with some lovely clobber for the event. Big love I hope you all enjoy it #houseofthedragon."

While Luke also posted a collection of photos of himself with brother Elliott at the red carpet, writing: "Top night at the HOTD premier, capping off what was a truly beautiful experience.

"To share it with my twin bro @etittensor made it even better! A massive thank you to @houseofthedragonhbo for getting us involved with this project and to all the amazing cast and crew for making me feel at home.

"To step into a universe that I’ve watched and enjoyed was a blessing. I hope that we brought George’s world to life in a way that GOT did so well. Big love to my agent @darrenrlgordon @morellocherryaa and a massive thank you to @marcdarcysuits for the threads."

The twin brothers were quick to be praised by their former co-stars with Isabel Hodgins, who plays Victoria Sugden on Emmerdale, writing: "So incredible."

While Adam Thomas, who played Adam Barton on Emmerdale, added: "Love to see it boys !! X."