The actress – who plays the legendary soap superbitch in the ITV soap – returned for a special one week appearance but now it can be revealed that Kim will return to the village for a permanent comeback in six months, when she has completed her prison sentence. 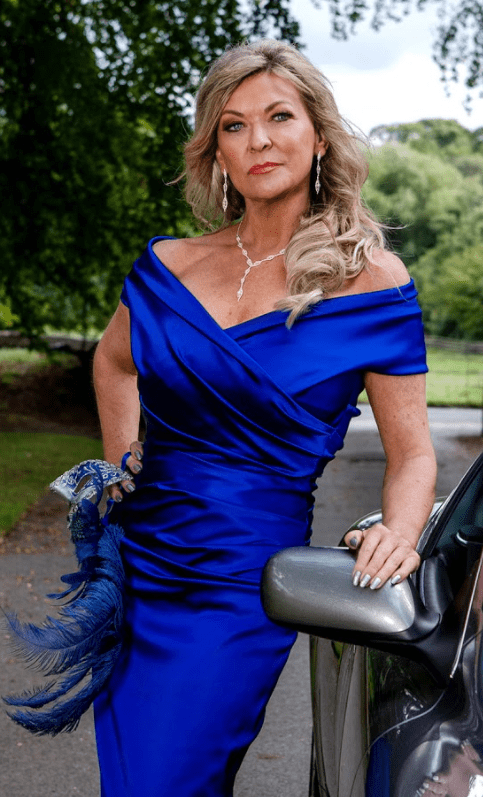 Viewers watched tonight as Kim was sent back to prison for driving her Aston Martin without being insured, but she will be back to rule Home Farm once again as soon as she is let out again.

Speaking exclusively to The Sun Online, Claire said she was glad her final secret was out, revealing: "I'm glad it's got to this point today now where I can just go, 'Oh thank God for that.' 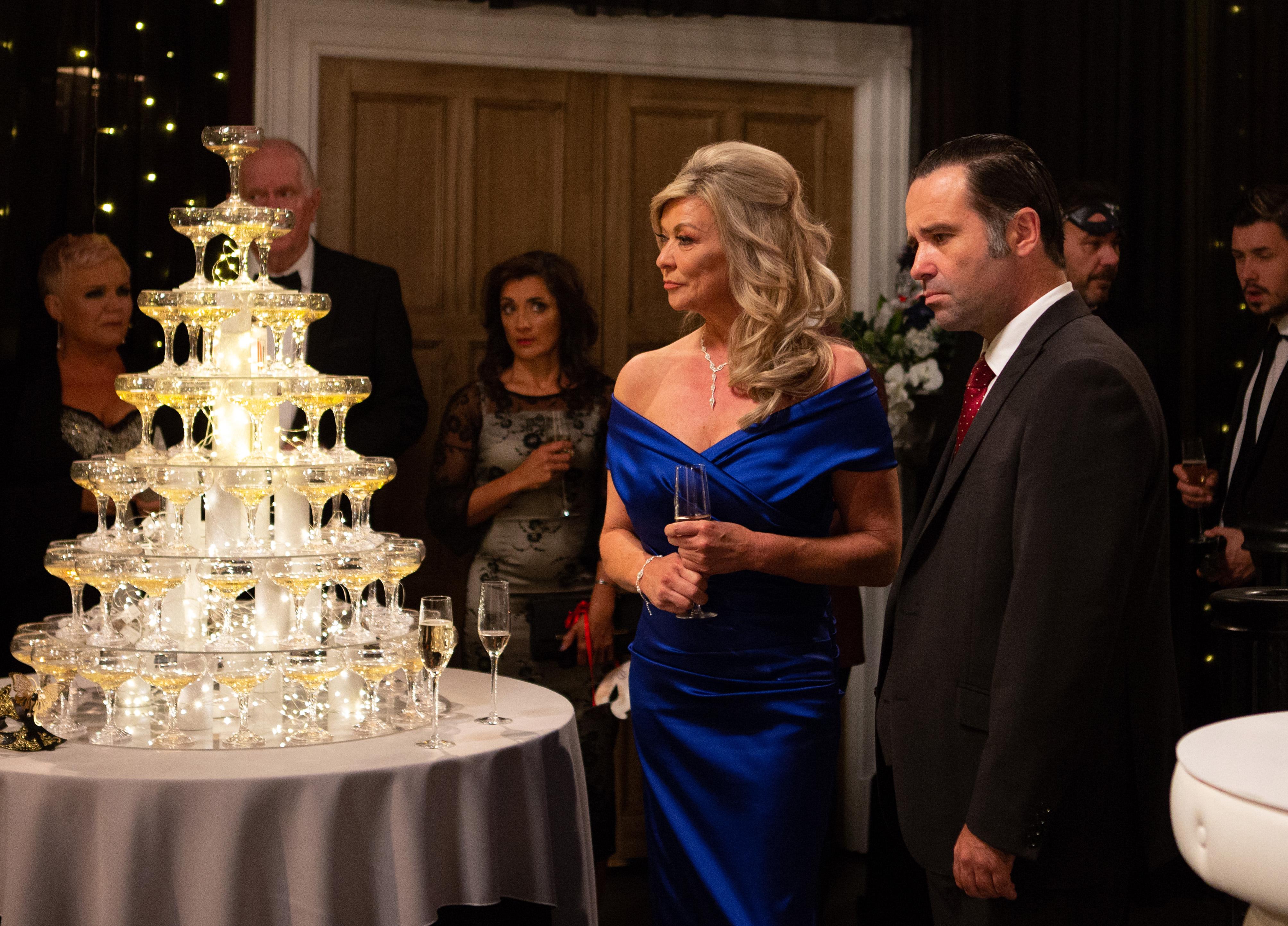 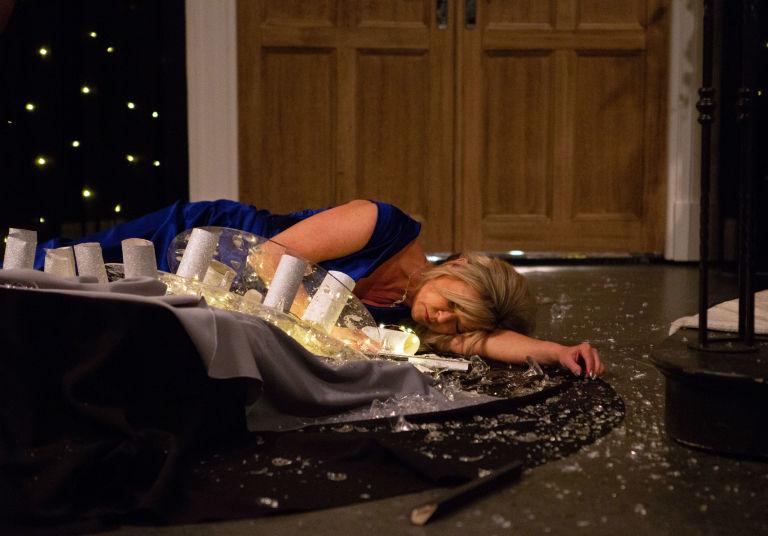 "And as soon as they say I can't tell you, they start wanting to know more, so I just make up s***."

She added in a statement: "You knew she wasn’t going to go away quietly, so I’m so pleased to announce Kim will be back.

"It’s been great fun keeping it under wraps but now she can really get down to business!"

The multi-millionaire is going to wreak havoc on the village when she returns and take revenge on the person responsible for pushing her over the balcony.

Viewers watched tonight as Faith Dingle confessed to being the one who pushed Kim, but she is yet to discover it herself.

Executive Producer, Jane Hudson added: "Although Kim's initial return was fleeting, she caused such mischief and chaos that we simply couldn't resist bringing her back.

"Kim Tate is just getting warmed up for an explosive 2019 which will see her hell-bent on getting exactly what, and who, she wants."