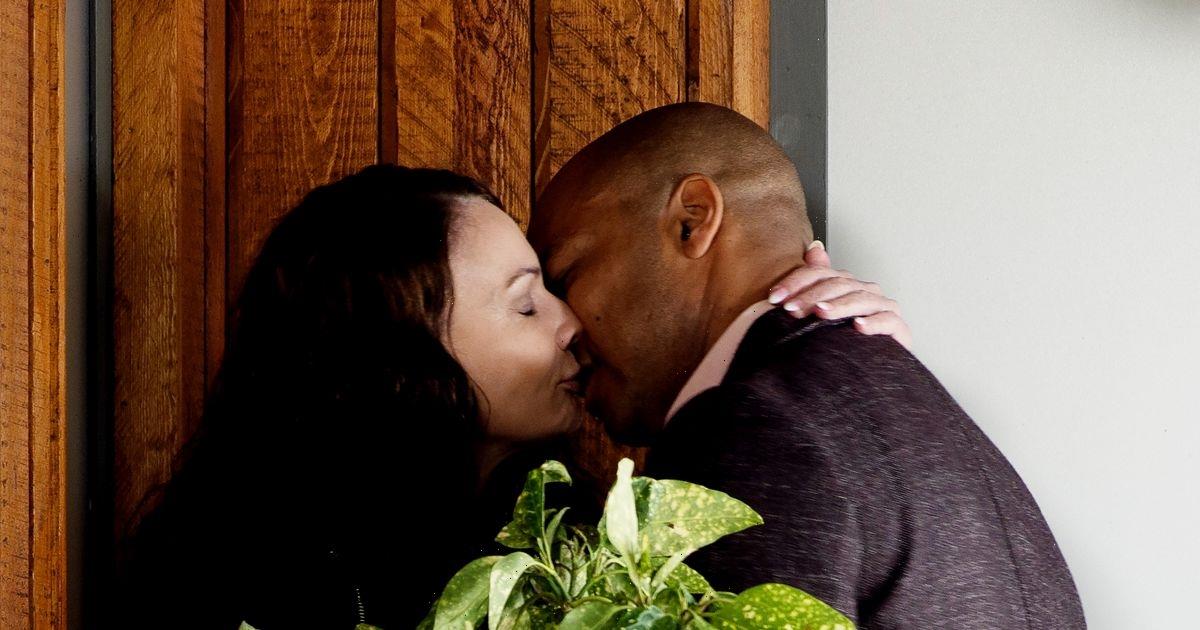 One of Emmerdale's fan-favourite couples could be set for a split of epic proportions as Chas Dingle and Al Chapman share a kiss next week.

The kiss, which comes after Faith reveals the truth about her cancer diagnosis, could spell the end of Chas' marriage to Paddy for good, and leave their daughter Eve with divorced parents.

Spoilers have revealed that a struggling Chas opens up to Al about their respective families, after Al learns that his step-father has passed away. Al suggests Chas should be more honest with Faith so they can both face the reality of her death.

Later, Chas apologises to Faith for pushing her to continue her chemotherapy, but later loses it when Paddy brings home hospice flyers – taking out her temper on Al.

Chas softens when Al tells her he could be her friend if she only lets him, and the two begin to relax with each other. Bonding over a bottle of wine, Chas stumbles into Al and the two share a passionate snog.

But speaking exclusively to Daily Star and other press, Chas actress Lucy Pargeter has hinted that the simple kiss could "ruin" her marriage.

Asked if Chas will come clean to her husband, Lucy explained: "No – this is just a kiss. It’s an outpouring of everything, it’s just a release, and it’s something that just goes somewhere completely unexpected really.

"Even though they’ve had that connection, that little frisson before, it’s just something that happens and I don’t think it’s worth ruining a marriage over.

"They were both there, feeding each other's need for support at that period of time. Chas just takes it a step too far, and it's definitely not worth ruining a marriage over this glitch in the matrix."

But will Al admit what happened to his current girlfriend Kerry?

Michael Wildman, who plays Al, admitted: "I doubt very much he’s going to come clean. I don’t know, there’s got to be a time when he will come clean to someone that he’s cheated on, but I don’t really know…

"At this moment in time, he gets to a point where he’s not getting something that he’s looking for in his current relationship and that’s where he always goes wrong.

"Then Chas comes along and offers him the type of comfort and support that he’s not getting somewhere else. That’s his biggest downfall."

Speaking of their love-hate relationship, Lucy said: "It’s that really weird connection of, she hates him with a passion – but also he’s offering that shoulder to offload onto.

"It's a non-emotional connection giving advice, and an alternative perspective to what's going on."

While Michael added: "Al is in limbo, he’s lost, and that’s basically how he and Chas connect in this moment in time.

"I mean, I think him and Chas have connected a few times before, I don’t think it’s too much of a shock that the two of them can actually hold a conversation, even with things that have gone on previously with the Woolpack.

"It wasn’t a huge surprise to me that they found each other and talked things out."