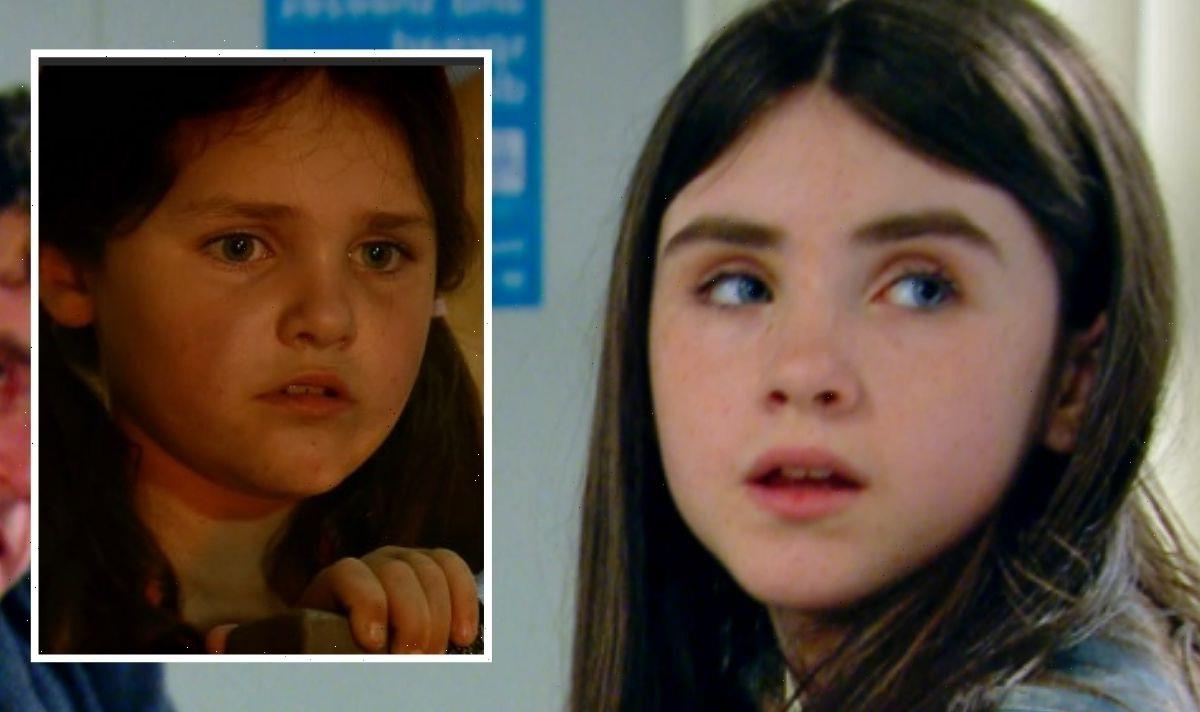 Emmerdale: Go behind the scenes in the village

Amelia Flanagan plays April Windsor in the ITV soap Emmerdale and has seen her involved in some tough storylines over the last year. The Inside Soap Award nominations have recently been announced and see the young star going head-to-head with her younger sister Isabella, who plays Stape Hope in Coronation Street. She recently opened up about their nominations and expressed there is no rivalry between them.

The sisters have both been nominated in the Best Young Performers category for their stunning performances over the past year.

Opening up about whether Isabella and William’s interest into the world of TV was inspired by her, Amelia expressed: “Yeah!

“I was doing it for a couple of years before Bella and Will got into it. It’s surreal that all three of us have ended up in soaps! 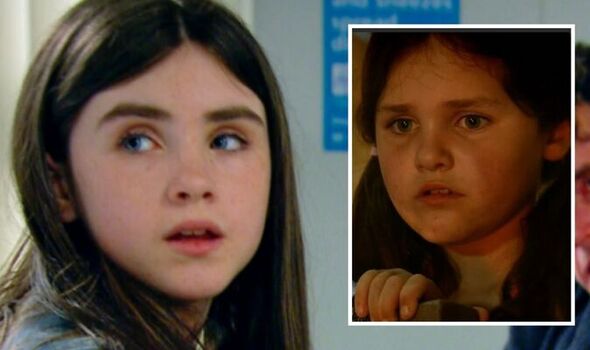 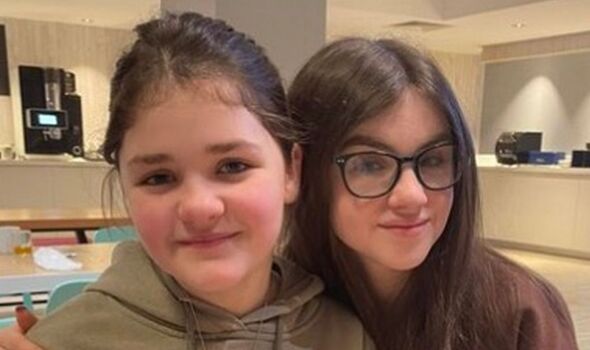 “I’m up against Bella for an award for the first time, and as much as I’d love to win, I really hope my sister gets it!”

She added: “When there is an awards ceremony, I’ll be team Emmerdale and they’ll be team Corrie – but it’s never competitive.

“I’ve run lines with Bella where she’s played Hope and I’ve pretended to be a character from Coronation Street, and she’s done the same with me, so it’s fun!” 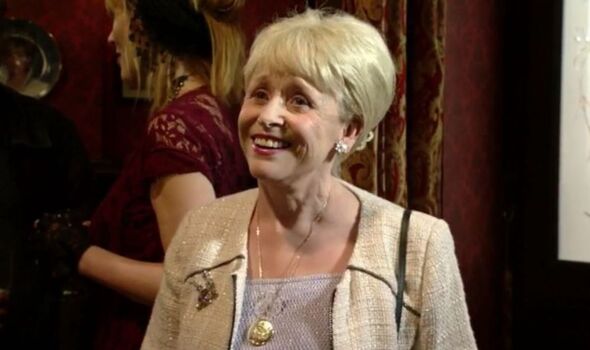 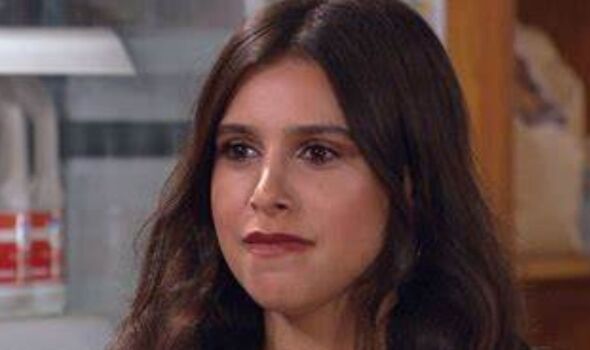 This year, Inside Soap has added an additional category to their list, the All-Time Incon which will ask voters to choose who the best soap character to have existed.

The candidates who have already seen to have been named are Coronation Street icon Bet Lynch (Julie Goodyear) or Hilda Ogden (Jean Alexander).

It is down to the voters to decide who they wish to put forward with the winner being announced alongside the other categories.

Some of this year’s most poignant issue-based storylines have also been recognised with nominations, such as Misbah exposing historic sexual abuse in Hollyoaks and Marlon Dingle’s stroke in Emmerdale.

Over the last year, each soap has seen the arrival and downfall of many villains which include Coronation Street’s Maximus Evans, who played Corey Brent, EastEnders Toby-Alexander Smith, who played Grey Atkins and Emmerdale’s Michael Wildman who plays Al Chapman up for nomination.

The soap families are also being put to the test with The Alahans, The Platts, The Panesars, The Slaters, The Dingles, The Sharma’s, The Chen-Williams’ and The McQueens fighting for the title.

Doctors, Home and Away, and Neighbours are all up for nomination for the chance to win Best Daytime Soap.

With the infamous Best Soap, which sees all four legendary soaps battle it out for the title of Best Soap.

Emmerdale airs on ITV on weekdays at 7.30pm.