EMMERDALE viewers fear Al Chapman will brutally murder Graham Foster after vowing to "take care of him" for Kim Tate.

It's already been revealed Graham will be killed off in the New Year, and it looks like Al could be the one to do it. 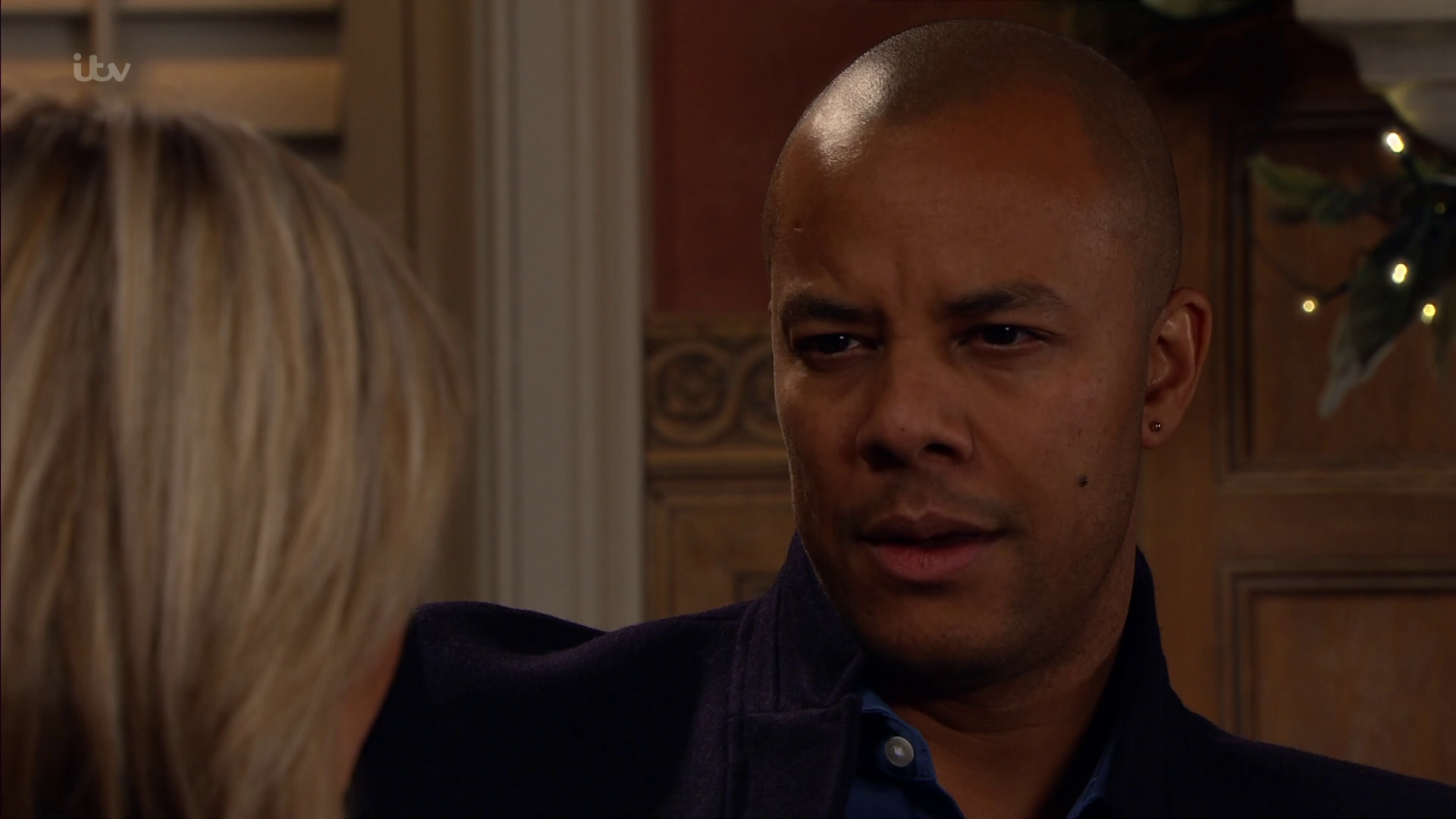 He told Kim he would do what it takes to make Graham "go away", all she needed to do was give the order.

"All you need to do is say the word.

She warily replied: "If you go up against Graham there's every chance you'll come off a lot worse." 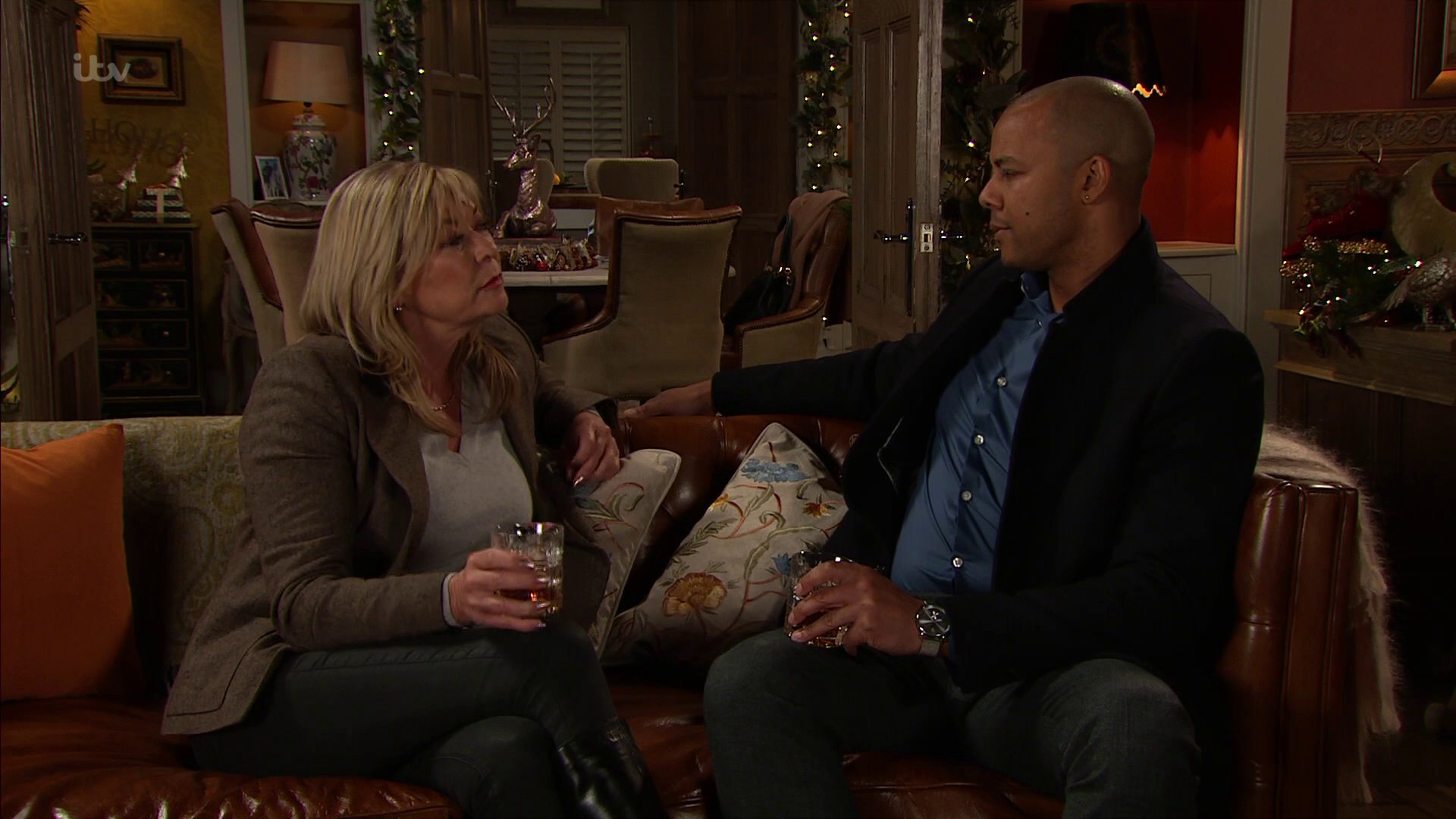 He replied: "In a fair fight maybe… but who said anything about being fair?"

It was enough to make fans of the show fear the worst, with one writing on Twitter: "Bet graham gets killed off Xmas day"

Another posted: "Is Al going to have Graham killed!"

While a third said: "I wonder if Kim sets up Al as a patsy and kill Graham off ??"

Al and Graham clashed earlier in tonight's episode with the former military man getting the better of his replacement.

Pinning his rival to a table, he told him Kim would smell his jealously a mile off.

Meanwhile Graham believes Kim has secretly had a DNA test done to find out once and for all who Millie's father is.

In a chat with Rhona Ghoskirk, he claimed Kim would have rubbed the results in his face had they shown Jamie was the father. 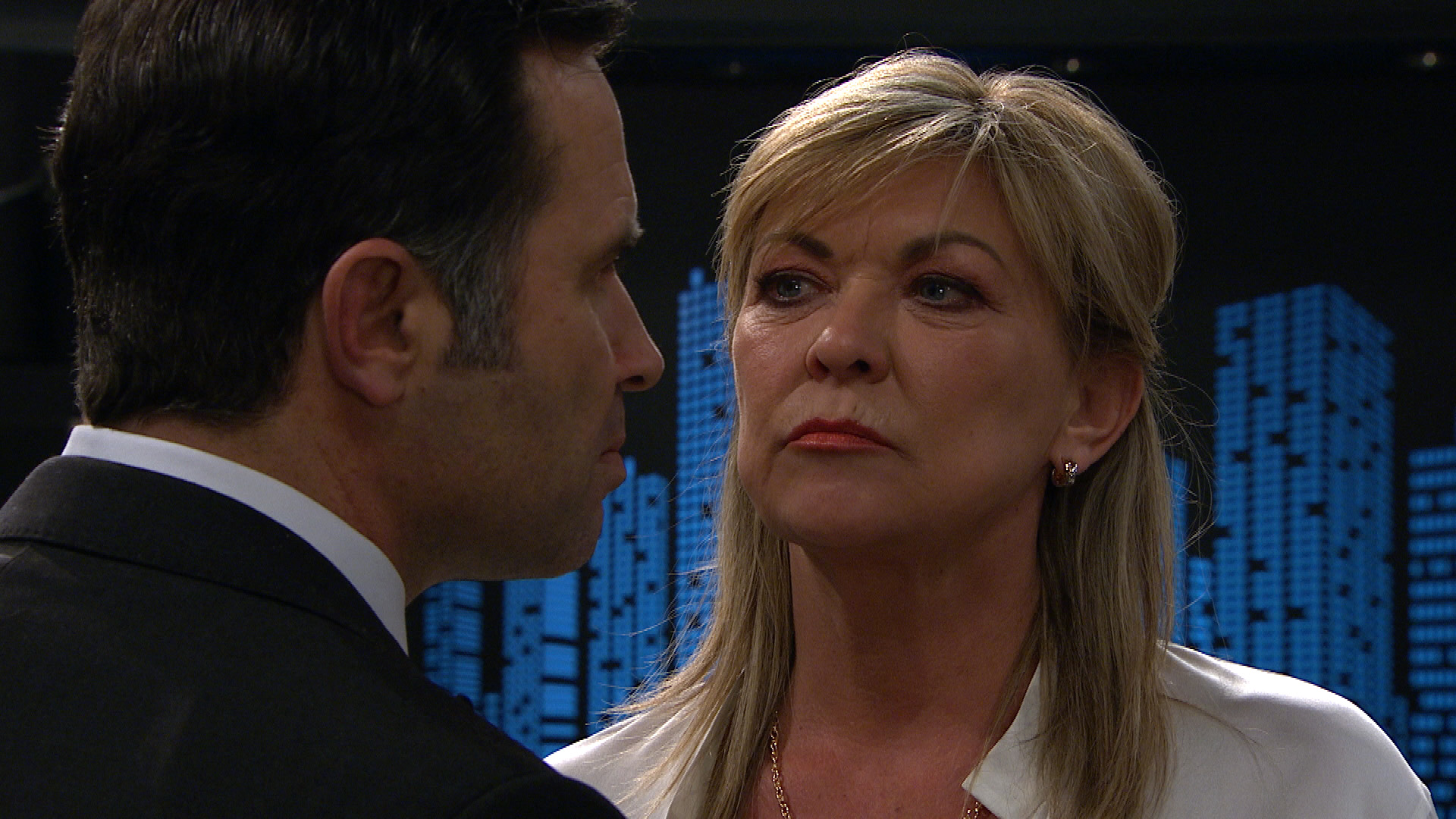 The brooding butler-cum-bodyguard – played by actor Andrew Scarborough – will be brutally killed in the hard-hitting storyline as he tries to leave the village.

The Sun Online exclusively revealed that there will be multiple suspects in the story that is set to run long into 2020.

A source said: "Bosses know Graham is one of the show's most popular characters so it's not a decision that's been taken lightly.

"They wanted to give him the ultimate send-off and what better way than a grisly murder?

"It's going to kick off a massive new year for the soap with the Tates firmly at the forefront where they belong." 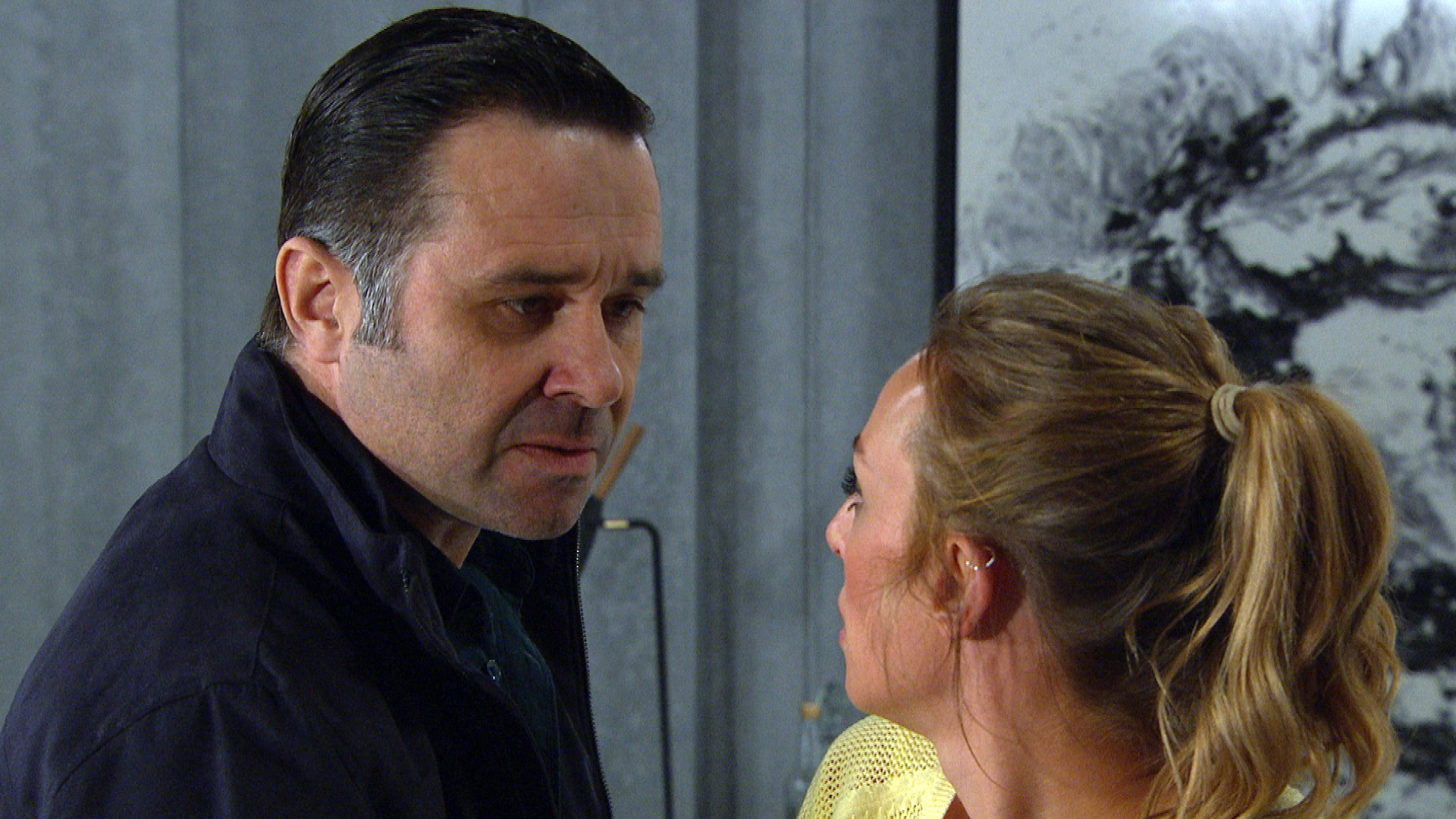 The decision to kill off the character came when actor Andrew told bosses he was quitting the soap after two years.

Viewers have watched over recent months as Graham has turned on his boss and former lover Kim.

He found happiness with vet Rhona and discovered he could be Millie Tate's biological father after a one night stand with Andrea.

He even changed his will to leave everything to Millie in the event of his death.

It was also recently revealed how Graham was Kim's secret husband after the couple wed before she went to prison to give him control over her business empire.

He has demanded half of her vast fortune as payoff for leaving the village, and Kim has already shown her willingness to kill members of her own family when she ordered Graham to kill Joe Tate.

The insider added: "Bosses have spent months weaving in little details that will give viewers hints about who really killed Graham and why.

"It's going to be explosive and definitely one to watch."