In last night's double-header episode between Sam and wife Lydia, it was revealed calculating Kim is playing the system. 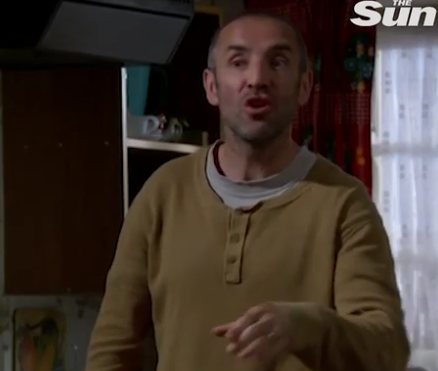 Fans of the show accused the businesswoman of scamming the Government after discovering Sam was still working morning shifts.

However, his joy was short-lived when Lydia quickly established Kim wasn't going to top up Sam's salary to its full amount.

Sam said: "But I only have to work mornings. 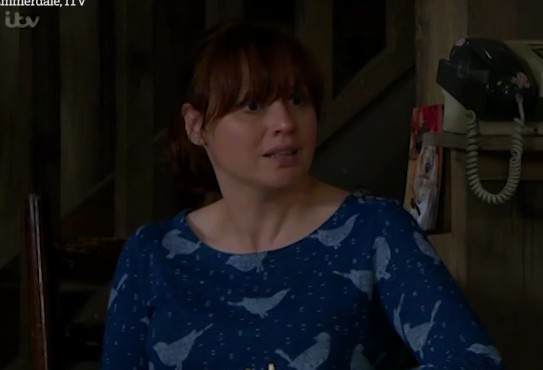 "So it's half the work for over three quarters of the pay. It's like a massive pay rise in effect, kerching."

But Lydia soon set him straight on the rules, replying: "It's also a massive liberty, which is also illegal. You can't work if you've been furloughed."

In the real world, employers are able to claim 80 per cent of a furloughed employee's salary from the government up to £2,500.

However, the employee must not work during this period. 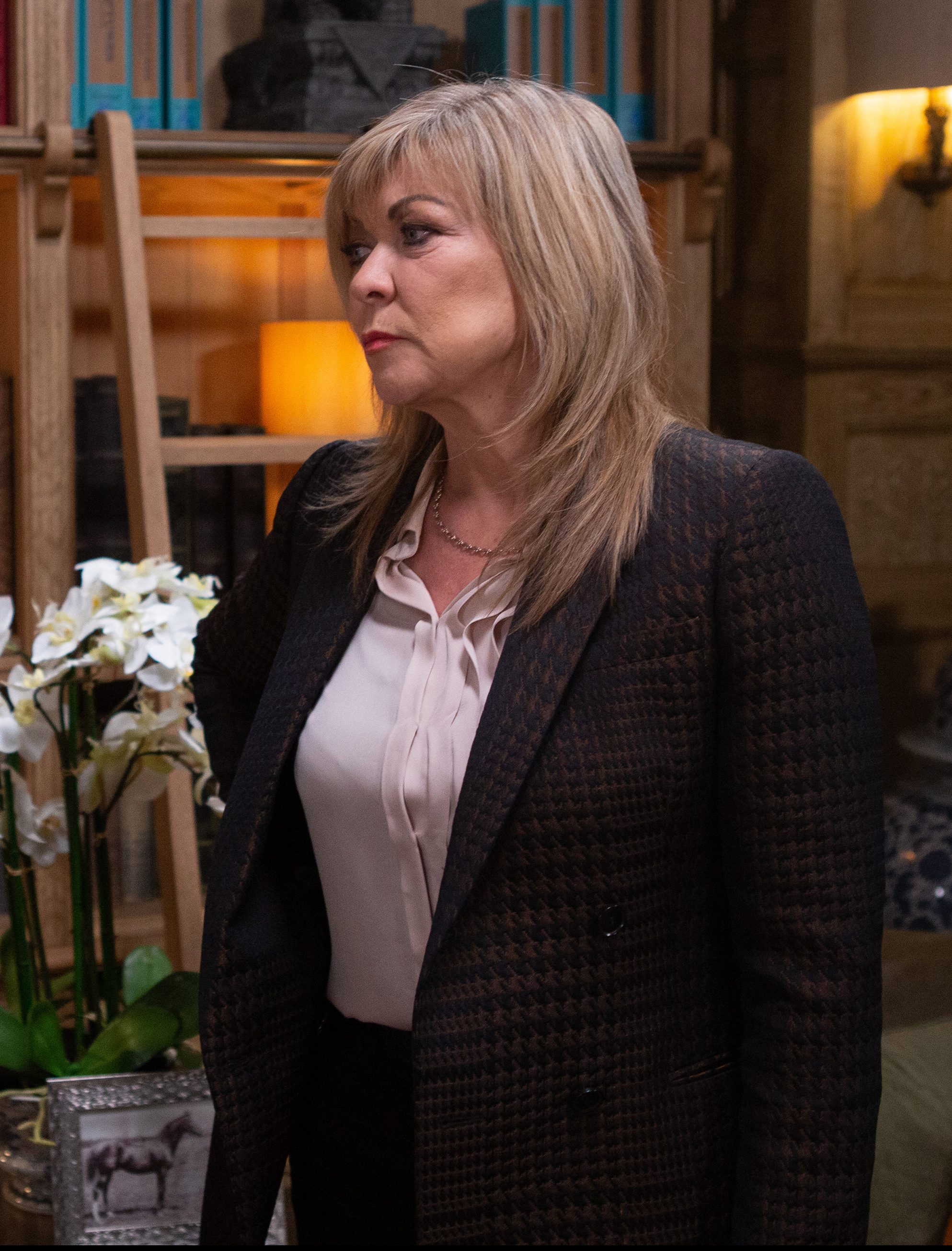 It is voluntary for employers to top the 80 per cent up to make a full wage.

One viewer wrote on Twitter: "#Emmerdale Are we going to ignore that Kim Tate is breaking the law with the furlough?."

Another shared: "Should have known Kim Tate would scam the government! #Emmerdale."

While a third wrote: "That’s not how furlough works, Sam. No work at all! Of course Kim isn’t paying the extra 20%. My boss didn’t either. #Emmerdale."