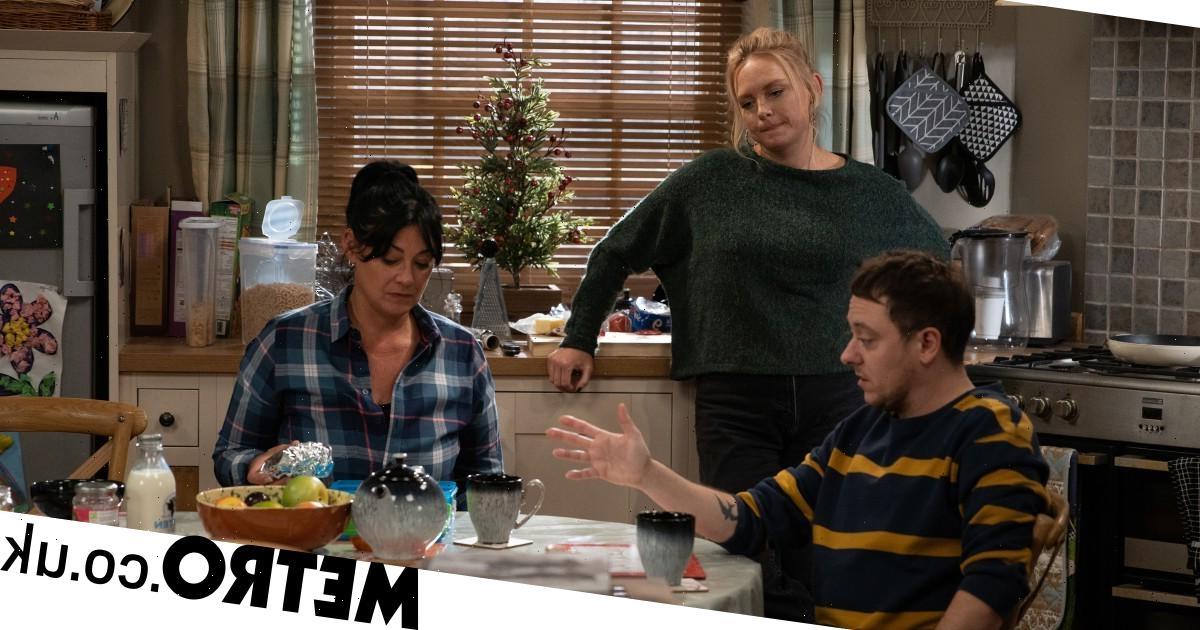 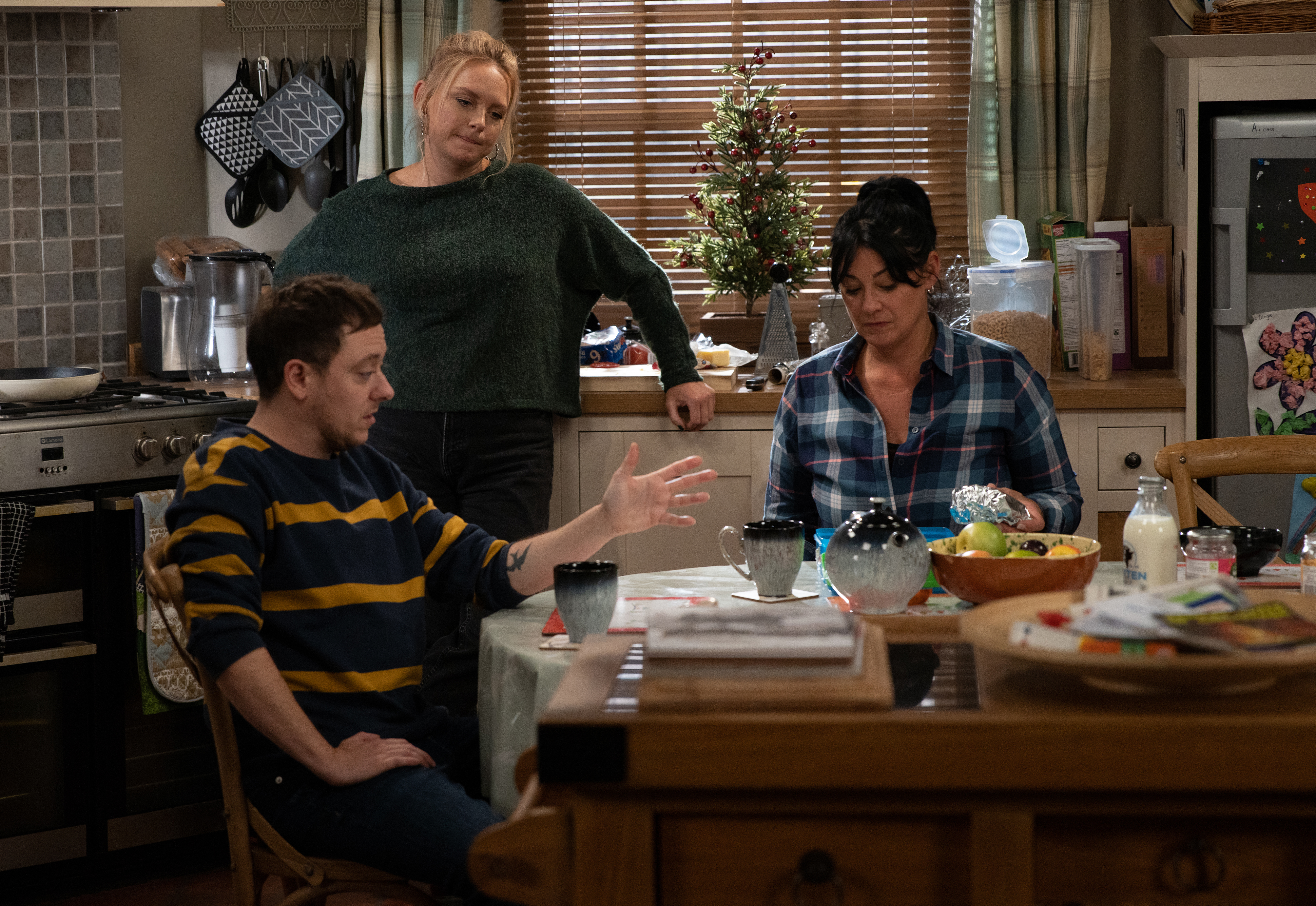 Since Kyle (Huey Quinn) shot and killed Al Chapman (Michael Wildman) on Emmerdale, his family has been doing everything they can to try to keep him out of prison, with his dad Cain (Jeff Hordley) taking the fall for the crime and currently facing a long jail term as a result.

With the arrival of Cain’s brother Caleb (William Ash) things are set to change, as Caleb believes he has a way to solve the situation and get Cain out of prison. Although this could potentially change everything, Natalie J. Robb told us that her character’s focus is always on what’s best for her family.

‘She will want to keep her family together as much as she can,’ she insisted. ‘She’s fiercely protective of that and that has never changed throughout the whole time I’ve been on the show, so that’s a big thing to her.’

As Caleb’s plan involved Kyle admitting the truth, Natalie said that Moira knows this is a huge risk.

‘It’s really terrifying. We don’t know what’s going to happen. The stakes are so high. We don’t even know what the lawyers are going to get him off with it or what’s going to happen with Cain. So it’s just a really tricky, tricky situation. It’s just a bit of a knife edge, really. But again, you’re just trying to always protect their feelings in it and try and make it as easy and smooth for them as possible.’

Doing as much as possible, for Moira, could even extend to killing someone to protect her family if it became necessary, as Natalie reminded us that her character had killed before.

‘I’ve already killed. It was a long time ago now. Gosh it was five years ago now because Bobby (Dunsmoir), who plays Isaac, is now five who I’ve known since he was six days old.’

The killing she’s referring to is that of former Emmerdale villain Emma Barton (Gillian Kearney). She died after being pushed from the viaduct after a reign of terror that saw her kill husband James (Bill Ward) and son Finn (Joe Gill) and cause the Hotten Bypass crash. Flashback scenes that aired in October 2017 showed that Emma goaded Moira until Moira pushed her from the viaduct to her death, with evil Emma smiling as she fell.

‘The reason I pushed her off that viaduct was because she slated every one of my children one after the other,’ Natalie pointed out. It’s clear that Moira is prepared to do absolutely anything to protect her children, but also that Emma’s death weighs on her conscience.

‘I went through a lot of guilt after that,’ Natalie recalled. ‘So I didn’t really want to have to kill someone, but she deserved it. That’s what everybody tells me.

So would she kill again? ‘Never say never when it comes to her kids,’ she warned. 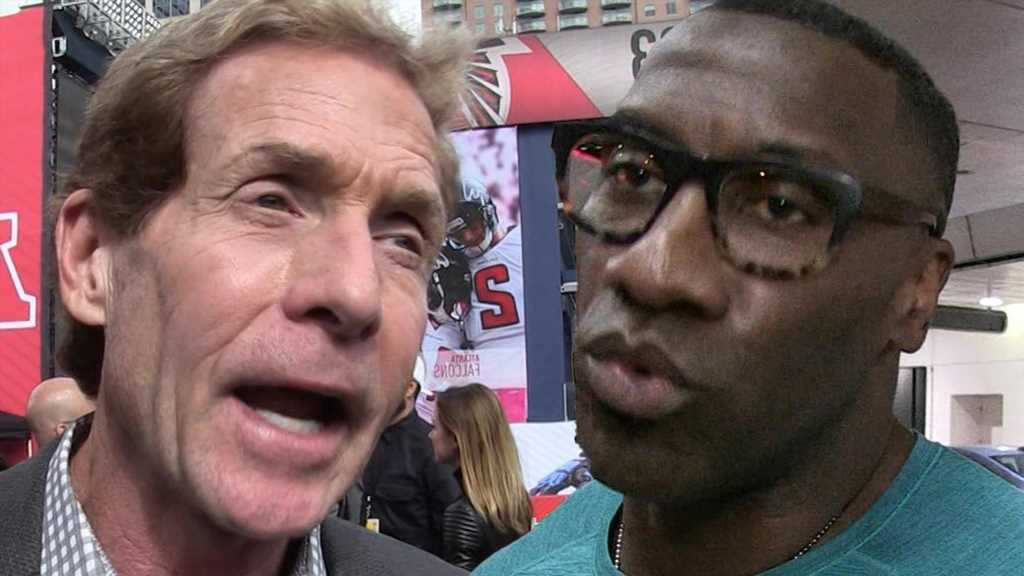 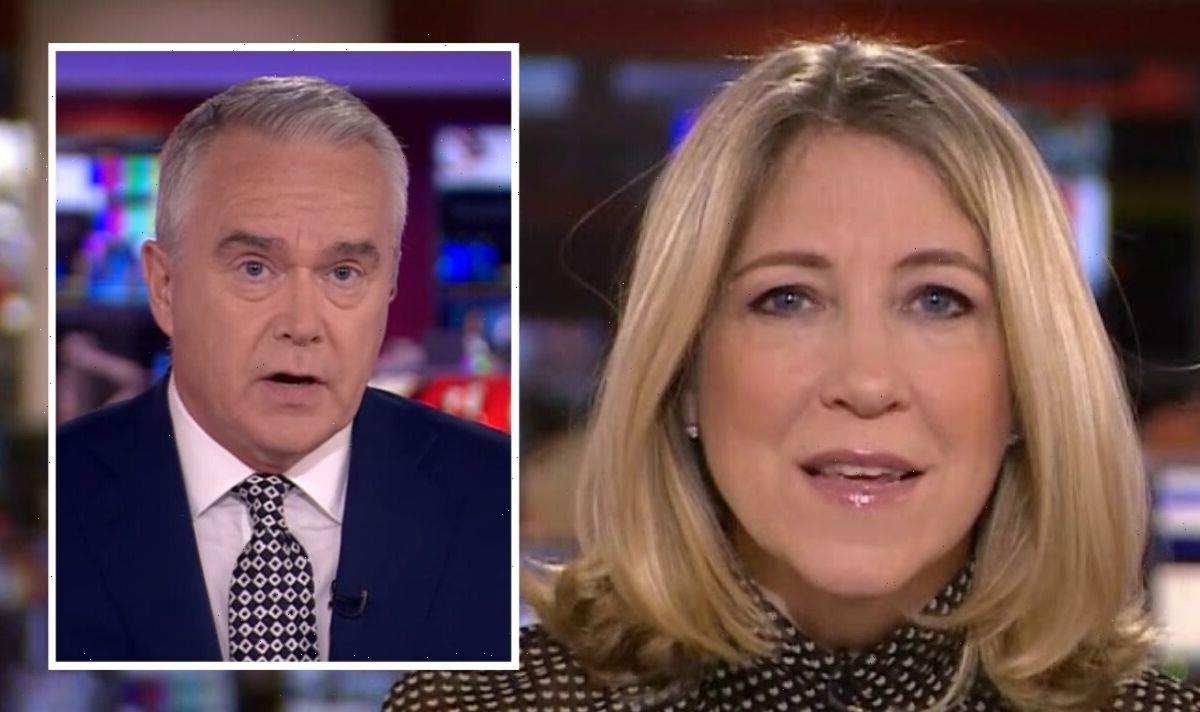