The actor – who plays Daz Spencer on the ITV soap –  faces the axe if found guilty of the charges with GBH convictions often carrying jail terms. 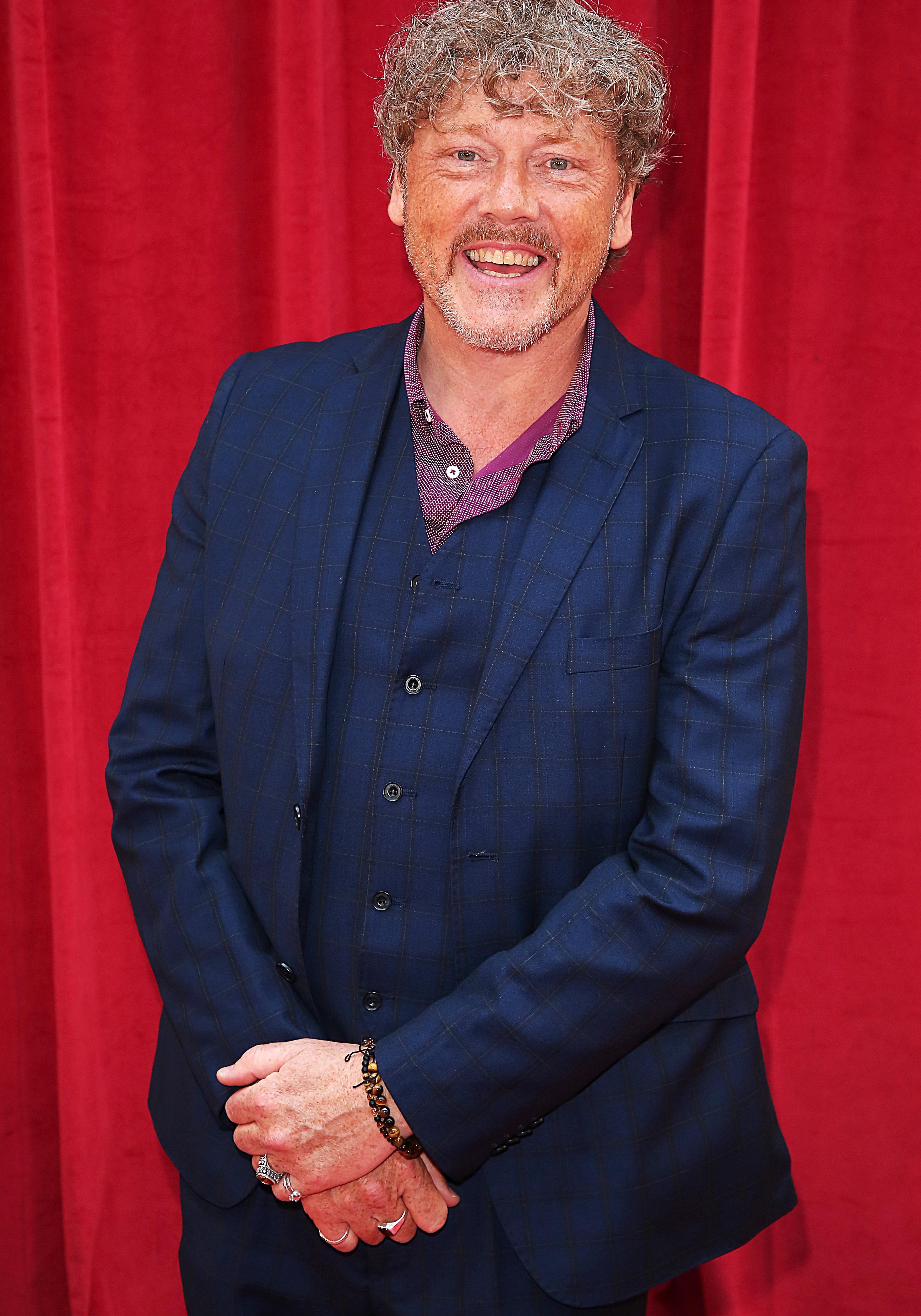 Andy Potts, 67, was taken to hospital with a facial injury.

The men argued ­earlier in a pub after Andy yelled “Emmerdale!” and joked about the actor’s daughter Poppy, 17, who was also there, kissing someone.

A source on the ITV soap said yesterday: “It’s very serious. ­Producers are concerned and weighing up what to do. It’s possible Mark will be suspended — and if found guilty his days would be numbered.”

He was nicked after the alleged July clash in Oldham, Gtr Manchester. Police have now confirmed: “Jordon is charged with GBH and common assault.” 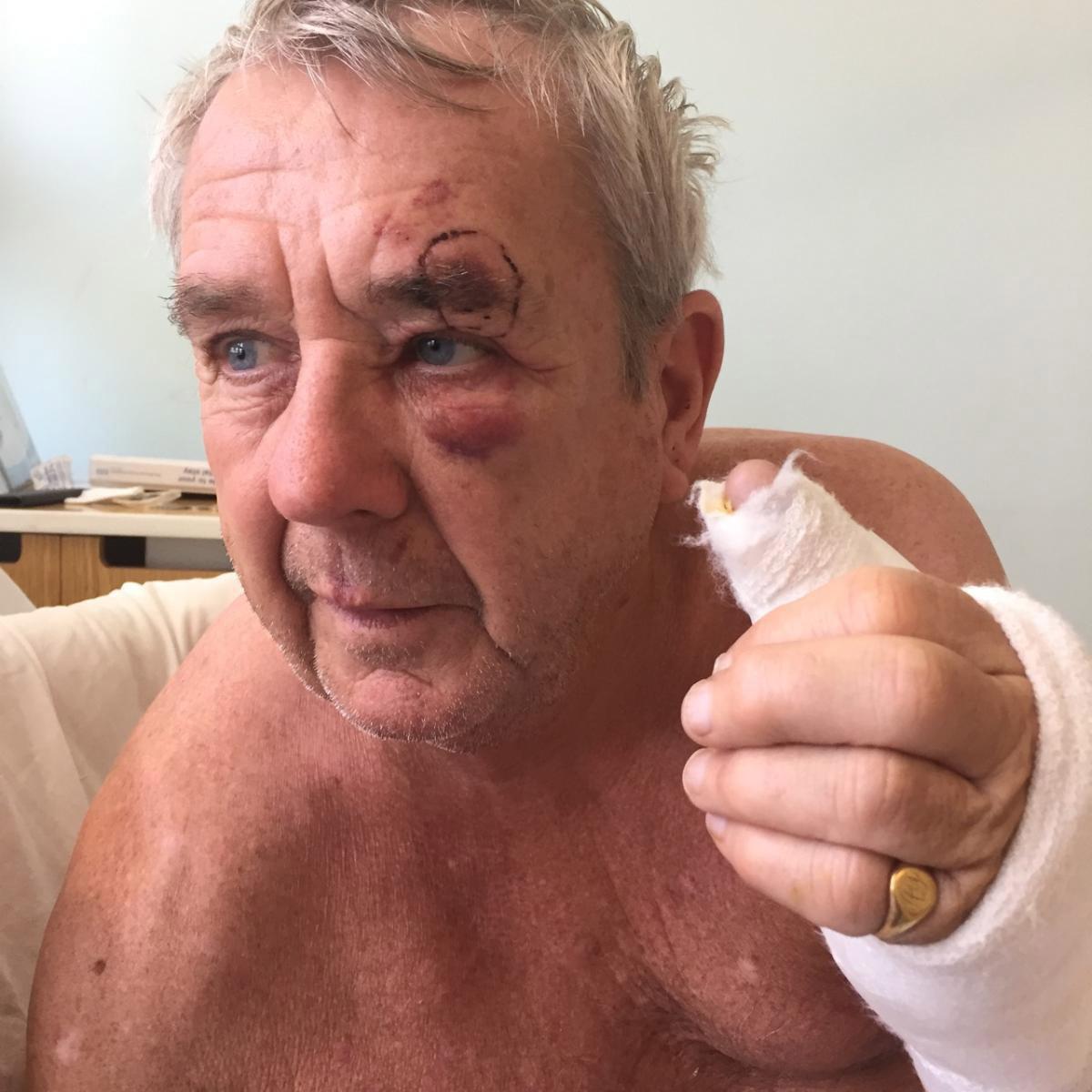 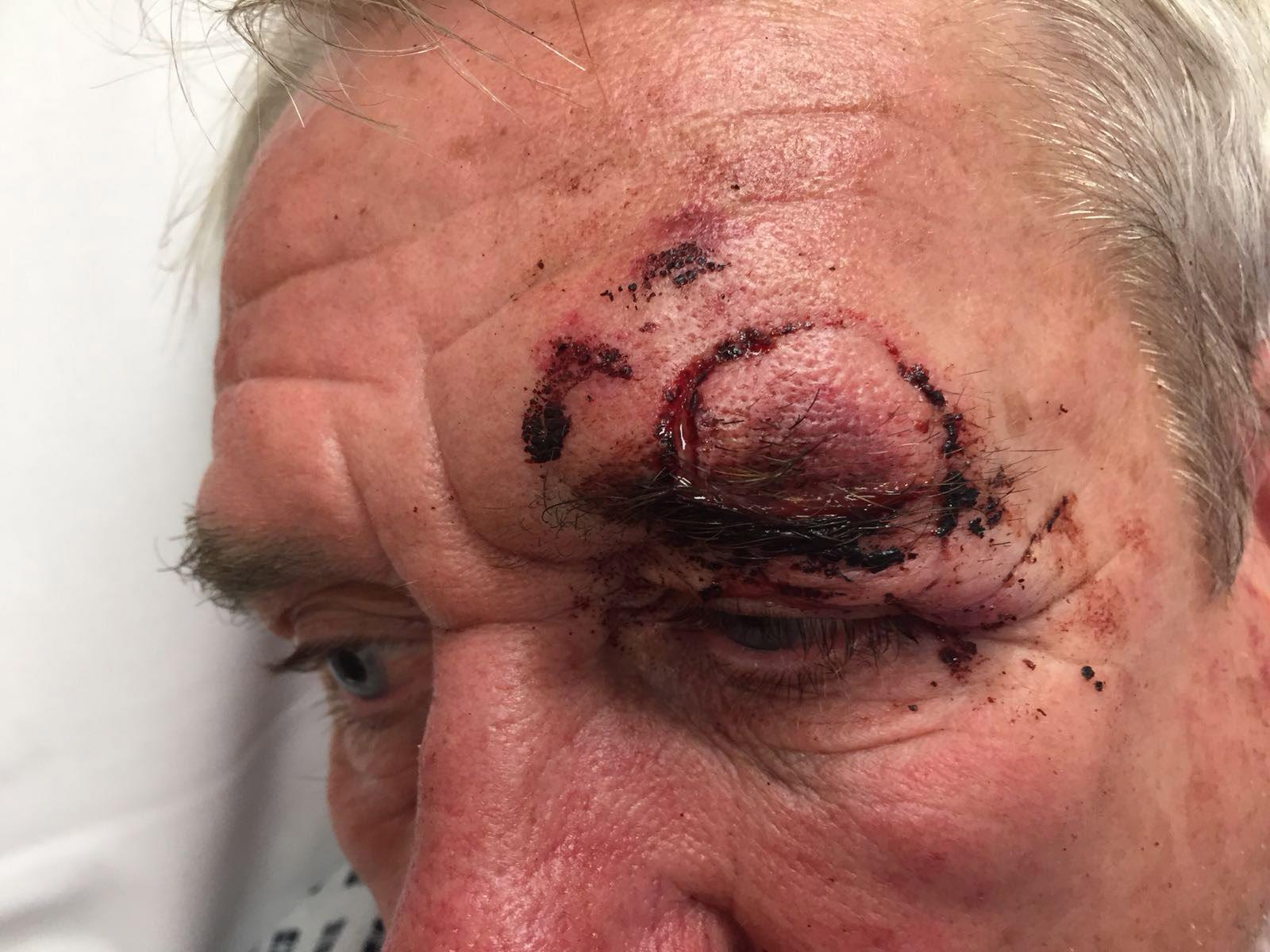 He is due to appear before magistrates in Ashton-under-Lyne on November 8.

Previous post Who is Tomasz Wania? Big Brother 2018 housemate and cleaner from London

Next post Who is Henry Simmons? Absolutely Ascot lad and son of a wealthy property developer