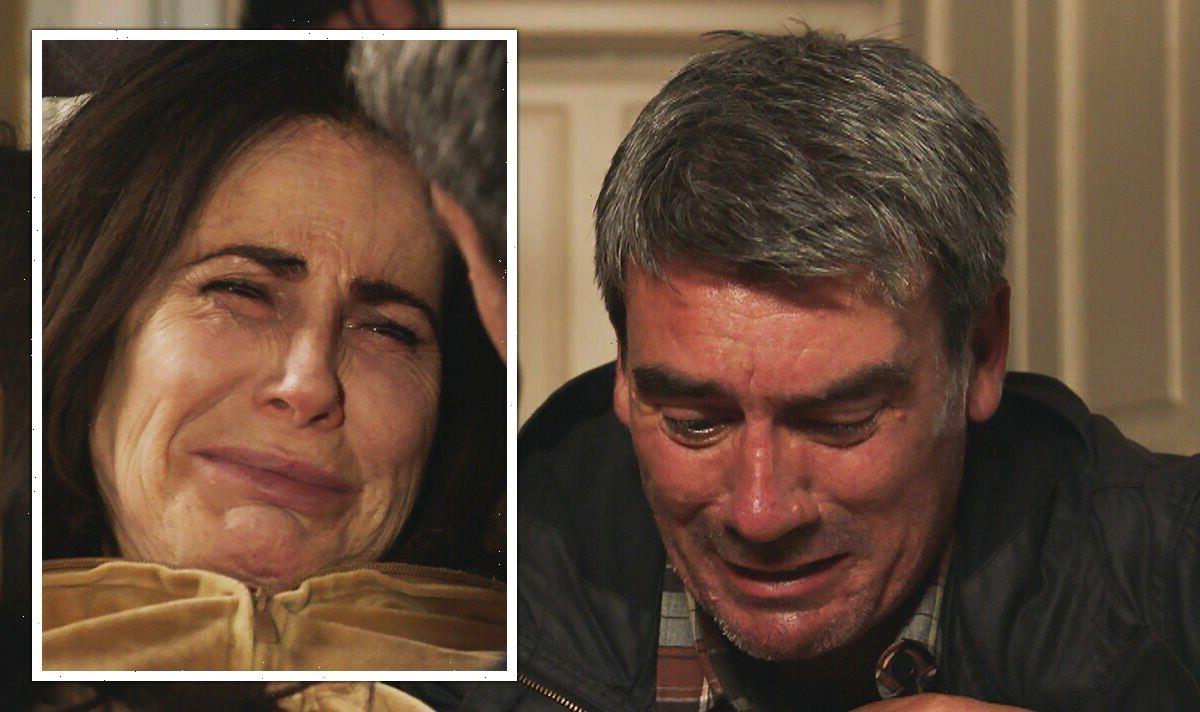 Faith Dingle (played by Sally Dexter) does not have much longer to live as she is suffering from terminal cancer. Emmerdale bosses have approached the topic of assisted suicide in Faith’s final storyline. ITV viewers know Faith has asked her son Cain Dingle’s (Jeff Hordley) wife Moira Barton (Natalie J. Robb) to put an end to her suffering, but will the family get torn apart if the truth is exposed?

Faith’s health has been deteriorating in recent weeks, and her children Cain and Chas Dingle (Lucy Pargeter) want her to live out her final days in a hospice.

Moira recently agreed to assist with Faith’s suicide, but she has kept this dark secret from her husband.

Feeling guilty in recent scenes, Moira tried to convince Faith not to go with an assisted death without telling her children first.

Emmerdale’s producers have been working on this storyline with an organisation called Dignity in Dying which is campaigning for laws to allow for assisted death in cases of terminal illness. 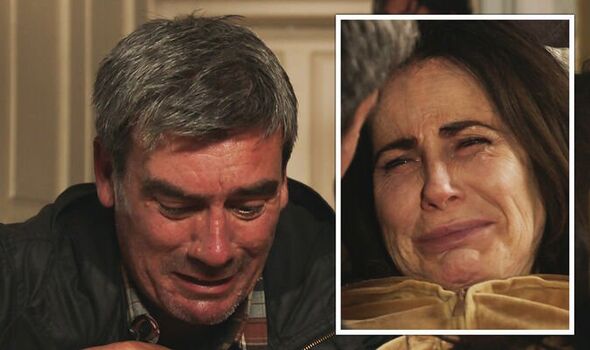 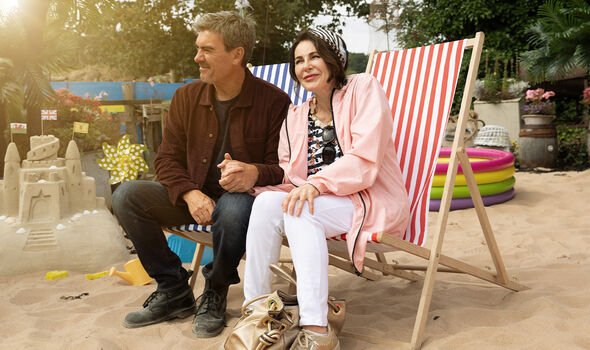 Cain actor Jeff exclusively spoke to Express.co.uk about how his character will cope with Faith’s death despite their turbulent past.

Jeff explained: “I think it’s going to really hit him hard because there has been a shift in the way he’s accepted the fact that his mother’s a human being and maybe be blamed her a lot for walking out on him and Chas.

“I think he’s held on to that for years and I think we see a shift now. Because of that and losing her, I think it’s going to be a big thing for him.”

“I think we might see a different side to him,” the 52-year-old actor teased. 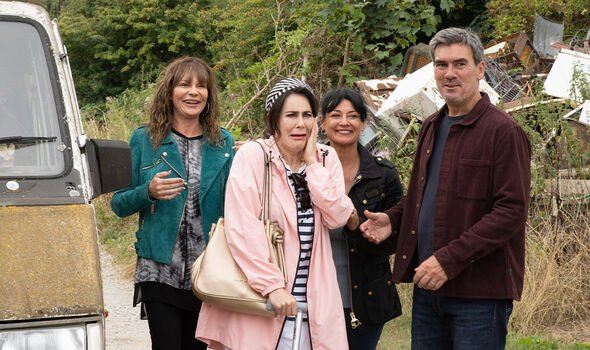 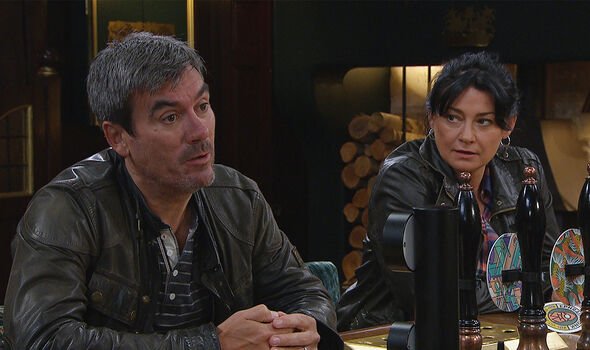 Meanwhile, his sister Chas is embarking on an affair with his arch nemesis Al Chapman (Michael Wildman) behind her husband Paddy Kirk’s (Dominic Brunt) back.

The pair have been secretly dating for months and Cain is bound to be furious when he finds out.

When asked if there will be a big bust-up in the family, Jeff hinted: “There could be, he and Chas always do things which seem unforgivable but they always seem to get things back together albeit temporarily.”

“But I can’t get near him because of Covid, which was the sensible thing to do, but this is going to lead to something if he finds out.

“I think there could be fireworks but not the kind you get in November.”

Will Chas and Moira find themselves shunned by the rest of the Dingles when their secrets are unearthed?

Emmerdale producer Jane Hudson opened up about Faith’s final storyline in August which will intertwine with the soap’s 50th anniversary next month.

She said: “Faith’s story which is such an emotional and heartbreaking story, is going to be huge across our 50th.

“I think everyone involved in that story is pulling out some of the most spectacular performances in soap I have seen for a long time.”

Emmerdale airs on weeknights from 7.30pm on ITV.