For many Emmerdale fans, one of the most iconic couples was Zak Dingle (played by Steve Halliwell) and Lisa Dingle (Jane Cox). But, they were not always together and they were not always happy. A few years ago Zak had an affair with their lodger at the time – Joanie Wright (Denise Black) and as a result of the heartbreak he had caused Lisa, Zak snubbed by the entire Dingle clan. Despite going onto marry Joanie, his infidelity remains a sore spot amongst many relatives. And in upcoming months, Zak’s biggest mistake could come back to haunt him when someone connected to Joanie arrives in the Dales.

Understandably heartbroken, Lisa called time on her relationship with Zak and this separation severed his sites to the rest of the family.

Following the festivities, Zak tried to reconnect with his estranged family, but it isn’t long before Joanie questioned his loyalties. 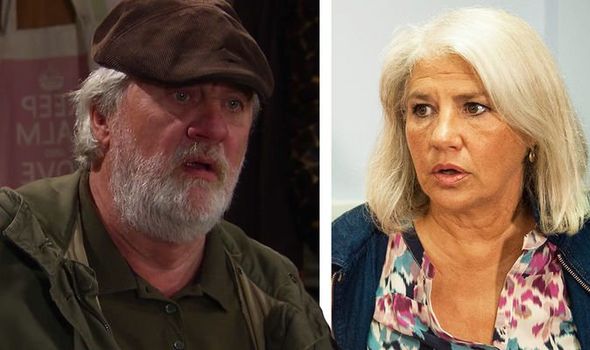 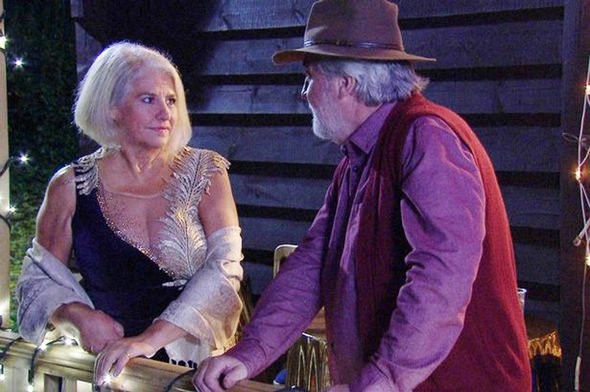 However, it soon became apparent, his marriage to Lisa was everlasting, because during his stag do, a drunk Zak accidentally called Joanie “Lisa”.

Despite this mistake, the pair married, but Zak’s role as a father was always an issue for Joanie.

Uncomfortable with the amount of time Zak was spending with his ex-wife, Joanie took a job outside the village and found somewhere else to live too. 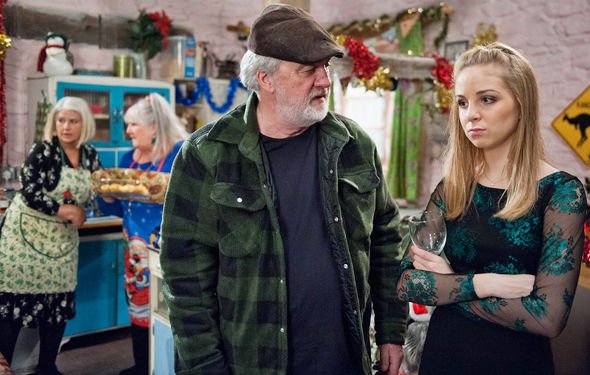 A year after their affair was exposed, Zak tells Joanie he doesn’t want to move in with her and wishes to stay in Emmerdale.

As a result, Joanie tells Zak that their relationship is over, and viewers saw him retreat to Wishing Well Cottage to try and win Lisa back, but she made it clear, a reconciliation was not on the cards.

After losing her husband, Joanie found herself in trouble with the law, and was sentenced to A month imprisonment for assaulting a police officer.

During her time away from the Dales, Zak was trying to make amends with Lisa. 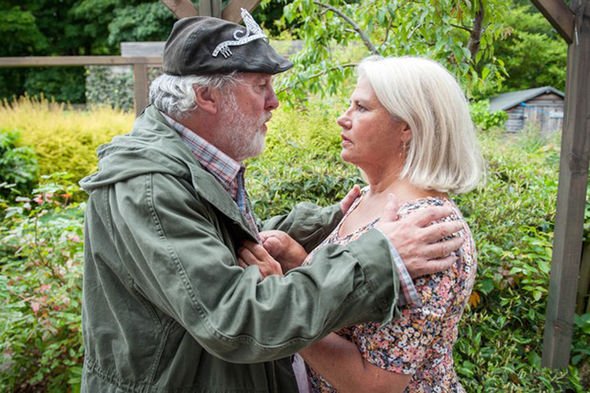 In January 2017, Joanie was released from prison, and it was Lisa who went to pick her up.

But during their drive back to the village, Lisa explained how she and Zak were attempting to make a go of things, and in heartbreaking scenes, Joanie entered cardiac arrest, dying in the Dingle van.

It was up to Lisa to break the news to a devastated Zak.

While fans know Joanie’s family connection to Kyle, Cain, Amy and Kerry, she had a daughter of her own.

Karen was the adoptive mother of Kyle after Amy handed her child over to social series.

Following years of infertility, Karen and her husband Tom adopted Kyle, but a few years later the parents died from carbon monoxide poisoning, so Kyle went to live with Karen’s mother Joanie. 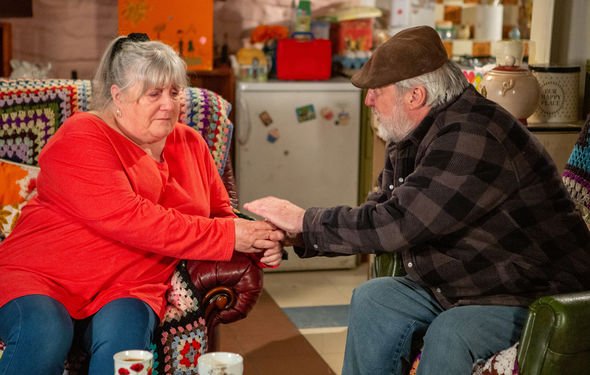 But who else could be part of Joanie’s family?

According to Emmerdale data, Joanie had an unknown husband before Zak, presumably Karen’s father.

And what about other children?

So far, since Zak’s comeback he has barely been seen on screen, perhaps this is what it will take to bring him into the forefront of the drama..