The walls are certainly closing in on Maya Stepney (played by Louisa Clein) as her forbidden affair with Jacob Gallagher was recently revealed by Priya Kotecha (Fiona Wade) and his mum, Leyla Harding (Roxy Shahidi), now knows what she has done.

But Emmerdale fans will have to wait until next month to see the sickened parent confront the paedophile for grooming the vulnerable teenager.

In last night’s instalment of the ITV drama series, Priya spotted Maya and (Jacob Joe-Warren Plant) kissing out in the open and told Leyla what she had seen.

The news infuriated Leyla, who later approached Maya as she attempted to jump into a car with Priya and Tracy Shankley (Amy Walsh).

At the end of the episode it was revealed soap watchers would not find out what happened to the perverted teacher until May 6.

The announcement outraged fans of the show, who have longed to see Maya be held accountable for her despicable behaviour.

Taking to Twitter, to complain about the delay, one person wrote: “I can’t wait till 6th May, what’s going on Emmerdale.”

“The 6th of May! What about tomorrow? These soaps know how to drag it out,” another groaned.

A third person fumed: “Why have we gotta wait all the way to the 6th May to find out what happens, what they all doing for the next 11 days.”

Someone else asked: “Monday 6th May? Why the wait? What’s on tomorrow’s Emmerdale?” 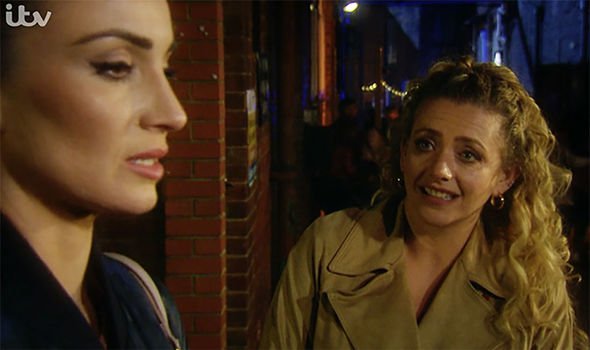 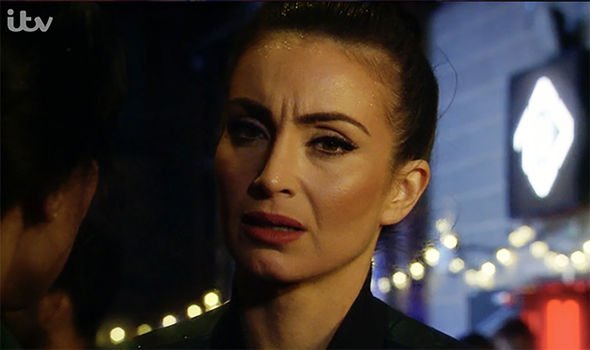 Meanwhile, a fifth individual tweeted: “So it looks like 7th May is gonna be the ones to watch. I’m kinda disappointed we have to wait over a week!”

Emmerdale’s executive producer Kate Brooks previously confirmed viewers would have to wait a week to find out exactly what happened on the ‘Big Night Out’.

Speaking to The Irish Sun back in February, she said: “We’ve got some really brilliant stuff coming up in April, May time.

“A ‘Big Night Out’, which we will tell in a very interesting, fresh way. That’s really good.”

She continued: “It’s a night out for some of our characters, and we’ll find out a week later what’s gone on in that night out in a series of flashbacks.

“Ostensibly it’s, ‘Hey, Emmerdale are out having fun in a club’, but then it will be revealed that it will change some of our characters’ lives for good. 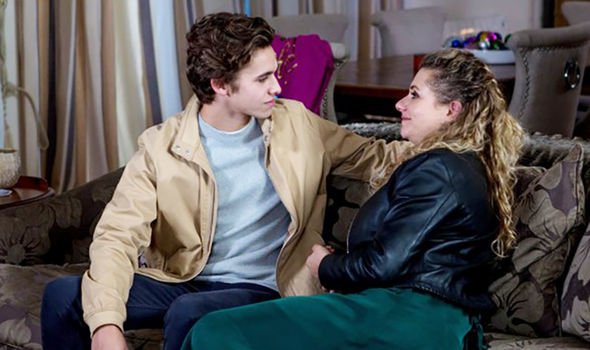 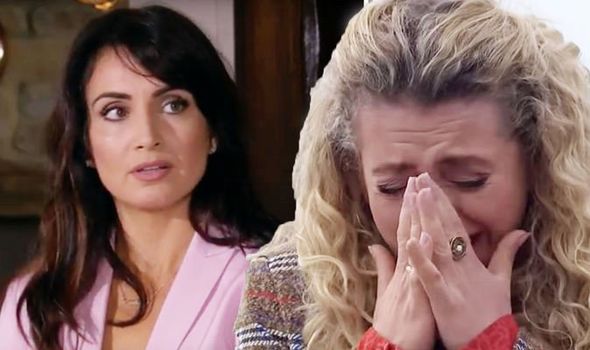 “There’s a lot of drama involved in that night, and because we’re Emmerdale, we’re telling it in a kind of different way.”

Elsewhere, actress Louisa Clein admitted it has been difficult to film intimate scenes with such as young actor.

She told the Loose Women panellist: “It’s a job, that’s what we do as actors. It’s awkward with someone your own age, as well as someone who is young.

“Joe-Warren has been on the show since he was eight years old. He has grown up on that show.”

For confidential support call the Barnardos in the UK on 0208 550 8822 or visit a local Barnardos branch.