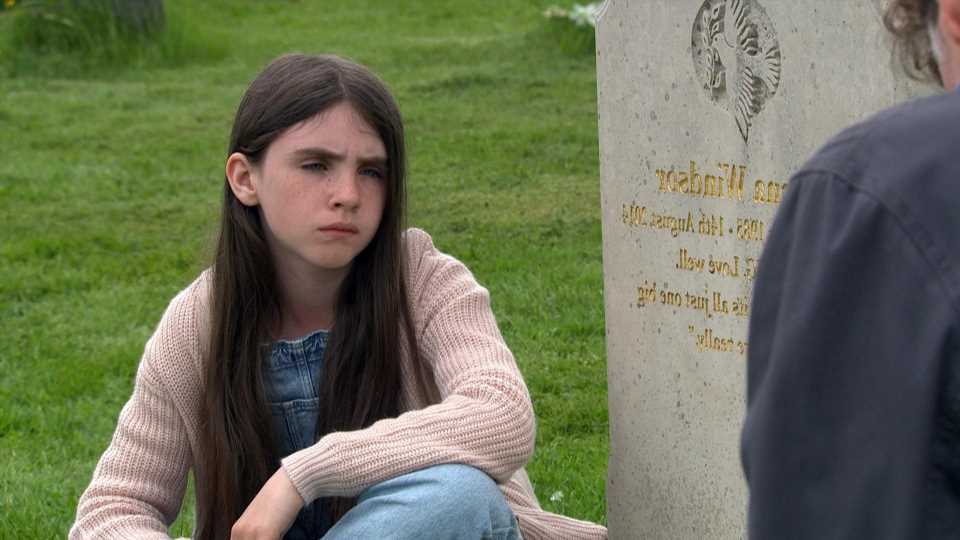 MARLON Dingle’s world comes crashing down as he realises his daughter April is being abused next week in Emmerdale.

The school girl – who is played by Amelia Flanagan in the ITV soap – will be targeted by online trolls in a harrowing new storyline. 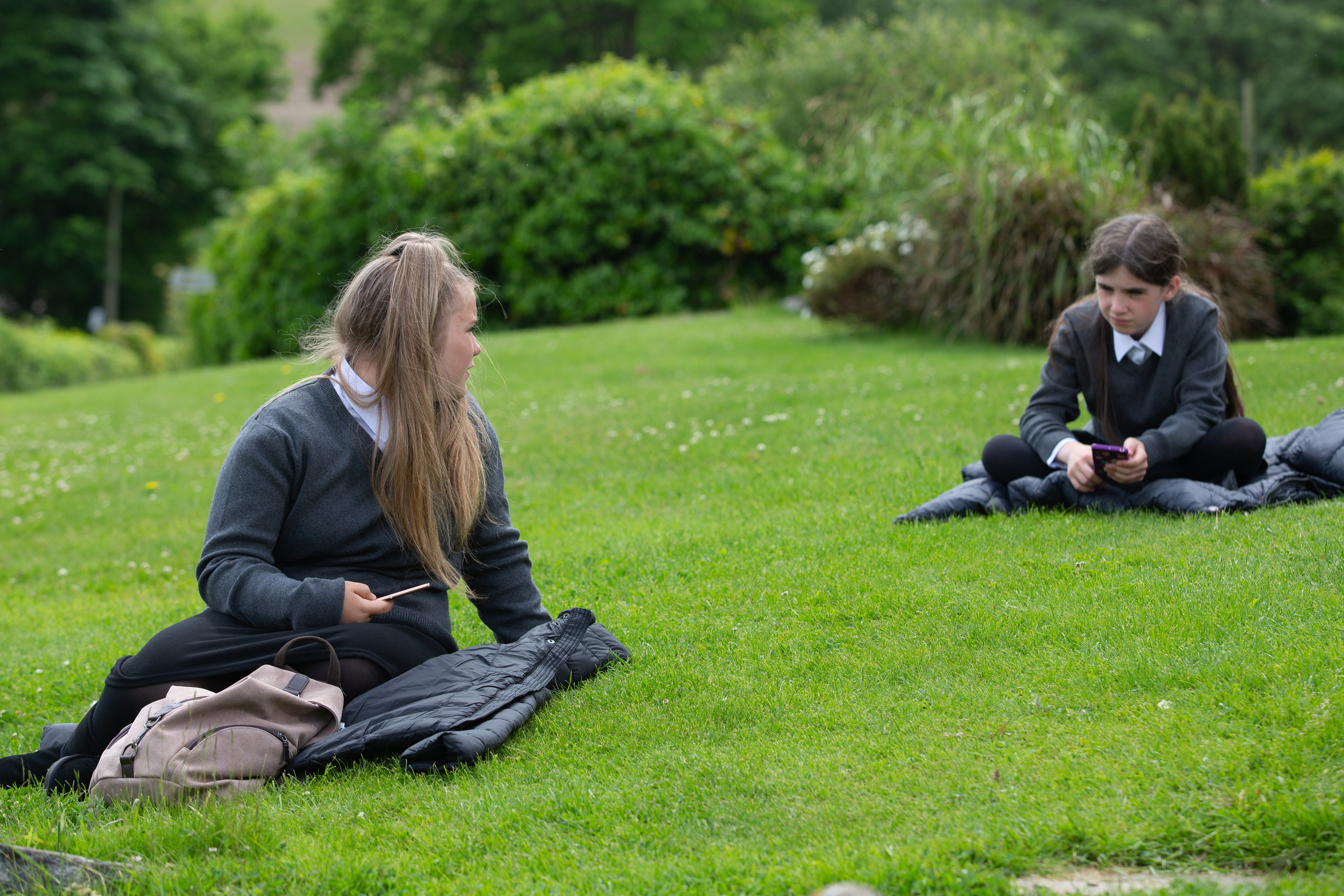 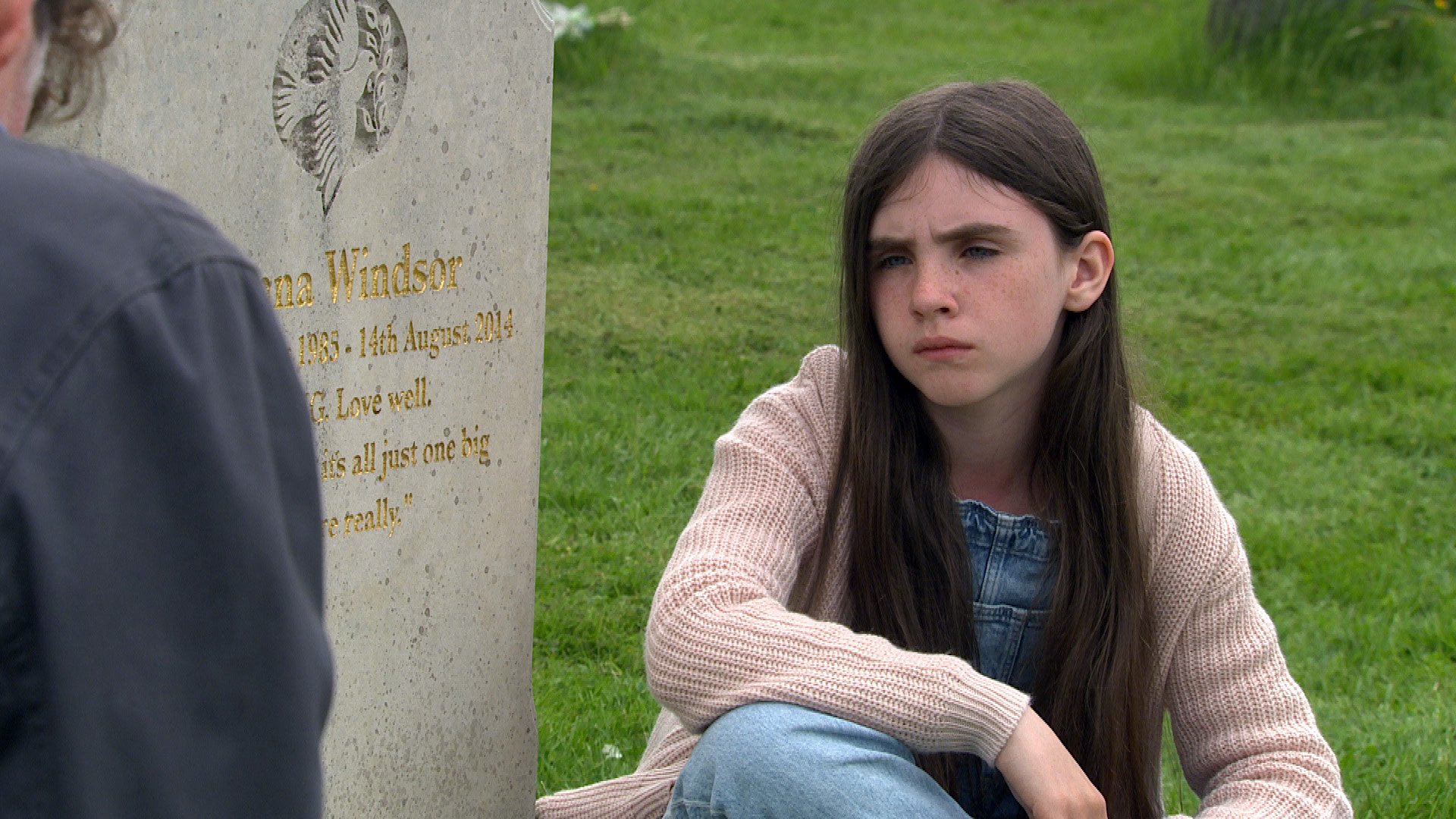 April has been growing closer to rebellious teen Cathy Hope, who appears to be trying to get closer to her step-brother Ellis.

Viewers voiced their concerns when Cathy added April to a year nine group chat called the Silver Stars, and made her promise to keep it a secret.

Next week’s episodes of Emmerdale will see April receive a cruel meme of her late mother Donna on her phone.

Seeking comfort at Donna’s grave, she’s left questioning why the trolls hate her so much.

Cathy joins her and assures her she’ll protect her, but tells the youngster to keep the bullying secret from Marlon.

April agrees but is later horrified to discover a troll account called ‘Dead Donna’ has been created.

Marlon sets out to find April and discovers her at Donna’s grave, where he tells her he knows about the bullying.

They’re tearful as he apologises for letting her down, before taking her phone and deleting her social media accounts.

Will Marlon be able to stamp out the trolling?

Emmerdale viewers know that it’s not the first time April has dealt with bullying.

The schoolgirl was picked on by a fellow pupil when Marlon was wrongly imprisoned for murder last year, and was sent texts calling her dad a killer. 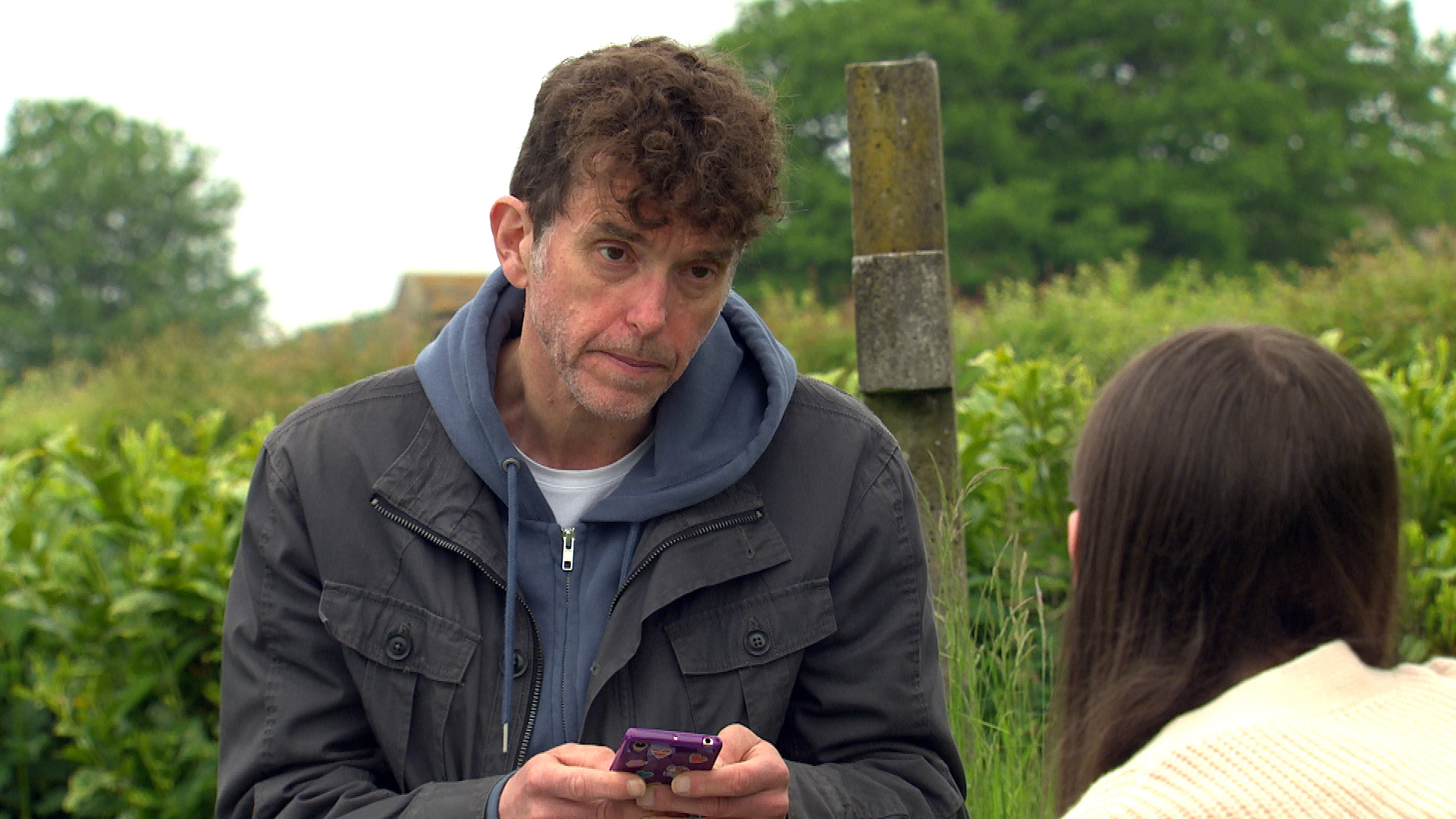