MANDY Dingle’s plan to scam Lydia Hart out of her inheritance money is foiled in Emmerdale next week as she’s exposed.

Mandy – who’s played by Lisa Riley in the ITV soap – and Vinny pay a visit to the solicitor handling the money and refuse to leave until they learn the identity of Lydia’s benefactor. 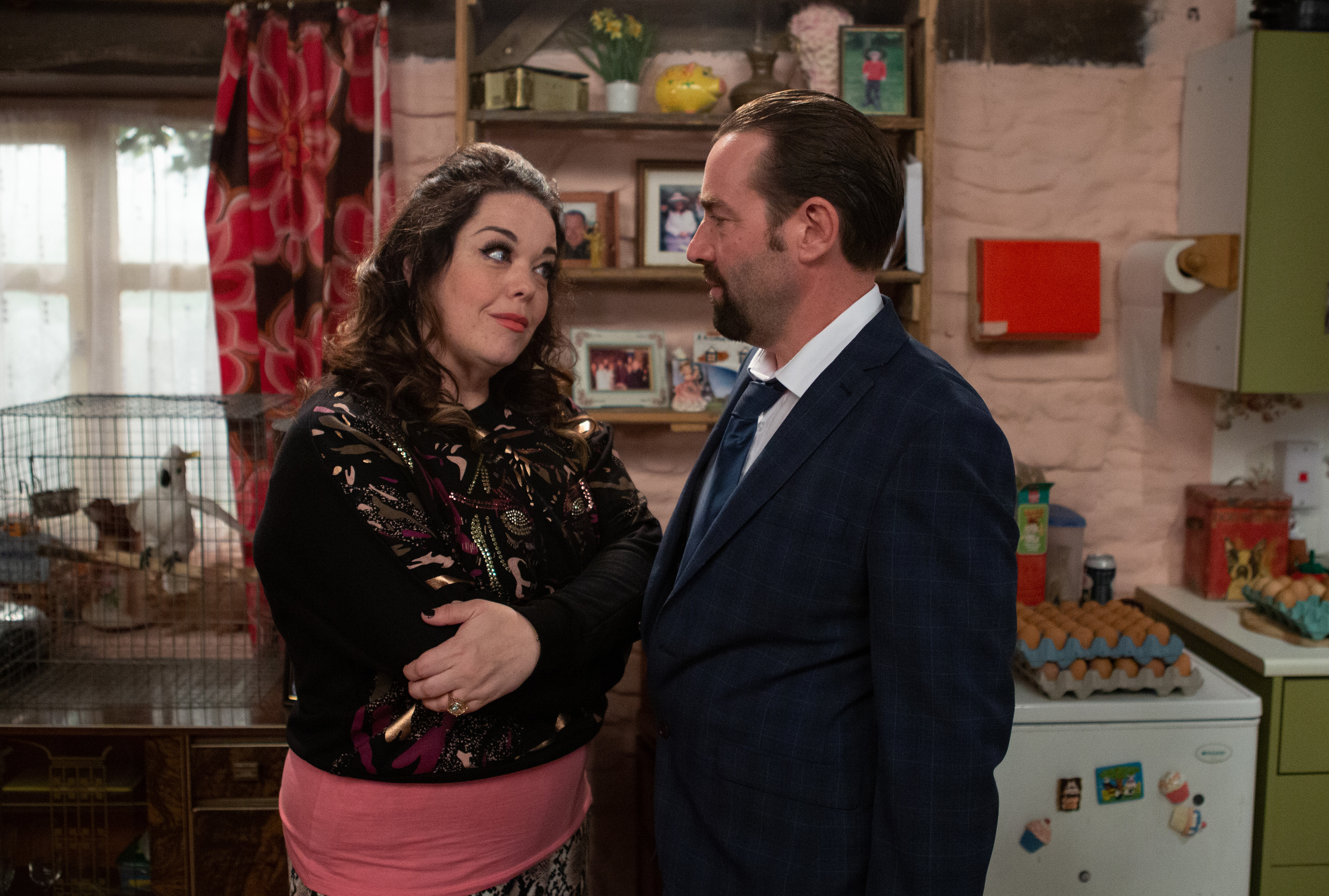 But just as he’s about to hand over the info, the legal eagle cottons on to the fact that Mandy isn’t who she says she is. With him onto them, Mandy and Vinny quickly scarper.

And when the pair reveal to the Dingles what happened, the clan turn their backs on them for ruining Lydia’s chances of finding out who left her the windfall.

The next day, feeling guilty about everything, Mandy and Vinny come up with a plan and Mandy starts gathering tools for a break-in.

Meanwhile, at the café, Vinny tells Lydia and Sam that Mandy’s gone to break into the solicitor’s office. They leave to try and stop her before she does anything silly. 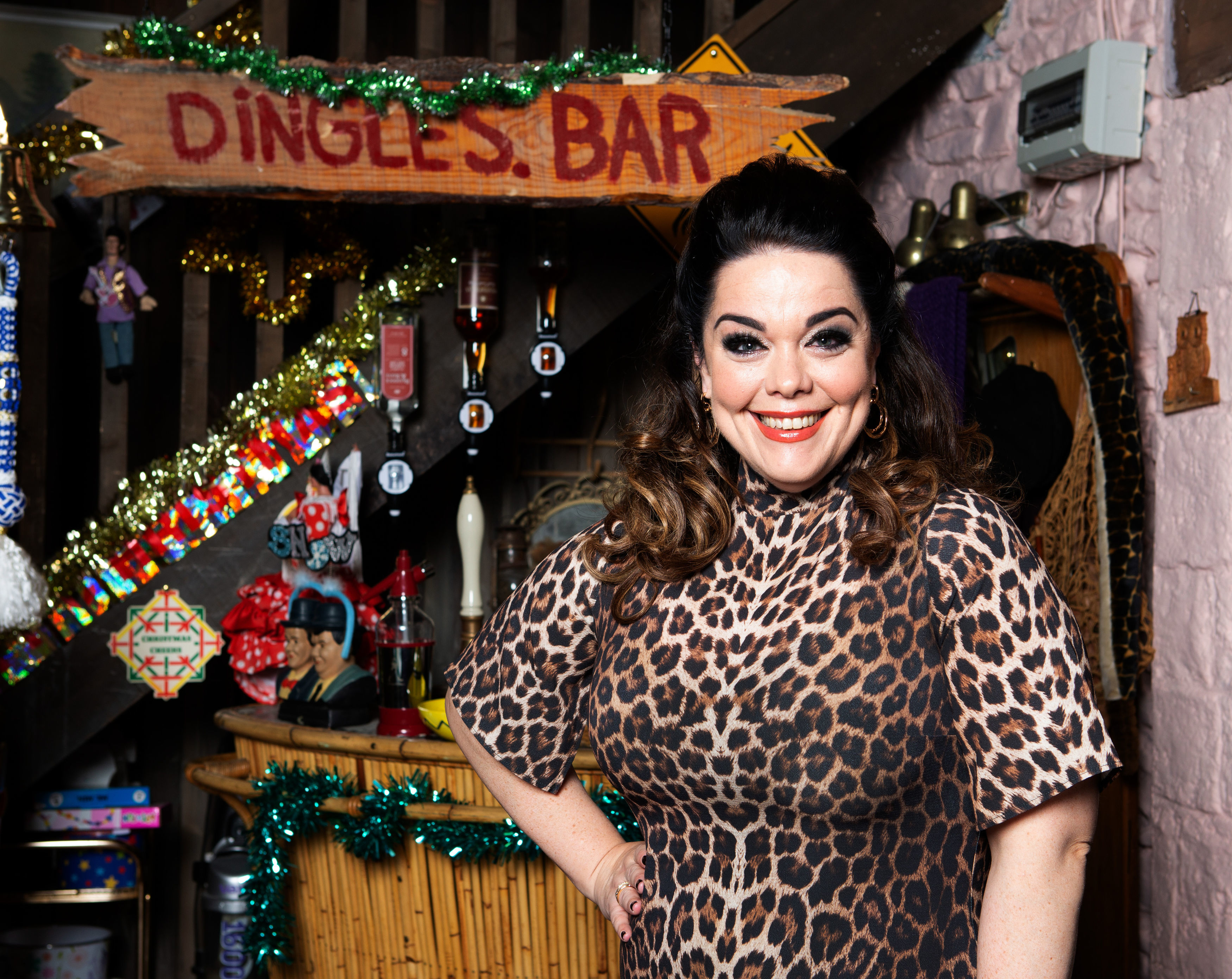 Vinny, Sam and Lydia manage to catch Mandy before she breaks in, but Mandy continues to try and come up with a plan.

In the end, the four of them enter the office posing as Health & Safety inspectors and they manage to gain entry to the office.

As they search, they come across the file which reveals Lydia’s benefactor’s identity, but a security guard intercepts them.

Are Lydia’s chances of finding out who her mystery benefactor is blown?

This week it will come to light that not only do Mandy and Vinny owe casino boss Terry money, but Charity was also in on their scam.

And there’s one more big secret that will stun fans too.