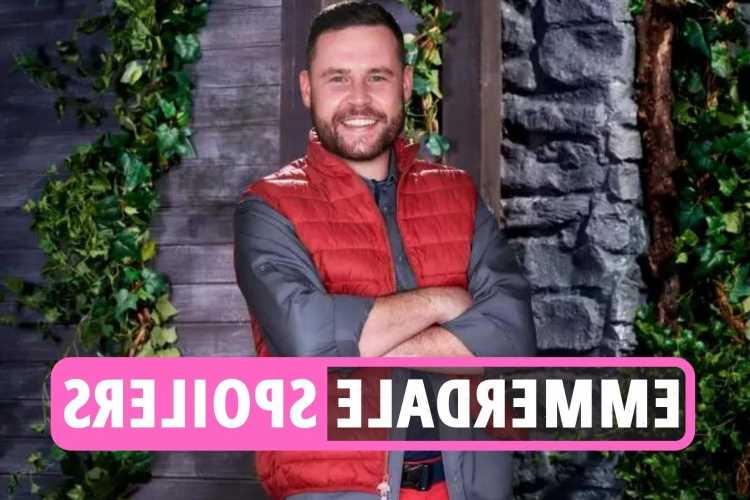 Will Taylor decides to propose to Kim Tate after she digs up DI Malone's body.

Will – who is played by Dean Andrews on the ITV soap – pops the question to superbitch Kim after he's taken aback by her efforts to protect him.

Meanwhile, outside of the show, Danny Miller has made it to the I'm A Celebrity Final after weeks of grueling trials.

Emmerdale fans can find out tonight if their star man wins the show.