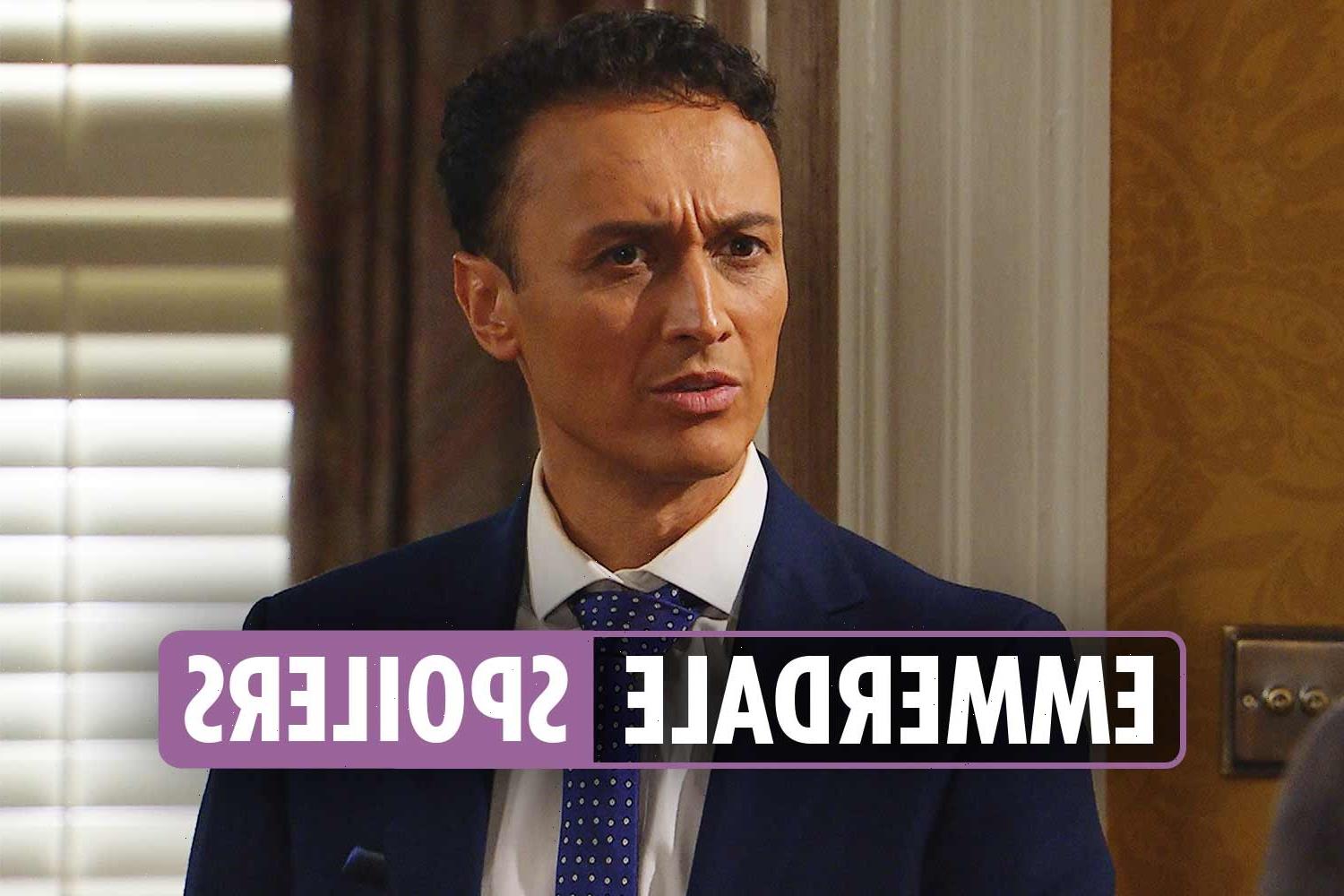 Afraid of losing everything, the co-owner of The Hop makes a drastic decision in an upcoming Emmerdale episode. 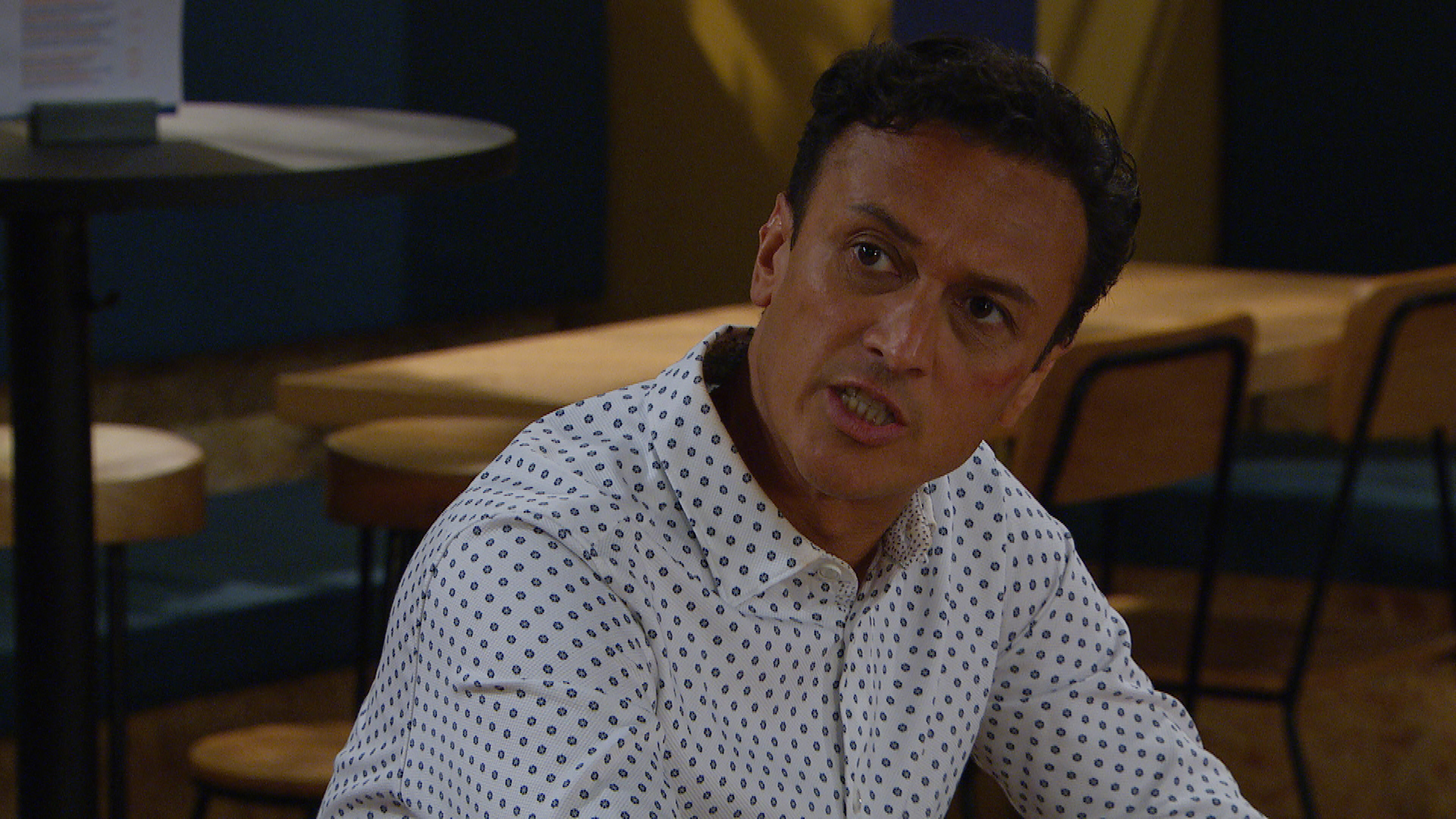 In October 2021, a number of residents from the village took part in an activity trip organised by Hawksford Outdoor Pursuits (HOP).

But drama ensued and harsh consequences followed when the rope of a bridge Manpreet Sharma and Charles Anderson were on gave way.

The bridge collapse was caused by Victoria Sugden (Isabel Hodgins) and David Metcalfe (Matthew Wolfenden) after they attempted to climb across the bridge despite the limit.

While nobody died during the disaster, Andrea Tate lost her life in a maze fire when she saw Meena Jutla try to drown Victoria after the bridge collapse.

The nurse and serial killer chased the vet into the maze and, in an attempt to cover her crime up, set it all on fire.

Since then, Adrea's family have blamed her death on The Hop, leading co-owners Kim Tate and Jai Sharma to receive a whopping fine for the bridge collapse.

The Hop management was under investigation after it failed to summon help in time for the injured.

And although he had tried to come up with a plan to save himself in the days following the disaster, the Health and Safety fine is not only bad for business, it has also catapulted a series of problems into Jai's personal finances.

The latest on emmerdale 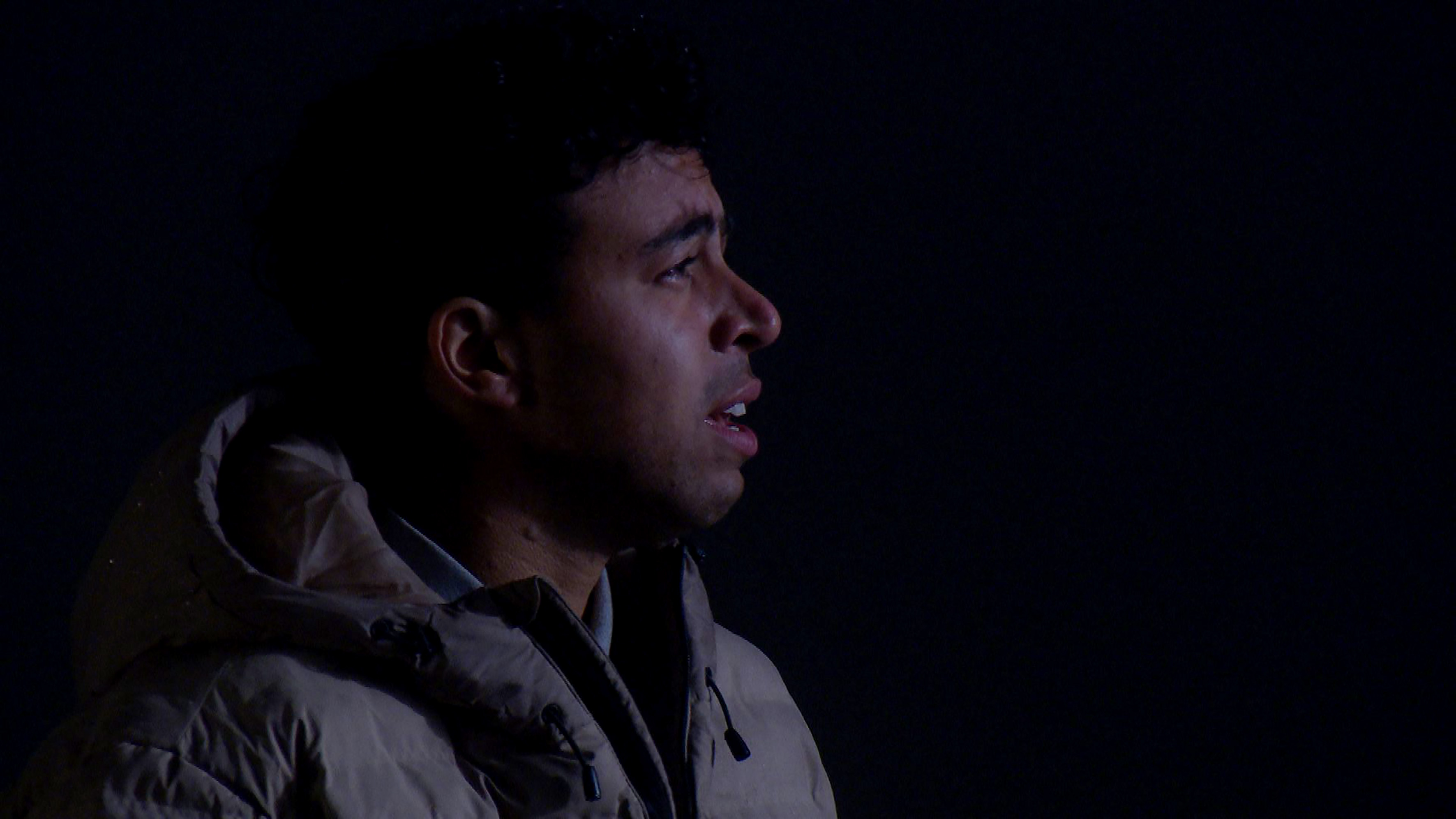 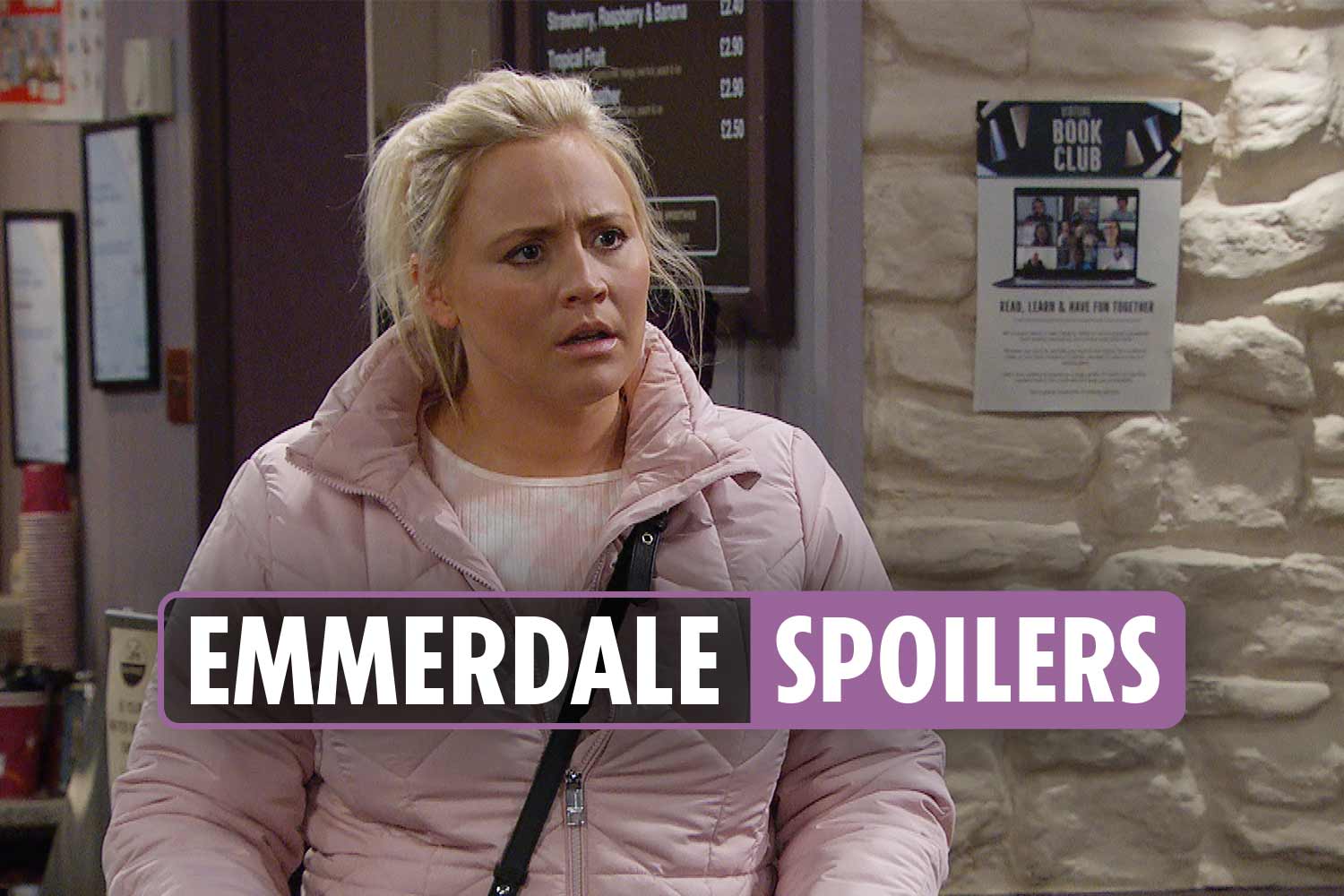 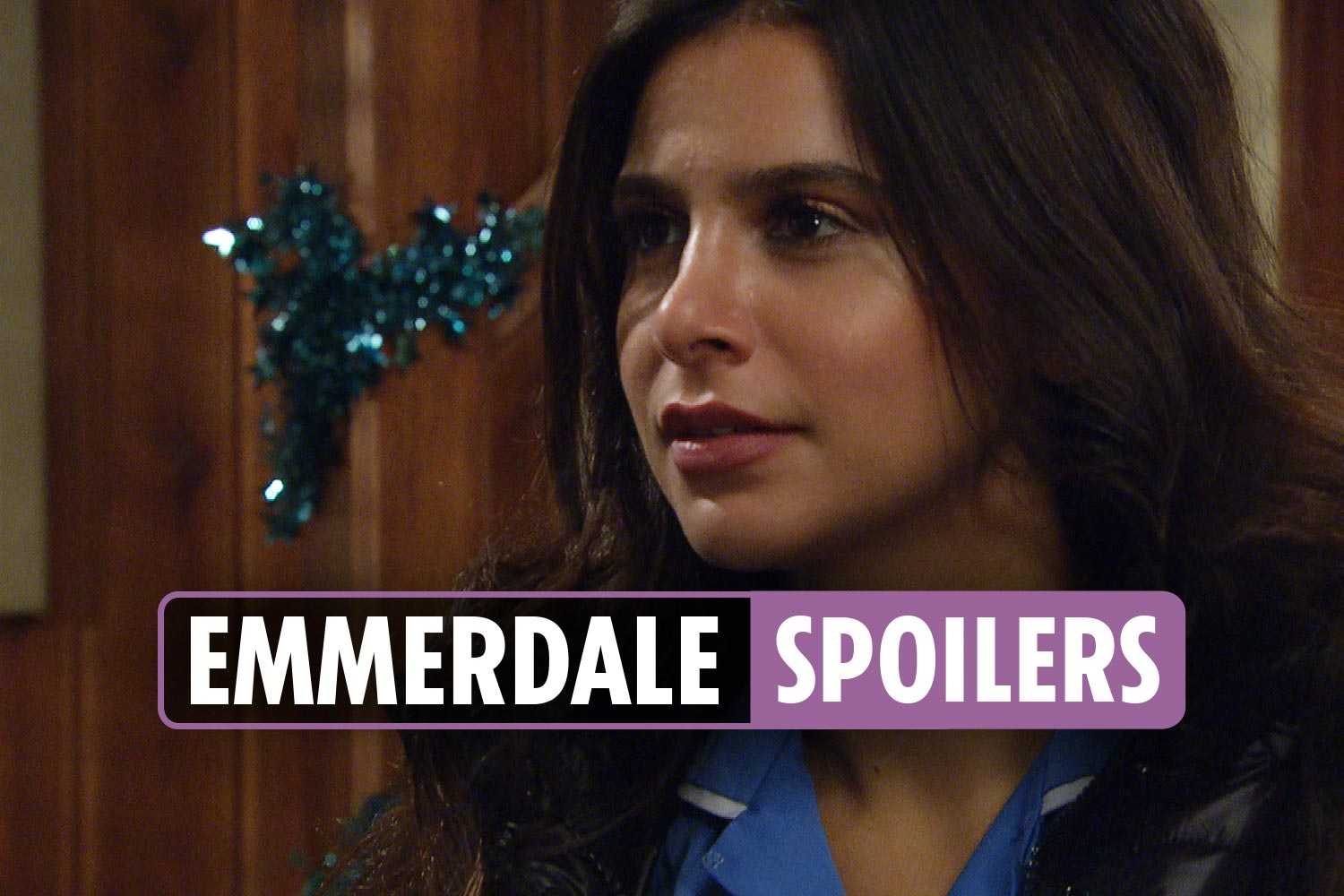 Desperate, the character played by Chris Bisson makes an application to a loan company in a new Emmerdale episode set to air in January, 2022.

Jai is crushed to learn that his application is not accepted.

Could bankruptcy lead Jai to resort to more desperate measures?

Will Meena finally be exposed as the main culprit for The Hop disaster? 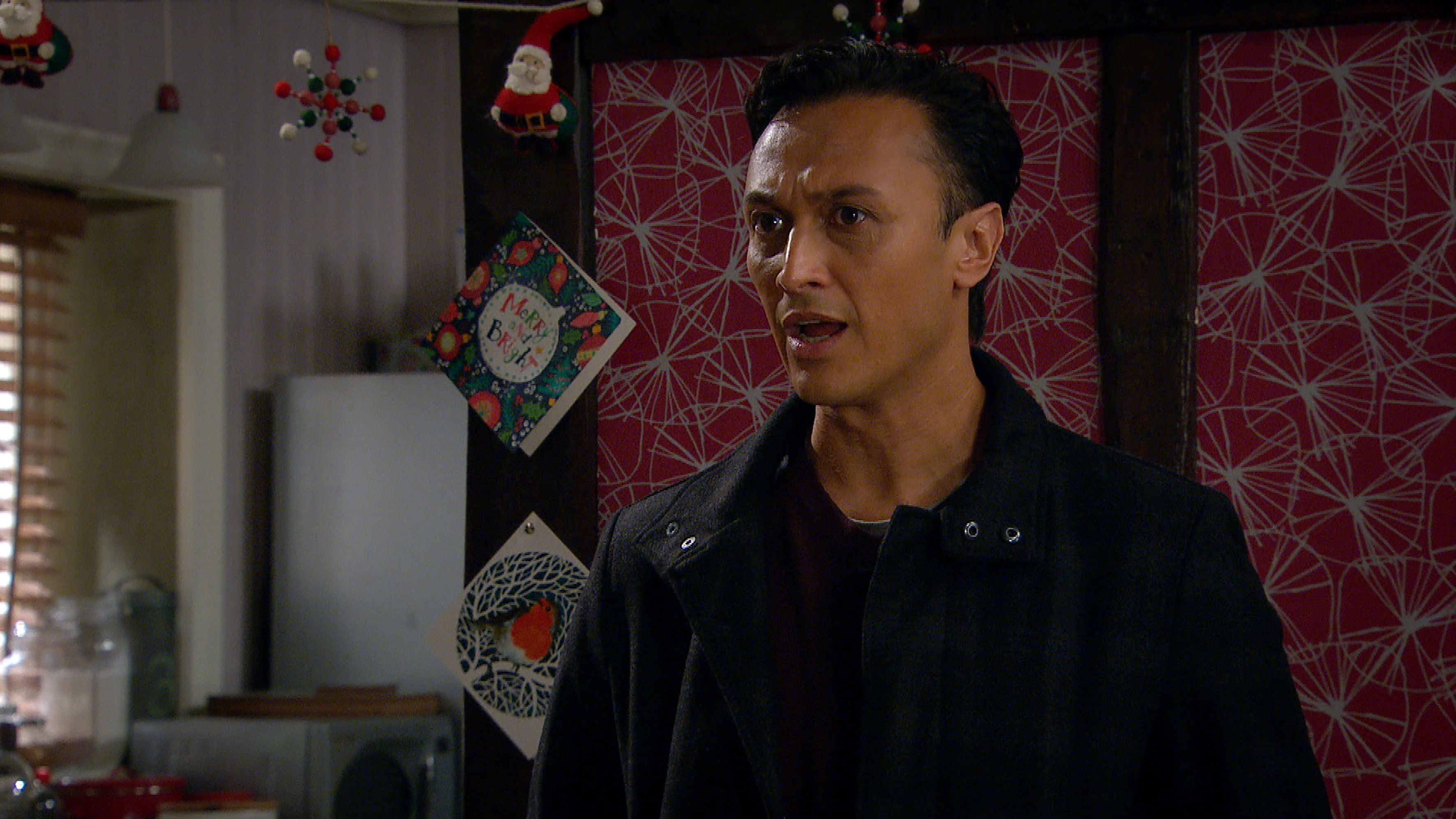