Hair-gelled menace Graham (played by Andrew Scarborough) will push his luck too far early in the new year and end up an auld acquaintance forgotten, murdered by an irked resident of Emmerdale. He’s made plenty of enemies in the village so there will be several suspects lined up for questioning.

For too long the butler-bodyguard hybrid has smarmed his way through the village, but not for much longer.

It’s been revealed the popular hoodlum will soon be sleeping with the fishes. And the worms.

This will spark a lengthy storyline as locals and viewers attempt to deduce the identity of his killer.

But how will he exit the ITV show? 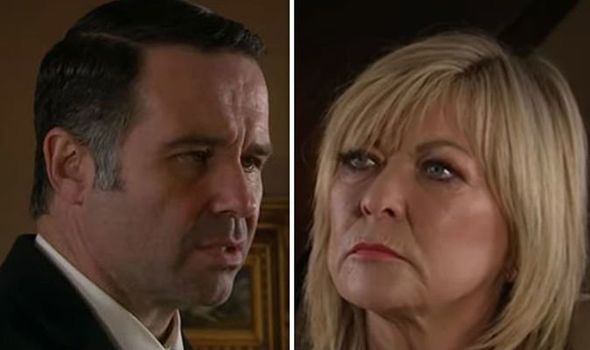 In an interview with The Sun Online, one soap insider has revealed details of what they have planned.

“Bosses know Graham is one of the show’s most popular characters so it’s not a decision that’s been taken lightly.

“They wanted to give him the ultimate send-off and what better way than a grisly murder?”

Well, flowers and chocolates would be friendlier.

The insider then spilled this story will place one family right at the front of the show.

“It’s going to kick off a massive new year for the soap with the Tates firmly at the forefront where they belong.”

News emerged recently Andrew would be leaving the soap after two years.

Those two years haven’t been very quiet and his exit will be as noisy. 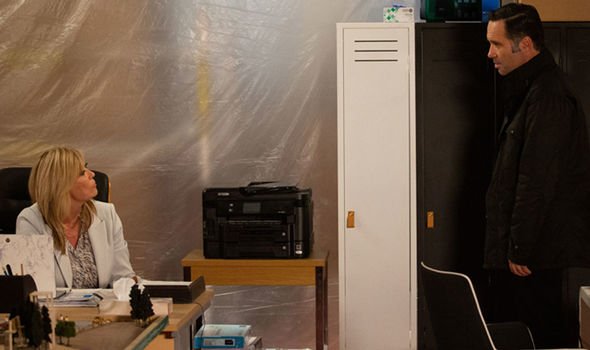 The question is how will he leave and who in the cast will help him leave?

Naturally, Kim Tate (Claire King) is the obvious subject as his former lover and boss, with whom he has clashed repeatedly.

There was also the recent revelation the pair were married in secret to hand him stewardship of her businesses before she went to prison.

And there’s the small matter of him wanting half of her substantial wealth in return for leaving Emmerdale. 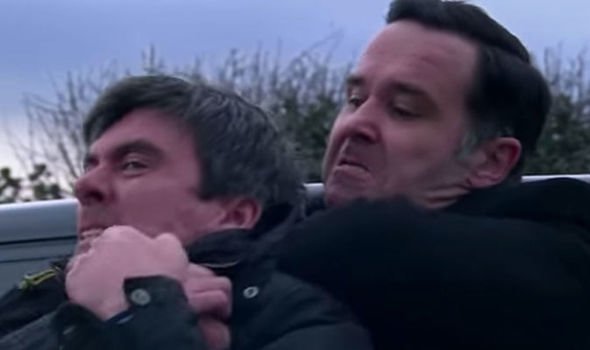 Kim could certainly find a cheaper way to help him leave, once and for all.

But that would surely be too obvious – what of Rhona Goskirk (Zoe Henry), who he has found some measure of happiness with?

Might there be something within their relationship which drives her to murder?

The show’s insider has teased clues will be dotted throughout the storyline.

“Bosses have spent months weaving in little details that will give viewers hints about who really killed Graham and why.

“It’s going to be explosive and definitely one to watch.”