Breaking News
Winds of Winter: George RR Martin says Game of Thrones had ‘an end, not THE end’ of ASOIAF
Outlander season 5: The ONE and ONLY book change fans will allow may surprise you
Monty Python: Where are stars now? From Terry Gilliam to Terry Jones after tragic news
Emmerdale fans in uproar as Graham Foster killer finally revealed
Skip to content

Emmerdale continued this evening with an exciting double-bill that introduced Ellis Chapman’s (played by Asan N’Jie) father to the forefront.

Al (Michael Wildman) has been out of his boy’s life for two years, but it seems he is back for a reason as of yet unknown.

Jessie Dingle (Sandra Marvin) and Marlon Dingle (Mark Charnock) were celebrating April’s birthday, when they got an unpleasant visitor.

Al stepped out of the car and while everyone know who it was, the absent dad finally announced himself at the end of the first episode.

When the double-bill returned, it was revealed he had been spending some time in Dubai, doing business.

It seems Al wants to get back into his boy’s life, but having been scorned once, Ellis isn’t willing to play ball with his father.

What’s more, Jessie warned her ex not to come anywhere near them, especially considering the week she has had.

However, it seems Al might be sticking around in Emmerdale for a little longer than first thought.

Fans will recall Kim Tate (Claire King) has been getting some financial help from someone in Dubai.

She is about to team up with them in order to buy out the Sharma factory, which just burned down. 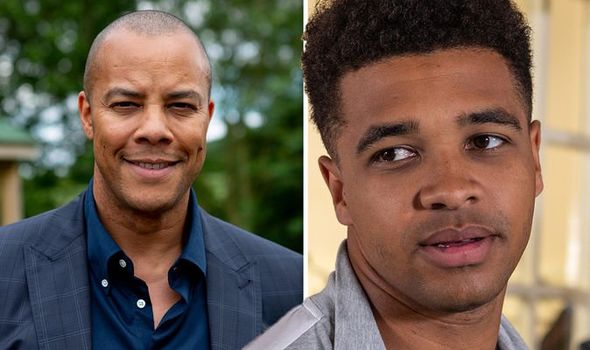 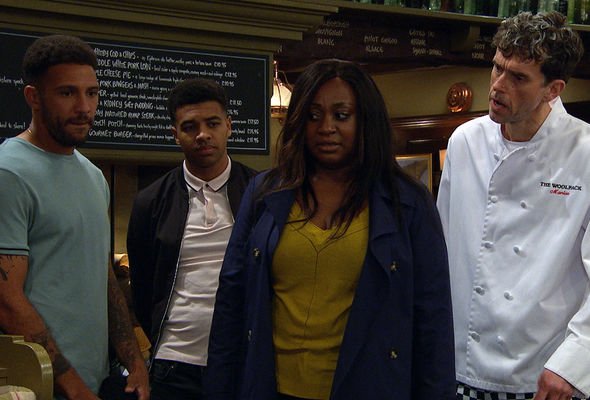 It seems incredibly coincidental Kim would know another incoming resident who was also linked to Dubai.

Will Al and Kim prove to be a villainous power couple?

And what will they do to poor Ellis and the rest of his family?

According to Kim star, Claire, her character will be involved in some family drama when she pairs up with her business partner.

The actress told Inside Soap: “There is a Kim and Graham story coming up, which does involve family. 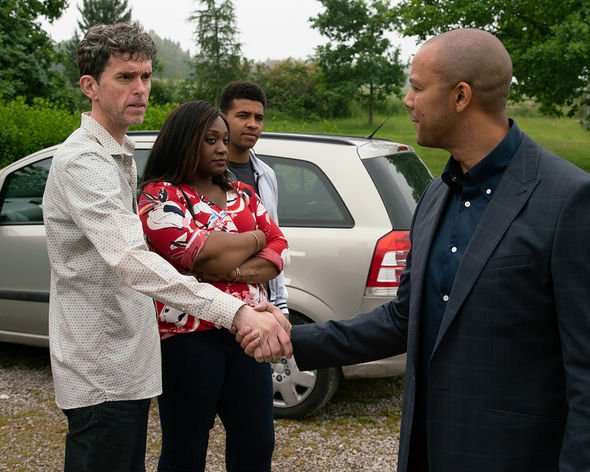 “But also Kim goes into partnership with a new guy who she worked with in Dubai when she went away on a business holiday.”

Without revealing too much, Claire teased: “They’re very, very similar, so whether they will click together or explode, who knows?

“Also, Graham doesn’t like it too much as he feels it’s encroaching on his turf!”

Will Graham and Ellis be caught in the crossfire?

Monty Python: Where are stars now? From Terry Gilliam to Terry Jones after tragic news